What Are Metal Detectors and What Types Are There ? 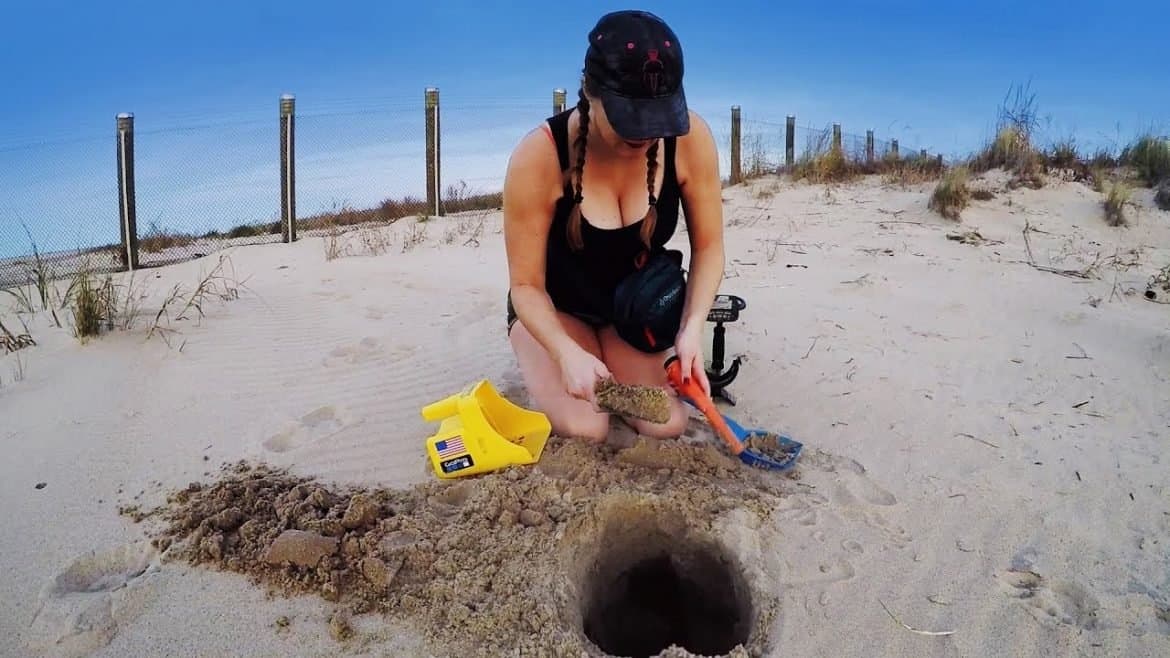 Nothing beats finding treasure underground. Whether you’re a kid or an adult, there’s no denying that finding something hidden underneath is rewarding. This is where you’ve seen metal detectors.

Metal detectors are those long and noisy things people hover around the ground. If you’ve watched archaeological documentaries, you would see someone hovering a metal detector around a digging site.

Metal detectors are not only used in looking for artefacts; they are also used in security and military expeditions or investigations.

Interested in how a metal detector finds treasure? Read on to learn more about it.

How Does a Metal Detector Work?

Everyone knows that magnets attract metals. They’re like inseparable objects that will always find each other. The stronger the magnet, the wider the area it can detect for metals. The same concept applies to a metal detector.

Once recharged, the metal object will then transmit its own electromagnetic field as a response to the metal detector. This is when the latter creates a beeping sound telling you that you’ve found something. 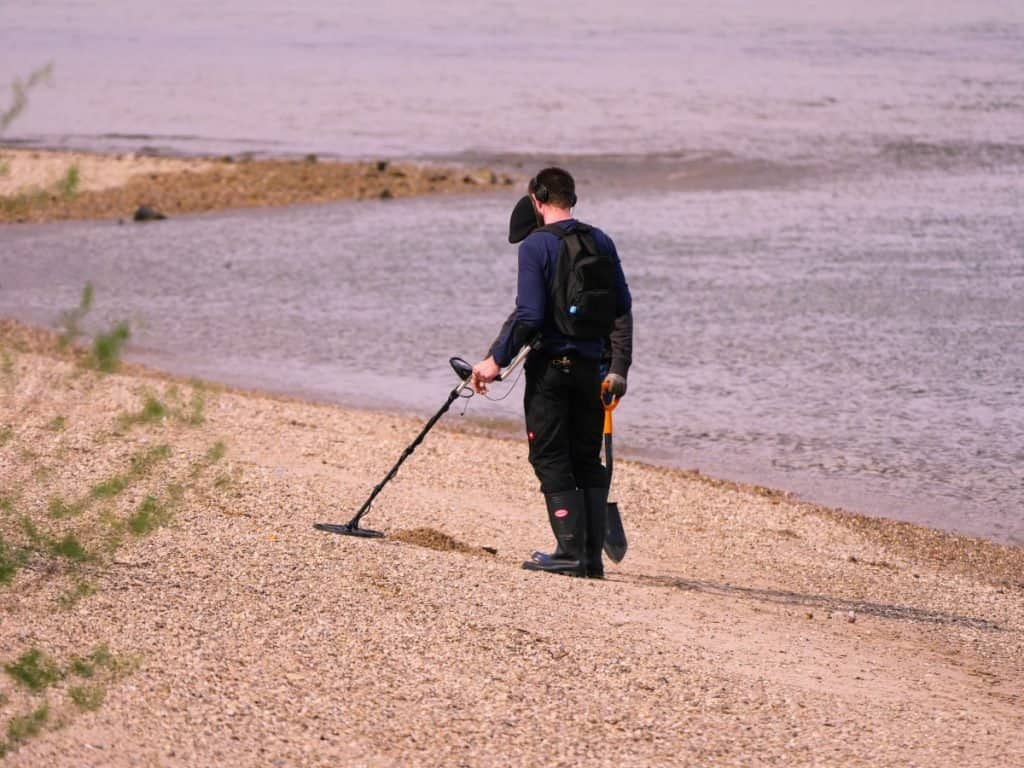 Once this is received by the metal detector, it creates a sound, the “bleep-bleep” sound.

There are four main types of metal detectors, and each varies in what it is able to look for and, obviously, how much it is.

It’s important to know what metal detector fits your pursuits because you wouldn’t want to buy the wrong one that can’t detect the type of material you’re looking for.

This type of metal detector is very widely used because of its technological advancements. Unlike other metal detectors that only have one coil, the VLF has 2 spherical wire coils where each serves as a transmitter and a receiver.

The beauty of this type of metal detector is that it extends to two feet underground, and it sends a different frequency for different types of metals.

If you plan on looking for gold and silver, then this is the most recommended metal detector to buy. 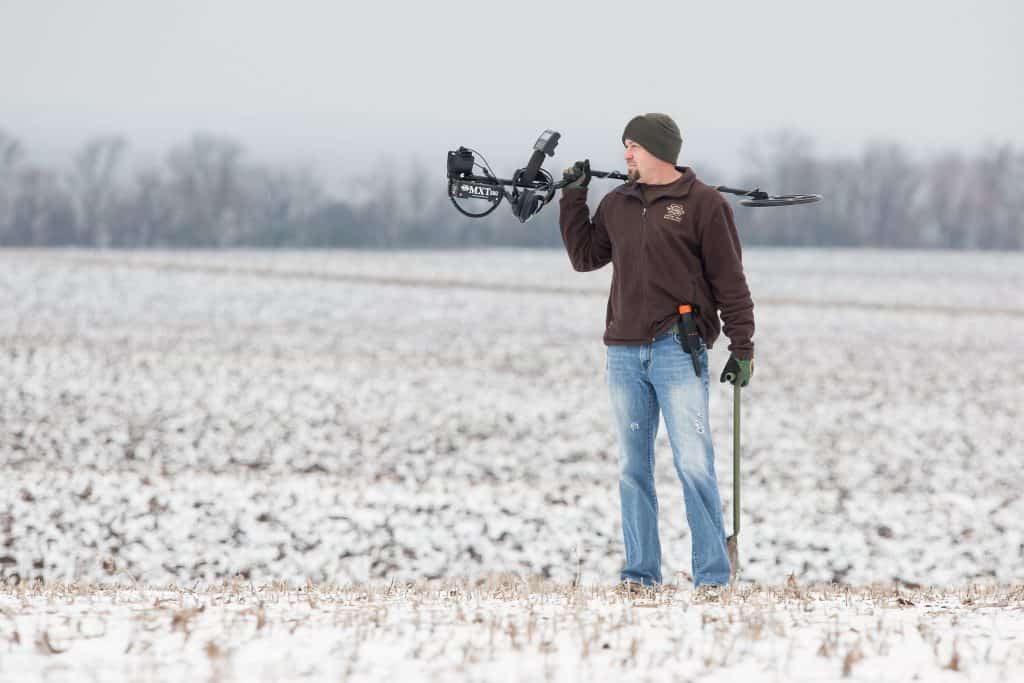 If there’s one for personal use, there’s also one for security purposes. The pulse induction metal detector is commonly used by security people to detect concealed weapons.

If you’ve been halted for a security checkpoint on the road and you see guards walking around your car with a metal detector, then they’re probably using the pulse induction type.

Unlike VLF which has two coils working differently, PI has one or a set of coils that work as one. It uses echolocation wherein the reaction made by the metal responds as a form of “pulse”.

And then you have beat-frequency oscillation. This is more commonly used in electronic stores. It has a twisted copper coil roller all over a ring made from steel.

There are two rings in a beat-frequency oscillation detector - a large one and a small one. Both have different frequencies, and the way for you to know if there’s metal underneath is it produces a noticeable hum.

The hum comes from the intrusion in the frequencies of the two rings.

There are also door frame detectors that use the same concept whenever a person passes through it. This is commonly found in malls, airports, and museums.

Door frame detectors are best for detecting criminals who might bring dangerous weapons inside public establishments. In airports, it often comes with a conveyor belt that scans the contents of your bag. 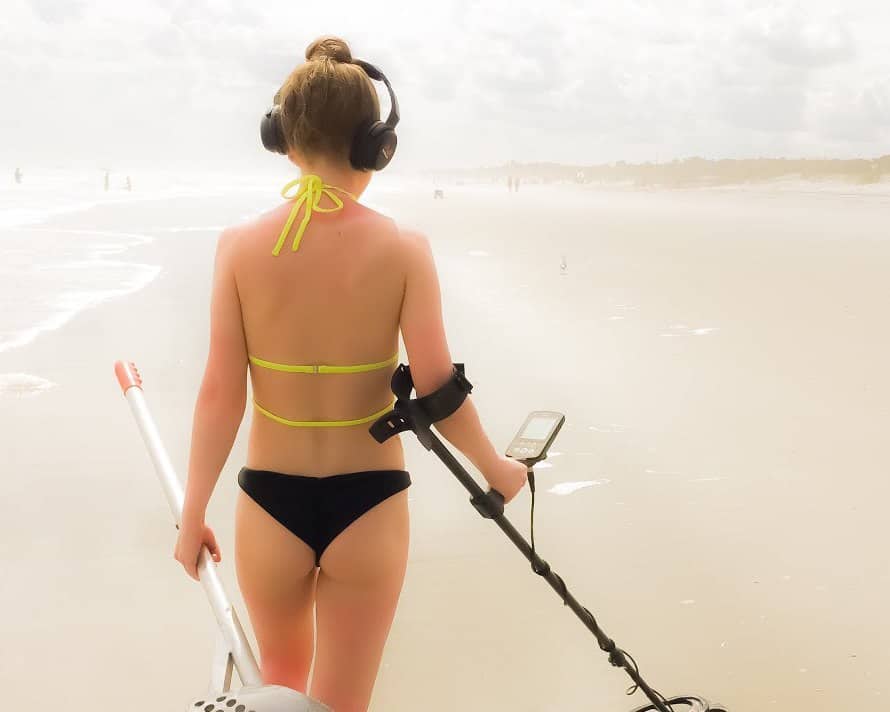 How to Pick the Right Metal detector

Since metal detectors use the same concept, why do you have to choose from one of them? Why not just pick on randomly?

For obvious reasons, this is a bad idea. You definitely don’t need a pulse induction if you’re not going to inspect cars for firearms.

It’s just a waste of money. Needless to say, the first thing you have to know when buying one is your reason for buying it. If you’re in search of treasure, you can buy the VLF, but if you’re looking for firearms, it’s the PI.

Another factor to think about is accuracy. Different metal detectors also have different levels of efficiency.

Among the four stated above, the most accurate is the VLF. However, don’t think that the others are inaccurate – nothing can be further from the truth. It’s just that other metal detectors are able to distinguish the different kinds of metals they encounter.

Finally, you have to know your budget. Metal detectors are not cheap, and if you plan on buying industrial detectors, then you have to do more research than usual.

Just like any industrial equipment, you have to canvass suppliers that can give you the needs of your company. They should also give you a reasonable price, especially if you’re buying more than one.

Here’s a bonus tip - frequency. Frequency refers to the times the signal is transmitted and received. The lower the frequency, the deeper the detectors can scan.

If you prefer digging deeper and looking for relics, then buy a metal detector with lower frequency. Hopefully, you find the treasure you’re looking for.