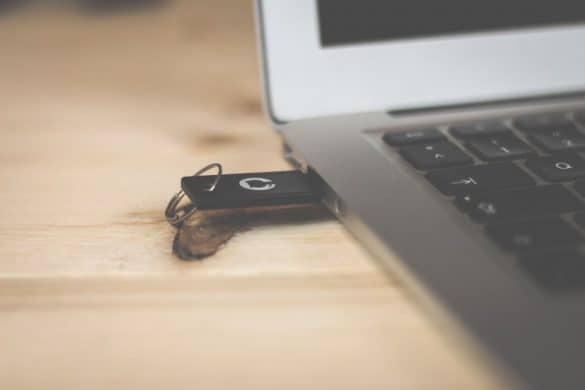 Ever heard of the USB 3.1? What about the USB 3.1 Gen 1 and Gen 2? If this is the first time you hear them, then you’re probably just as confused as the next guy. USBs used to be just one type, and even if they had several iterations, not many people knew the difference or at least cared about it. But why should you care now? And how is Gen 1 and Gen 2 different? Read on to learn more about them.

USBs and Their Different Iterations 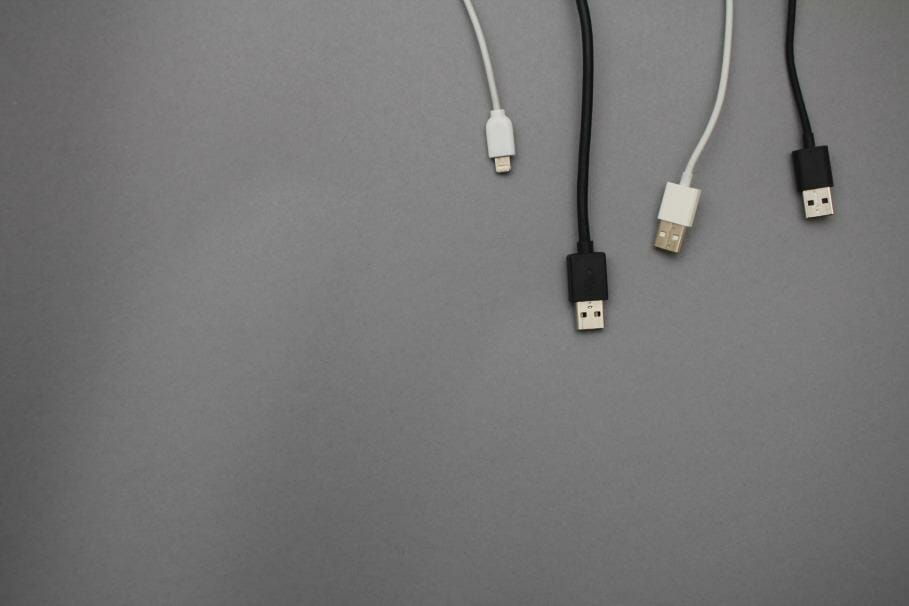 In simple terms, a USB or universal serial bus is a plug-and-play mechanism that allows you to transfer files from one hardware to another. It refers to both the port and the cord that connects a broad range of devices for data sharing. Today, USBs are also capable of sending power to specific devices. Take your phone, for example. If you plug it into your laptop, then it will automatically charge.

The first version of the USB was released way back in 1996. USBs remain relevant today even if it has been more than 20 years since their first commercial release. It’s the most popular sharing interface, even more, popular than the floppy disk was back in the day. This is mainly because big IT companies like Microsoft, IBM, and Intel quickly adopted USBs in their day-to-day operations.

Since then, different USB connector types emerged that you could use for different devices. You usually use the standard USB for connecting to your laptop or desktop. However, the mini-USB and the micro-USB can be used for digital devices such as cameras, controllers, and even smartphones. Today, you’re seeing a relatively new type, the USB type-C, that you can use to charge and connect your Android smartphone.

The main question here is, what is USB 3.1? How are Gen 1 and Gen 2 different? Here’s a quick background of how USB 3.1 started.

For obvious reasons, the iterations of the USB did not stop there. In late 2013, the USB 3.1 was born and boasted a 10 Gbit/s transfer. You’re probably wondering why it was named “3.1” instead of “USB 4.0”. Unfortunately, nobody knows why it veered away from the natural progression of USB iterations save for the USB-IF (USB Implementers Forum). The theory is that the USB 3.1 Gen 1 was merged with the USB 3.0, which is why it took the same name and added generation numbers as identifiers.

If you go to the store and buy a USB 3.0, you’ll notice that there’s no available product. Why? It’s because the USB-IF merged the USB 3.1 to the USB 3.0 to reduce the number of technical documents a developer needs to review to reference the USBs.

This might sound a little confusing, but all you have to think about now is that there is no longer a USB 3.0 available in the market. If you find one, that’s most likely been owned by someone before it was phased out. USB 3.1 is definitely faster in terms of transfer speeds because it’s twice as fast as its predecessor. 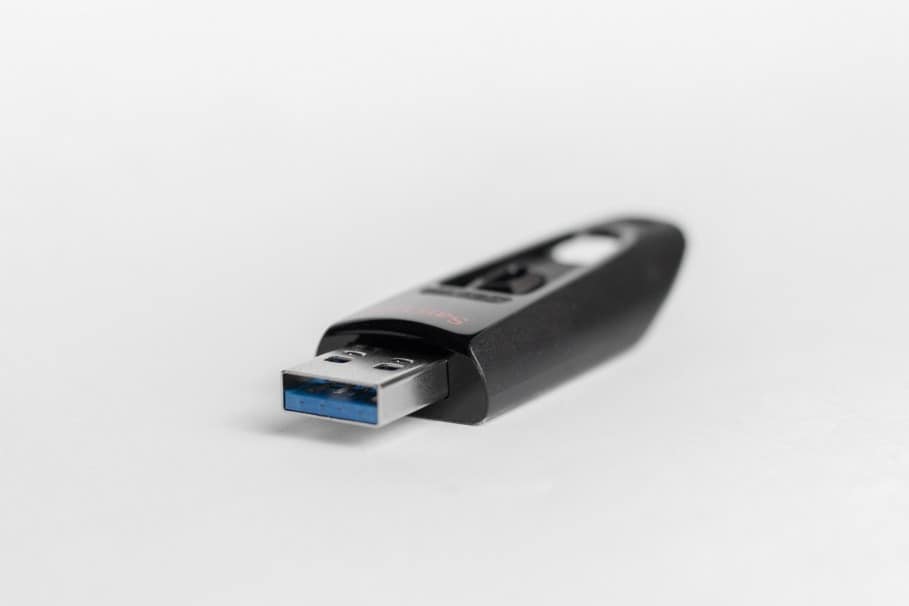 This brings us to the two generations of USB 3.1. How is Gen 1 different from Gen 2?

First, you should know that USB 3.1 Gen1 and USB 3.1 Gen 2 are also called SuperSpeed USB and SuperSpeed USB+, respectively. While those two names are just the brandings given to the two devices, they already give you an idea of the significant difference between the two generations.

Another difference that can help you differentiate one another is that USB 3.1 Gen 1 can be used synonymously with USB 3.0, whereas USB 3.1 Gen 2 cannot. The former has the same power as the USB 3.0, which is up to 900 mA at 5V.

As for appearance, the USB 3.1 Gen 1 is much bulkier than the USB 3.1 Gen 2. This is because the Gen 1 version has connectors for the printer and the Micro-B connector. It’s like a 2-in-1 connector. On the other hand, Gen 2 is often associated with the USB Type C. 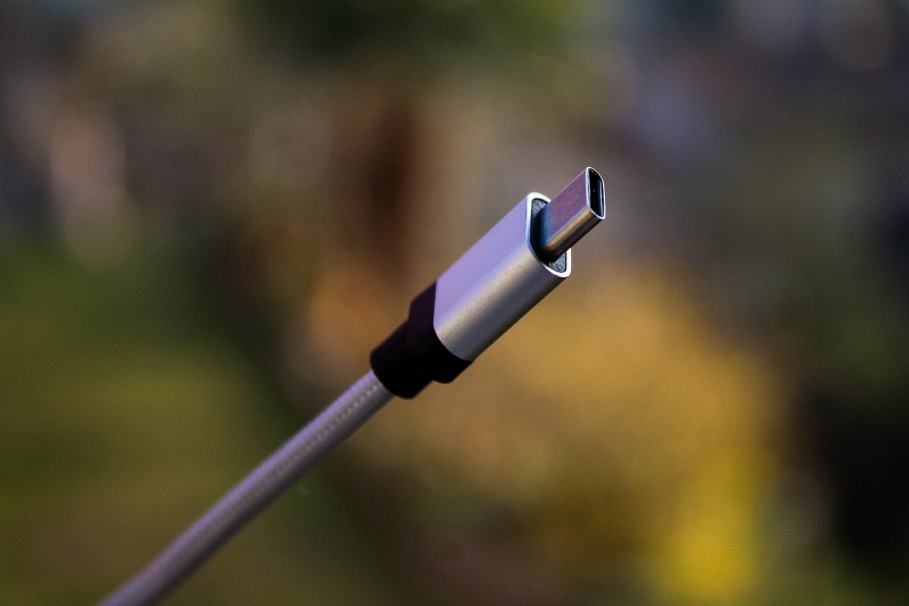 Which one should you get? For obvious reasons, you would want to get Gen 2 because it’s much faster in transferring the same number of files from one hardware to another. Sure, the Gen 1 still works, but you might as well get the faster one.

Keeping track of all these USB names and iterations can be confusing. To help you understand them, it’s best to know which ones are ports, connector types, and standards. USB 3.1 Gen 1 and USB 3.1 Gen 2 are standards that only differ in transfer speeds. Gen 1 has 5Gbps while Gen 2 10Gbps.