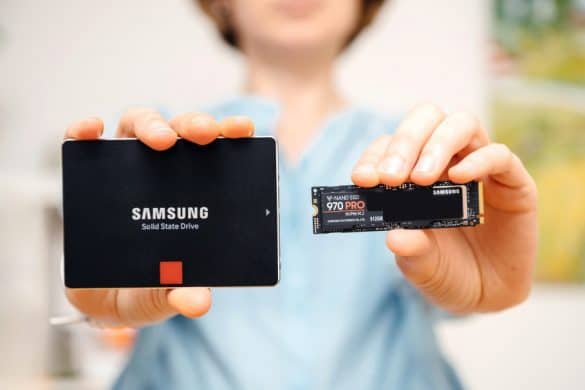 All You Need To Know About SSD Reliability, Cost, Power Consumption, And Much More...

Have you heard of SSD? Solid State Drives aren’t exactly brand new tech. In fact, you probably have the mini version of it in your home – the USB. When confronted with the choice between an SSD and an HDD, most people have a problem in finding a preference. This article however should answer any question you might have.

Table of Contents:
Which is better – SSD or HDD?
How will this change my computer’s speed?
Should I worry about power consumption?
What about my PC’s storage space?
Does SSD cost more?
How is the SSD more reliable?
What is MTBF?
How does this compare with an HDD?
What about the NAND?
How can I switch from SSD to HDD?
Who could best use an SSD?

Which is better – SSD or HDD? 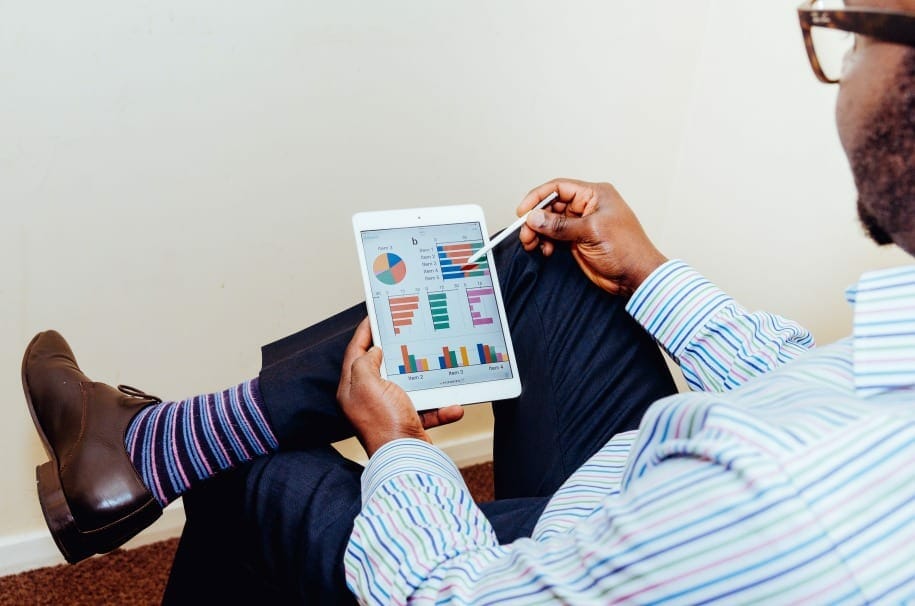 Right off the bat, you need to know that there is no absolute “better” between the two. SSD has its own pros and cons, much like with HDD. In terms of reliability however, SSD is often the winner because of its physical durability.

How will this change my computer’s speed?

SSDs are faster compared to an HDD because while HDDs need to spin as it organizes data, the SSD doesn’t have to. Hence, a PC with an HDD might take a few minutes to boot, while an SSD will only need a fraction of that time.

Should I worry about power consumption?

No. In fact, you might find your power consumption to drop as SSDs operate on less electricity. They also run cooler so there’s less chances of overheating.

What about my PC’s storage space?

Thanks to recent developments, there are now SSDs that have high capacity so you’re not compromising on storage. There are 1TB drivers available online that could fit the typical computer.

Here’s where the problem comes in – SSDs are more expensive if you break it down to price per gigabyte. An HDD would cost around $50 while an SSD with the same size is priced at roughly $125. That’s twice the price. Considering the added benefits of an SSD however, this price difference is not surprising.

How is the SSD more reliable?

Have you ever tried bumping or dropping your HDD on the ground? Chances are it would display errors if you try to plug it back to your PC. This is because HDD is composed of several moving parts – which means that jolting it can cause some parts to loosen up. This is not a problem for the SSD because it is one solid drive. There are no moving parts, allowing it to be more stable even when jostled around. However, that’s a very basic look at things. If we really want to know the reliability of an SSD, you need to look at the MTBF.

MTBF stands for Mean Time Between Failures which is basically the amount of time that failures can happen during the lifetime of the drive. So let’s say the drive is supposed to work for 2 million hours. Does that mean you can only use it for 2 million hours and then the drive crashes? No. The average failure rate of an SSD is around 0.3 percent – which means within a year of its use, you might experience some problems at least 3 times in a given provided you’re using it for 8 hours each day. If not, the frequency of problems will occur much less. Understand though that in terms of error over lifespan, not all SSDs are created equal. The brand matters just as much so make sure to choose one with a good reputation.

How does this compare with an HDD? 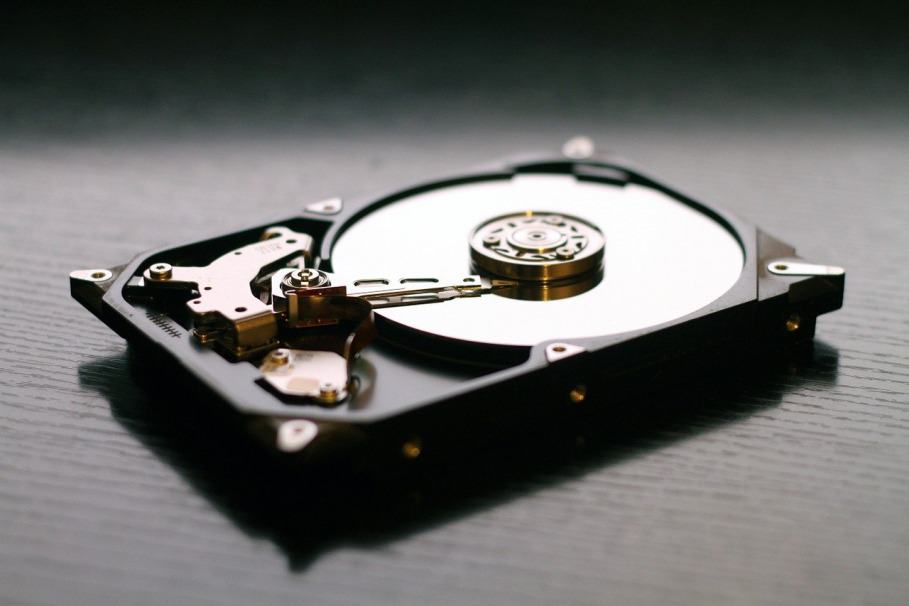 HDD reliability is actually measured by another standard – the AFR. This is known as the Annual Failure Rate and surprisingly – the reliability rate is lower at around .55 percent or even close to 1 percent in some cases. Note though that since HDDs are more fragile because of its moving parts, there’s no telling how and why these failures occurred. Perhaps the computer was dropped or the HDD was mishandled?

What about the NAND?

NAND is basically concerned with the P/E of a drive. This is the program-erase cycle of the drive. Simply put – how many times can data be programmed and erased in a drive before it experiences failure. SSD comes in 4 types of NAND. There’s the Single Level Cell, the Multi-Level Cell, the Triple Level Cell, and the Quad Level Cell. The Single Level is actually the most expensive of the lot, handling a P/E of anywhere between 50k to 100k.

How can I switch from SSD to HDD?

Most standard computers come with an HDD. The good news is that you can do a straightforward swap of these parts by simply uninstalling one and installing the other. If you’re not familiar with computers, have a professional do it for you.

What are my options when switching?

The 2.5 inch can be connected via SATA connector and offers a respectable write/read speed of as much as 600 megabytes per second. The mSATA SSDs are smaller and are primarily used in laptops and netbooks. Speed wise, they’re similar to 2.5” SSDs

Next you have the M.2 SSDs which come in a variety of sizes. Their main difference with the previous two is that they’re faster in processing data. You will find them in high-end laptops and PCs. Finally, you have the PCI-E SSDs which are the best in terms of read/write speed, averaging at 4 times more than the typical 2.5” speed.

Who could best use an SSD? 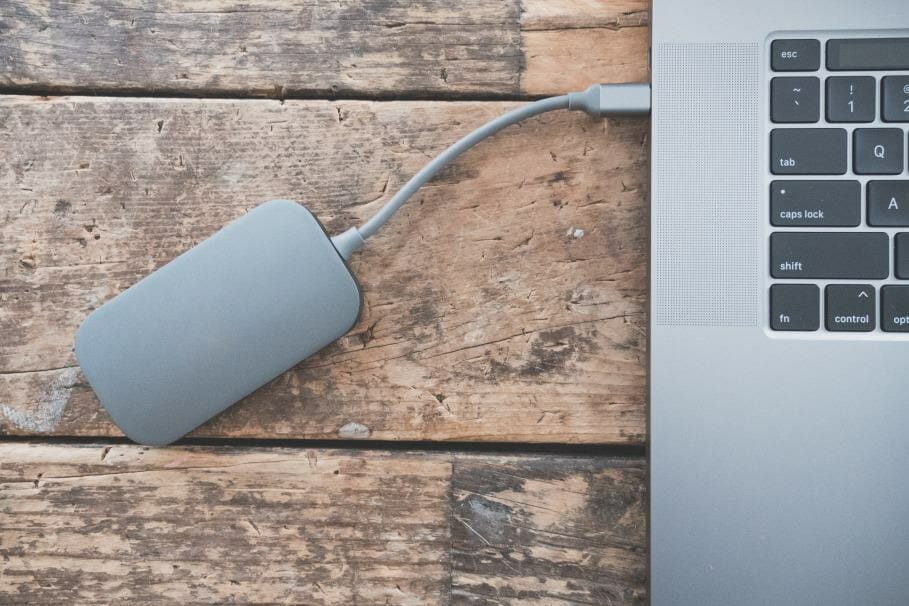 Due to the price variation with HDD, not everyone has switched to SSD yet. However, if you’re in the video or image editing industry, you might consider using SSD as it offers a smoother and faster processing speed compared to an HDD. Since it’s more durable, there’s also less chances of losing important data that’s too large to be uploaded online. Many businesses also choose to use SSD for the data speed.

IT workers or anyone who has field work also prefer SSD as it limits the possibility of losing data because of simple bumps and drops. Finally, you have the gamers who want smoother games and therefore install SSDs for better gaming experience.