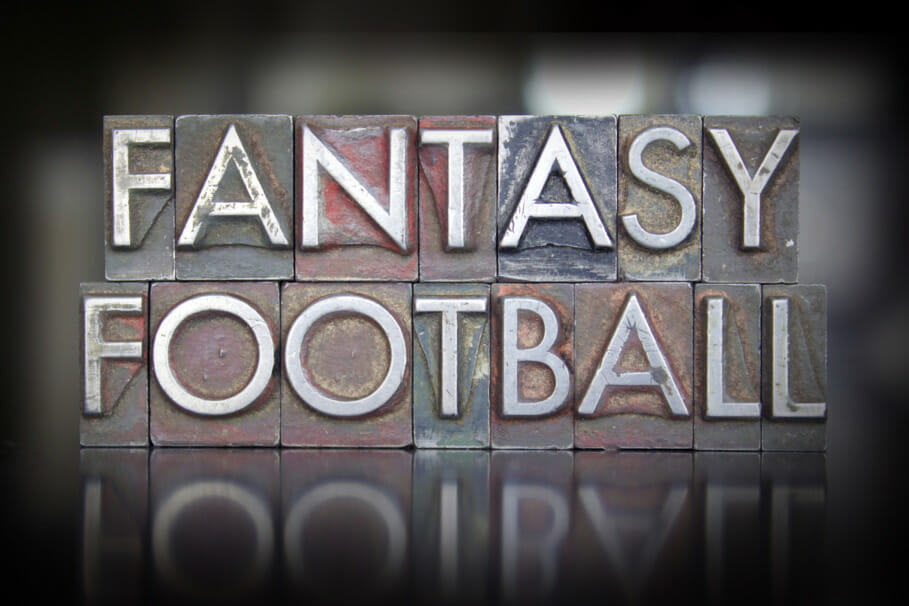 The secret behind the popularity of fantasy football…

Fantasy football is one of American sports fans’ favorite pastimes. It has been around for years as well, with the first league birthed in Oakland, California all the way back in 1963.

The inaugural fantasy football competition was set up by then Raiders part-owner Will Winkenbach. He has previously masterminded fantasy golf and baseball leagues so had plenty of experience in the area. Alongside sports journalist Scotty Stirling and Raiders’ head of PR Bill Tunnel, Winkenbach established the invite-only Greater Oakland Professional Pigskin Prognosticators League (GOPPPL).

After this fantasy football slowly spread across the United States and even further afield. A big turning point was the arrival of the internet and consumer computing in the 1990s. This made it easier than ever for players to complete their drafts and track their performance across the season.

If you have never tried fantasy football before, there has never been a better time to get started. The 2021 NFL season is getting closer and there are now more ways than ever to get your fantasy football fix. 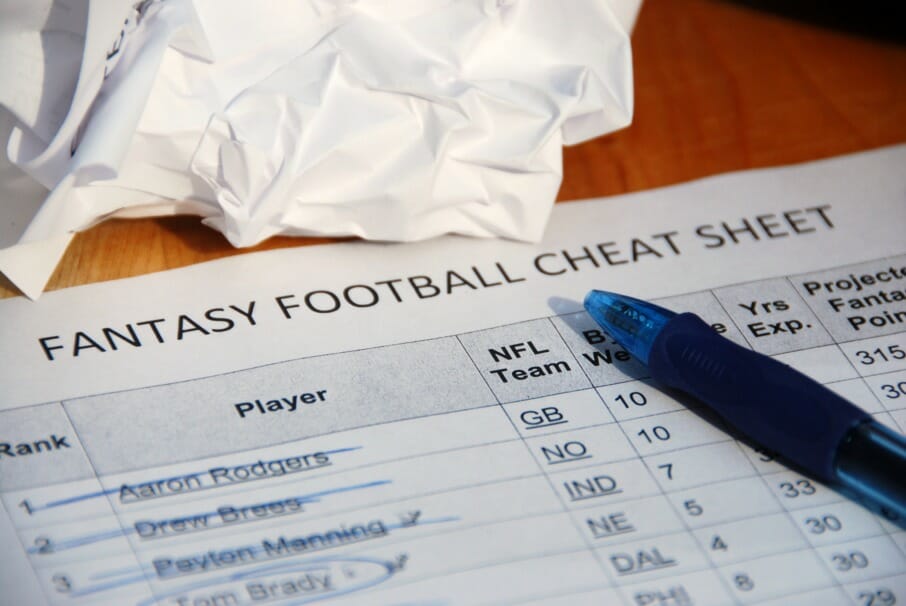 Fantasy football may seem complicated at first but at its core the idea is simple. The first thing you need to do is decide which of the many providers you are going to use. Playing fantasy football at DraftKings is our recommendation but there are plenty of other sites as well.

You then need to join a league. Most people like to play against their friends or work colleagues. However, if you cannot find anyone you know who wants to compete against you, there are a range of public leagues open as well.

At the start of the season, you will draft your squad of players. You will need to select a few NFL stars for each position. When selecting your fantasy football roster, you will want to pick players who you think are going to score the most points.

There are various ways to do this. Most actions in a game of football will earn points including touchdowns, rushing yards, interceptions, tackles, and sacks. Generally speaking running backs and quarterbacks are the highest scorers, though, so you will want to draft these positions first.

Your roster is not set in stone for the entire season either. During the campaign, you can make trades with rival players and also sign players in free agency who were not initially drafted.

At the end of the season, the player with the most points wins. Cash prizes can be won if you bet on the outcome.

Why is Fantasy Football so popular?

There are countless reasons for fantasy football’s popularity. First and foremost, it is a great way for friends to come together for some competitive fun.

From the excitement of that initial draft to that first week when someone’s selections go horribly wrong, all the way through to the climax of the season, fantasy football provides some real highlights. It can also be a great way to break the ice at work. If the entire office is in a league together there will be fighting talk galore throughout the year.

Another reason for fantasy football’s popularity is that it gives you the chance to win money. An increasing number of sportsbooks are adding it to their selections, making it easier than ever for fantasy football obsessives to get rewarded for their hard work throughout the season.

The game also makes the NFL season a lot more exciting to follow. When you have a fantasy football team every game matters. With the stakes higher, you are more likely to be engaged in on-field action throughout the year.

The future of Fantasy Football

As we look towards the future of fantasy football, there are several trends that will be interesting to follow over the coming years.

The first is the growing ‘professionalization’ of fantasy football. There are an increasing amount of paid services that offer players the best insight and analytics available to maximise their success in fantasy football. We expect even more people will follow this trend soon.

Secondly, the gambling aspect of fantasy football will likely expand as well. Many people do not enjoy regular sportsbook betting and would prefer to back their own fantasy football ability.

How to Connect Soundbar to TV Using Bluetooth (Simple Steps!)

Gaming In The Next Decade – What Do The Stats Tell us?