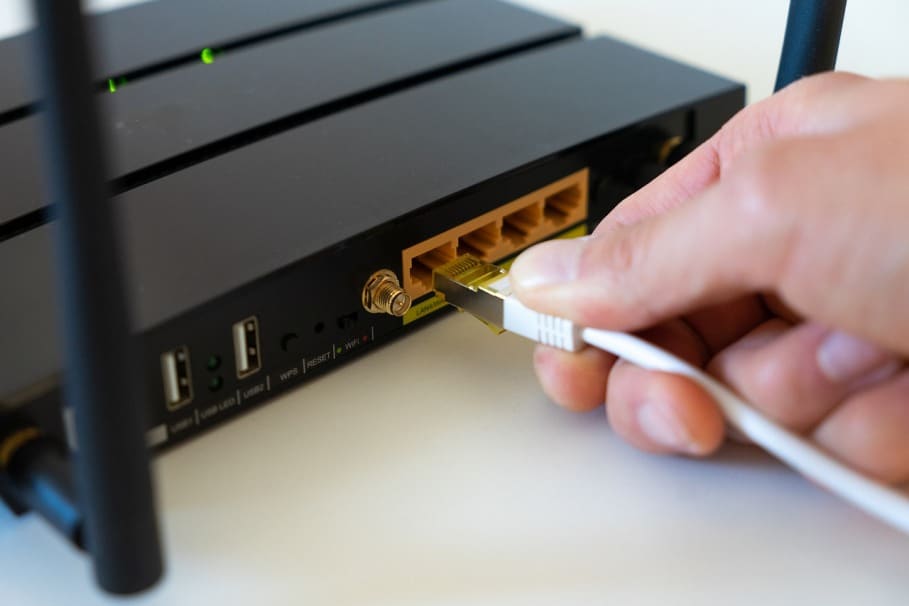 In this post, we compare the Linksys WRT1900ACS vs WRT3200ACM as two of the fastest and most reliable wireless routers to find one which one's better...

Looking for a router that offers a fast and reliable internet connection? You’re in the right place because here, you’ll get to read about one of the most popular brands in routers - Linksys.

If you’ve been searching for routers, then you’ve probably heard of Linksys. Linksys has manufactured some of the most reliable routers out there. Most of them are still being used today so that’s telling you something about reliability. There’s no doubt that these routers are durable. The question is, which should you get - the WRT1900ACS or WRT3200ACM? 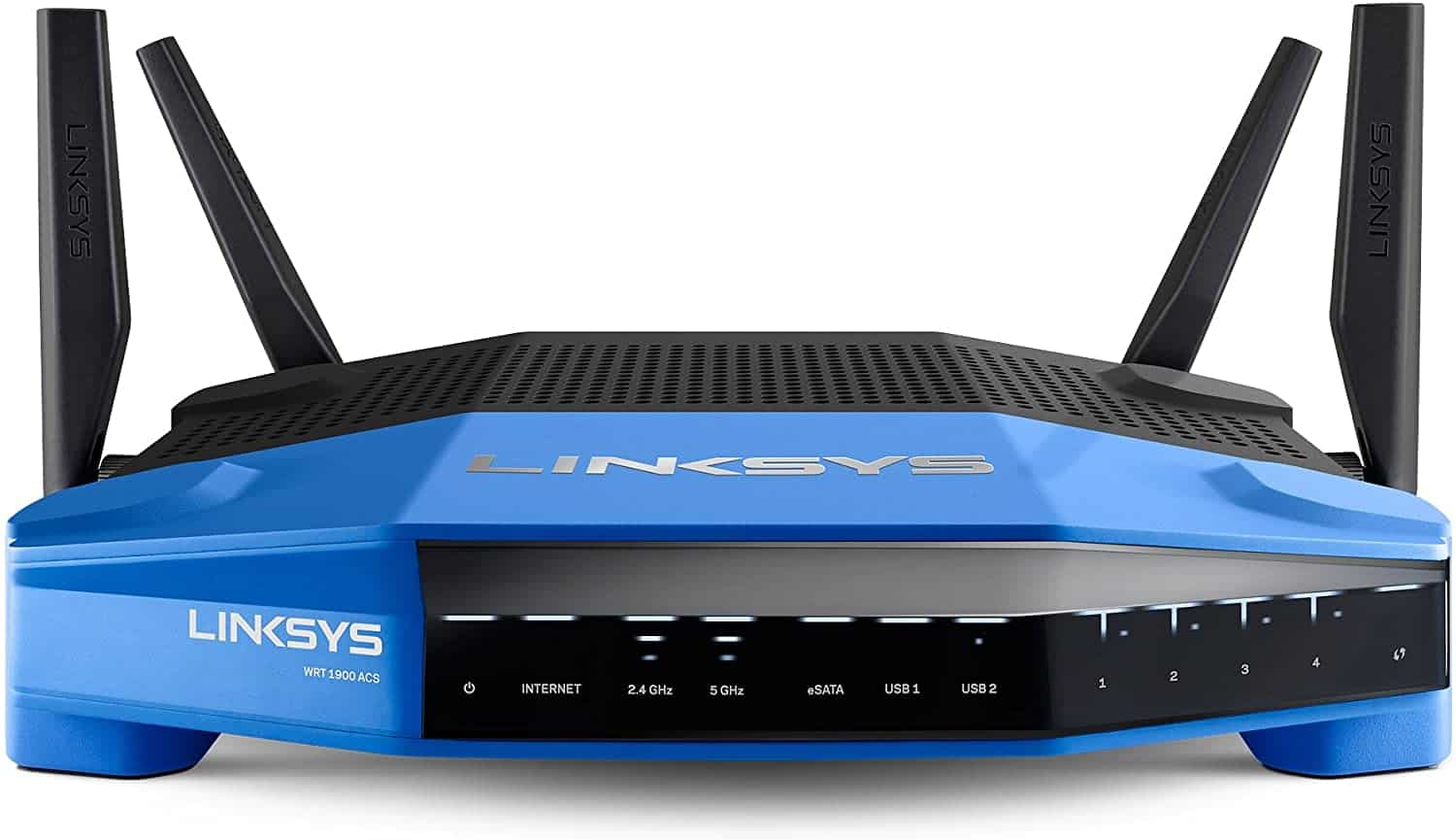 The Linksys WRT1900ACS is the successor of the WRT1900AC. To give you a brief background, the latter is the comeback of Linksys back in 2014 after its WRT54G router. The WRT1900AC router was the start of wireless AC routers made by Linksys. It also had a 256MB RAM which was already impressive at that time.

Two years later, Linksys came up with WRT1900ACS which has the minimum features of the WRT1900AC save for the RAM and the processor which were bumped up to 512MB and 1.6GHz, respectively. Amazingly, the WRT1900ACS is still being used today. Why? It’s because it still is a decent performer. Sure, it was released way back in 2016, but it’s not that old for it to have obsolete features.

What you’ll love about the WRT1900ACS is that it has retained the features people love in the first wireless router of Linksys. It still looks the same with that bright blue and black design. It’s still bulky as ever and has four antennas sprouting out from each corner. 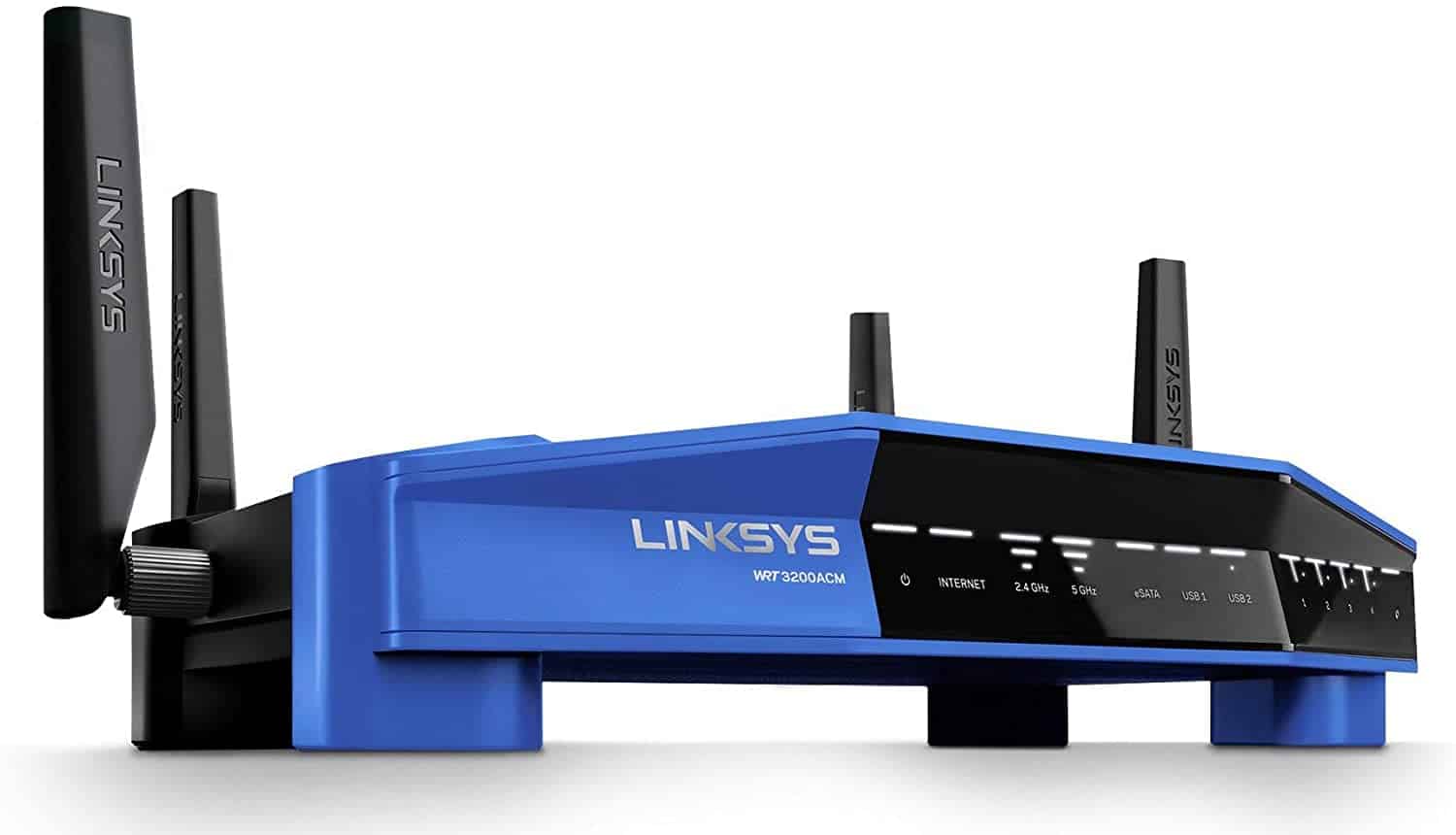 In the same year that the WRT1900ACS was created, the WRT3200ACM was born. For now, nobody knows why because launching two routers in one year sounds a little odd. Nonetheless, the WRT3200ACM has new features that a lot of people will love, too.

So how is WRT3200ACM different? The most obvious difference is the Flash storage. Instead of the 128 MB of the WRT1900ACS, the newer model has a 256 MB storage. It also has a faster speed with a total of 3.2Mbps. Theoretically, this internet speed is enough for you to use when you want to stream videos and play online games at the same time.

The WRT3200ACM also uses the 5GHz frequency. If you don’t know what that means, it’s just a newer frequency that routers can connect to. For the WRT1900ACS, it uses 2.4GHz. The advantage of the 5GHz is that the line is less congested. However, the WRT3200ACM can also use the 2.4GHz connection if it is detected. In other words, the WRT3200ACM has a Dynamic Frequency Selection (DFS) feature.

If you have to pick one among the two, know that there are similar features that you can get. Knowing this will help you decide if you still need to buy the more sophisticated router or if the lower-spec one is enough.

First, both routers use an open-source firmware. This means that you can download firmware from a couple of sites. The most popular firmware site is the DD-WRT Second, they are both dual-band wireless AC routers. They use the 802.11 ac standard which allows you to have fast and reliable internet connection.

As for the design, they both have four antennas and they retained the bulky blue design the first wireless router had. The antennas are adjustable and detachable. If you want to replace your antennas, you can also do so by buying Linksys’s antennas. Both wireless routers have four LAN ports and 1 WAN port which is a standard across a lot of routers. 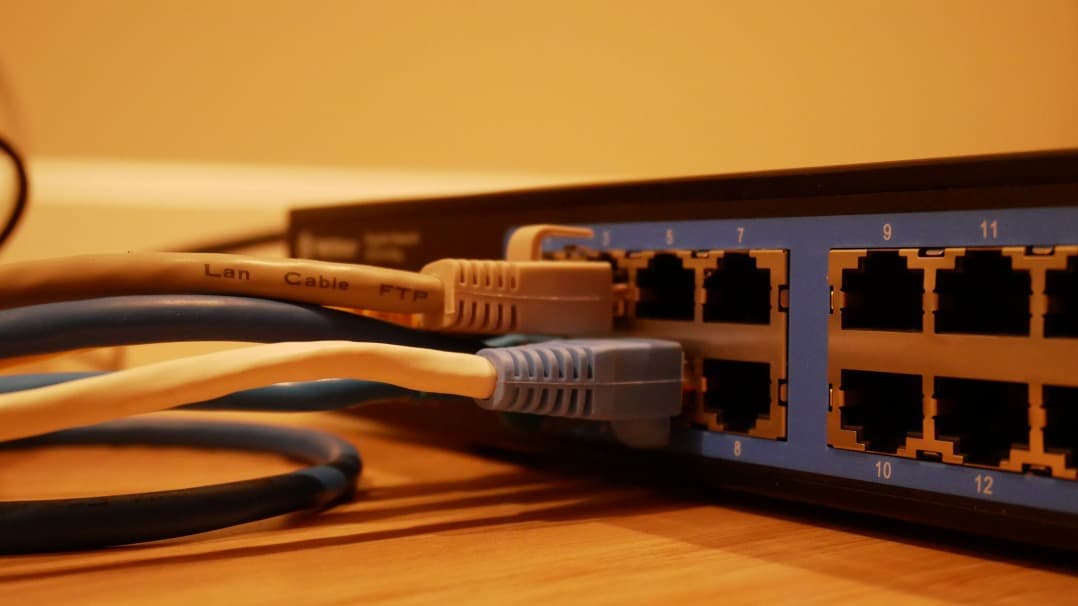 Now, it’s time for you to decide. What wireless router should you get? Is it the WRT1900ACS or the WRT3200ACM? To help you out, here are the major differences the two have.

The CPU of the WRT3200ACM is much more sophisticated with a 1.8GHz processor. The WRT1900ACS, on the other hand, has a 1.6GHz processor. It’s just a small difference, but you’ll feel the difference when it comes to reliability and connectivity.

Obviously, the two routers differ in internet speeds. If you’re looking for a faster internet connection, then the WRT3200ACM can offer that. At 3.2 Gbps, you can guarantee that your whole place will have the same internet speed. The same can’t be said for the WRT1900ACS because it has a lower speed of 1.6 Gbps.

As mentioned earlier, the WRT3200ACM uses DFS. This means that it can choose from the 2.4GHz or the 5GHz frequencies when the former is available. Unfortunately, the WRT1900ACS doesn’t have this feature. However, you shouldn’t feel bad about it, because 2.4GHz is still being used by most people and companies. You’ll only find the 5GHz frequency useful when you want to connect to a less congested frequency.

In a nutshell, the WRT3200ACM has more advanced features when it comes to internet speed and processor. Most people might also be more inclined to take advantage of these improvements so that they don’t have to buy a new one for the years to come.

Overall, both wireless routers are great options for your home. They have reliable internet connection thanks to their dual-band system. Moreover, they have all the ports you need and the processors to match. You’ll only want to use the WRT3200ACM if you want to be more future-proof and want to connect under 5GHz frequency. Other than that, the WRT1900ACS is a good candidate for a reliable router.