Chromecast Ultra vs Chromecast With Google TV – A Comparison 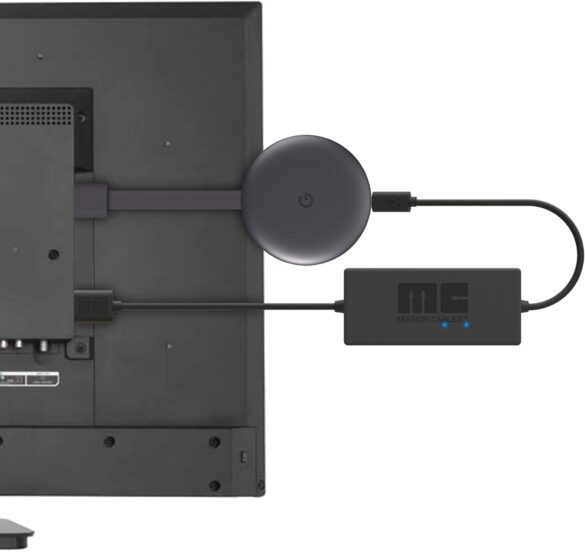 You can watch your favorite shows directly on your TV using one of Google’s Chromecast devices, but which one should you pick between Chromecast Ultra and Chromecast with Google TV?

The internet giant presently offers three streaming players: the older Chromecast Ultra, the new Chromecast with Google TV, and the basic Google Chromecast, which is in its third generation.

We’ve put together this guide to highlight the essential differences between Google’s Chromecast with TV and Chromecast Ultra. At first sight, they can all appear identical in terms of style and functions.

Therefore, to determine if you should upgrade from your existing Chromecast Ultra or the Chromecast with Google TV, we will compare price, design, streaming quality, and if it has a remote.

What Is Chromecast Ultra?

One of the most significant developments in modern consumer technology is casting, sometimes called Google Cast or Chromecast. It is easy but fantastic to send content from a phone or other mobile device to a big-screen TV and control it with your hand.

If you own one of the newest and greatest TVs, the Chromecast Ultra is a simple and sensible upgrade over Chromecast. It adds the ability to cast in 4K Ultra HD with gorgeous HDR (high dynamic range).

Chromecast is a ground-breaking gadget that needs to be more widely understood because it has no separate remote control, no user interface, and casts content to your TV. People frequently need help understanding its simplicity since it accomplishes so much with so little effort, which causes them to become flustered.

Related: How to Setup Chromecast in a Few Easy Steps 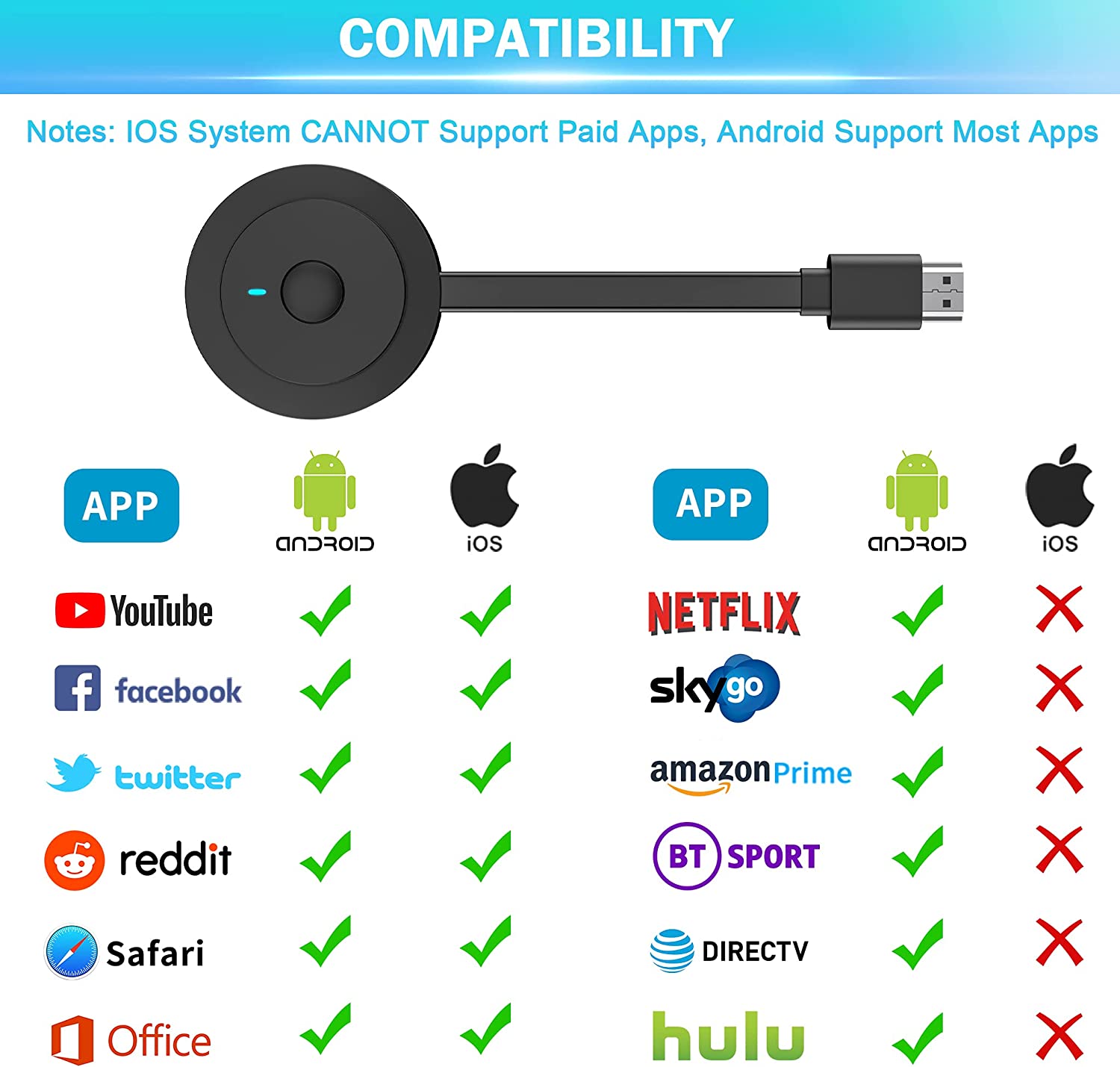 For your convenience, we’ve listed the main distinctions between Google Chromecast and Chromecast Ultra and made it easy for you to choose the right one for the best casting experience.

Additionally, the Ethernet power supply differs slightly from that of the Ultra. Furthermore, the newly launched Chromecast with Google TV has an oval shape as opposed to its prior circular shape.

The color options are also improvements that come with Chromecast with Google TV. In comparison to the Chromecast Ultra, it provides greater color possibilities. Snow, sunlight, and sky colors are among the new color variations. 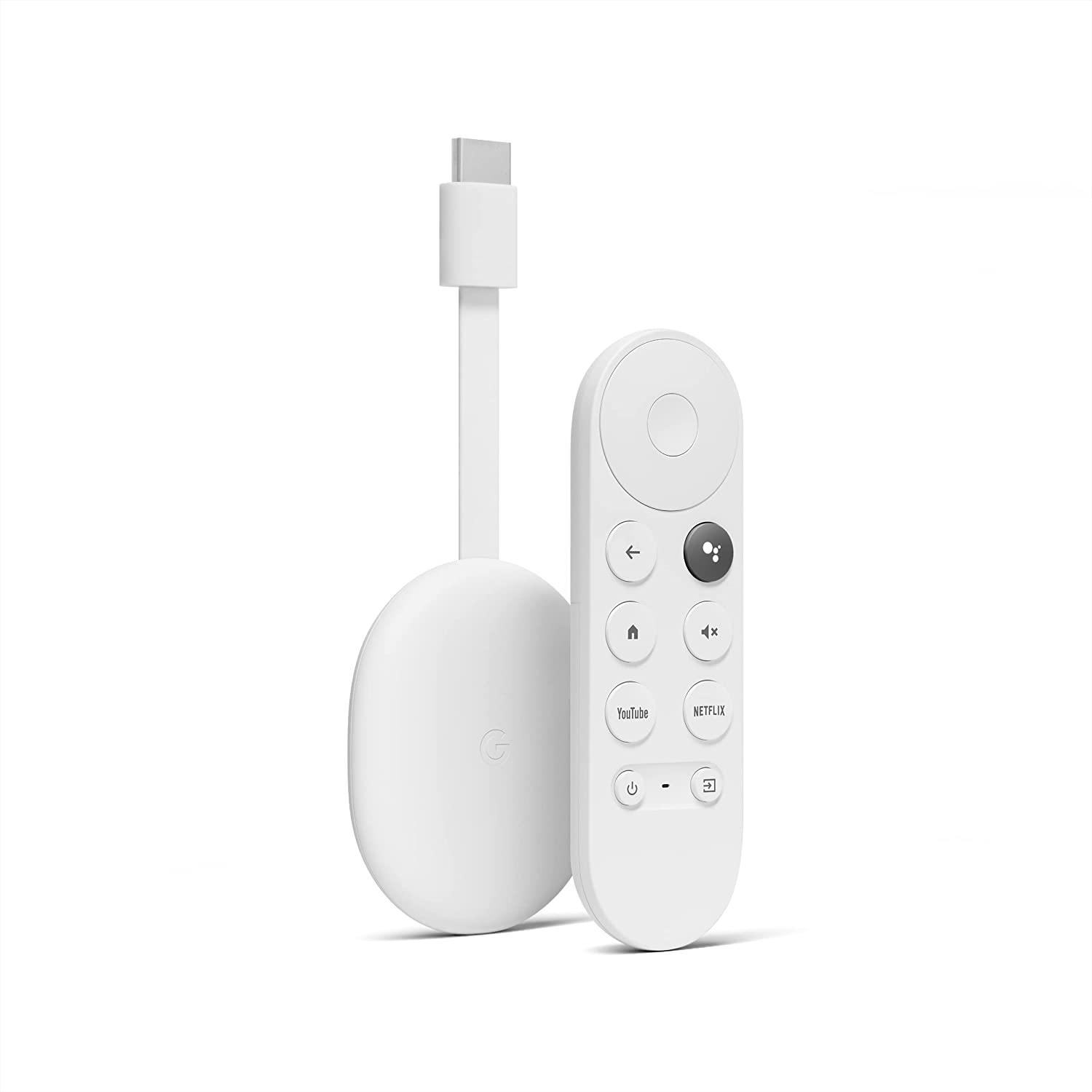 Google TV is simple to use and can pull content from every subscription service. According to reports in the media, Google TV will allow you to browse and watch content from Disney Plus, Google Play, Netflix, and many other services, all in one location.

That function may be considered one of Ultra’s major advancements. Thanks to it, you’ll be able to stream the information from the apps on your tablet or phone. You can also use the third-generation Chromecast to stream 1080p smartphone content.

However, the first device to support 4K streaming was the Chromecast Ultra. It has Ethernet connectors and supports the HDR10 and Dolby Vision video formats.

Related: How to Cast Hulu to Chromecast? – Simple Guide

This feature makes Chromecast with Google TV a unique device. Additionally, it still supports casting smartphone apps on TVs, including an Android TV that lets you watch streaming TV and apps without a smartphone.

It has Remote hardware for controlling those apps and other functions. The Google Assistant feature on the remote allows voice control of apps.

Related: Chromecast Vs. Amazon Fire TV Stick: Which One Is The Best?

You may purchase the Chromecast with Google TV in the US for $49.99. The Chromecast Ultra, on the other hand, is no longer for sale.

It costs $99.99 when purchased with the Stadia Premiere Edition, which is a little pricey. Starting at $29.99, the third-generation Chromecast is also available.

The third-generation Chromecast is essentially the same as the Chromecast Ultra, but it doesn’t support 4K streaming; as a result, it costs less.  It is a good Chromecast if you want to stream in less than 4K or need one for a seldom-used TV.

Support for Stadia games offers an additional flavor, particularly for gamers. The only device that allows you to stream Stadia games to your television is the Chromecast Ultra. Any content can be cast in 4K HDR and Dolby Vision.

Chromecast with Google TV is undoubtedly up-to-date, but it doesn’t have a place in the gaming world through Google Stadia. The Chromecast Ultra, however, works in this location.

The Chromecast Ultra and the Google Stadia service can stream high-end PC and console games to a smart TV.

A Chromecast Ultra 4K streaming device attaches to your television’s HDMI connector. Fast, dependable performance with minor buffering and lag-free streaming comes with Chromecast Ultra. Use one of the many Cast-compatible apps on your iPhone, iPad, Android device, or PC to stream content.

You can enjoy sharper images, deeper colors, and smoother videos using Chromecast Ultra to stream content up to 4K to a 4K TV1. Your TV optimizes content for the highest possible picture quality, 4K or HD.

Your budget, streaming quality, and whether you own a Chromecast all play a significant role in determining which Chromecast device you should buy. So, which should you purchase?

If you’re seeking a new Chromecast, the Chromecast with Google TV is a clear winner. The addition of a handy remote, similar to what you would receive from other streaming sticks like the Mi TV Stick, Mi Box, or Amazon Fire Stick HD/4K, is its significant advantage.

Hulu Ads vs No Ads – A Detailed Comparison

Why Can’t I Watch Candy on Hulu? Reasons & Solutions