Google made viewing your favourite online shows and movies easier by way of the Chromecast. As long as your TV has an HDMI port and you have a stable internet connection, you can access a wealth of content online together with your desktop computer, tablet or smartphone.

Chromecast is actually a blessing for people who do not have televisions with “smart” features yet or don’t plan on getting one but need more variety in terms of content.

However, the original Chromecast does not accommodate 4K resolution. And here is where the Chromecast Ultra enters the picture.

For buyers who aren’t sure what to get, it is time to dig deep into the units’ differences. Know more about the difference between the OG Chromecast and the Chromecast Ultra in this article. 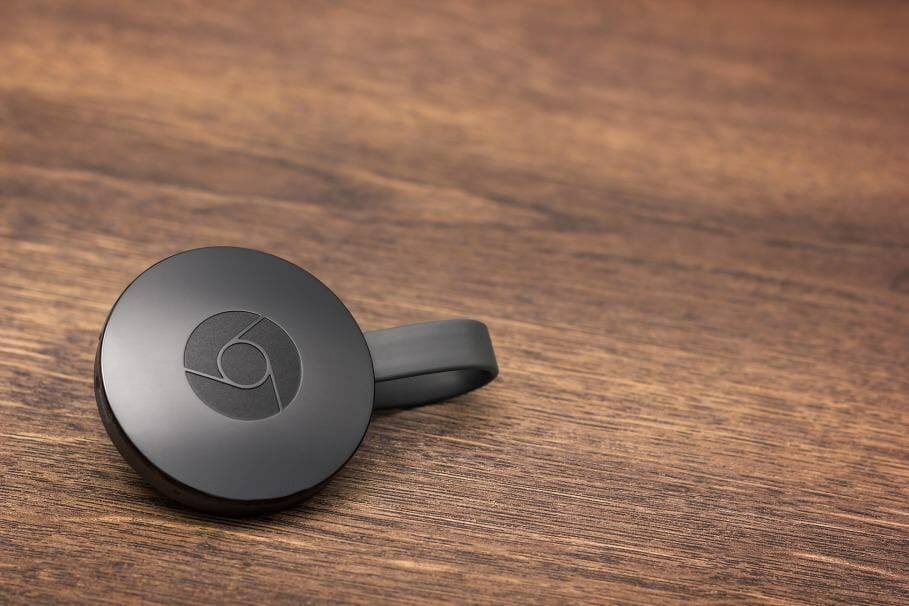 Chromecast is a device designed to plug into the HDMI port of your TV. It operates with some help from a USB cable and works jointly with your smartphone, tablet or desktop computer. Your smartphone or any choice device serves as its remote control.

Users can now control the device through vocal commands by using the Google Assistant. Setting up the Chromecast for this is easy since Google already presents comprehensive instructions.

Just link the device to your smartphone, PC or tablet to a similar network, and you can get your preferred content using your voice.

What is the Chromecast Ultra? 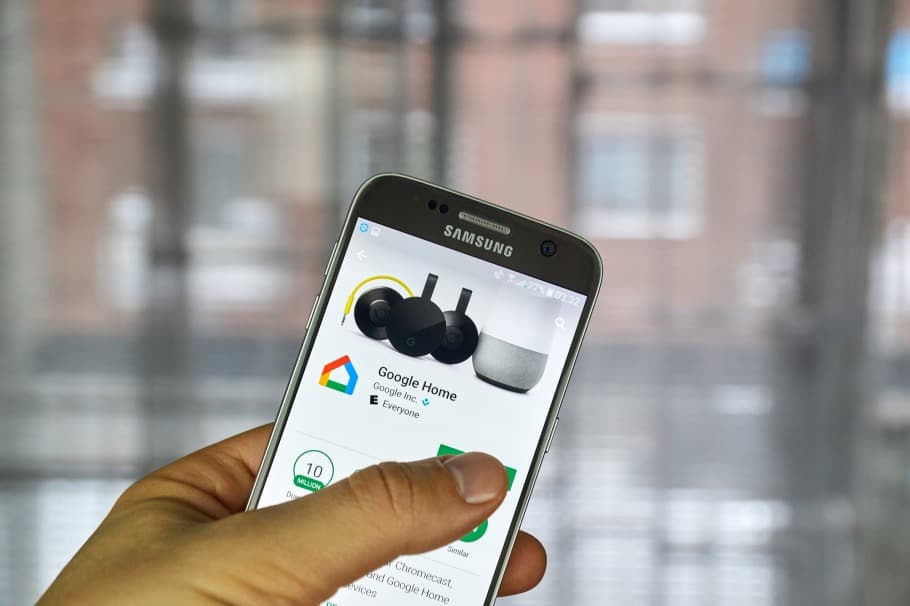 The Chromecast Ultra supports current 4K and HDR content, which is the device’s strongest point. Pair the device with an HDR/4K TV plus matching content, and it can provide excellent 4K content with vivid colours, effortless streaming and crystal-clear images.

The device already comes with the latest Wi-Fi and Ethernet adapter so you can get smooth streaming using either connection. The Ultra, like its predecessor, is portable and compact as well. It fits nicely on all entertainment systems.

The Ultra operates well with popular devices like the Chromebook Pixel, iPhones, iPads, Android phones and tablets plus laptops from Windows and Mac. The device of your choice for the Ultra, whether it’s your phone or laptop, will serve as its remote control.

The Chromecast Ultra can be used on standard HDTVs; however, it requires such TVs to accommodate 4K resolution. It must have an HDMI port as well to plug the device in. Like the Chromecast, it requires a broadband internet connection.

The Differences Between the Original Chromecast and the Chromecast Ultra 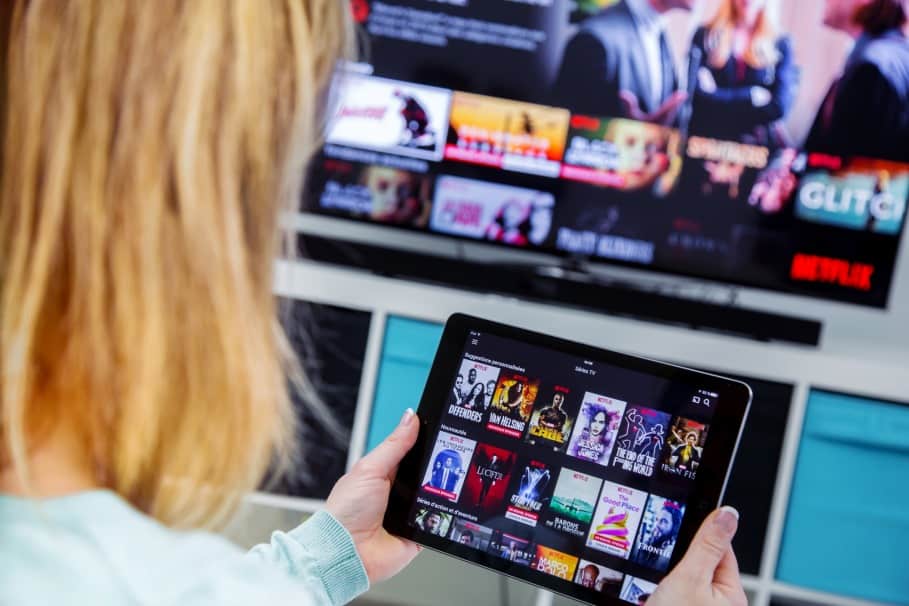 The differences between the two devices are on the minimal side. However, they do have one glaring difference—Chromecast only supports content up to 1080p while the Ultra model is capable of playing up to 4K resolution videos complete with HDR colour technologies.

The latter refers to high-dynamic-range videos. HDR videos have lots of pixels covered compared to regular 1080p, and every pixel tackles a broader range of light output and colour selection. Thus, it translates to crisper pictures with vivid, precise details.

The devices also differ when it comes to price. The Ultra, of course, is more expensive at $70. Standard Chromecasts typically sell at $35.

In addition, instead of a USB connection, the Ultra presents a port for an Ethernet cable plus it needs an external power source to operate.

Lastly, the Ultra model operates with Google’s Stadia, the company’s contribution to cloud-based gaming. Then again, to make this work, you need to have a Stadia controller so you can play Stadia games using the Ultra.

Which Chromecast Model Should You Choose? 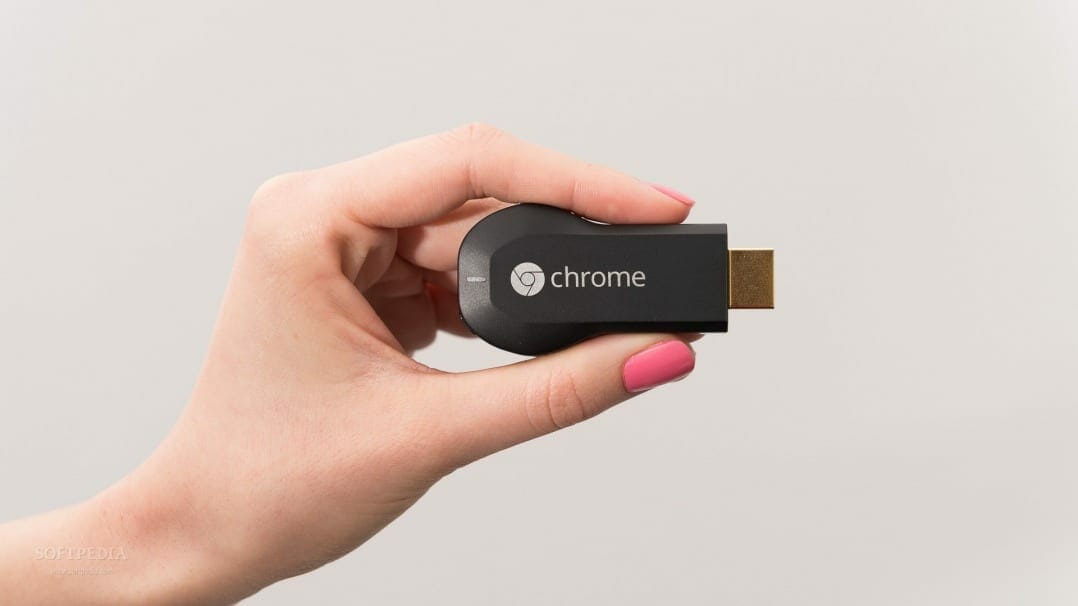 It’s not really that difficult choosing between the two. Because as explained earlier, the only sizable difference between the original Chromecast and the Ultra model is the video resolution that they accommodate.

It’s predictable; those without 4K-supportive televisions should opt for the Chromecast instead. If you do not have immediate plans to watch 4K content and are quite satisfied with 1080p videos, the Chromecast will suit your needs.

However, if you can’t wait to try out 4K videos and already have a TV that matches such specifications, have a beefed-up internet connection at home that’s capable of taking in higher bandwidths and have the budget for it, you are more than ready for the Chromecast Ultra.

The Chromecast Ultra is also an advantage for users who want to play games on Google Stadia.

You can actually save a bit of money if you chose to splurge on the Stadia controller and Chromecast Ultra package.

Remember, even if you own a television that supports 4K content, you need to check out first if your choice streaming services have 4k and HDR videos available.

You also need to consider the speed of your internet connection at home, whether it’s dependable or not. Up until then, your needs will be taken care of by the original Chromecast.

Google is up to date when it comes to streaming media adapters. Their latest is the Chromecast Ultra, which allows users to view stunning 4K and HDR content.

It is also compatible with Google’s cloud-based gaming system - the Stadia.

Such devices have made lots of different content available that at times, keeping up with the influx of shows and movies can be a challenge.

This is good news though for avid TV and movie buffs. There’s no need for cable or Pay Per View; all you have to do is go to your favourite streaming services, and you can get new and old content.

View old favourites and watch new ones online; that’s the beauty of these latest crops of streaming media devices.

Ultimate Review of the Best Makeup Organizer in 2022

Doom Eternal: From Earth to Hell, and Back

How to Connect Phone to TV With USB...

How to Watch Super Bowl for Free on...