Today we learn about the key differences between HDR10 vs Dolby Vision...

Have you noticed how the word “HDR” gets thrown callously about when you’re buying television or cameras? As if there’s a one hundred percent chance that it’s going to sway your decision. Now, if you’re going to buy a TV with HDR, you need to know exactly what this means – and why it matters. More importantly, you’d want to know why there are even different types of HDR in the market and how this can affect your decision.

To start off, HDR translates to ‘high dynamic range’ and it boils down to the quality of the photo or video as displayed through the device. It’s the total rating of the device when it comes to the contrast ratio and the color accuracy. In layman’s terms, that refers to the brightness or dimness of a video and the dynamics of the color as shown on screen. Now, you have to distinguish that from 4K which is all about resolution.

Did you know that HDR actually has two formats? That’s the HDR10 and the Dolby Vision. The main difference between the two is the fact that Dolby Vision is not open source while HDR10 is open source. The upside of this is that you can find more devices that have HDR10 as their format – as opposed to Dolby Vision.

Currently, brands that use HDR10 include: Samsung, Hisense, LG, Sony, and Panasonic. Dolby Vision is being used by TCL, Philips, Vizio Reference Series, and a few OLED televisions from LG.

These formats have a minimum standard for installation. Both need a resolution of at least 3840 by 2160 which is basically the 4K resolution being advertised nowadays. The device should also have a minimum of 10-bit color depth and come with around 90 percent of the DCI-P3 colors. 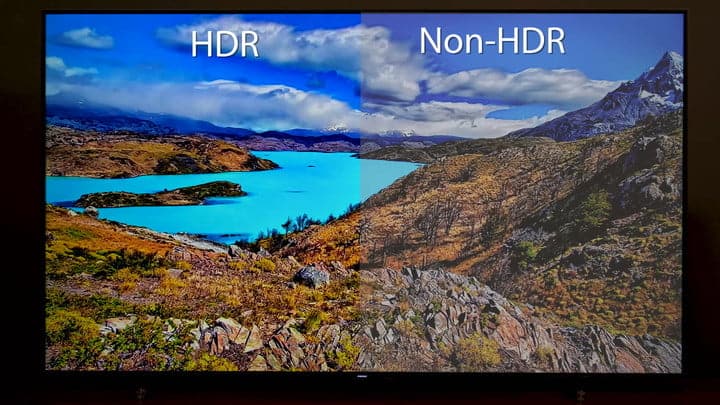 There’s no question that HDR10 is an improvement to SDR – but by how much? HDR10 specifications include a color depth of around 10 bits and 1000 nits of brightness. Now, that might mean much by numbers, but if you bother to look at the visuals, then the superiority of HDR10 will jump right at you. To put this in better perspective, the SDR only has around 16M of color shades. In comparison, the HDR10 has 1B.

Since HDR10 is an open source format, finding one is not that problematic. It’s a royalty-free program which translates to a lower cost when integrated into a device. There are also more brands today that use this particular format.

If you own and HDR TV, then you already have what it takes to run HDR10. This is because that’s really the only requirement of the hardware for this program to run. With the HDR status practically a standard in today’s device market, getting HDR10 should not be a problem.

Here’s the catch – in order to enjoy a show using HDR10, you need three things. First, the device or hardware has to be capable. Hence, you need a 4K monitor. Second, you need to have the HDR10 installed, and third – you need a show that’s specially created to work with HDR10 capacity. Imagine if you’re watching an old black and white movie from a 4K device with HDR10. Will this make your viewing better? Not usually, because the movie itself is not formatted for HDR10. It’s still made from the same old-school colors of old formatting.

What does this mean? Well, in today’s market – many movies and shows are created specifically for HDR10 formats. Hence, there are so many more options for you if you want to make the most out of video quality. In contrast, there are fairly limited shows and streams that are formatted with Dolby Vision viewing in mind.

Of course, HDR10 has its own drawbacks such as the fact that compared to Dolby Vision, its contrast ratio and color diversity aren’t as extensive. If you currently own an SDR and then switch to HDR, you’ll instantly notice the difference as HDR offers a contrast that is twice as bright. Also note that there’s already an HDR10+ in the market today which is simply an upgrade from HDR10. 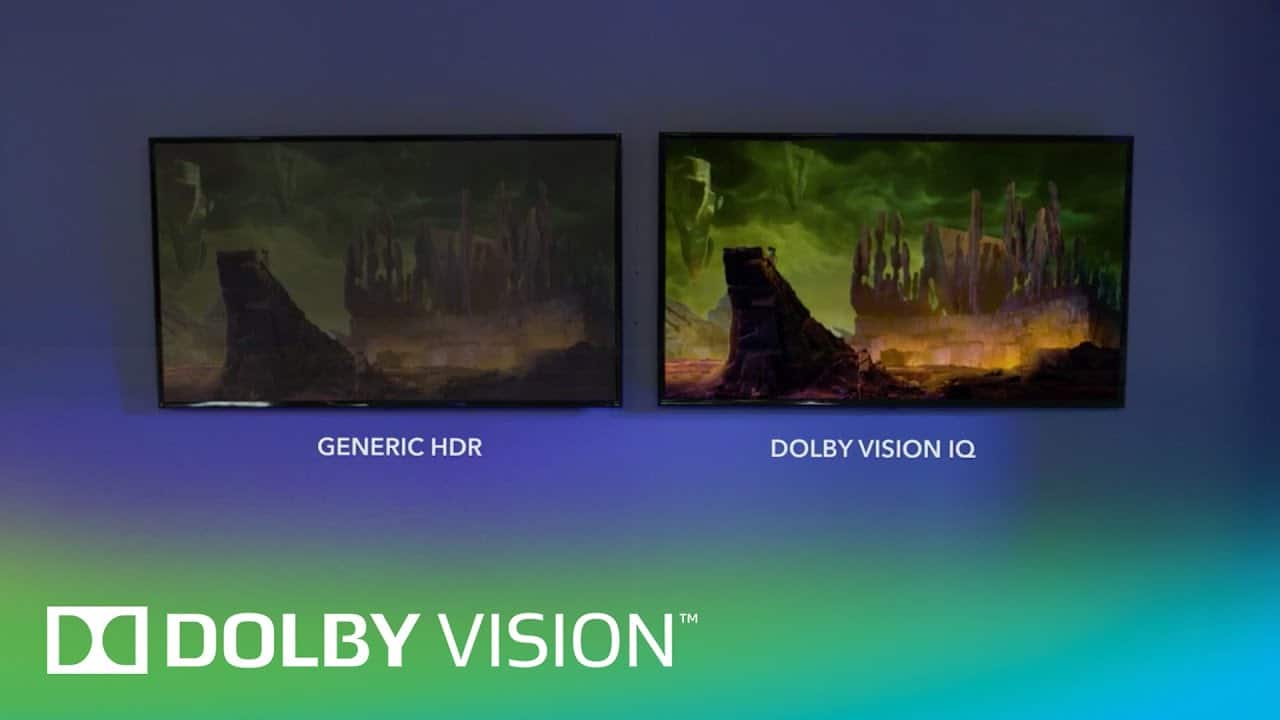 Compared to HDR10, Dolby Vision can accommodate brightness of as much as 10000 nits. For reference, HDR10 can accommodate just 4000 nits. As for color depth, it can go as high 12 bits with 10 bits only as the bare minimum.

Dolby Vision is the format of the future. Think of it as an anticipatory software that’s just waiting for the right hardware to showcase its full potential. Once you have this and if partnered with the right device and a carefully selected show or movie, you’ll be able to experience TV in a brand-new dimension. Dolby Vision is a format that’s created in anticipation of better televisions or monitors in the future so by getting one, you’re really just getting ahead of the game.

The drawback is that the Dolby Vision format is way ahead of current hardware capacity. Simply put, while the Dolby Vision can support as much as 10000 nits of brightness, there are very few televisions right now that can work with Dolby Vision so that it can really operate at its optimum level. Hence, if you have an HDR-friendly monitor and you installed a Dolby Vision format, the quality will be lowered to HDR10 specifications – which means that there won’t be much difference. The superiority of Dolby Vision only stands out when you get a monitor that has the hardware to work with the program.

Left with the question of which one is better – the answer really depends on the device you have and the kind of budget you have. If you’re saving up on the costs, the HDR10 is a good jump off point to better video and photo quality. If you’re willing to splurge a bit however, the Dolby Vision option would be better for optimal quality.