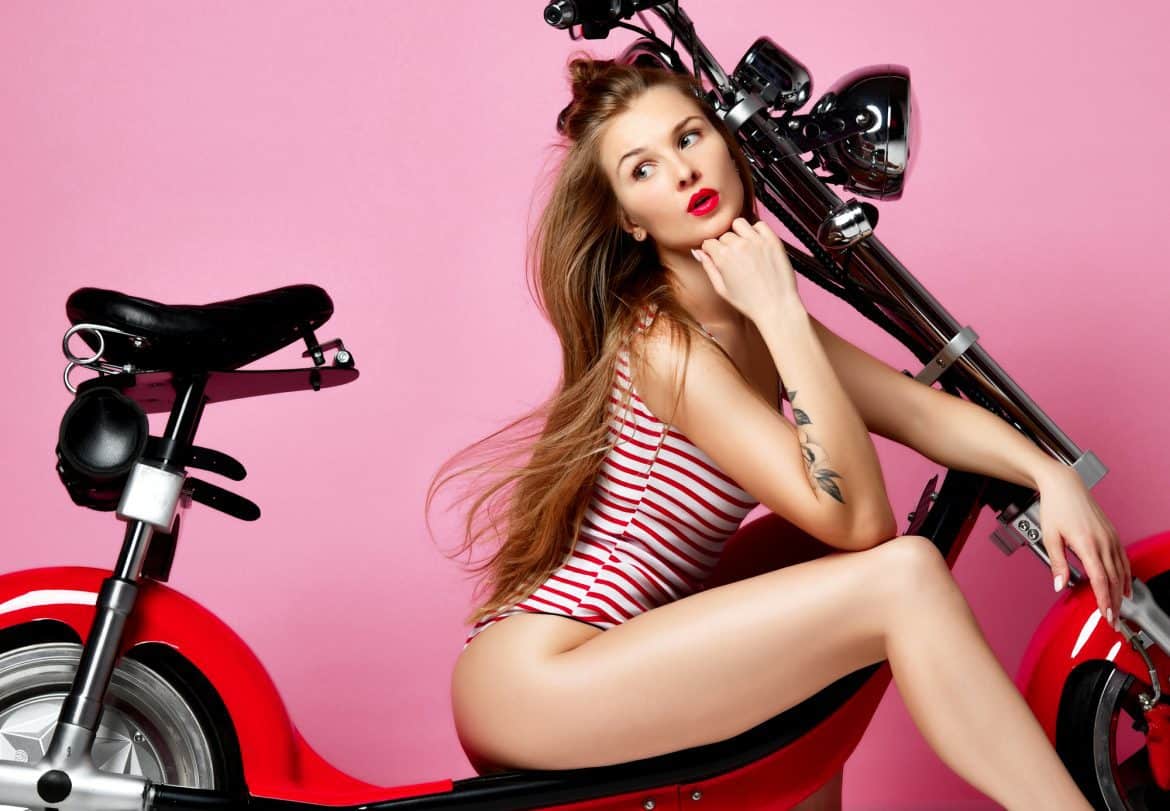 Over the past few year`s electric scooter manufacturer`s have seen their order books increase to unknown levels.

With the popularity of these machines sweeping across cities like California, Paris and Rome the demand for scooters have become a craze with users who want easy, clean and a convenient way to travel to and from their daily destinations.

The way we travel in and around our cities will change dramatically over the next two decades, with the endless questions being raised concerning pollution and congestion constantly being discussed by governments and official organisations alike. 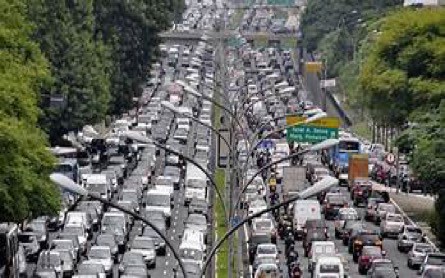 The environments that we live in are becoming more polluted and congested more than any other time in our history, so much so that most European authorities are sanctioning congestion charges in main cities to prevent the increase of toxic fumes.

The demand for easy, clean, affordable and convenient transport in our cities is increasing year on year, so could these scooters and similar small modes of transport be the next best thing.?

Although electric scooters are becoming more popular with users, many authorities are concerned whether they are safe. Not all cities are accommodating when it comes to allowing the e-scooters onto their busy streets and pavements, most transport regulation departments struggle to keep up with modern day technological innovation, it only takes one or two incidents to dampen the idea and fuel any anti argument. 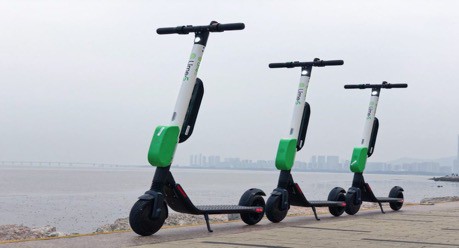 So how does the scheme work? The cities who are participating into the scheme have adopted the dockless GPS enabled e –scooters into their transportation systems, enabling users to take them and just pay for the time that they have used

The system works by downloading an app on a mobile phone which directs you to the nearest scooter, once the scooter is located you can unlock the device by entering your details through the app and away you go, once you have completed your journey, you take a photograph of the location where the journey finished and enter that into the app, thus enabling the next user to find the scooter.

Start up bike and scooter companies like Lime and Bird achieved massive valuations in just a couple of years as customers eagerly embraced the concept of clean affordable travel without the hassle of parking, pollution and cost.

Lime co founder Caen Contee said “We believe that the future is electric, we also believe that sharing e-scooters will encourage more people to use public transport instead of clogging up the roads with cars”.

Maintaining an e scooter is very cost affective, with fewer parts needed to keep the machine in working order, companies like Bearingtech can supply the belts, bearings and chain that keep these vehicles in top condition.

The down side to any new invention or scheme is how the public treat the idea, will they abide by the rules, will they look after the machines and not abuse them, how many users will forget to take a photo of the last location, and how many will leave the machine in a fit and clean condition for the next user to use?

Like most things in life the majority of users will welcome the idea and respect the concept, unfortunately you will always find someone who will not.

What About the Car?

With this latest travel innovation, where does that leave the humble car, electric or fossil fuel versions?

Reports show that fewer cars are being sold throughout the world each year, and will level off at 100 million a year in a few year`s time as younger commuters seek alternative modes of convenient transport which will become more popular.

For every person that enhances the non car transport system, there will be many car enthusiasts who will stand up and fight the case in the car`s corner.

Many manufacturer`s are now realising that the future albeit not straight away, will ultimately be electric or an autonomous mode of transport.

Ford have already decided to phase out most petrol and diesel cars that they sell in North America, concentrating on two models and investing heavily into the hybrid electric engine market.

Another major maker, Renault have developed a driverless concept car called the EZ Ultimo which has movable lounge like seats that swivel face to face creating a more relaxed environment.

Volvo are another company who see the autonomous market as the future by creating a model called the 360C which they say has the capacity to incorporate a mobile office, party space and a sleeping pod depending on your needs.

Several companies are also investing in car sharing firms, Daimler, BMW and General Motors are all co-operating with the likes of Car Go, Drive Now and Reach Now to find out the values of car sharing.

With electric and driverless vehicles becoming a simpler way to travel from A – B, will brand awareness become less apparent, will there come a time where large car companies such as Ford, Nissan and Mercedes be in direct competition from the likes of Google, Amazon and Uber, will the traditionalists be under pressure from their new technological counterparts? 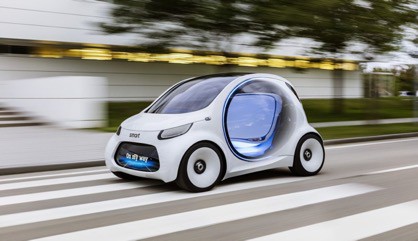 In reality how far away is the driver less car concept, 5 years, 10 years who knows how the next technology will propel the latest innovations forward?

The sensors like lida, radar, and inferred camera`s are not yet reliable enough, particularly in bad weather.

Only a few premium brands would be able to have the safest and best sensors available.

There are a few exceptions in the drive-r less field, especially in Switzerland where a local bus company runs an autonomous service, collecting and dropping off passengers without the need for a driver or a steering wheel.

There is a conductor on board to deal with passengers queries or any road work issues that arise.

Switzerland are not the only country to welcome this type of transport, lots of other countries have looked into the concept from Norway to Spain, from The US to Israel.

In the mean-time, just like electric motorbikes, the scooter revolution continues to grow, with many companies promoting, designing and selling their latest designs to the interested public sector.

Will this mode of transport catch on, who knows?

They said that the car would`nt catch on, how wrong were they?

The 10 Best Self Balancing Scooters (Hoverboards) Of...

Is There A Weight Limit For Hoverboards? (You...

What is a HoverBoard and What Types are...

What Hoverboards Are Safe To Buy? (Simple Answer)

How Fast Does A Hoverboard Go (Simple Answer)