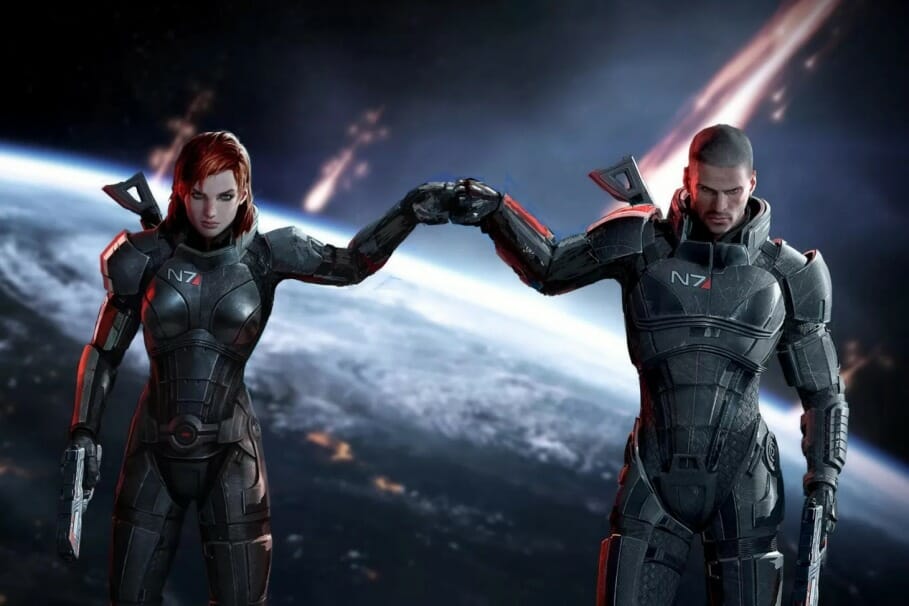 Bioware's Mass Effect Legendary Edition will usher in a slew of changes, and gameplay calibrations come launch, EA has announced.

For many years, remasters have been front and centre of the video game industry. For better or worse, down the decades, we've seen a series of iconic IP's get restorative treatment. Some of them good. Others, bad.

Over time, our desire for quality triple-A titles increases. Equally, so too does our appetite for nostalgia. And so, remastered titles allow us to relive the initial experience. Though this time, with added benefits, brought about by modern hardware.

From first-gen era classics such as Medievil, Spyro, and Crash Bandicoot, to modern, more refined experiences, our ability to rekindle past gems is something we should celebrate. But perhaps not overuse.

Maybe the most hotly-hyped in a long cue of future adaptations is, of course, the Mass Effect Remastered Trilogy. Recently, EA announced an extensive list of changes in store for players. Some of which are significant, especially in the case of Mass Effect 1.

So, without further, delay, let's take a deep dive to the core of today's topic. 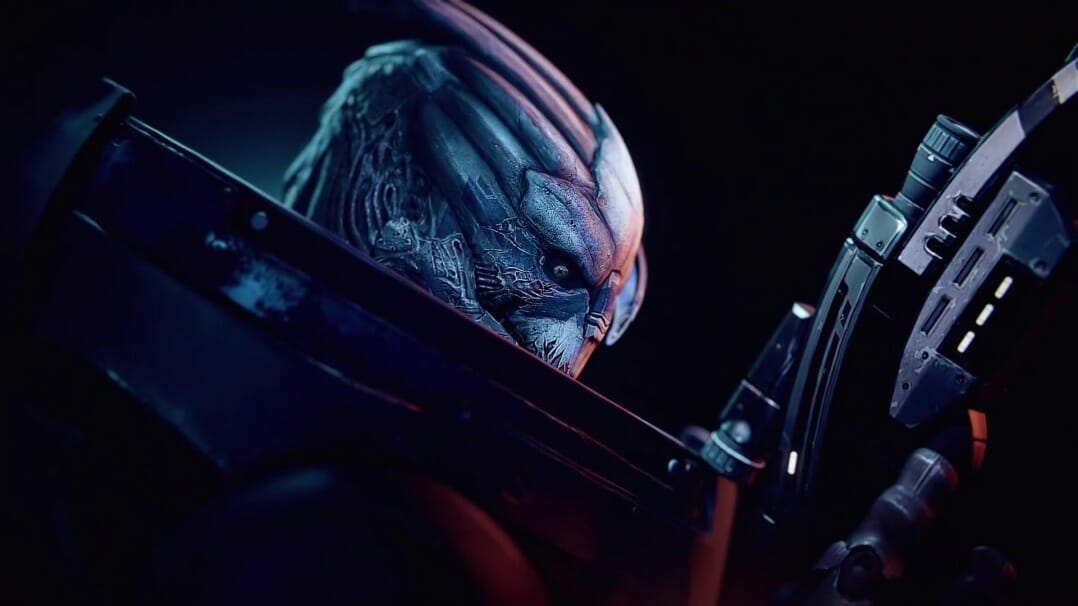 In a recent Blog Post, EA announced an extensive set of changes and gameplay calibrations across all three future remastered games, with particular attention paid to Mass Effect 1.

As you might expect, there's quite a lot to digest here. With that in mind, we intend to break down the key points, bit by bit.

Hopefully, by the end, you'll have a decent idea of the main improvements set to grace the Mass Effect Remastered Trilogy come launch.

First off, here's what EA had to say concerning combat tuning:

"Combat in the Mass Effect trilogy has evolved across the series, with each game's experience being different," EA said. "We wanted to make the experience better across the board, but we didn't want to unnecessarily change what our fans have come to love about each game."

Elaborating further, EA explains, "that proved a unique challenge, as the first game is quite different from the second and third in terms of gameplay and combat. Mass Effect was heavily influenced by traditional RPG mechanics, like the randomness of a dice roll and pen-and-paper stat building. As a result, weapons in Mass Effect often felt less accurate and reliable than the gunplay in Mass Effect 2 and 3."

After mulling this over, it looks as though EA is seeking to bring Mass Effect 1's combat more in line with subsequent sequels. Both in terms of gunplay reliability and the general robustness of its gameplay systems.

Hopefully, this will make for more steady action segments without diminishing the original experience.

There are a few other noteworthy additions, though. According to EA, "Shepard can now sprint out of combat," while "weapon accuracy and handling has been significantly improved."

Elsewhere, heads shots now count for a wider variety of enemies. Plus, "All weapons can be used by any class without penalty."

On top of that, we see further refinements made to item management, such as "sorting functionality."

All in all, there's plenty of additions here that will hopefully help fine-tune the initial experience. 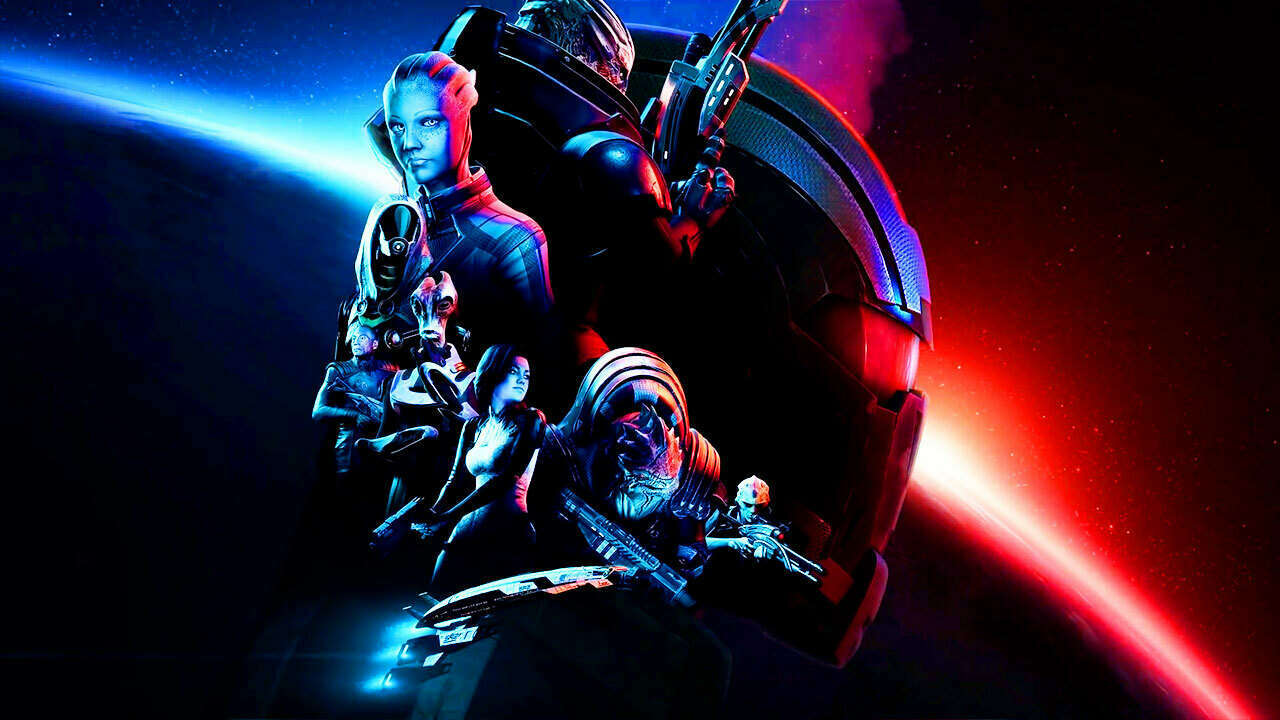 There are several new improvements to gameplay on the way. Most notably, concerning XP rebalancing and the in-game reward system.

"With combat comes XP," EA outlines. "XP gained during the first game has been rebalanced for better consistency, especially towards the game's end. Players who complete most aspects of the game should be able to more reliably get to higher levels on a single playthrough rather than needing to play through a second time to do so. Additionally, there is no longer a level cap on a first playthrough."

Aside from XP, however, EA and Bioware have also paid strict attention to other areas. For instance, the cover system is now greatly improved across the series. Better still, "some boss fights and enemies in the first game have been tweaked to be fairer for players but still challenging."

How exactly this turns out, only time will gauge. But hopefully, this won't subtract from the sense of challenge. 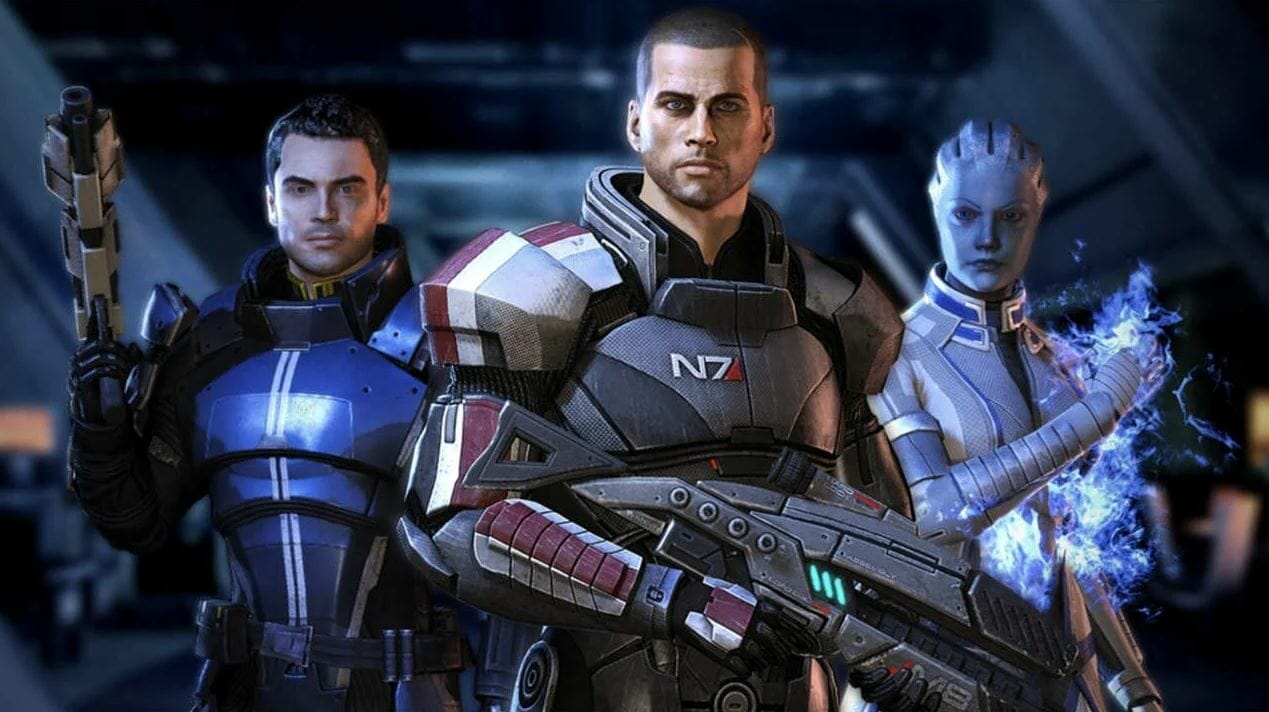 In terms of age, the original Mass Effect trilogy isn't exactly the block's newest kid. And so, some of its systems may seem outdated by today's standards. To combat this, EA announced a host of sweeping improvements to the character creator mode.

"For the Legendary Edition, our goal was to tune up the trilogy and make it more consistent from game to game while honoring the things that made each unique," EA said.

"For example, we've unified Shepard's customization options in the character creator and even added some new options, like additional skin tones and hairstyles. You can use the same character creator code (seen bottom-left in the image below) across all three games, meaning your Shepard can now have a consistent appearance across the trilogy, or you can choose to change their appearance at the start of each title. Customization options and character appearances have also been improved with updated textures and hair models."

In short, it looks like the trilogy will enjoy some welcome tweaks on the creator side of things. In other areas, DLC and weapons have been "naturally integrated" into each game. Meaning you won't have to exit to boot them up. Or so it seems.

And finally, "New achievements have been added to the trilogy." Giving us even more reason to play them through to the completion. 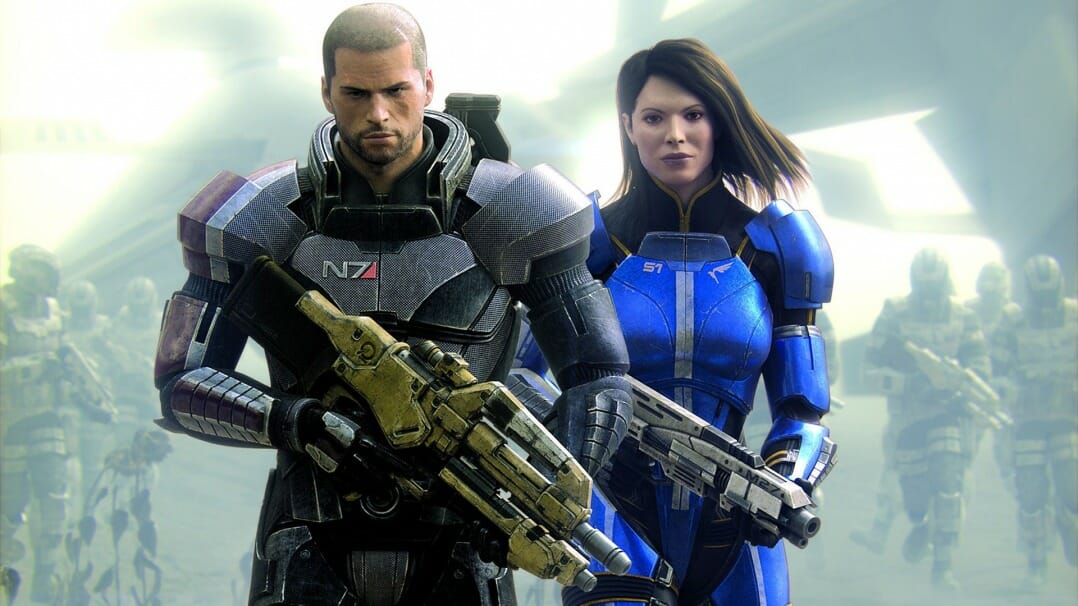 In truth, I can wait to revisit one of my favourite franchises. Now, even more so. All thanks to a slew of changes and quality of life improvements. Of course, we'll have to see how the finished product turns out on the day. But right now, I have high hopes for all three.

After all, Bioware perhaps has a point to prove after Andromeda and Anthem. Two AAA titles that failed to meet the expectations of many players. If they wish to restore some of the fan faith lost, this would be a great way to go.

With so many fans of Mass Effect across the globe, a lot is riding on this one. Perhaps more so than meets the eye. You know the score, folks. Soon as further news comes to light, we'll be sure to serve it to you. But until then, we can only drool at the prospect.

That concludes today's news. What do you make of the Mass Effect Legendary Edition? Are these changes a cause for optimism or concern? Maybe you would like to see some tweaks not on the list?

As always, it's your views that matter most. So let us hear what you think down below.