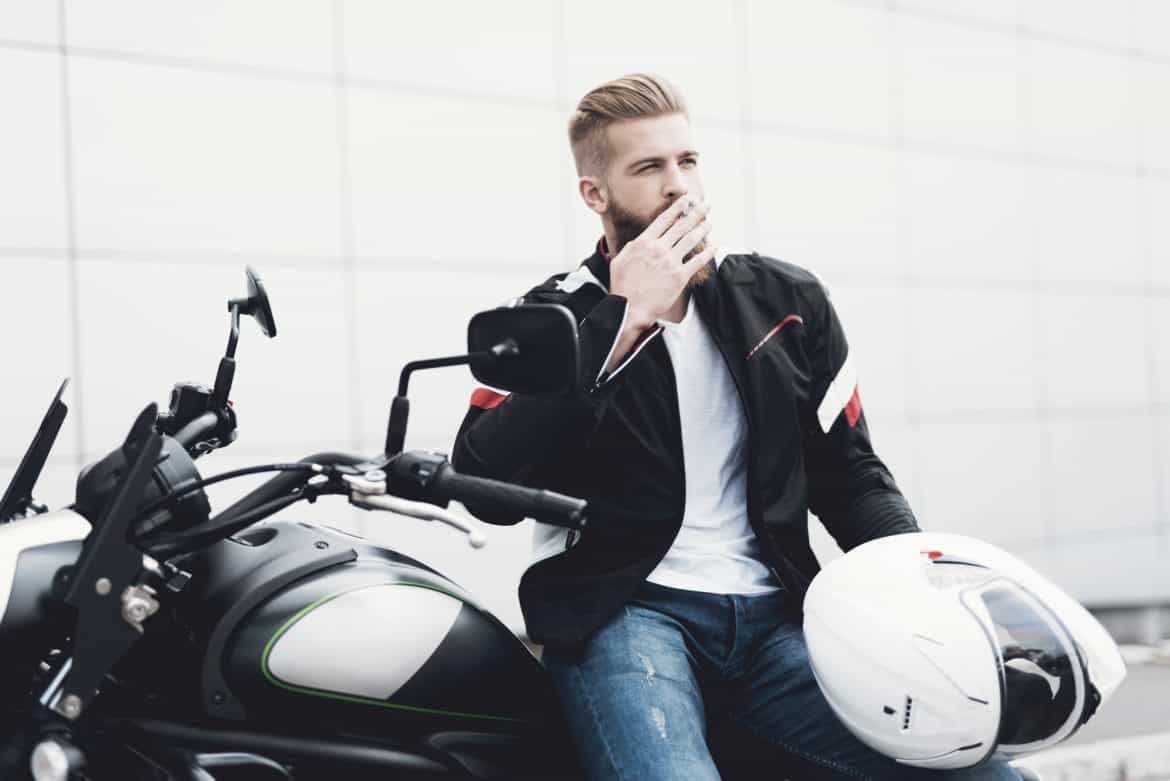 In these days of Government and environmental groups putting pressure on manufacturers to decrease damaging emissions, congestion and noise pollutions from vehicles, everybody seems to be talking about electric hybrid cars, autonomous vehicles or a form of electric scooter.

How many people think of electric motorcycles when considering green energy?

For the purest motorcycle rider the thought of an electric motorbike is best part sacrilegious, in the early 70`s & 80s there was a near riot in the states when Japanese models started to be imported into the country.

The American road troupes nearly blew a gasket when you mentioned Kawasaki or Yamaha in their ear shot, rather than their beloved Harley Davidson`s.

Unfortunately because of the impact that fossil fuels has had on the environment, it looks like the end is nigh for fossil fuelled vehicles.

Germany stated in 2016 that they would ban the combustion engine by 2030, followed by the UK `s government decision to follow suit and prohibit the sales of new petrol and diesel vehicles from 2032, which has been brought forward from 2040, which will certainly have an impact on the motorcycle world.

This all sounds morally and ethically sound, but what are the benefits of changing from fossil to electric fuel?

One of the biggest issues is charging times, many people have expressed a concern about how long the vehicle takes to fully re-charge its batteries, although most of the bigger manufacturers see this as an important issue and are constantly working on reducing times to attract more interest from potential buyers.

Because of the ever increasing toxic fume situation in inner cities and towns, eliminating oil and gas fumes would be better for the planet, especially in larger populated areas.

Another advantage of using electricity is the noise level, lower decibels has been proven to improve hearing, by making the noise quieter it limits the possibility of damage to the riders hearing, one of the biggest problems whilst riding a fossil fuel motorbike for a continuous period is the constant pressure on the eardrum.

One plus point for the electric motorcycle market is the repairing & maintenance costs, although the initial outlay is more expensive, after a while this will reduce due to the lesser amount of components that electric bikes have compared to a petrol version, the more parts you have the more they can go wrong.

Both types of motorbike require an engine that’s powered by either gas, petrol, battery or fuel cell.

The difference with an electric bike is the size of the engine, electric versions are smaller, due to having less components, no exhausts, converters, or cylinders etc.

The first electric motorbikes had larger batteries for better efficiency, they were about the same size as a gas propulsion unit, but the latest models offer smaller sized batteries, some as small as alternators.

The batteries themselves vary greatly, they generally last between 2-10 years depending on the make and model, the age, and the usage.

The new models still have bearings and chains which can be supplied by companies such as Bearingtech who will help to keep your vehicle on the road. 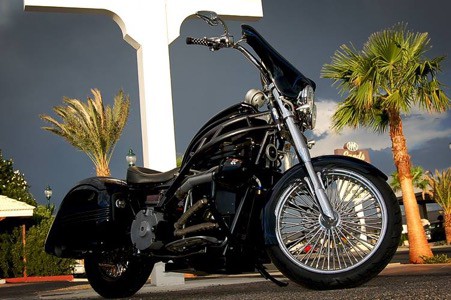 Most modern models can drive along at decent speeds, reaching ranges between 40 -100 miles before having to re-charge, although some of the more advanced machines have increased this dramatically, take the Brutus V9 model for instance, this bike can travel at a range 280 miles which is more than double that of it`s nearest rival.

Normally as in most vehicles, the higher the cost of the latest model results in the best performance, when you consider that some of the smaller Vespa models only manage around 60 miles per charge, the Brutus is a significantly higher performing machine.

One of the downfalls of electric charging is that there are different charging points, one size does not fit all, but like most things eventually the makers will agree on a particular charging point and stick with it, it will be very similar to how the VHS and Betamax video models decided which machine was better, with VHS getting the nod.

Another drawback with electric models is the topping up of fuel scenario, most petrol models can be topped up within minutes and then you are off, with electric models that’s not the case, although the charging times have reduced considerably over the past year, eventually as with cars there will be a self charging system that will benefit all motorbike riders.

Speaking of development, one of the biggest motorcycle manufacturers in the United States have come up with a new model that can travel at speeds of up to 218 miles an hour, it can also reach a range of 150 miles per charge, which only takes 35 minutes to regenerate.

After 10 years of development the Lightning organisation have announced the Lightning LS-218 electric superbike which they claim to be the fastest electric bike in production. 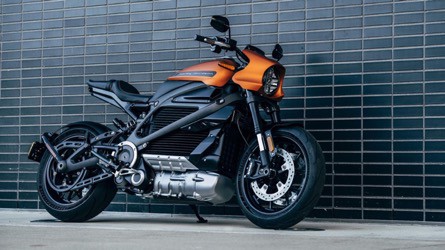 How do the big boy manufacturers see the future for electric motorbikes?

After years of concepts and templates probably the best known motorcycle maker of all time, Harley Davidson have unveiled their first ever electric motorcycle to the public, shown for the first time back in August 2018, the model was destined for release this year, the LiveWire model should be available in the autumn.

When a player as big as Harley starts developing a new concept, everyone takes notice. 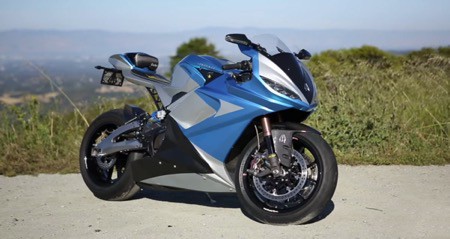 ​Electric bikes are becoming more and more popular with mainstream manufacturers like Jaguar, Land Rover, Tesla and as we mentioned Harley Davidson who are all developing machines, and as the pressure grows from environmental groups to reduce the carbon emissions, countries and government bodies will have to take notice.

We could still be roaring off into the sun, with designer modular helmets and gripping gloves covering our hands, albeit more quietly.

E3 2022 Will Feature Nintendo & Xbox Via A Virtual Event