E3 2022 Will Feature Nintendo & Xbox Via A Virtual Event 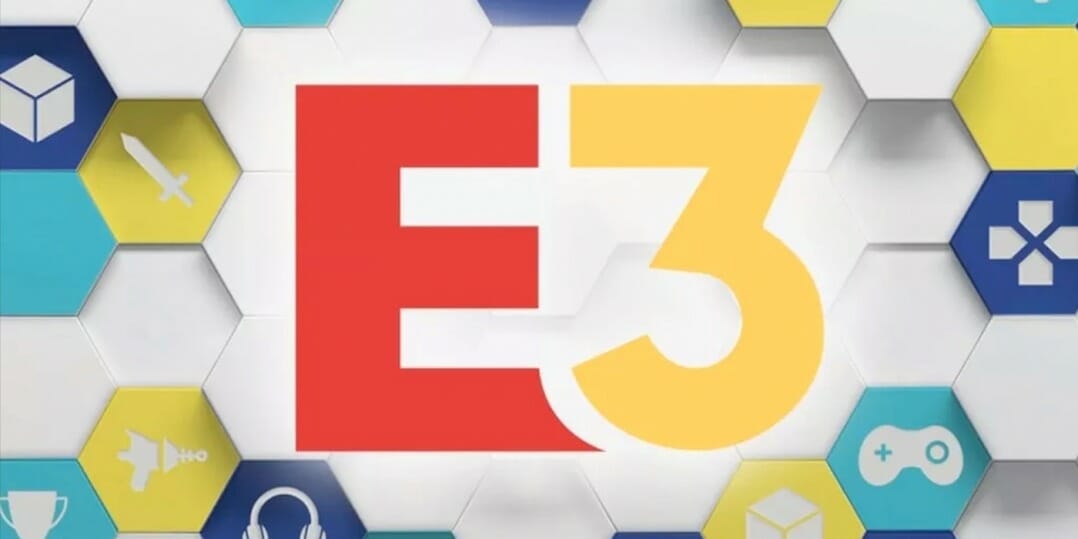 E3 2021 will be a virtual event, after all. Better still, it will feature both Nintendo and Xbox. So now we can all exhale a big sigh of relief.

Perhaps more than any other annual event, Expo, otherwise known as E3, has played an essential role in video game promotion for years.

Over the decades, the well-established event has provided a pivotal platform for small and large scale companies. During which, developers and publishers across the globe gather to showcase future works.

The event also presents gamers with a unique chance to come together and share their love and appreciation for video games.

Some of which come newly served up on the day—much to the delight of viewers worldwide. Though the event has endured for over 20 years, the rapid rise in popularity of streaming services, such as Youtube & Twitch, has led to more online media consumption.

But still, the demand for live, venue-led showcases and celebrations appears to be as fierce as ever. Perhaps an indication of how well the video game industry is thriving, even under current conditions.

But back to today's news. The ESA has officially Greenlit E3 2021. The show will air as an online-only event. So, without wishing to tease you all any further, let's dive deep into today's topic. 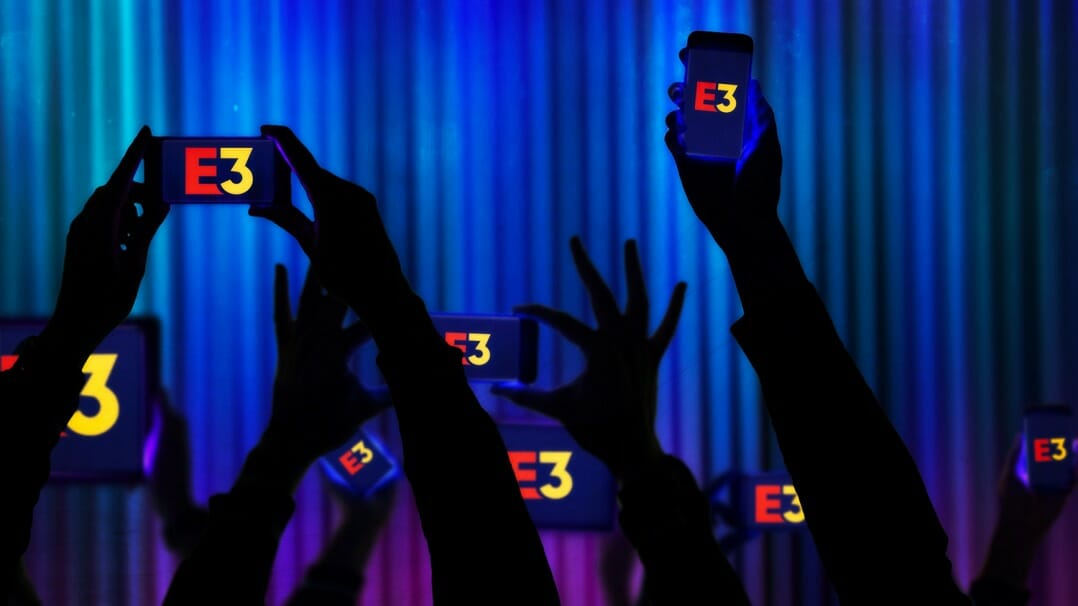 Today, the ESA has given E3 2021 the go-ahead, which means that many of our favourite game companies will once again take centre stage. Albeit on a virtual platform.

Across the 3-day event, several notable game companies will make their mark on the show. Those of which are bound to have some new, never-seen-before reveals to share. Or here's hoping!

The event itself is set to start June 12th and will run on through to June 15th. During the upcoming online show, players and pundits can expect showcases from Nintendo, Konami, Xbox, Ubisoft, Capcom, Take-Two Interactive, Koch Media, and Warner Bros. Games.

Of course, like all yearly events of this nature, there are bound to be a few surprises in store, not to mention further future additions to the roster.

Taking to Twitter, E3 announced its return today, setting in motions plans "for the most exciting show in video gaming."

"WELCOME BACK! It's been hard waiting quietly as we got ready for today, but we are thrilled to officially announce our plans for June 12th-15th!" E3 Tweeted. "Sign up for updates below & get hyped for the return of the most exciting show in video gaming." 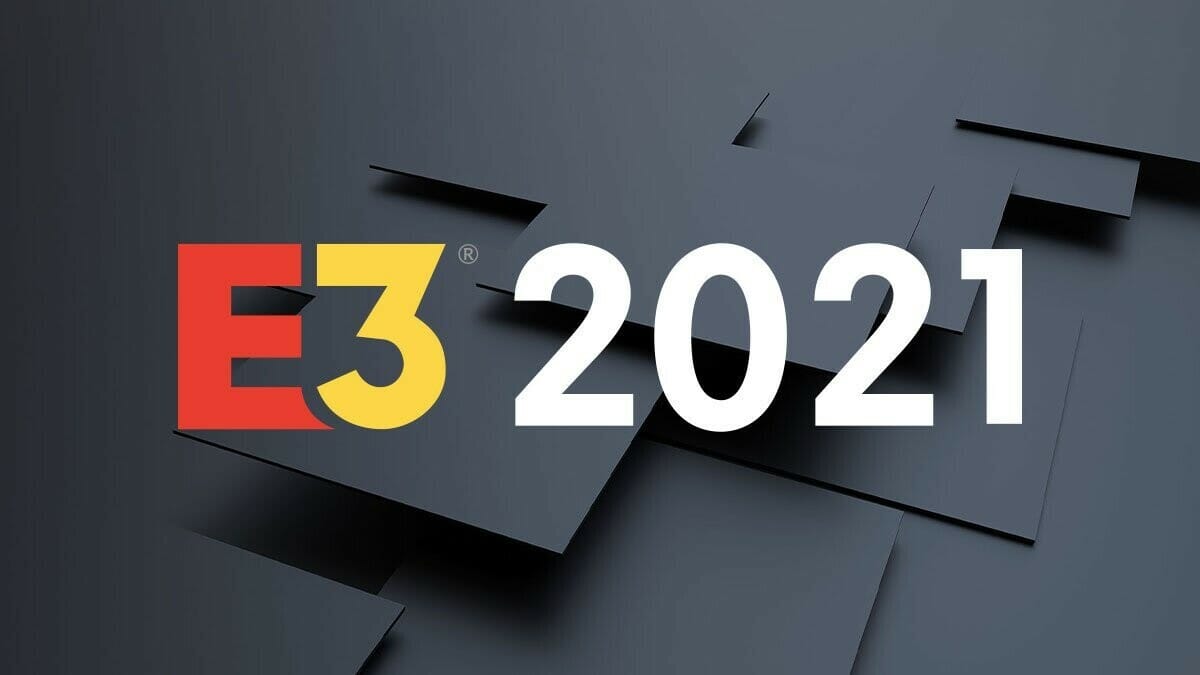 The four days leading up to the main showcase will involve media coverage and access right up to June 7th. Day one of E3 2021.

Now, you may have noticed a few high-profile absentees from the list. Most notably, in Sony and Ubisoft. That's because, like last year, both companies will probably host their own in-house showcases outside of E3 2021. However, that's yet to be confirmed.

Even so, their apparent absence, this time around, is noteworthy. Especially since this would mean Sony would be sitting out E3 for the second time running. Among all the exhibitors scrubbed off E3 2021's roster, Sony's absence is perhaps the most significant loss.

I, for one, hope to see them return to the event one day! 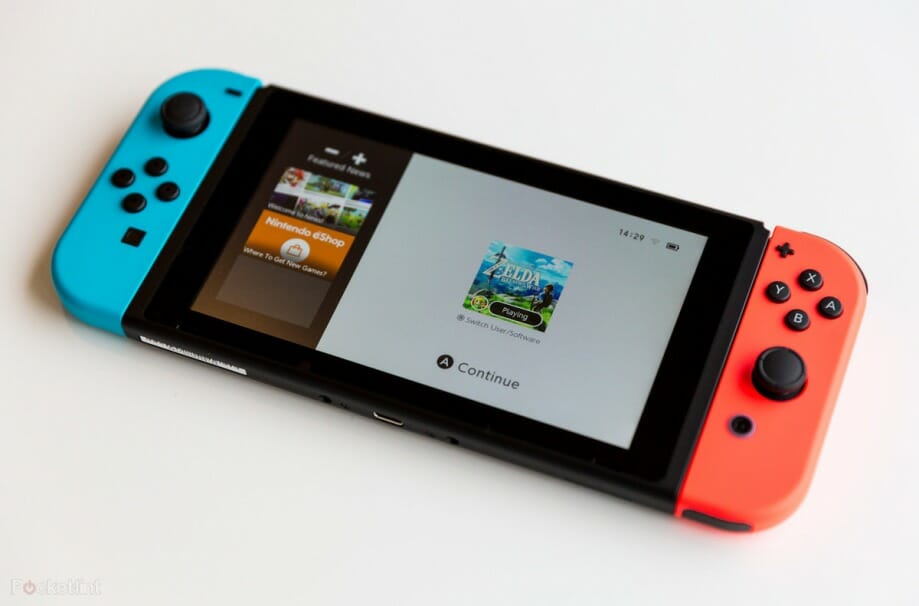 Now, onto Nintendo. So, this one, I didn't see coming. Mainly because, in recent years, the company has increasingly elected to host its own Nintendo Direct broadcast. Instead of featuring in other mainstream media events. However, it must be said; they have shown up for some.

This sharp shift towards streaming, coupled with stringent preventative laws laid down in light of the COVID-pandemic, has placed added pressure on E3 to stay relevant and adapt to growing trends.

With that said, it's excellent news that Xbox and Nintendo are joining the party. Let's hope we have some exciting new reveals to savour come June 12th. 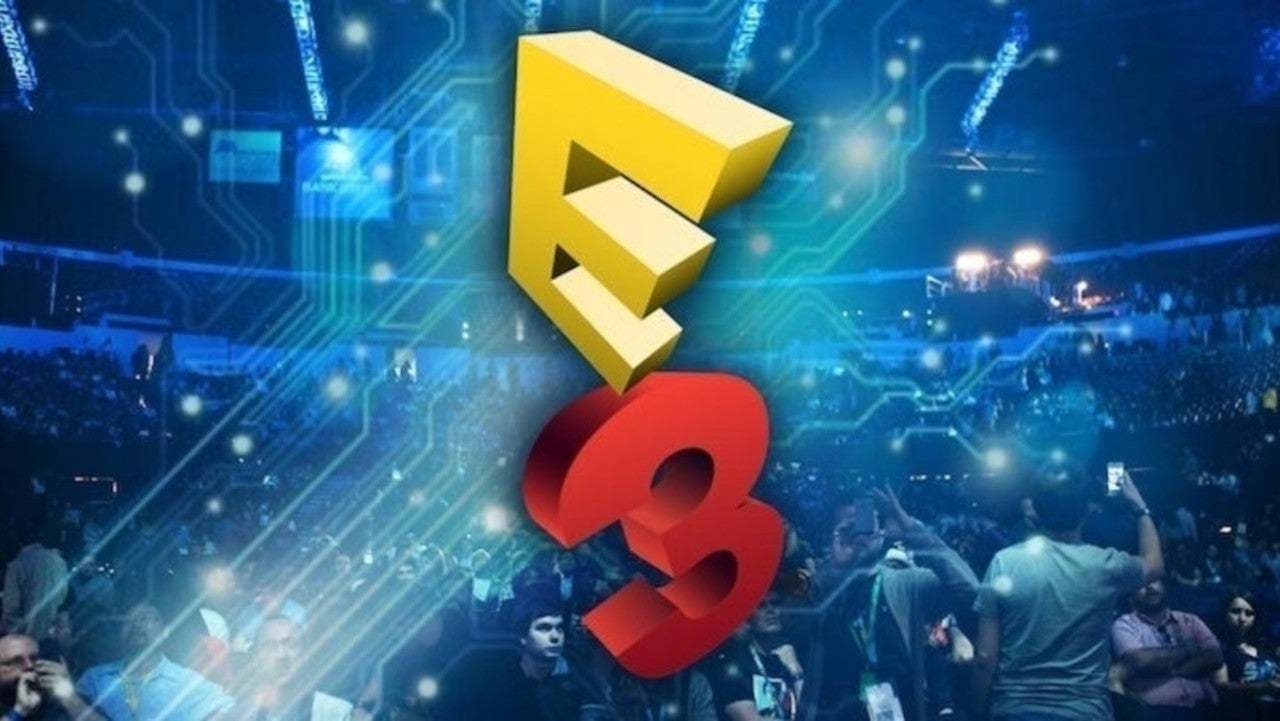 According to the official E3 2021 website, the upcoming online showcase will involve "live press conferences and a four-day long video stream" via a virtual format set to offer "unprecedented access to the premier video game industry event."

Commenting further, E3 say, "this year's event will be a reimagined and hyper-engaged digital experience, paving the way for so much more in 2022 and beyond."

Based on the above statements, E3 is attempting everything in its power to provide an experience in line with the current climate and sweeping industry trends.

Whether it can stay relevant in the long term depends on several significant factors. But what will always remain healthy is our appetite for upcoming games and the surrounding hype attached to them.

One of the underrated aspects of E3 is the social side. With online participation set to play a more critical role, findings ways of unifying gamers online could be the key to success. 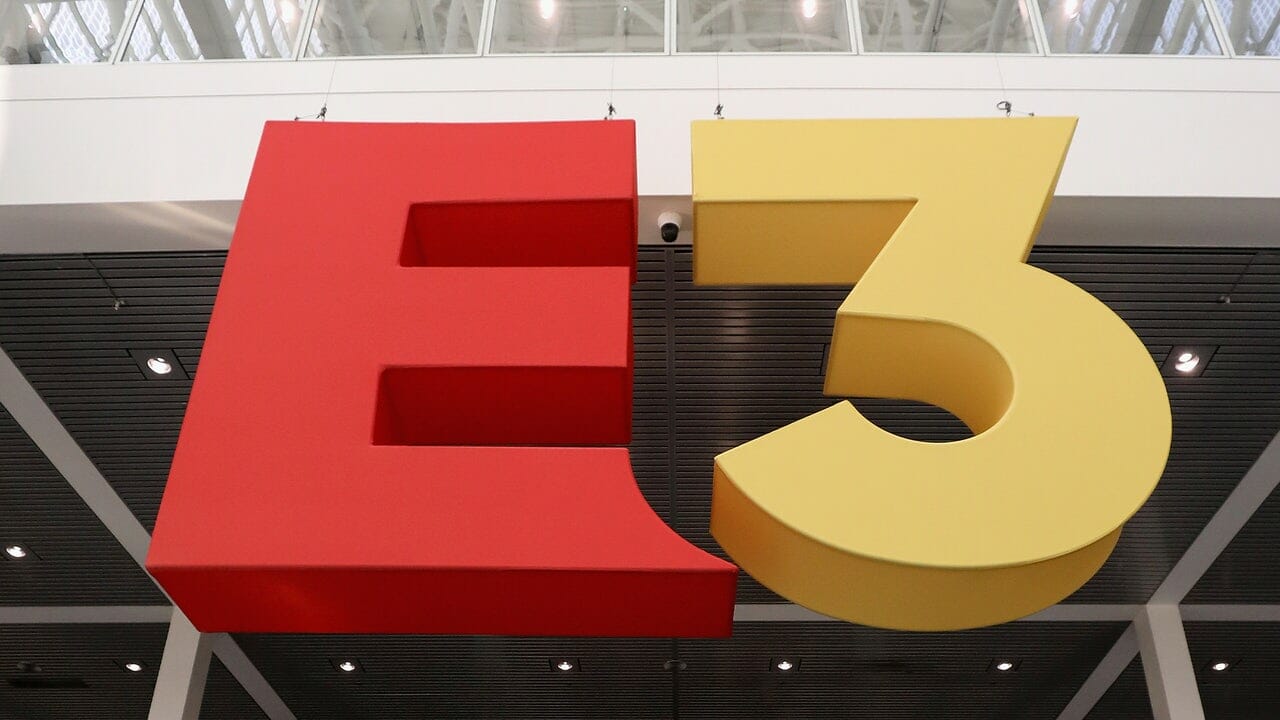 I must admit. After the year we've all endured, I can't think of anything I'd appreciate more than the return of a familiar gaming showcase. And although the physical event may be far from a reality, E3's timely decision to adapt to virtual trends bodes well for their future.

After all, without participants, whether online or not, your show ceases to exist. It's that simple. Hopefully, we can all enjoy a return to normality soon. With a vaccine rolling out globally as we speak, that eventuality could be sooner than we think.

Fingers crossed that is indeed the case. Should any more news surface surrounding E3 2021, we'll be sure to serve it your way.

That concludes today's news. What are your impressions of E3 2021? Perhaps you'd have liked to see Sony form part of the line-up? Or maybe, you feel E3 has outstayed its welcome and is no longer relevant.

Whatever your opinion, your suggestions matter most. So please send them in.

I genuinely enjoy reading them all.

The Truth About Smart Meters – Are They Worth It?