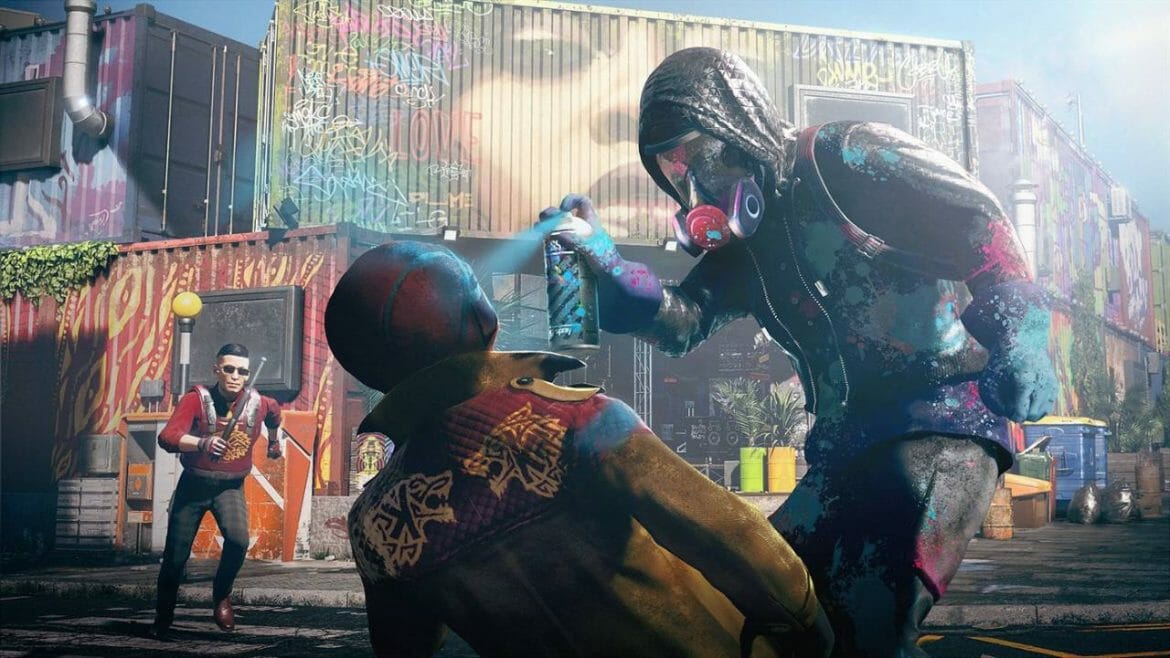 Ubisoft is one of the busiest video game companies currently in circulation. Each year, their game-making machine churns out AAA titles for a host of widely played and popular IPs.

Whether referring to the Far Cry franchise or the longstanding Assassin's Creed series, we're never too far from the next big release. Equally running alongside are live-service titles like The Division, which require ongoing maintenance. Such is their nature.

So, overall, there's never really a dry spell when it comes to Ubisoft. With that in mind, we always expect something to appear in the not-too-future pipeline of games.

That said, it's forever interesting to glean what trajectory a company will take when it comes to making games. And with it, turning a profit.

After all, with the pervasive spread of live-service titles saturating the current market, more and more studios are turning to this somewhat lucrative business model.

Spread thickly across the current landscape of games, the live-service model comes in many varying forms. As a prime example, one of the most popular and successful styles of its kind are those which fall within the free-to-play tag.

Typically, these offer a base game for no entry fee but tend to include microtransactions, battle passes, and various monetary systems as a means of generating profit. That's instead of a purchasing fee upfront.

So, let's look closer at what Ubisoft has been saying concerning the company’s future and what it intends to create as we advance. 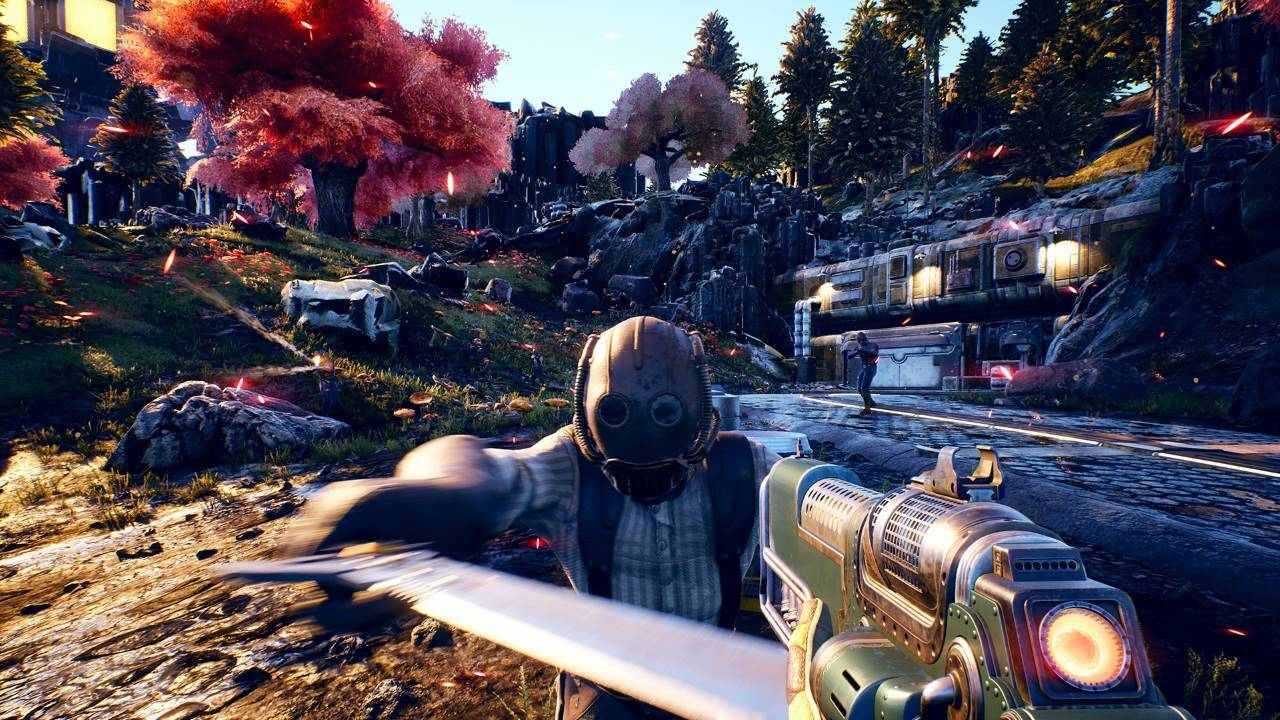 Recently, Ubisoft has implied it will now add big-budget free-to-play titles to its schedule of future projects while still making AAA games. These will likely mould into the company's primary IPs.

So, the traditional style of full-price AAA game still stands and will remain a focus. Or so it seems. At least, that's according to a recent meeting with investors. Good news then, for Far Cry fans. That goes for Assassin's Creed too.

While speaking with investors, Ubisoft financial boss Frederick Duguet outlined that its previous business model of launching up to four AAA titles a year was not "a proper indication of our value creation dynamics".

Essentially, in other words, it seems as though the company wishes to explore additional money-making avenues. That's my take anyway.

Of course, that sentiment will be construed by people differently. But any doubt over Ubisoft's intentions from now on was quickly quashed by company employee Sean Lama, who took to Twitter to reassure fans.

In response to a Geoff Keighly tweet about Ubisoft "shifting away" from AAA titles to make "high-end free-to-play games," Ubisoft Analyst Sean Lama weighed in on the topic.

"Regarding the Ubisoft comment, it's in reference to F2P becoming a larger share of the revenue pie, not an indication that there will be less traditional paid games like AC," Lama explained. "The content mix is expanding, not changing. A good comp is the evolution of CoD since Warzone."

So more of the same, it seems. But with further F2P titles. 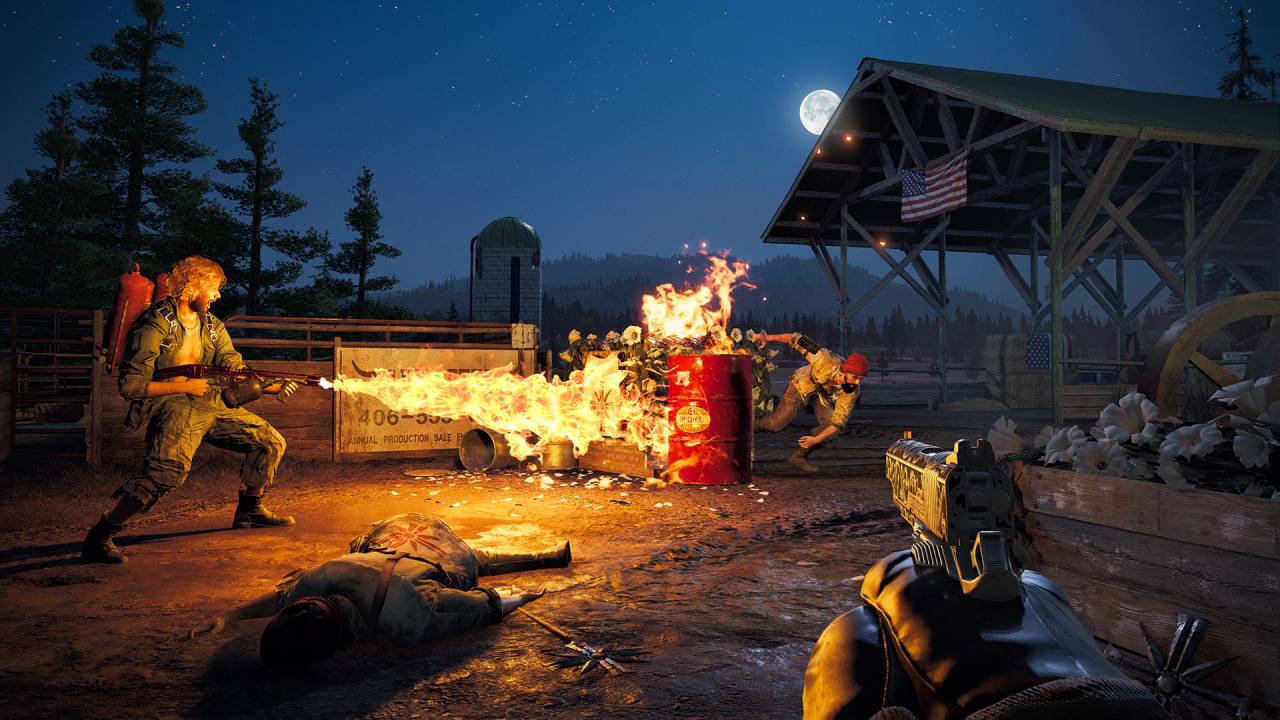 How Will This Affect Ubisoft?

Well, the main comparison drawn here is to the Call of Duty franchise. Over the years, Call of Duty has evolved to incorporate free-to-play into its business model.

So much so, this aspect now plays a pivotal role in generating profit. So too, do the more traditional, standalone Call of Duty campaigns. Either way, using this example perhaps gives us good insight into Ubisoft's vision for the future.

Both types of games make massive revenue. And equally, each one appears to be going from strength to strength. At least in terms of popularity.

So, what next for the future of Ubisoft? Well, we know the company already announced it’s stepping in this direction.

In the past week, we heard the news that Tom Clancy's The Division would be getting a F2P title called Heartland, which will act as a standalone game to the popular online shooter series.

That game won't hit store shelves until 2021, going into 2022. Also releasing later down the line is a The Division mobile title. That, also, will likely be a free-to-play game, I suspect.

In the past, Ubisoft has been more than familiar with the free-to-play brand of game.

And while the future of titles like Hyper Scape may be in jeopardy, pursuing the free-to-play model is perhaps done best when backed by the might of popular IPs.

Or those with substantial player counts, such as Far Cry. We can say the same for Assassin's Creed.

Recently, Duguet spoke of lessons learned from the release of Hyper Scape and how the approach has changed with future projects.

"We're also learning with the launch we'll be making on Roller Champions, we've been learning a lot with Brawlhalla that is rapidly growing, and we think it is now the time to come with high-quality free-to-play games across all our biggest franchises, across all platforms."

To conclude, it's unlikely Ubisoft intends to drop any of its major IPs. At least for now. That said, we might see prolonged development times for their biggest franchises, with new F2P titles ushered in for the short term. Or, if nothing else, to fill any gaps between releases.

Whatever happens, it's clear Ubisoft is going to take the free-to-play route. So, only time will tell how that transpires. Soon as we hear any changes to the story, I'll be sure to issue an update.

Until then, though, it's a guessing game.

That concludes today's topic. Like always, we want to get your hot takes. What do you make of Ubisoft? Is this the right call? Or do you feel they are making a mistake?

I love reading them.