Konami Will Not Attend E3 2022, Despite “Key Projects” In Development 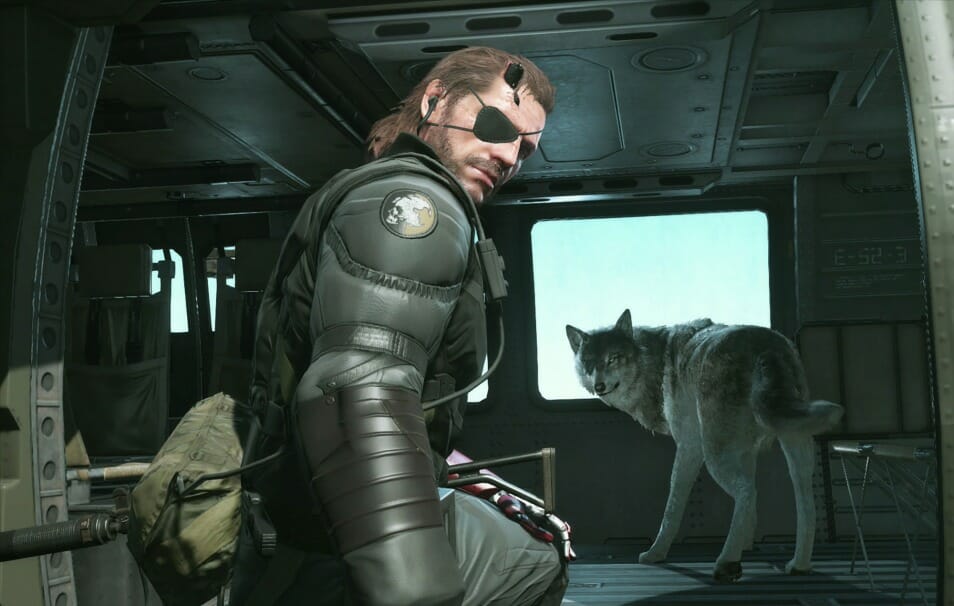 Konami has announced it will sit out E3 2021, despite news of "key" upcoming projects.

Of all the video game companies down the years, Konami continues to be one of the most discussed and hotly demanded.

However, for fans of Konami's intellectual properties, which include the likes of Metal Gear Solid, Castlevania, and of course, Silent Hill, it's safe to say that recent years have left somewhat of a sore spot.

On that, I speak from experience.

Sure, we've seen a wealth of rumours rise to the fore. Even then, nothing concrete has ever materialised—much to the dismay of many a gamer across the globe.

Lately, we've witnessed no shortage of gossip on the topic. From mounting speculation over a Metal Gear Solid remake to a PS5 revival of Silent Hill, time and time again, these claims have gone unsubstantiated.

And each time, my heart plummets a little lower. But fear not, Konami fans, we have some good news concerning the company and its future intentions.

So, without further delay, let's jump to the beating core of today's topic. Hopefully, by the end, fans of Konami will have something to shout about.

Goodness knows we need these IP's back in the player's palms. In the words of Revolver Ocelot, "it's been too long".

That's my take, but let's get to the news. 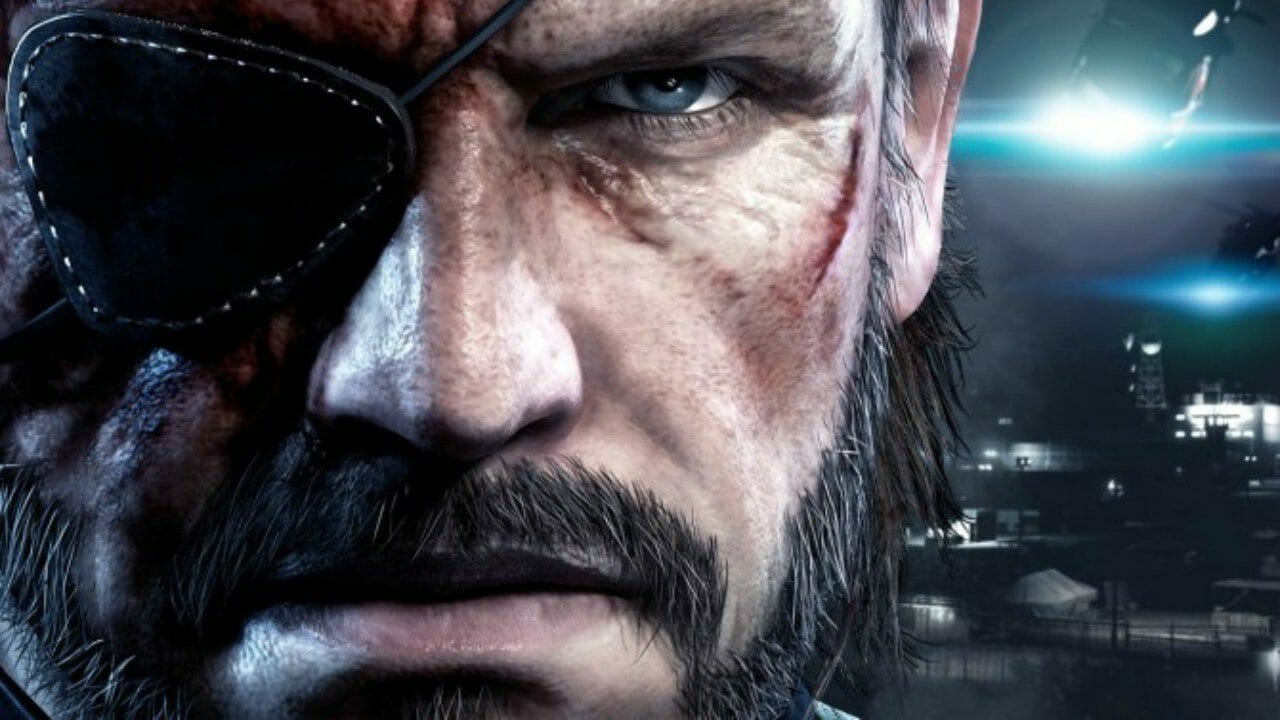 Konami, the company responsible for several iconic franchises such as Metal Gear Solid and Silent Hill, has announced it will not attend this year's E3 2021.

Interestingly, Konami had reportedly made prior commitments early on to attend the showcase. And so, they were listed on the roster of early sign-ups back in March 2021.

Unfortunately, it appears as if the company has now performed a U-turn and, as a result, will not feature at E3 2021.

Taking to Twitter, Konami confirmed its decision. Thus, outlining their reason for the withdrawal, which appears to be due, in large part, to "timing."

"Due to timing we will not be able to present at E3 this year," the statement reads. "We want to reassure our fans that we are in deep development on a number of key projects, so please stay stuned for some updates in the coming months."

Elaborating further, Konami explains it still has "great respect for the ESA" and will continue to support the event.

"While we are not participating this year, we have great respect for the ESA and know that 2021 will be a great success. We will continue to support the ESA and wish the best to all participants at this year's show."

In response, the ESA released a statement initially reported on by GamesRadar. Let's take a look.

"We support our partner Konami's decision to not participate in E3 this year and are excited to see what they'll be announcing in the future when they're ready to do so," the ESA said. "We can't wait for their return to E3 2022, but in the meantime, we look forward to sharing all of the highly-anticipated reveals, programming and so much more at this year's E3."

On the surface, the ESA appears to have taken Konami's recent decision in their stride. Whether we witness a replacement soon, we'll have to wait and see.

Whoever winds up filling in the slot, though, it's sad to see Konami bowing out of E3 2021. But thankfully, there is a nugget of good news to take away from all this. Konami isn't finished developing games just yet.

As a firm fan of Konami's past works, this is music to my ears. 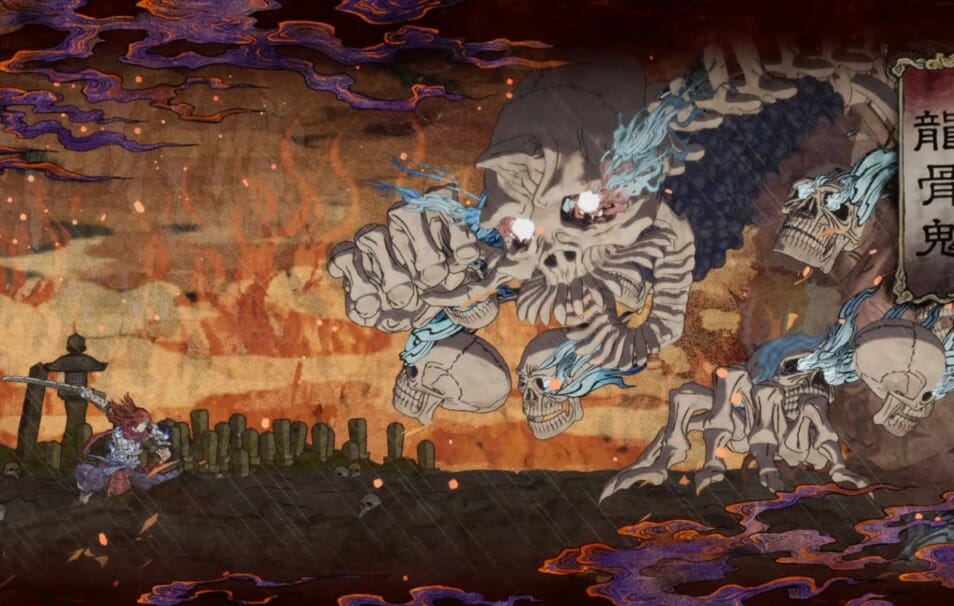 Konami Absence | What's in the Works?

Based on the above statement, despite Konami's future absence, it's clear they have several notable titles in the works. Now, we can speculate to the high hills on what these might be.

Of course, leading the line-up of potential future projects is Silent Hill, which has been highly speculated over for ages.

Then there's the much-hyped possibility of a new Metal Gear Solid game. These rumours range from fully-fledged remakes to remasters of the initial trilogy and beyond.

But nothing solid on those has surfaced yet. Excuse the pun.

Meanwhile, in their latest announcement, Konami unveiled its upcoming Castlevania Anniversary Collection, set to release "Friday, May 14th at 10 am ET."

In celebration of Konami's 50th anniversary, the all-in-one bundle will launch in varying forms for PS4 and Nintendo Switch platforms.

Here's the PS4 product listing below:

"Released as part of the Konami 50th Anniversary celebration, relive these timeless classics that helped define the platformer genre. From the Belmont clan to their extended bloodlines and allies, the Castlevania Anniversary Collection is the best first step for anyone to take into the world of Castlevania and the fight against Dracula!"

So essentially, a complete compendium of the franchises' classics. Stay tuned for more news on this, soon as it surfaces. 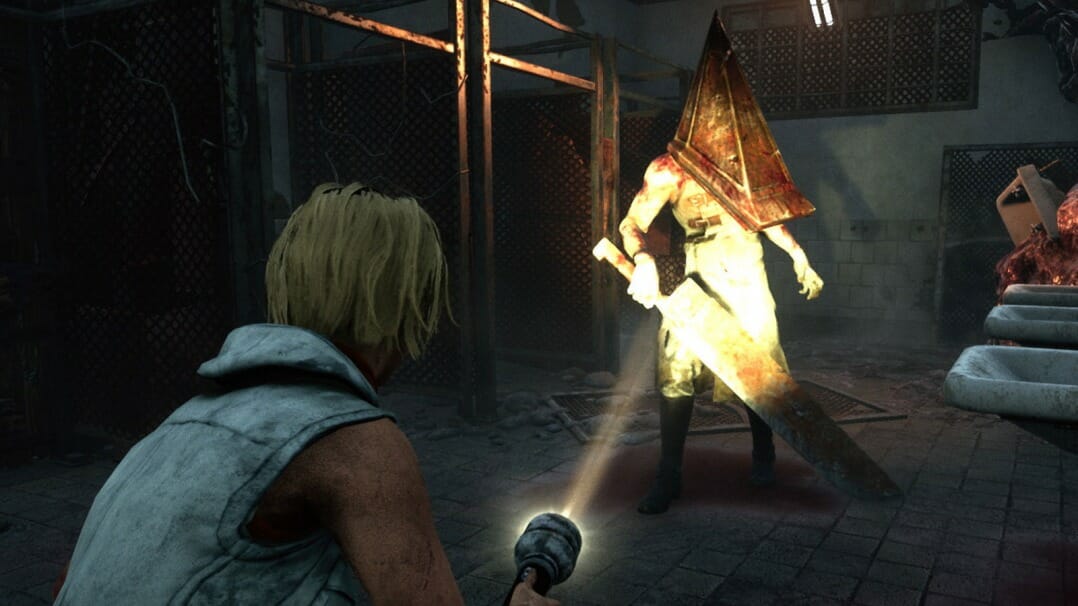 As for E3, what does Konami's declared absence say about this year's upcoming show? Well, they'll be joining the likes of Sony with their recent withdrawal.

Still, with Xbox, Ubisoft, Nintendo, Take-Two and Square Enix all sharing the stage, there's plenty to look forward to here. What's more, having been unable to air E3 last year, I'm sure the ESA are itching to get gaming festivities underway in 2021.

This year will be a digital-only event. With that in mind, it'll be interesting to see what's in store for players. I, for one, hold high hopes! Forever the optimist!

That concludes today's topic. What do you make of E3 2021? Are you affected by Konami's absence? Furthermore, is there still a place for E3 in the video game industry, or has its relevance been lost?

As always, your views matter most. On that note, please fire off your hot takes down in the comments.