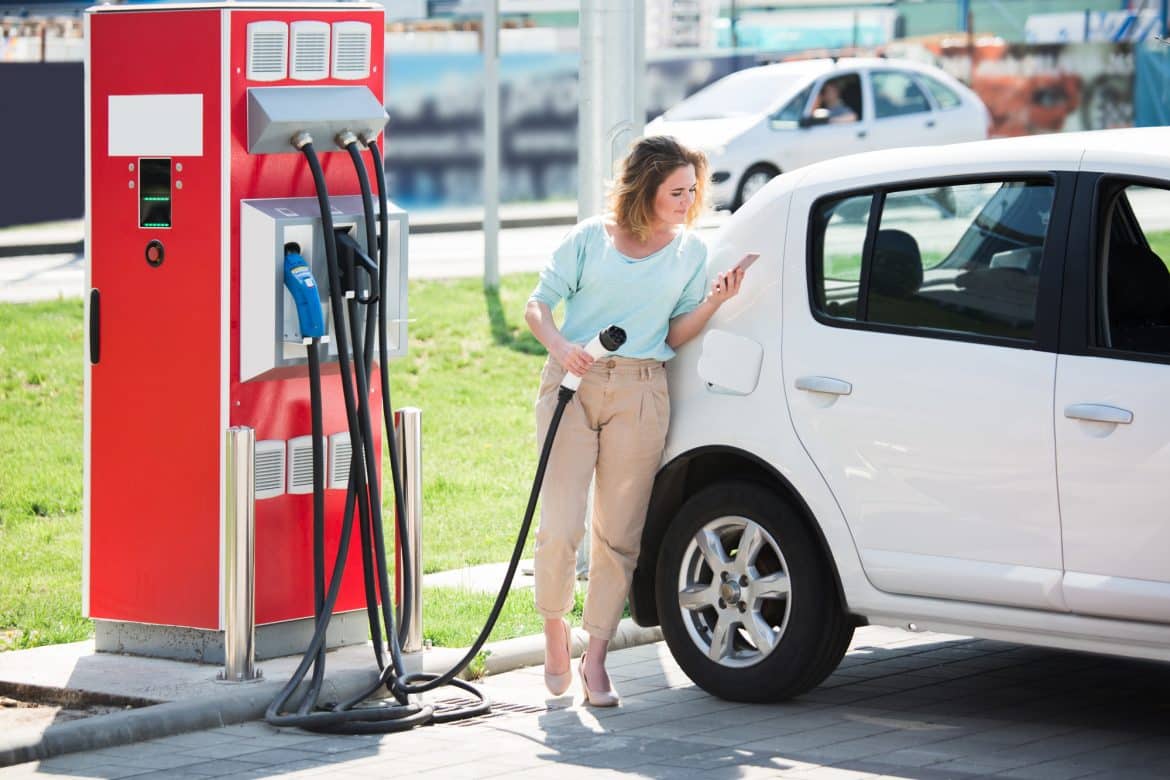 When you consider buying an electric vehicle, some of the biggest questions asked are how long will the charge last, where can I charge it and how many miles will it last for?

Well how many many times do you fill up your petrol - diesel tank, do you top up everyday, do you top up when the tank is a quarter full? the answer is no you don’t.

So why do we have this constant worry that we are going to run out of battery charge on an electric vehicle.

After talking to owners of electric cars, the majority of them confessed that they do not charge their cars every night some leave it for days before reconnecting the charger.

This is due to the fact that most drivers only use their vehicles for a short period of time each day, mainly to travel to and from work or to the shops etc, and considering the average mileage that commuters do is between 30-50 miles a day, a fully charged car that has a range of 250 miles per charge will last for 4 possibly 5 days, depending on the journey.

Not many people travel 250 miles in one day, unless they are going on holiday or travelling to a special occasion.

The biggest dilemma for potential buyers apart from the cost is the charging issue, will they have to do it daily, are there enough charging stations available on the road, how long will it take to charge?

What happens if you live in a block of flats that have no charging points for instance? 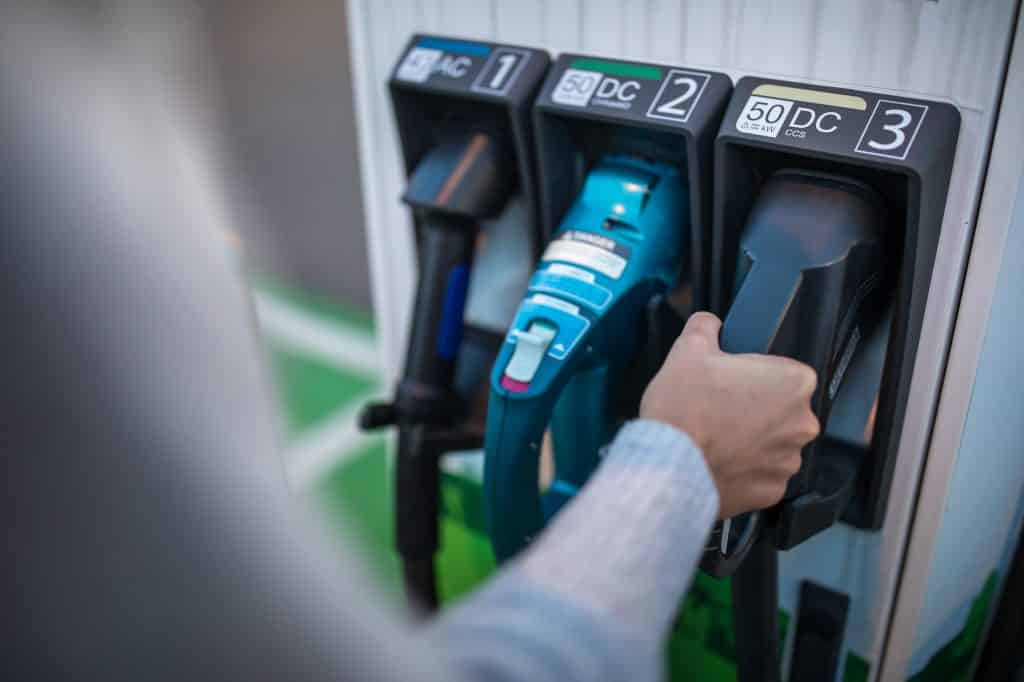 The ratio of rapid to slow charging probably will not change unless the sales of electric vehicles reaches a point where they cannot be ignored, this will certainly change over the coming years.

At present there are around 70,000 charging points situated throughout the country, once the popularity improves so will the charging areas, but remember like petrol stations not everyone will be using them all at once.

Foreseers believe that when electric cars become 10% of the driving population, which at present stands at is 1%, there will be a strong argument to install charging ports in the roads and streets so that vehicles can be charged overnight, similar to the broadband system, not everybody needed or used it at first but when it became popular, well!

The major manufacturers are looking into the charging scenario in a big way, they are developing different systems and designs on a monthly level, some have taken the next step and designed self charging batteries which will eventually solve the charging problem. 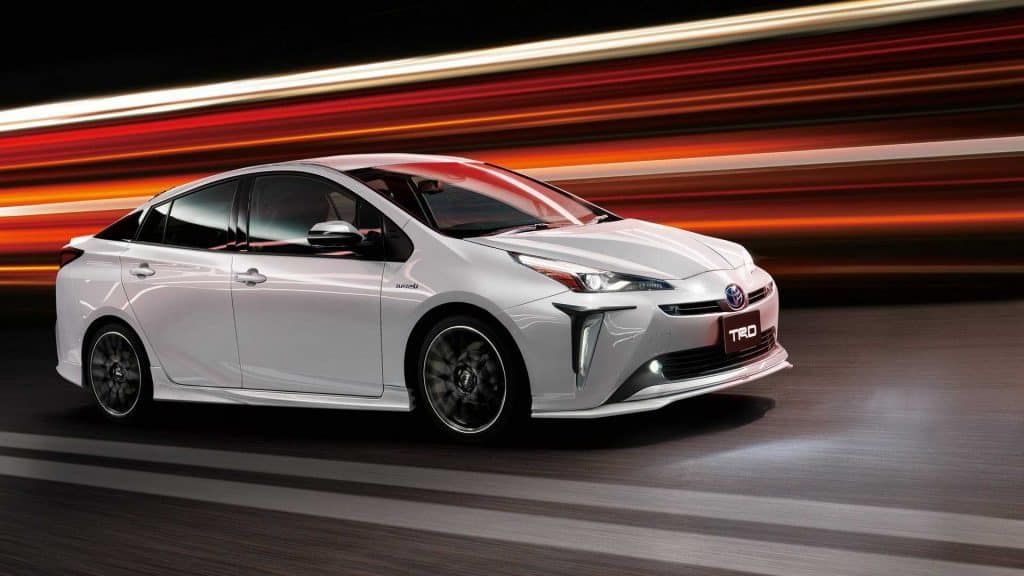 So how does an electric motor differ from a fossil fuel counterpart? Todays car makers use 3 types of motor the BLDC, Brushed DC and the AC induction motor.

The BLDC motor has a permanent magnet rotor which is surrounded by a wound sator, electric motors typically incorporate a locating and non locating bearing arrangement to support the rotor and locate the relative to the sator.

The Brushless variety is more expensive to manufacture than its brushed rivals, plus the magnetic field produced by the magnets is not adjustable.

The big manufacturers such as Tesla and Nissan use AC motors in their vehicles due to the fact that AC motors can theoretically last forever, there are almost no parts that get any wear, except for the ball bearings which are very durable, companies like Bearingtech can supply a vast range of bearings and parts from stock to keep your vehicle on the road and running.

The second biggest stumbling block with electric cars is the cost, the majority of the models around are double the outlay on their fossil fuel rivals.

How many of the manufacturers producing electric cars run advertising campaigns that depict beautiful people in stunning locations, driving spectacular cars but without the price being mentioned?

People are sceptical when confronting something new, especially us Brits, we have to see something working, understand the concept, then react before deciding to join in, remember the early days of colour television, microwaves, video recorders and mobile phones, but look what happened to that lot once we embraced them 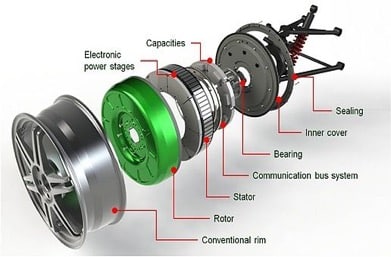 Timeline of the Electric Car

Electric cars were among the preferred methods for automobile propulsion in the late 19thand early 20thcenturies, providing a level of comfort and operational ease that could not be achieved by their gasoline counterparts at the time.

During the 20thcentury main manufacturers such as Anthony Electric, Baker, Columbia, Anderson, Edison, Riker, Bailey and Milburn were all producing electric models.

Pros and Cons of Electric

So what are the advantages of owning an electric car? 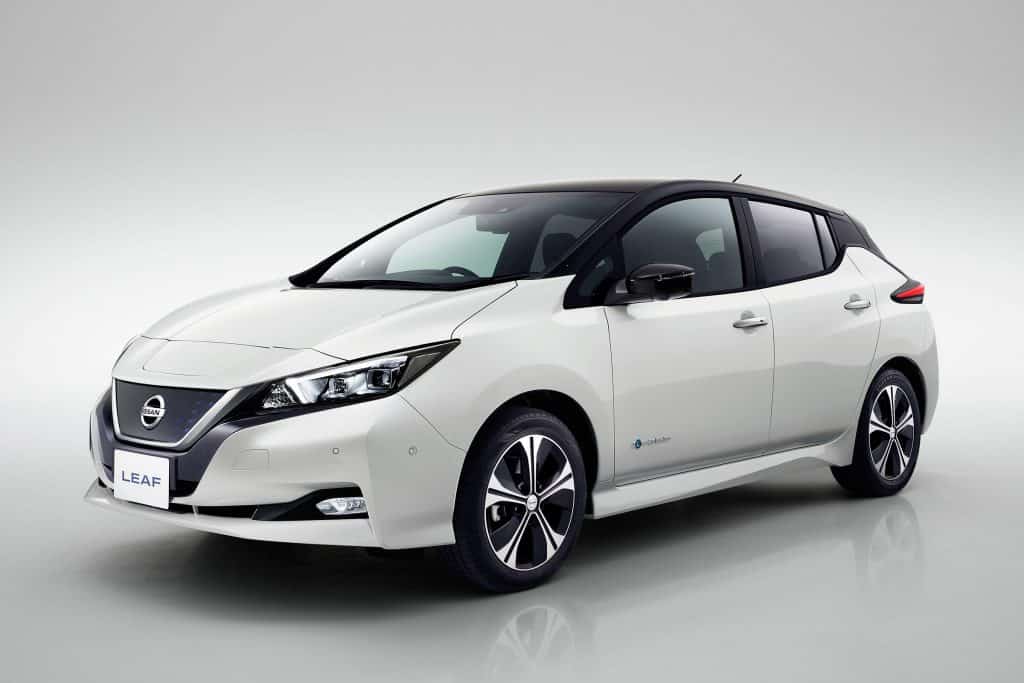 Most environmentalists would welcome the clean and emissions free elements as being the best point due to the decreasing of pollution that fossil cars create.

Some say that the noise levels are less damaging on the hearing, how many times have you sat in a garden relaxing only to hear the constant humming of a nearby motorway?

The maintenance and running costs are a big surprise purely because the majority of fossil fuel cars are packed with parts and accessories, where electric vehicles have hardly any moving parts, they are mainly made up of batteries and electric motors. Obviously there are wheels and tyres just like a normal car, but no big gearboxes, pistons etc.

Governments around the globe have approved backing and will have a big part to play in the development and usage of electric cars by offering tax incentive schemes ands grants to encourage potential buyers to think electric.

Another big change to the electric world is the cost of batteries which have reduced in cost considerably, in 2010 the price was 600 euros, where as today the cost is 100 euros.

Although there are many plus points to buying an electric vehicle, there are some disadvantages as well.

The biggest being the cost, when you consider that the average cost of a normal sized family car is around £30,000, which tends to put off the majority of people from purchasing one, especially when you can buy the same vehicle albeit petrol or diesel for half the cost.

The second biggest argument is the charging problem, lack of charging stations, charging points and times all have to be considered before deciding to buy, this is being looked at by manufacturers which we discussed earlier in the article.

Another problem which is not so well known in the public domain is the battery construction, because companies are extracting more and more cobalt, which is a key element in the make up of lithium batteries which is mined from countries such as DR Congo who use child labour to extract the material from the mines without any protection for the workforce.

Although there are lithium reserves in various countries, the majority are run by unstable governments with strong resource nationalism who have a hostility to overseas interests.

Closer to home, the European Union based countries provide economic incentives for purchasing electric cars including tax benefits and exemptions for members, how will this affect the UK after Brexit? 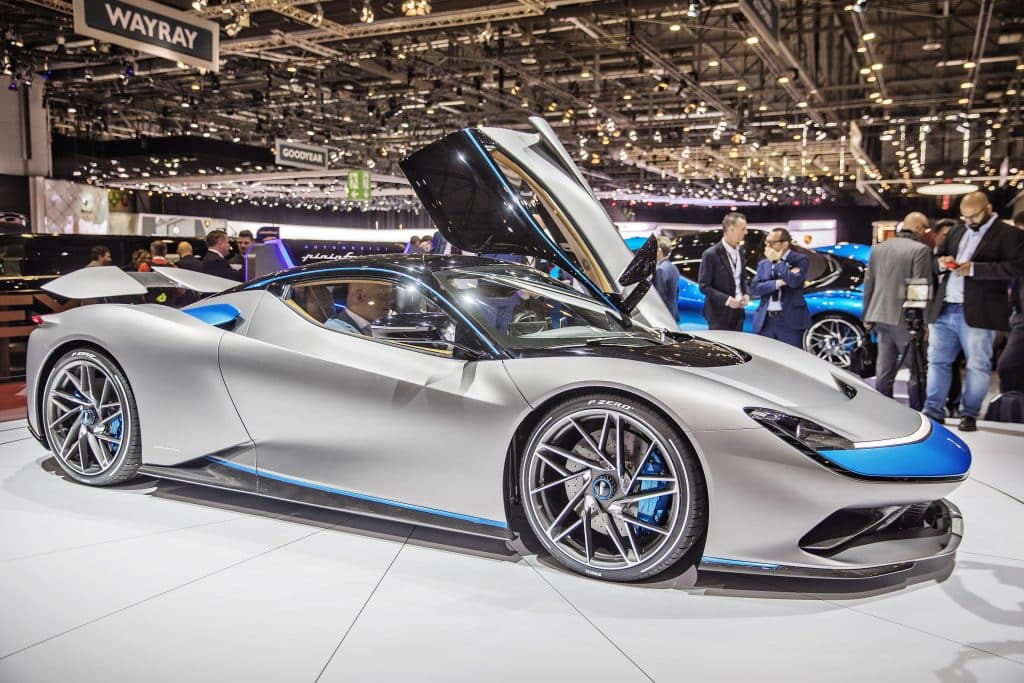 Pininfarina Battista : One of the worlds fastest electric cars

On a lighter note, what are the latest models that excite the imagination? Well how about the Pininfarina Battista for instance, which is one of the fastest electric cars in the world today travelling at 0-62mph in less than 2 seconds, and has a top speed of 186mph and can run at a range of 280 miles on a single charge, ok it comes with a £2mprice tag and was launched at the Geneva motor show, others such as the Rimac Rimacs C two supercar can reach speeds of 258mph show how far the electric car market has come.

VW have also launched a new conventional electric model called the ID3, whose name suggests the third chapter in the maker`s long history will be as fruitful as the first two, which were the Beetle and the Golf who between them have amassed millions of sales globally.

The ID was first developed back in 2016 and shown as a concept model at the Paris motor-show.

Each year seems to stretch the boundaries of future electric car development with technology growing at an alarming rate and being pushed by manufacturers like Tesla, Toyota, Renault and now the vacuum inventors Dyson entering the market which will improve the technology even further.

The car industry is ever changing with major brands joining forces to create super efficient vehicles of the future.

Companies like BMW, Land Rover, Alfa, and Ferrari have all teamed up and are planning the next stages of electric vehicle progression.

Whatever the outcome electric cars are here to stay, eventually they will be the norm whether we like it or not, such is the state of the global climate there is no going back.

Once the manufacturers come up with an affordable, self charging, environmentally friendly handsome model that everyone can own, then they will have cracked it, until then the clock is tick, tick, ticking.