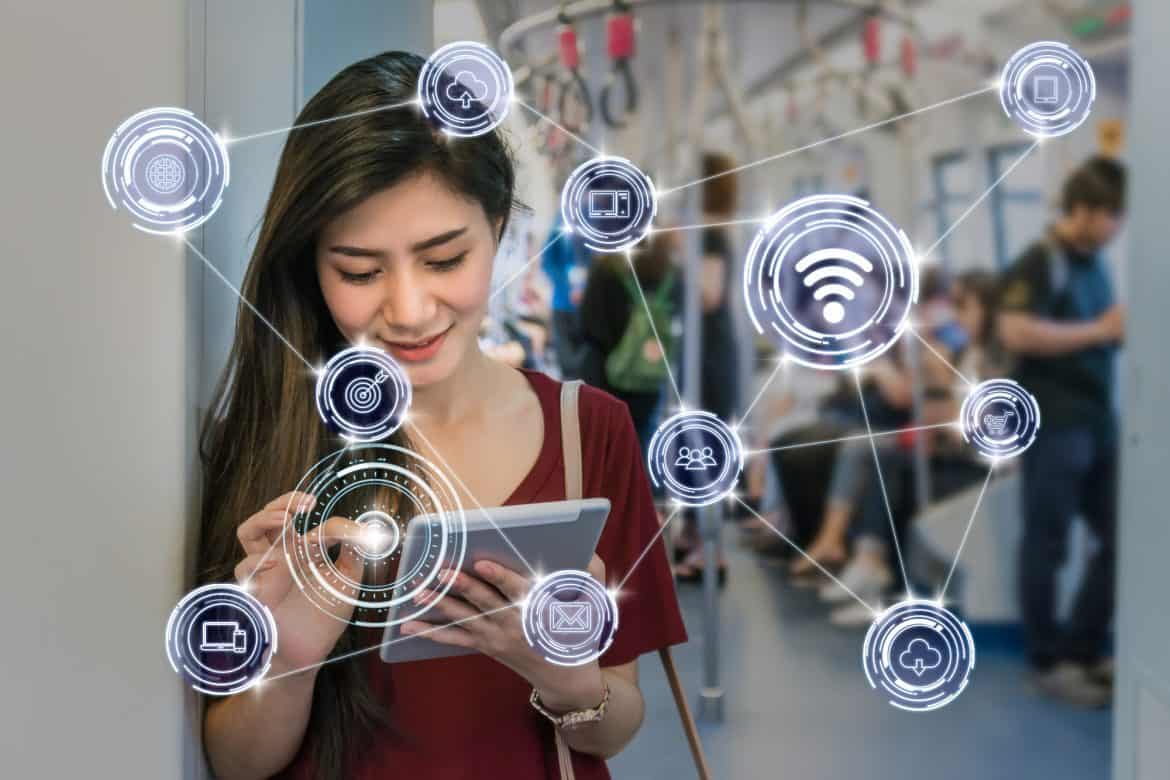 How large is the IoT Market?

The current potential market for IoT is huge, it just isn’t visible in our everyday lives, or rather we are not identifying the technologies as IoT. Currently there are many IoT devices and solutions on the market, from smart home control devices like Nest, to wearable eHealth devices like Pebble and Jawbone, although probably not many people consider these IoT devices.

Today in 2019, there are estimated to be circa 26–27 billion devices connected to the internet, and all these are potential IoT devices and sensors. However, by 2025 this figure could rise to a staggering 75 billion connected devices.

In financial terms, the market is measured in Trillions of dollars, with estimates at $9 Trillion dollars by 2020. Of course, this will not all come from new profit lines but in part from massive productivity gains and efficiency savings in industry.

In the short-term, growth to 2020, current projections are for a 300% growth in profits from incremental profits due to IoT.

Furthermore, this is being projected and reported across all the major vertical markets such as Banking, Retail, Health, Transport, Manufacturing, Utilities and Government. Therefore, in both the short and long term, financial growth projections are staggering.

How large is the IoT Market?

The current potential market for IoT is huge it just isn’t visible in our everyday lives, or rather we are not identifying the technologies as IoT. Currently there are many IoT devices and solutions on the market, from smart home control devices like Nest, to wearable eHealth devices like Pebble and Jawbone, although probably not many people consider these IoT devices.

However to successfully adopt IoT, business requires to adapt. A change in mindset is required, as businesses will need to create and capture value differently. IoT can be both a driver for new products as an incremental revenue stream and it can be another branch of cost efficiency, providing better productivity and cost savings.

This has led to a new business paradigm for IoT where emphasis is on an understanding that:

So what makes IoT anything special?

In many applications the answer to that question, is “Not a lot” as we have been using the technology — albeit under a different name — for a long time.

An example is the traffic management system that builds a ‘picture’ of traffic patterns by collating the data output from hundreds or thousands of cameras, sensors and data sources.

The traffic system is not preprogrammed to behave in a predetermined way in order to manage traffic at 5pm on a Friday. Instead, it uses experience to predict traffic patterns from the data it has collected over time.

Consequently, it can proactively determine its behavior to cater for different traffic patterns on an hourly or daily basis by analyzing historical data and using trend analysis.

Furthermore, it can reactively adjust its behavior dependent on the feedback it receives from the army of sensors, should traffic be unusually heavy or light in certain areas.

The key point here is that it applies intelligence to the problem and adjusts its behavior accordingly without human intervention.

Another example of IoT that is already here, it’s just we know it by another name, is in retail stock management.

Retail Point or Sales (POS) systems have use tags with embedded sensors, which when they are scanned at the checkout automatically adjusts the stock holding figure. If the inventory level falls below a threshold then the POS system automatically initiates the re-order process.

This is pretty much standard procedure across the industry, however where IoT differs is that it doesn’t use just a binary decision — is the stock level above or below the reorder threshold? — It will actually take into consideration other factors such as the sales rate, how long did it take to shift the product, and were discounts necessary.

If so, the IoT POS system can initiate a conditional reorder, based on a reduced price, to its preferred suppliers. The difference is in the intelligent use of data to make informed decisions.

From the consumer perspective, the evangelists often use the scenario of the smart home.

However, we have seen that digital thermometers, thermostats, programmable timers and light-sensitive diodes have been available for decades to perform most of these environmental control functions. Where the IoT solutions differ from the legacy home control systems, which adjusted the temperature,

switched on the lights, perhaps drew the drapes, are that they do not need to be preprogrammed, they can learn. This is a very important distinction between remote automated systems and IoT — this ability to learn.

IoT smart home systems can collect data from all the sensors in the house and over time analyze the data to determine lifestyle patterns and adjust the environment accordingly without any human intervention.

For example, it will learn when people go to bed, when they get up, what rooms are utilized and which are empty. However, by continually monitoring the sensors they can also reactively respond to anomalies in behavior and adjust accordingly.

This is the huge advantage of IoT, the ability to learn and be proactive, yet also be reactive when required, and to do this without human input. One final example of the difference between traditional feedback control systems and IoT is a garden sprinkler system scenario.

A city park for example may use thousands of gallons of water a week keeping the park green and lush and it does this by implementing a sprinkler system that automatically deploys when the soil moisture level drops beneath a certain level.

This is an example of a typical control feedback system whereby a change in the environmental condition trips a sensor that activates a relay switching on the sprinklers. However, this isn’t really IoT as it’s simply one local sensor reacting to its conditions.

In an IoT scenario the sensors condition would be monitored by a management system that uses additional logic to come to a decision. For example, it would note that one condition to switch on the sensors had been met, in this case the reduced moisture level in the soil.

However, it might look for additional data such as input from a short-term weather forecast system before making the decision to trigger the relays. After all, there is little point operating the sprinklers if there is a high probability of rain that day. From these examples, we can see there are cost efficiencies that can be obtained using IoT because it deploys a measure of intelligence.

This is due to sensors collecting data about their environment and forwarding it to a database. A management system then uses that historical data to make informed decisions.

As with the smart sprinkler system scenario , the IoT system by receiving information from an external system — the weather forecast app — enabled it to have a more holistic view of the environment, the problem and the potential solution. Subsequently, we can see that IoT is already here and although it hasn’t yet jumped the chasm into the consumer’s everyday life, it is present and inevitable.