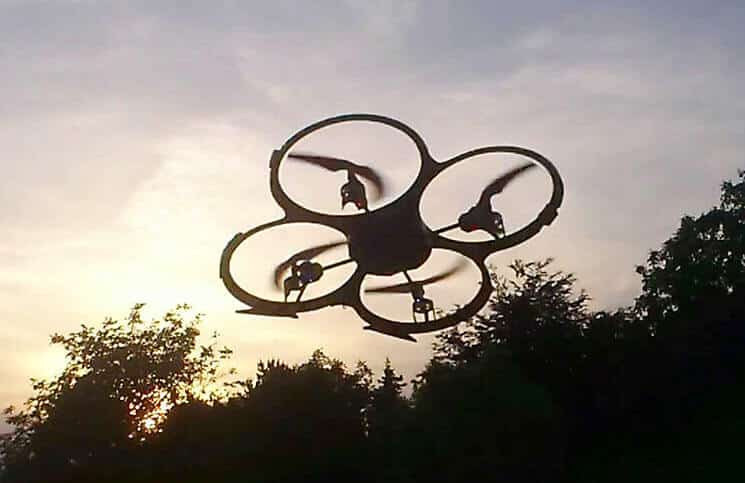 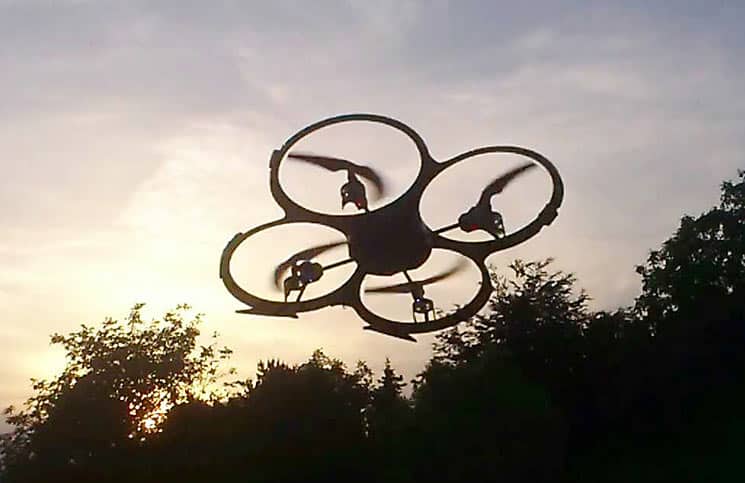 Flying a quadcopter is a fun way to enjoy the outdoors while taking interesting video footage or photos, whichever you prefer.

Most people purchase these drones for use in recreational video recording and/or photography while others may use them for professional purposes, whatever the intended use, it is important to have the best quadcopter in the market to make sure that you get the best experience from it.

The UDI U818A is one the latest quadcopters available in the growing recreational drone market that promises to offer the best experience to users based on its generous list of features. Below we look at specific UDI u818a features as well as why it is one of the best choices to consider today.

A rechargeable battery with charge duration of about two hours, maximum 9 minutes flight time and control distance of 30 meters; and last but not least a camera that has video and photo capture capability. Also included is a charger, a USB cable for easy and convenient data transfer as well as a micro SD card for data recording.

The UDI U818A quadcopter comes with a sturdy plastic build designed to enhance the bird’s resistance to damage from impact sustained when flying. All four rotors are well protected using a surround design that ensures the drone gets minimal damage in the mechanical flying parts in case of any collision with still objects in its path.

Flying is all about being in control; this is what the UDI U818A 2.4 GHz 4 Channel remote offers. The digital display panel shows detailed flight information for the best control during flights.

You can easily see the remote controls battery life, throttle settings as well as camera settings among others. This allows easy control of the drone while maintaining control in activating or deactivating the camera either for video or image capture.

360 flips and 3D flights are easily operated using the simple controls on the UDI u818a remote. The 360 inversion button on the remote easily enables you to conduct flips when in flight; alternatively the top left button allows you to time flips in whichever direction you please, just press it and then press the appropriate direction when the beeping sound begins.

The UDI U818A may not be the most refined and high tech quadcopter, but its build and design is among the greatest when it comes to easy and fun flying and video or image capture. The easy to use remote control is also highly rated.

bObsweep PetHair vs. Roomba 960 – Which Vacuum Should You Buy!