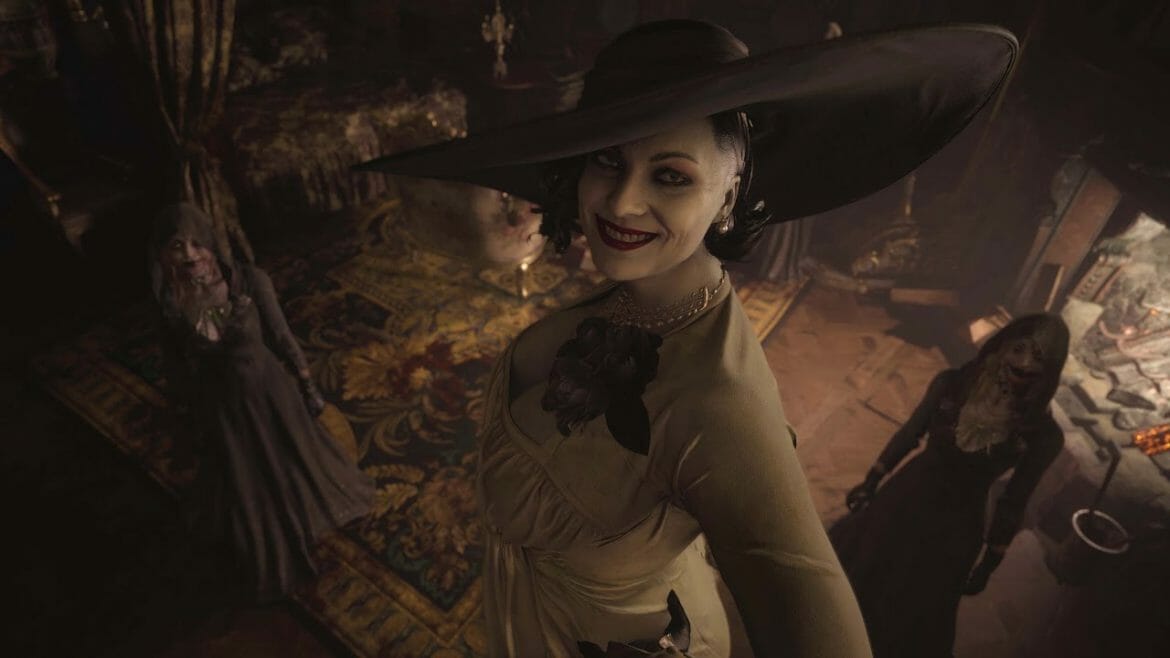 Resident Evil Village is gearing up to grace Google Stadia. And there's a pretty decent deal attached too!

On the face of it, perhaps this was an inevitable step for Google Stadia.

After essentially closing its first-party development wing, reaching out to secure some big-name third-party titles seems like a sensible move to make. Right?

After all, with the ever-popular Xbox subscription service hot on its heels, offering an equally appealing platform may prove problematic in the years ahead.

Well, if you agree with that line of logic, they don't get much bigger than Resident Evil Village.

Resident Evil Village is perhaps the most hotly-anticipated title coming in 2021. So, supporters of Stadia will be pleased to see a deal of some form struck. Perhaps more surprising is the apparent generosity in store for subscription payers.

So, without further or do, let us take another deep dive into Google Stadia, and see what this latest offering is all about. Shall we. 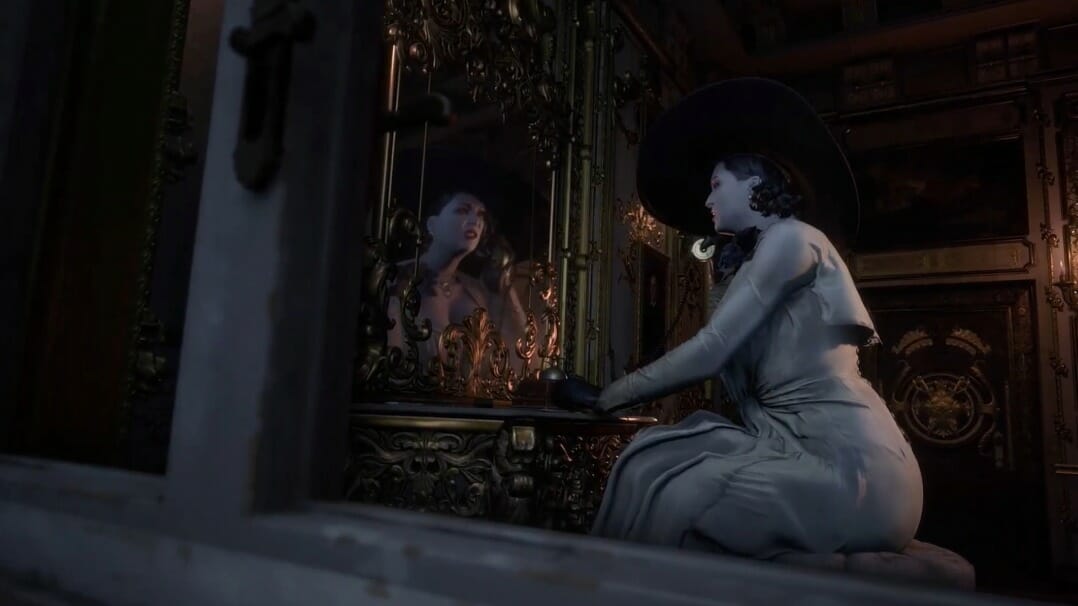 As stated above, there is a pretty reasonable deal on offer for those who commit to buying Resident Evil Village on Google Stadia.

If you purchase the Stadia edition of Resi Village, you will receive a Google Stadia Premiere Edition streaming console for free.

Sound too good to be true, right? Taking to Twitter, Stadia announced its upcoming deal while proposing a date for the drop.

"Resident Evil Village is coming to #Stadia on May 7. Pre-order now and get a free Stadia Premiere Edition," Stadia said. "Plus on April 1, #StadiaPro members can claim Resident Evil 7: Biohazard Gold Edition for free."

Explaining the deal further via a Stadia community blog, Google outlined what's included, notwithstanding the necessary terms and conditions.

For those that are intrigued, You can find the more delicate terms here.

"That's Resident Evil Village, a Stadia Controller, and a Chromecast Ultra - everything you'll need to thwart Lady Dimitrescu for just the cost of the game ($59.99/€69.99 for Standard Edition or $69.99/€79.99 for Deluxe Edition), Stadia said via a statement. 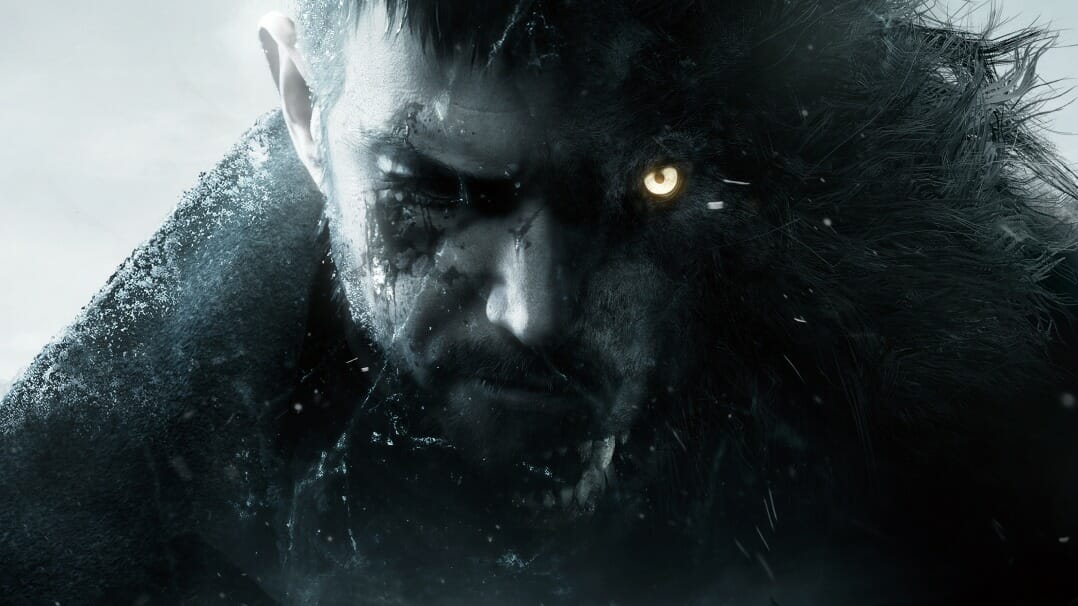 Too good to be true? What is the Catch?

As with all of life's great luxuries, things aren't always as sweet as they seem on the surface. I'm not saying that's the case here at all.

However, given the apparent shift in public perception of Google Stadia in recent months, I think this is a fair way of gaining back some support for the platform. However, for me, one element has always presented a thorn in the side for Stadia players.

In some cases, this aspect can prevent players from using the service altogether. By that, I mean a decent internet connection.

With that in mind, you will require at least a steady 10Mps. For many, that's manageable, but for others, those speeds a simply unattainable.

Bearing in mind that internet speed is often dictated by service providers and can drastically fluctuate in consistency from place to place, many gamers who may wish to opt-in on the deal simply can't cater for those speeds.

It is a sad situation.

A genuine problem. So much so, I feel that Stadia will need to address this issue further in the future. That is, should it wish to compete in the big leagues.

If you do decide to take up this generous offer, first and foremost, I recommend checking your internet speed. You can do this with several free services online.

The go-to tool is usually speedtest.net), which offers a reliable speed tracking service. To edge on the safe side, I should cross-check your speeds with other providers. To be sure. 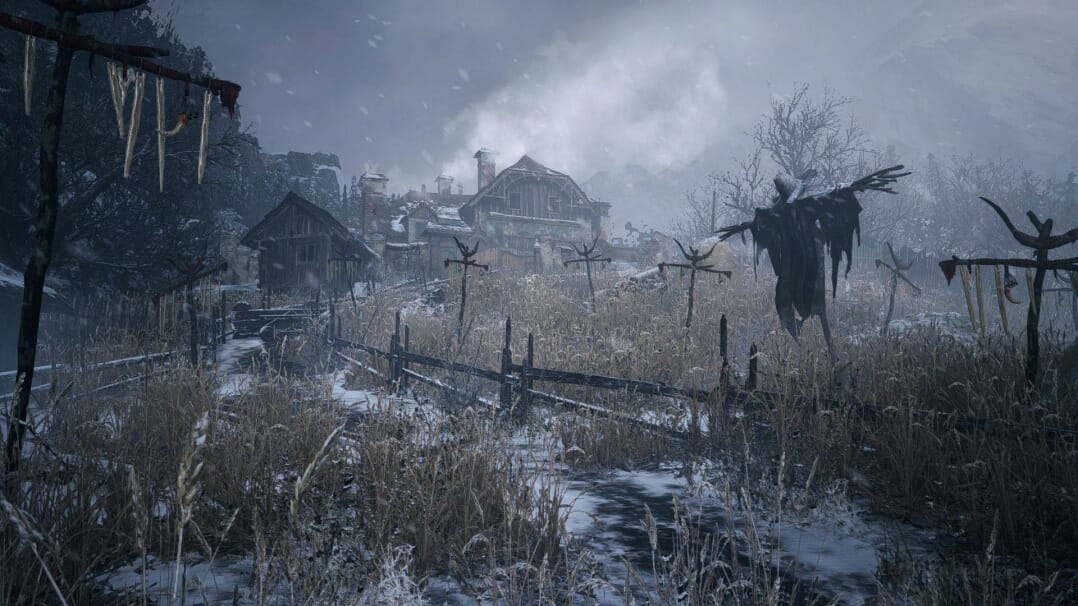 There's some considerable time to kill before Resident Evil Village launches on Google Stadia. So, if you're looking for a fitting way to prepare for Capcom's upcoming instalment, there are ways to do so on Stadia.

Effective April 1, Resident Evil 7 Biohazard Gold Edition is coming to the Stadia Pro. Included in the golden edition is bonus-content such as banned footage Volumes 1 & 2, alongside a couple of epilogue episodes to sink your teeth into.

Overall, this seems like a decent way to get up to speed on the Resi timeline before Village hits the Stadia store in the not-too-far-off future.

If stadia can land more big names like this, then it could gain some much-welcome momentum. But we'll have to see what happens.

Besides, stranger things have occurred in our industry. 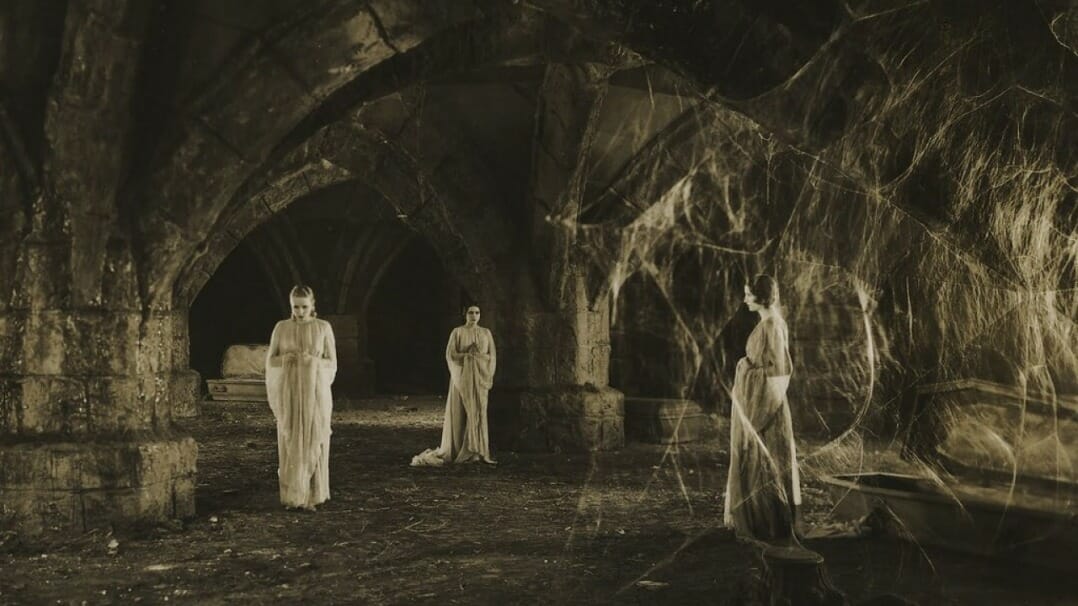 In my mind, Stadia still has some way to climb before it can compete with the likes of Sony and Microsoft. In terms of the Xbox Game Pass, that has many impressive perks which other platforms can't provide.

For instance, Xbox offers players instant access to all first-party titles the day they launch for a subscription cost. That's no small feat.

Now, the fact that Google Stadia has decided to stop the development of first-party games is, for me, a big blow. And could hurt the company in the long run.

What's more, the lack of first-party titles, coupled with a strict dependence on stable internet connectivity, puts them at a distinct disadvantage.

Then there's the list of games. Microsoft seems dedicated to fleshing out its library with new releases every week. Sure, some titles do drop off in the switchover, but for the most part, the company carefully curates its selection. They are constantly improving the roster.

On the other hand, The Resident Evil Village Stadia deal, provided you have the proper connection, is a good one. Just imagine how popular it might become if the caveat of connectivity weren't in place?

That concludes today's news. What do you make of Resident Evil Village coming to Google Stadia? Will you be going for the deal? Do you play your games on Stadia? We'd love to hear your thoughts.

Be sure to scan the small print, and please do send in your suggestions via the comments.

Special thanks and happy gaming! Whichever platform you pick.