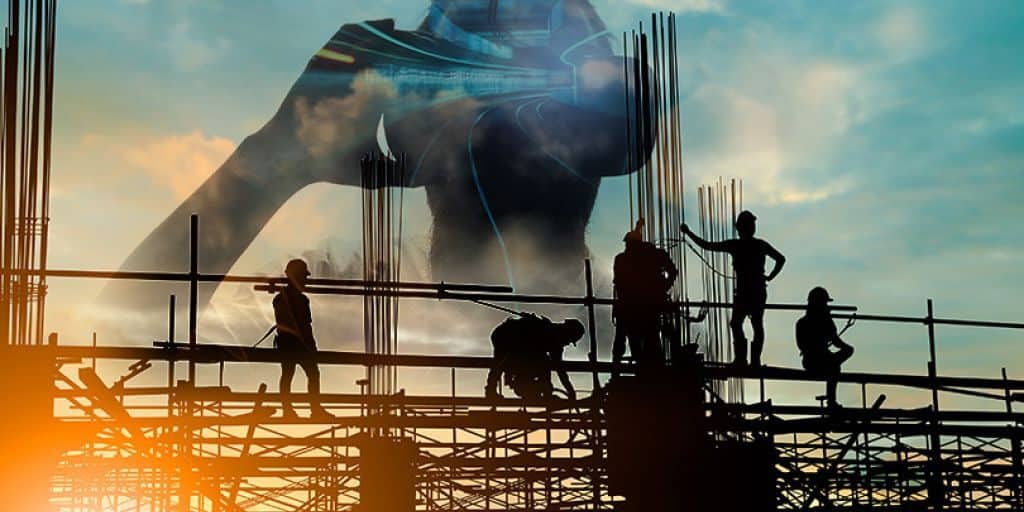 A Rockstar, open world game in VR, you say? Well, I never. Right off the back of Valve's Half-Life Alyx, it is safe to say, the realm of virtual reality has experienced a recent rise in popularity. For me, when done right, VR offers the player a one-of-a-kind sensory experience centred around the all-enveloping presence of immersion.

That said, VR is still a reasonably niche-concept, being mainly in its infancy. And so, has some way to go yet, before it hits the heights of AAA games. At least in terms of sheer popularity. Even so, the potential is vast, and as we peek into the future, I believe more and more VR titles will make it onto the marketplace, and into the mainstream.

Why is this relevant to today's topic? I hear you say. Well, we have some rather good news for you regarding an upcoming VR game.

Recently, the studio in charge of LA Noire: The VR Case Files announced it is embarking on a new VR project with Rockstar if a post on its LinkedIn page is proved correct.

Initially founded by Brenden McNamara; Team Bondo creative director, Video Games Deluxe collaborate with Rockstar, on an exclusive basis. And in that regard, it seems they have found their soulmate. So much so, the studio has, as of now, only worked on one game. LA Noire: The VR Case Files, which launched in 2017.

Not long after, a PlayStation version released for the PSVR.

What is Rockstar's Next Project? 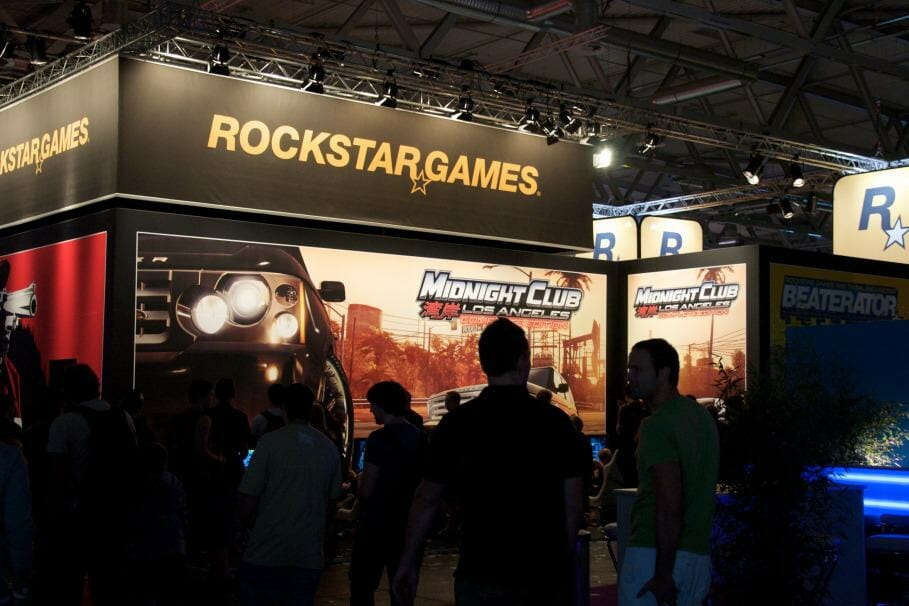 The post, which showed up on Reddit, last week, is admittedly a little vague. But more importantly, it eludes to an upcoming Rockstar game. And Typically, confirmation of that variety comes as welcome news.

By delving a little deeper and examining some of the juicy details, we can deduce what players might expect from the game, come launch. Aside from it being supposedly open world in nature, we do not know anything about the finer details concerning gameplay mechanics and story elements.

"Having finished the critically well received L.A.Noire: The VR Case Files we are now gearing up for a new project, a AAA open world title in VR for Rockstar," the statement reads. "2020 marks our 7th year of working exclusively for Rockstar in Sydney and we are excited to taking on this ground breaking project."

As outlined above, the studio has moved onto another project, following the completion of LA Noire: The VR Case Files. There are two terms here that fundamentally stand out. At least to me. One being "AAA," which likely means it will take the form of a mainstream, big-budget release.

And two, the word "open-world." Which implies the future game could symbolise a large-scale undertaking.

Either way, the project is promising. At least on the surface. If we dare to dream for a fleeting moment, what might players expect to experience come launch, in the new Rockstar Open World VR Game?

Ever since Grand Theft Auto III's implementation of the open-world structure, Rockstar has set the gold standard for games, offering the player near-limitless forms of expression, when it comes to exploration. 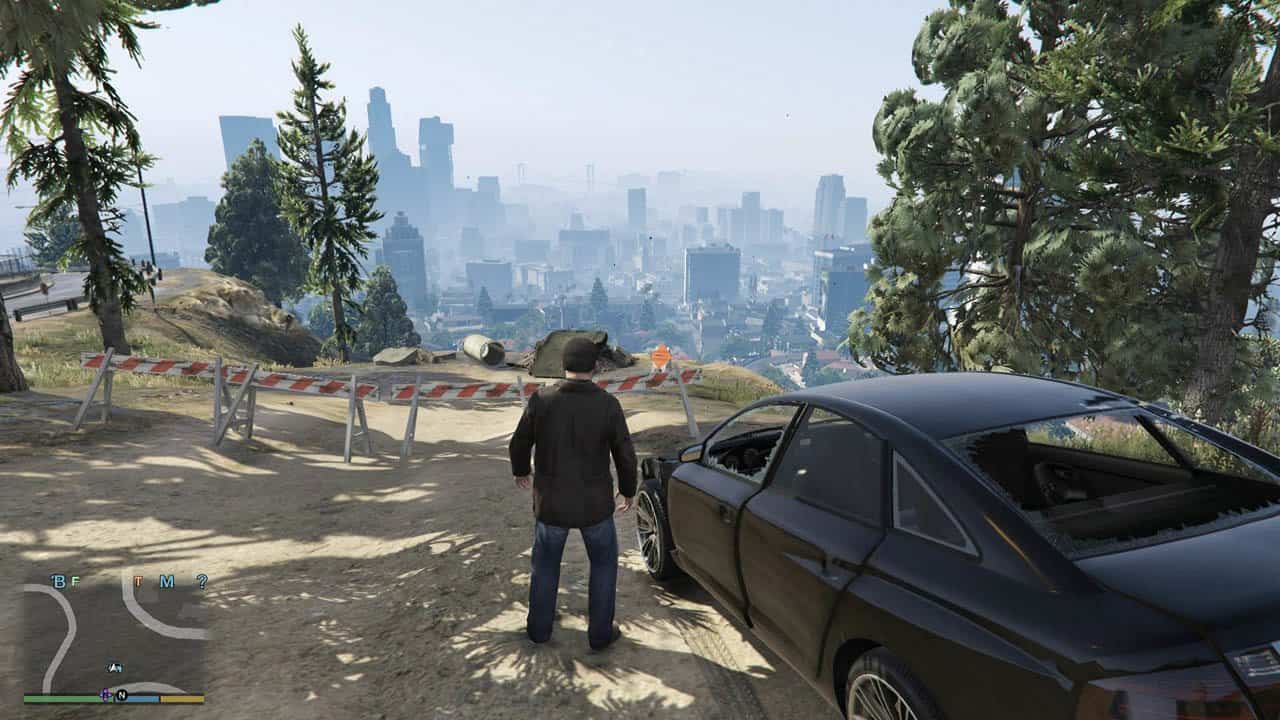 Although Rockstar is more than capable of telling a story and spinning impactful yarns, the freedom to roam its worlds, whether that be in the GTA series, Red Dead Redemption, or otherwise, has fundamentally been at the epicentre of the player experience.

Within each of these games, is a myriad of mission types. Those of which send the player globetrotting to the far corners of the map, whereby you will meet compelling NPC's and possibly do their dirty bidding, in the process.

With that in mind, open world is not a word Rockstar use lightly. Meaning, it will likely feature a slew of side quests outside of the central story arch. Video Game Deluxe may go down the Rockstar root, and take a similar stance during development.

Based on the successes of previous games, players will not be short of content. Either way, I am incredibly excited to see what Video Games Deluxe cook up. Knowing their past pedigree, we categorically have cause for optimism.

Will it be like LA Noire: The VR Case Files?

Another critical aspect that caught my eye was the notion of "a new project." In theory, that could mean one of two things. Either there is a brand-new IP on the way. Alternatively, we could see a continuation of LA Noire VR but set in an open world.

Right now, there is no way of determining. For me, one of the LA Noire: The VR Case File's fundamental features was the investigative aspects. Elements like piecing together parts of the crime scene, questioning suspects, and probing potential lines of inquiry for leads. 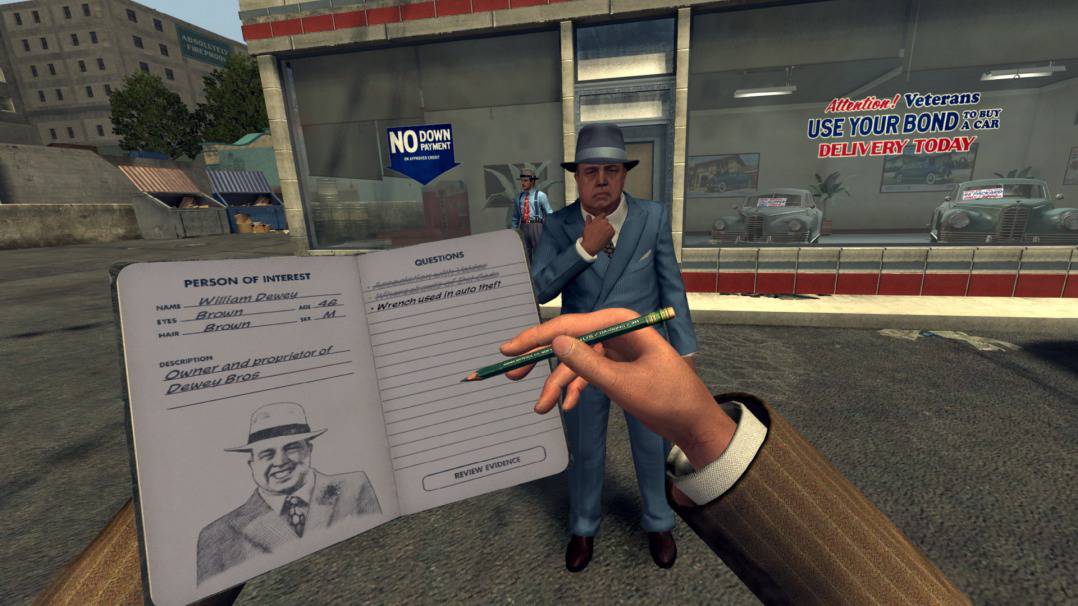 All of that adds up to an immersive, hands-on experience perfectly suited to VR. If they could include just a handful of these traits, then the studio would be on to a winner.

It is of course, still early days. On that note, we do not yet know what shape the Rockstar open-world VR game will take. If these words are at all valid, and Rockstar come out and confirm for sure, then we can start to speculate what is in store when the game hits shelves.

But you cannot blame my mind for pondering over the prospect of a future Rockstar open-world VR game. I do indeed, dare to dream.

Currently, it looks as though the company is primarily just putting the feelers out there and recruiting for its upcoming open-world game. Positions like engine programmer, senior programmer, designer, and animator are up for grabs. At this point, though, the project is a million miles away from fruition.

Aside from this subtle reveal, we have not heard anything official to date, with Rockstar yet to confirm or comment. Hopefully, we have something concrete for you in the coming weeks. So, stay tuned.

What do you think? Are you excited for a potential Rockstar open-world VR game? What could the future have in store? Let us know what your thoughts are, down below in the comments.