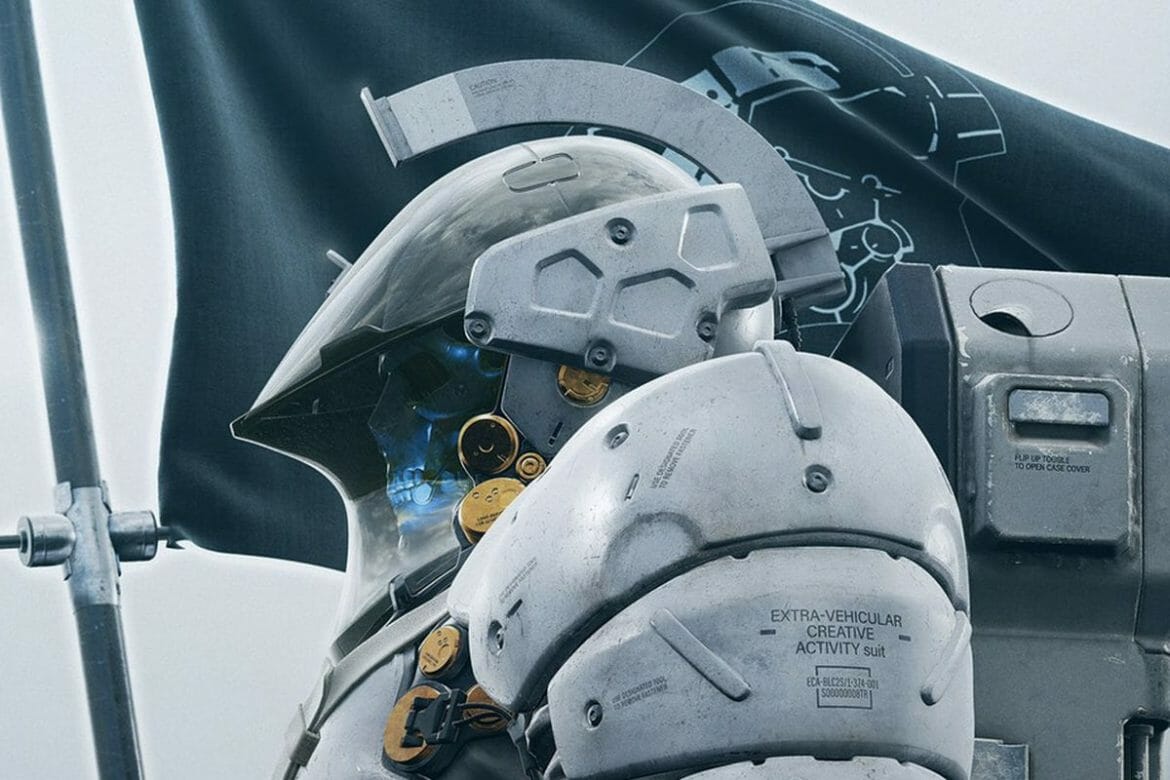 According to the talented art director, the wait for a new game announcement might not be too far away, after all.

Ever since Death Stranding's release, the Kojima-led studio has stayed relatively tight-lipped about undeclared projects it may have in the works. With so much hype surrounding the Kojima brand, players are itching to get a sense of what gaming's greatest auteur has up his sleeve.

Safe to say. Wherever Kojima goes, hype soon follows. So much so that even the faintest slither of news is enough to send Kojima fans into fits of feverish ecstasy.

Myself included. As a lifelong Kojima and Yoji fanboy, my pulse shifted gears at the news of a potential game announcement from Kojima Productions.

So, without wishing to halt proceedings any longer, let's dive deep into today's hot topic. 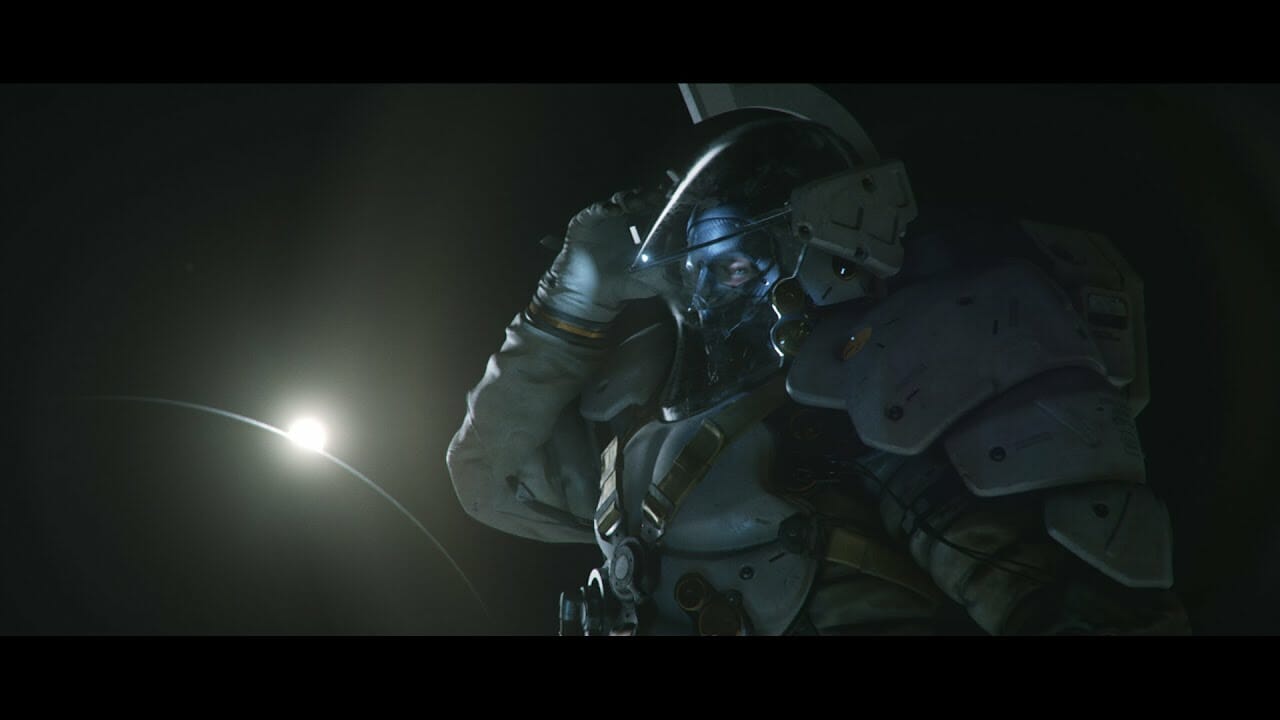 Following the release of Death Stranding, Kojima Productions has remained relatively silent on any new games in its future pipeline.

Aside from an abundance of rumours, none of which were ever validated, the mystery surrounding the studio's next IP persists.

Even today, despite cryptic tweets and the spurious speculations of many across the worldly web, in truth, we still have no firm idea on what title Kojima will spearhead next. Let alone a grasp on the genre.

Knowing Kojima, though, he'll toss any sense of arbitrary convention out the window.

(If I hear that ruddy Silent Hills revival rumour one more time, I'm going to lose my sanity)

So then, at the very least, today's news may allow fans to breathe a welcome sigh of relief if proven true. 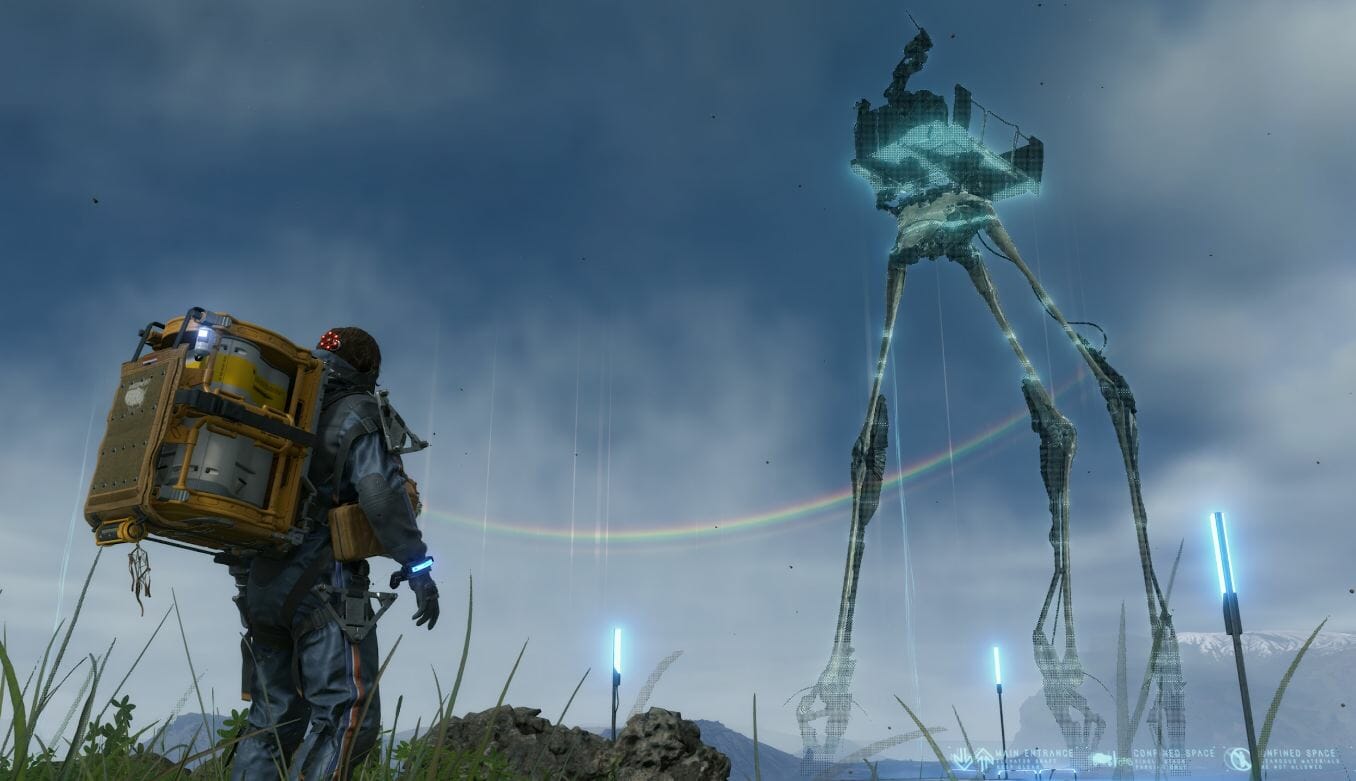 Whenever long-time Kojima collaborator Yoji Shinkawa pipes up, fans are always quick to investigate the scene. All the while combing for crumbs of proof concerning the studio's next project. So strong is the appeal.

In a recent Al Hub interview courtesy of VGC, Shinkawa was asked about a broad range of topics. When discussing their next game, the legendary art director gave us further insight into when we might witness a reveal.

"Well yeah, I am doing something, for sure, and I could tell you probably that we can announce it quite soon," Shinkawa suggests when quizzed over the studio's next title.

Of course, there's every chance this possible hint could concern a rumoured PS5 version of Death Stranding. Then again, it's probable Shinkawa is referencing a new IP altogether.

So, what could the new game be from Kojima Productions? Let's now look into a few potential projects. 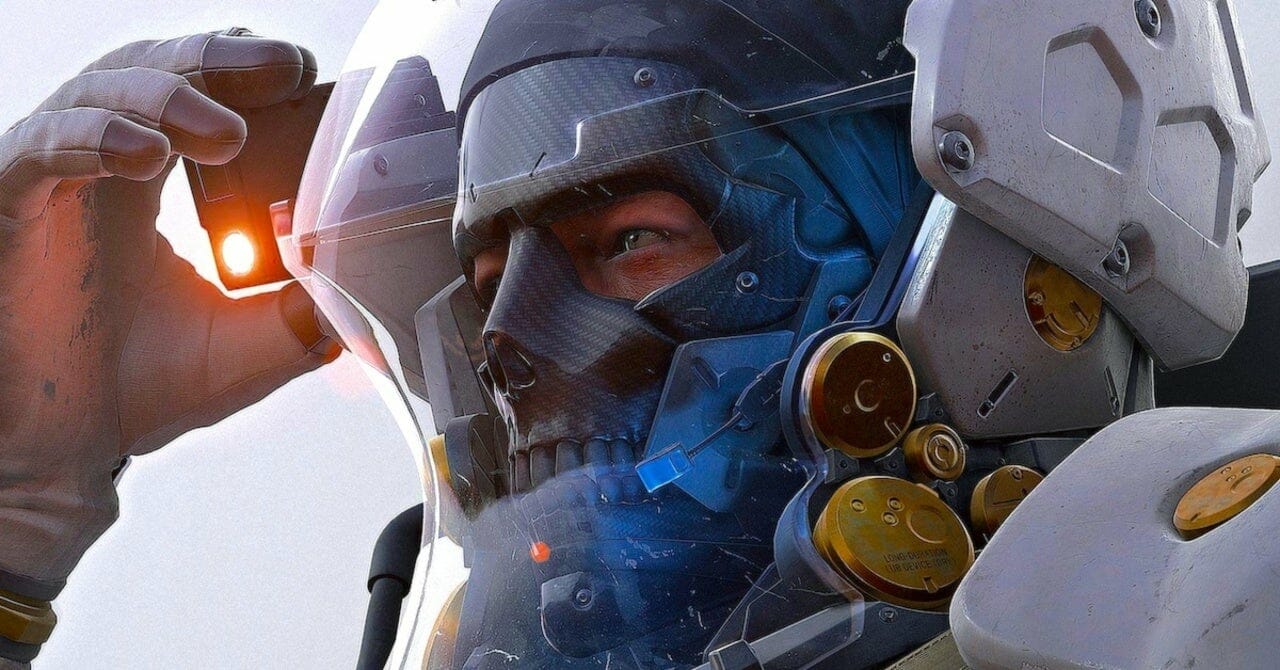 What Could the new Kojima Productions Game Be?

In the past, Kojima has made no secret of his love for horror. Or perhaps intrigue is the correct term. Whatever the word, it's definitely a genre he has shown a keen interest in.

Considering Kojima was forced to scrap Silent Hills during the production phase, I am sure he's eager to try his hand at horror once more.

Whether under that licensed name or an entirely new IP. On the other hand, Konami's apparent unwillingness to develop new games for its existing IP's may mean they intend to outsource properties and play the publisher's role from this point onward.

The jury's still out on that one.

Of course, we've known about a new Kojima productions game for some time. Last year, Kojima Production's audio director, Ludvig Forsell, was vocal on Twitter about having then made recordings for an "unannounced project."

Most likely to do with the new Kojima Productions game. Then came news that the studio had begun hiring. Again, taking to Twitter, Kojima, and Co advertised a job post for their Tokyo-based studio.

#KojimaProductions confirms a new project is in development and is looking to hire the best-in-class talent to work out of our Tokyo studio," the team tweeted. "For more information on the openings and requirements, please visit our website at http://kojimaproductions.jp/en/#careers." 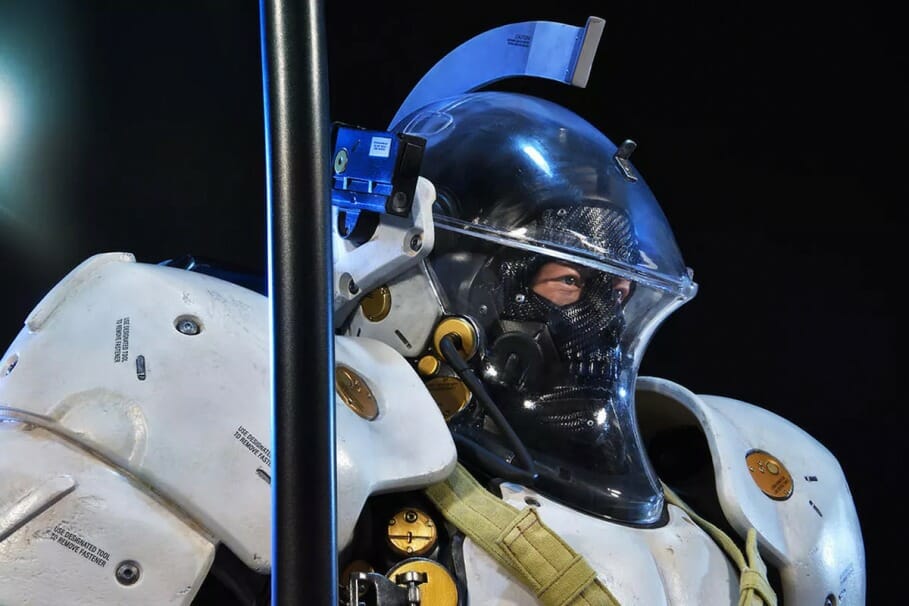 To conclude, it has been over a year since the studio released Death Stranding. Which, on the surface, doesn't sound like a great deal of time. That said, in the eyes of Kojima, it marks an eternity.

Hideo is always looking to expand his horizons and create the visionary artwork of our era. So, assuming Kojima's mind is working overtime, I'm sure that development on the new Kojima Productions game is already in full swing.

As with all Kojima led projects, I have insanely high hopes for whatever the studio has in store for us. For me, a horror game would be the dream scenario. Perhaps something mechanically similar to Silent Hills. But who knows?

In truth, the studio's last game surprised me on all fronts. The way that one turned out, I wouldn't be at all shocked to see another mind-bending experience this time around.

But as I've come to learn and love from Kojima. Don't expect the next game to please every type of player. We saw this play out first-hand with the reception Death Stranding's gameplay received.

While most players and pundits spoke highly of the game, some didn't subscribe to its postal service style. I loved it, and I'm not alone. But others found it monotonous and repetitive. Either way, there is no arguing against DS's incredible production values and cinematic splendour.

It's still one of my all-time favs—even now. So, I wouldn't be opposed to more of the same.

That concludes today's news. As always, we'd love to learn your thoughts. What do you think the studio's next move will be?

What's more, will we see a sequel to Death stranding? Or how about an all-new horror game? Once again, the world is Hideo's oyster.

But be sure to send in your thoughts. And do sound-off in the comments.