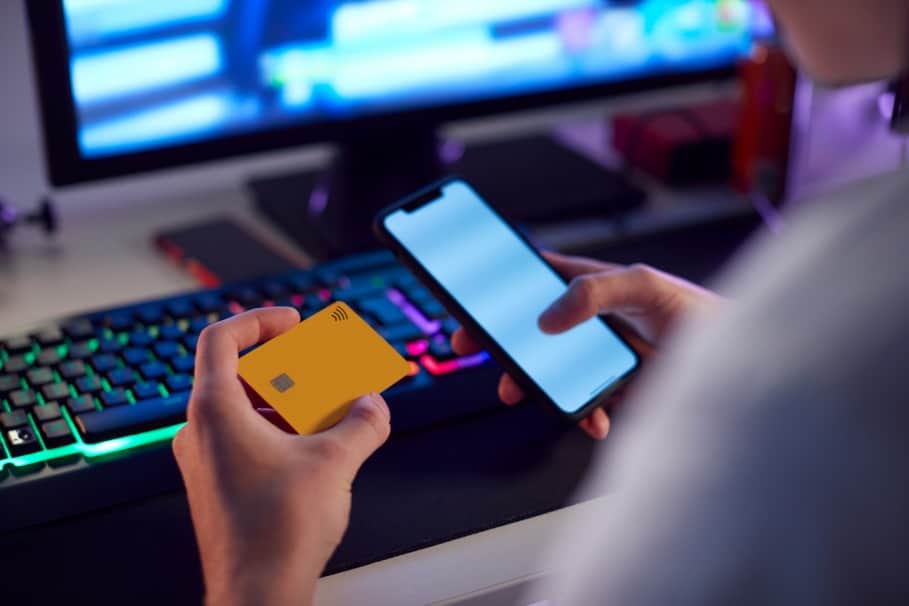 Today, we explore the topic of loot boxes and why the UK House of Lords has called for a lootbox reclassification....

It seems, wherever loot boxes wind up, controversy is never too far afield. In recent years, we have seen these types of monetisation practices hit player’s pockets more and more.

There are, of course, varying forms of loot boxes, and their inclusion is thought to date back to around the mid-2000s.

An early example of which would be the 2007 free-to-play game ZT Online. And seemingly ever since, the trend would soon become widespread. Thus, appearing in most, if not all, MMORPG’s and Battle-royale based games. At least in some form or other.

Their inclusion always strays close to controversy though. And still, to this day, loot boxes raise an eyebrow. And in my mind, rightfully so. The rules are still extremely vague around what loot boxes are. So, determining an exact definition is difficult. Thus, leaving the concept open primarily to exploitation. Which, in turn, has broader implications for consumers.

Especially true when that could potentially involve children spending real-world money. Blissfully unaware of the financial implications, or consequences.

As with all contentious issues, the matter divides opinion. But let us delve deep into the topic. Today, we journey down the existential rabbit hole.

I hope you all enjoy!

Table of Contents:
The UK Lord’s Verdict on Loot Boxes
What Does Ukie Have to Say on the Subject?
Is the Tide Turning Over Loot Boxes?
Verdict

The Lord report covers all elements of the gambling industry. But also, individual sections, focus on new forms of gambling. Especially those that potentially target children.

“There is academic research which proves that there is a connection, though not necessarily a causal link, between loot box spending and problem gambling,” the report confirms.

Interestingly, the report also states that while loot boxes are a core concern, other paid-in game items, which require real money. Such as FIFA player packs, should also be affected by the proposed changes.

The UK Lords are just the latest in a long list of those wishing to reclassify loot boxes as gambling. Among which are various parents and children’s groups, alongside the digital committee on addictive technologies, which has expressed its concern over the issue.

The report raises further concerns over esports, and on a broader review into the sector, determines younger people as “most at risk” of turning into problem gamblers.

Talking on the topic of esports researchers told the committee: “eSports represents the largest growth opportunity for sports gambling and presents a particular worry, as its players and spectators are young.”

What Does Ukie Have to Say on the Subject?

Following the government’s reply to the DCMS Select Committee’s 2019 report into ‘Immersive and Addictive Technologies.’ Dr Jo Twist OBE, CEO of Ukie, The UK Interactive Entertainment Association (Ukie), had this to say on the current state of affairs:

“We’re pleased that the Government’s response to the DCMS Select Committee’s report highlights both the importance of the games industry to the UK economy and the major steps taken by the sector since the report’s publication,” said Twist.

“The response shows the extensive action it has taken in regards to in game monetisation. This includes measures such as our ongoing Get Smart About P.L.A.Y. campaign to increase the use of family controls in the UK, the introduction of the ‘paid random item’ descriptor to the PEGI age rating system and commitment to publishing the probabilities of obtaining a paid randomised item in certain games on the major platforms.” 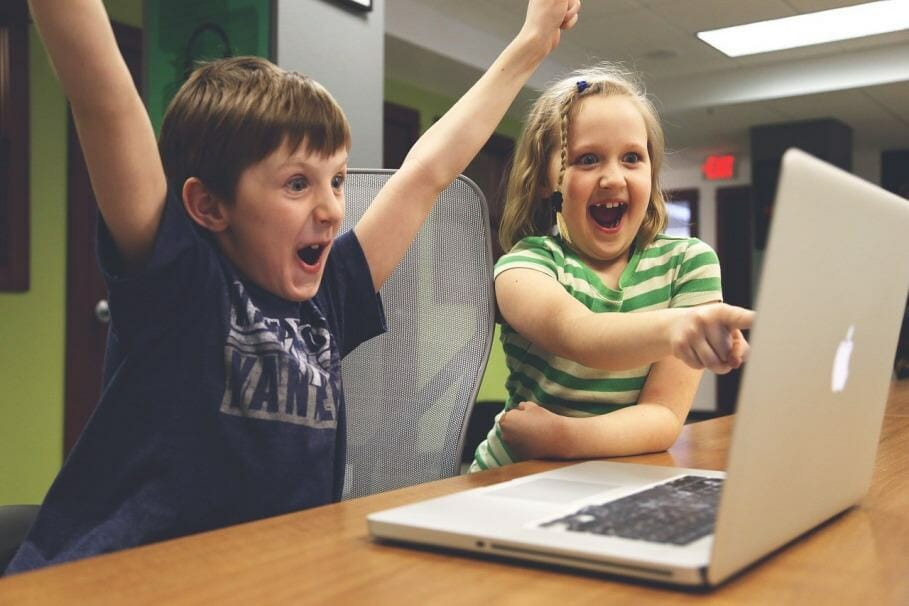 What this proves, above all else, is that action to address the topic is underway. And that must be a positive step in the right direction. Whatever the case, we will all know soon enough, whether loot boxes in games have been legit up to now.

I am also a firm fan of proper descriptors in games. PEGI can play a big part in advising consumers on what content they can expect. Equally, making players aware of probabilities when it comes to chance in certain games, is a must.

Is the Tide Turning Over Loot Boxes?

So, what can we take from the UK Lord’s findings? Never has the topic been scrutinised to such a degree. As the microscope zooms in further on the issue at hand, it is undoubtedly only a matter of time until tighter regulation gets enforced. And industry standards are improved.

As of now, the rules around loot boxes, at least to me, are too vague. Perhaps deliberately, perhaps not. Action, of any description, has been a long time coming, after all. That said, now real attention has been drawn to the issue, things should start to change.

As a by-product, the best-case scenario would be to label gambling elements in games as such.

At the very least, consumers must be made aware of the percentage chance behind each throw of the dice. Either way, PEGI and the various rating boards also have a responsibility to ensure that these systems and “surprise mechanics,” as EA would have them known, appear clearly on consumer packaging.

As time goes on, players will be keeping a close eye on games, as will I. What the future has in store, we do not know. But one thing is for sure. Loot boxes now lie firmly in the spotlight. 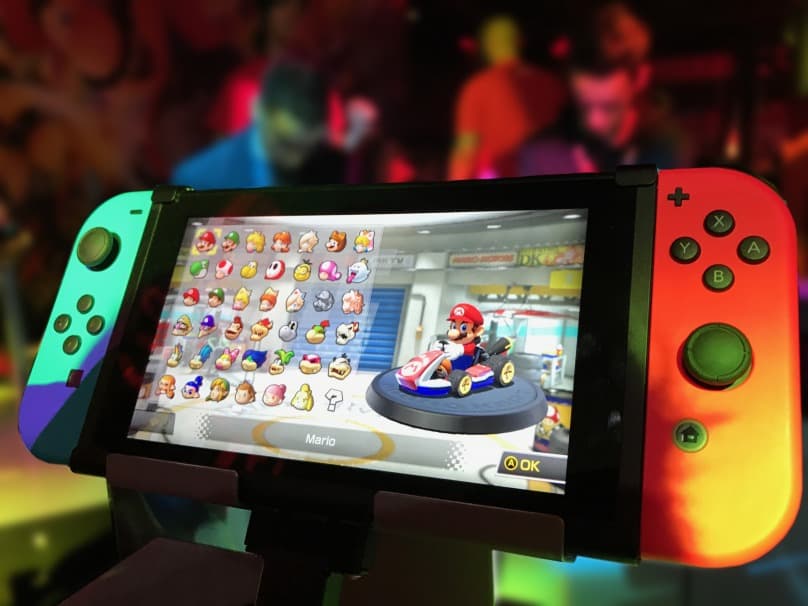 Does this mark a pivotal turning point for the video game industry? Maybe. In my mind, it is undoubtedly a stern step in the right direction. Besides, greater transparency is vital. But also, the more protective powers we place in the hands of consumers, the safer the environment.

The correct classification concerning loot boxes will help customers make informed purchasing decisions when it comes to products. Moving forward, let us hope other countries follow the example laid down by UK Lords.

If the industry’s focus places consumer contentment above profit goals, and the acquisition of wealth, then we can be sure our children stay safe and protected when playing games. The road, however, is a long one. Meaning, it may be some time before we see any organic results.

These concerns are not new, though. On that note, other countries have already acted. In 2018, Belgium brought in a blanket ban on loot boxes. All the while, PEGI opted to usher in more explicit warning labels.

So, as you can see, loot boxes have been the topic of much concern for some time. What will happen in future years? Only time will dictate.

What do you think? Should loot boxes in video games be reclassified? Or can the industry do more to safeguard vulnerable players? As always, we welcome views on the subject. So, feel free to share your stance down in the comments.