8 Gaming Industry Trends To Watch For In 2022 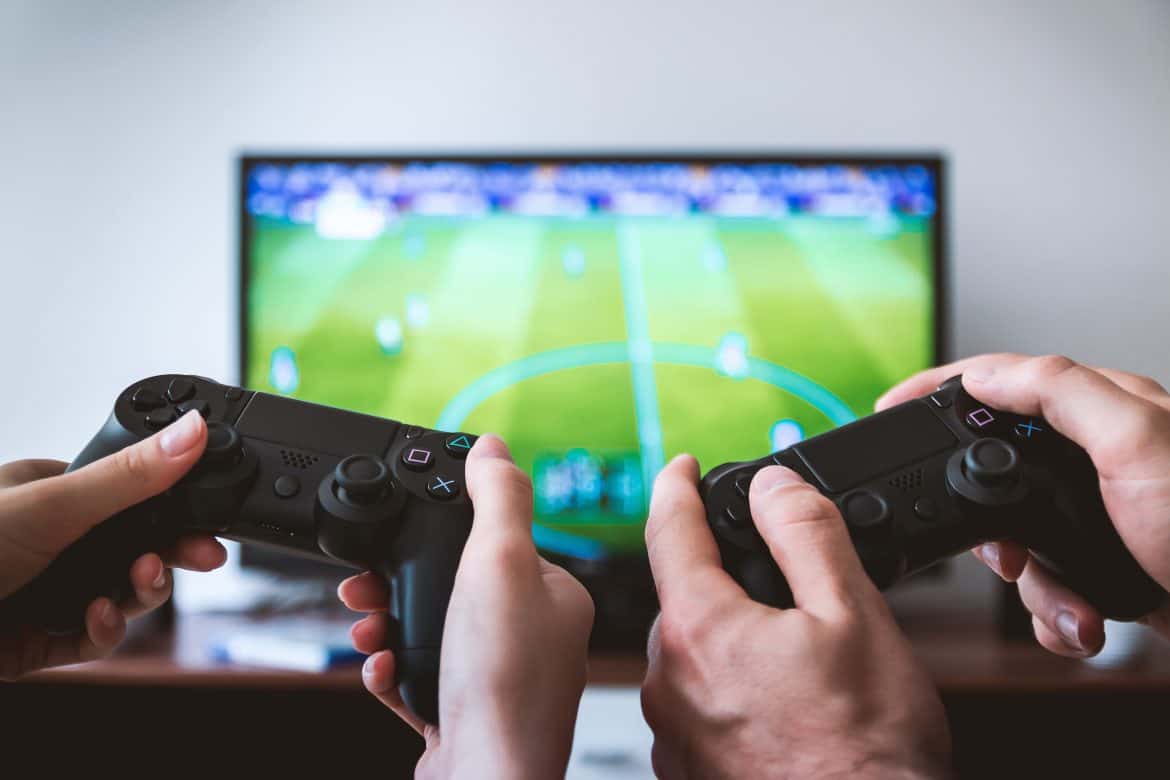 Video games are a big part of our lives, so it’s only natural to want to know what lies ahead. We’ve already seen so many interesting technologies breach the veil of popularity in 2018, so what else could the new year bring?

As it turns out, we have lots of things to be excited about! With improved technologies in the world of VR and AR, the sky is the limit in 2019! Now let’s have a look at the trends that will shape this year.

There was a time when video games were played only by kids and teenagers, and as adults, we were expected to grow out of it. Luckily, those horrid days are a thing of the past, and nowadays more and more adults use video games as a way to unwind.

In 2019, specialists expect to see more adults (of both genders) exploring the virtual worlds of this amazing industry.

Games like League of Legends, PUBG, Fortnite, and World of Warcraft were wildly popular in 2018, and developers expect them to maintain their position as players’ favorite.

For instance, games like Overwatch and Fortnite made first person shooter games more enjoyable to female players. This happened because they combine exploration and shooting in a way that’s not dry and straightforward.

Overall, it is expected that 2019 will be just as filled with cool adventure and shooter games, as 2018 was!

While the last few years only saw browser games as small apps someone could use to kill time, in 2018 things shifted. Due to new third-party apps and technologies used to make browsers faster and better, games we play in browser got better as well.

As a result, people got more interested in playing games on a platform that doesn’t demand a lot of resources and allows them to sync game progress with different devices. Furthermore, we start to see browser games breach the platform barrier.

A good example is the popular game ‘Five Nights at Freddy’s’ (which you can play on Crazy games) which got a fan remake in VR. The remake only covers two nights and was released as a Halloween special, but the trend is still holding strong.

We are looking forward to seeing other popular browser games (such as Krunker) remade for the VR world!

Speaking of VR, due to improved VR headsets and more games designed for this platform, players have the chance to enjoy a better virtual experience. Not to mention, the prices for new headsets and accessories are a lot more affordable.

The big players in the industry (Oculus Rift, HTC Vive, PlayStation VR, and others) are expected to release new products, with improved features, and a stronger focus on quality and portability. As a result, we will no longer be hooked up to our PCs while exploring virtual worlds! Of course, with better technology, we should also expect better and more creative games!

Until now, the focus was on shooter games, but access to better technology also seems to stimulate developers’ creativity. In 2019, games in VR steer away from male-dominated worlds (military first person shooters) and move into more exciting areas that allow players to explore and use their own creative style.

Furthermore, graphics card producers are promising an increase in quality that will take virtual worlds and augmented reality to a new level. Overall, 2019 may be the year when VR finally becomes a common occurrence in almost every gamer’s house!

Just like millions of people all over the world enjoy watching football, gymnastics, and more, gamers enjoy watching esports. Streaming services like Twitch for Alphabet have increased in popularity due to gamers who stream live sessions and esport events, and the trend is not about to stop!

Gamers love to watch their favorite personalities play a game in a unique and fun manner, and they will watch for hours at a time! Moreover, events such as FIFA Interactive World Cup, GSL, Dreamhack, and League of Legends World championship set the road for more fun and engaging events.

Many high-quality titles released in the last few years focused on the single player style, and the reaction was amazing!

Games like God of War and Red Dead Redemption 2 took the market by storm and proved there are many players who enjoy a solo adventure from time to time. While multiplayer platforms still stay in the lead, we sure hope to see more single player games this year!

And this doesn’t mean that we should forget about multiplayer games! They’re still fun, but there is something incredibly satisfying in saving the world (or the universe) all by yourself, isn’t it?

Moreover, a single player game keeps you more focused and allows you to work on a wider range of skills than a multiplayer one. When you are part of a team, your role is well-established, and you rely on other team members to take care of the tasks that don’t come as easy to you.

We mentioned that VR technology is expected to take bigger steps towards improvement this year, but so are regular game controllers!

One of the ways they are becoming smarter has to do with translating in-game sensations in the real world. For instance, modern controllers use a wide array of vibrations as feedback to actions that happen in the game. Thus, when you hit a wall, you feel a strong vibration in the controller, which is different from the vibration you feel at the beginning of the game.

But new games and associated controllers are expected to come with smarter ways to bridge the gap in between the virtual and the real worlds. Using advanced signal processing, headsets and gamepads should be able to react to your in-game actions, creating a more accurate depiction of what’s happening behind the screen.

Overall, this is going to be a busy year, filled with new releases and new products that may leave our pockets a bit lighter. However, each penny you spend goes into a world that gave us amazing adventures and allows us to make new and interesting friends, from all over the world.

In today’s day and age, gaming is more than just something to kill time; it’s a style of living!

Ultimate Review of the Best Electric Can Opener in 2022

How To Calibrate Your Monitor for Photography (Simple Answer!)