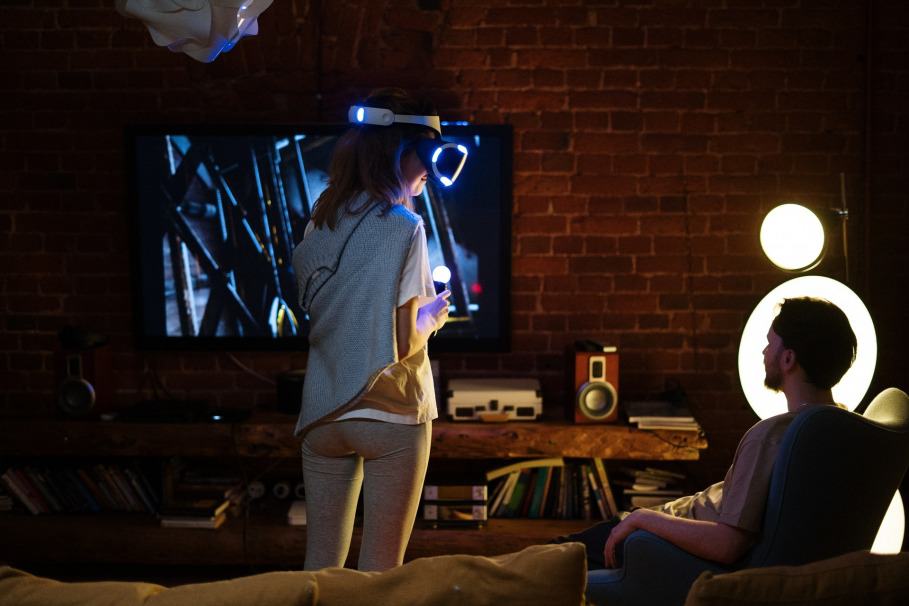 In this post we find out is PlayStation VR worth it and how the gaming experience feels with it...

Did Sony move too late? The future is now…and it can still use some work. Really though, after the popularity of Oculus, it’s not surprising that Sony jumped in the bandwagon and created their very own VR to work with their PS4. The question is – should you get it for yourself?

The answer to that is a little sketchy and would depend on a number of factors. First though, we have to look into the product itself.

I’m guessing that because you’re doing research on the PSVR, you already have a PlayStation that can work with the virtual reality item. If not, however, you’d have to think about this purchase a bit more because, well, the PlayStation VR is built specifically for the PlayStation. Hence, if you want the best this unit has to offer, you should be pairing it with Sony-made devices.

Does this mean you shouldn’t buy one at all? Of course not! If you plan to buy a PS4, you might as well purchase the VR. The bundle of these two will give you a significant discount on the price. Of course, you can always wait just a bit more for the PS5 and buy the VR as a bundle with the new console. It shouldn’t take long as the latest addition to the PlayStation lineup is already in the works. 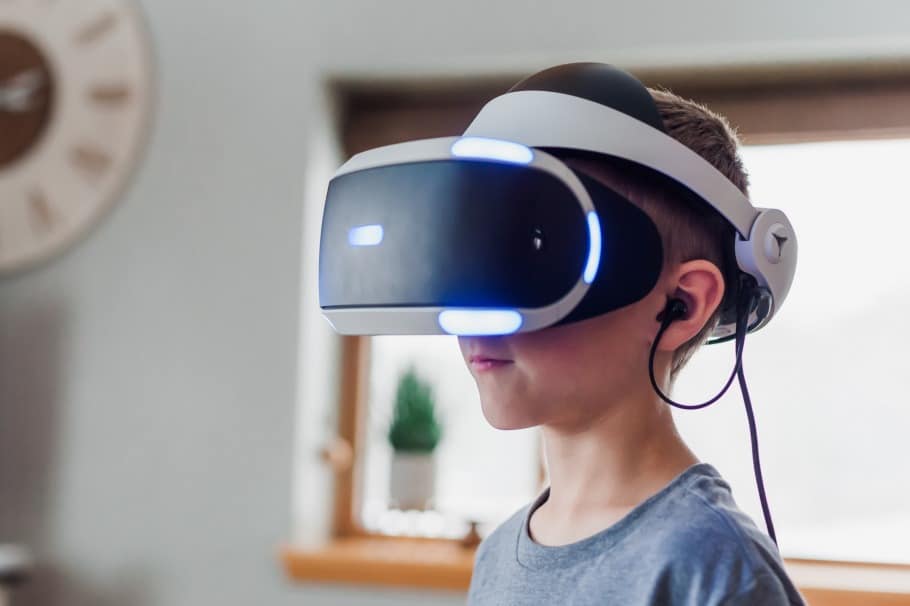 If you’re just going to look at the price, then you’d be happy to know that the PlayStation VR is by far one of the cheapest items in the market today. Considering the fact that it was made by a respected brand, the actual price is more than reasonable. There’s a reason for this though as you’ll soon find out. As of this writing, the VR costs around ~$399 but again, you can still get it as part of a bundle.

It would be remiss if no one mentions the ultra-cool design of the PlayStation VR. Say what you want about its functionality but the overall design is sleek, clean, and cool. It’s a combination of white, shades of black, and ice blue. Rounding up the look is the distinctive PlayStation logo on the side. Very futuristic – the VR is everything we dream about how the future would look.

Also note that when we say “bundle”, we’re not referring to a set that contains everything you might need for use. For example, the PS Camera is crucial because this is what the hardware uses to monitor the light. Without this, you’re just wearing a pair of really expensive sunglasses. Unfortunately, the PS camera doesn’t come with the bundle.

The Move and Aim controllers are also remarkably absent from the VR bundle. If you don’t play games that need these options however, you can skip them entirely. 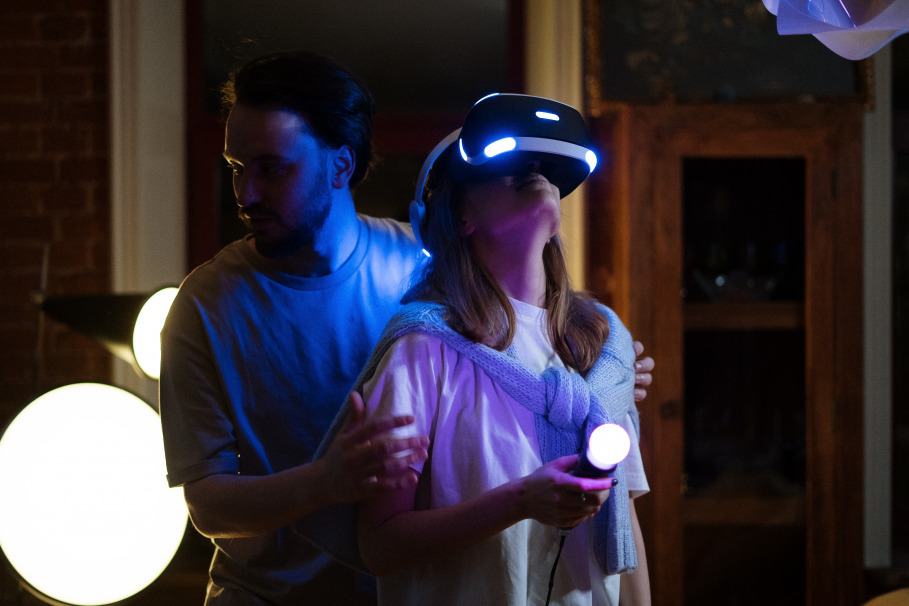 So yeah – the PlayStation VR may be the cheapest, but you have to add in the other accessories needed for optimal use. Since there are actually peripherals that are considered mandatory, you might be a little bit confused about what to buy and what you can just leave off.

Most people don’t realize this but if you’re buying a new item or upgrading a specific component, you’d want to make sure the receiving component is capable of accommodating the newcomer. Hence, if you intend to use a PC with your brand-new VR, you need to first check the specifications of the PC. Ideally, you should have a minimum of GTX 1060 in order to smoothly run the game frames on the screen.

But isn’t the resolution of the PSVR low? Well, yes. Compared to other units, this Sony offering has a low resolution at just 1080 by 960. However, the refresh rate is fairly fast at 120Hz. To put that in perspective, the Rift VR only has 90Hz. Hence, you’d still want to make sure that your hardware meets the minimum requirement standards, otherwise you won’t be able to enjoy your VR.

Aside from what we already mentioned, the PlayStation VR also comes with the following perks:

Secure and very comfortable, the strap that locks onto your head is an assuring feature of the product. It’s a fairly standard setup but since the strap is made of lightweight material, it doesn’t really push through the skin of the head. Since it can be adjusted, the VR can work for both kids and adults.

There’s also the fact that the VR offers direct sound that lets you experience games on a completely different plane. Unlike before when the music is simply background noise, the audio will throw you right into the game and let you hear new sounds and additional layers to the storyline. Note however that it does NOT come with a built-in speaker. Instead, you get a standard audio jack where you can plug in an existing earphone and have a private music party during games. 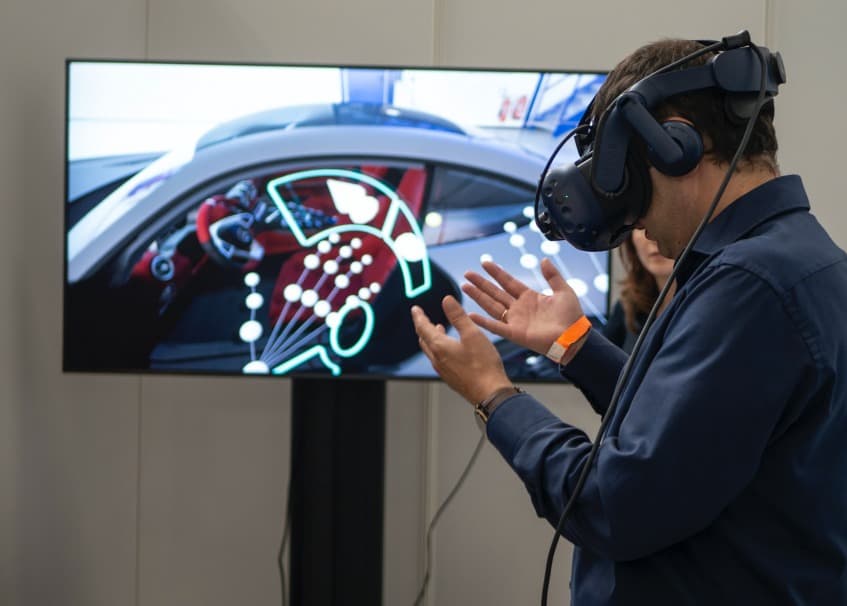 With Sony promoting their VR product, it’s not surprising that there are lots of new titles built to be played using VR. The beauty here is that with these games created for optimal VR use, you can push through the boundaries of design and experience a game that feels and looks so lifelike. Games will be added to the VR lineup as time goes on and with a ready VR in your home, you should be one of the few who can sample these new games as soon as they hit the shelves.

The short and simple answer to that question is YES. If you own a PlayStation 4 and want to make the most out of the gaming experience, you’d want to have this in your arsenal for playing high-end games.

All in all, the PlayStation VR is an excellent jump off point for Sony as they try to compete with other VR sets in the market today. It’s not the best – but it would certainly be improved over the years as the technology becomes more available.

Ultimate Review Of Best Epilators For UnderArms In 2023