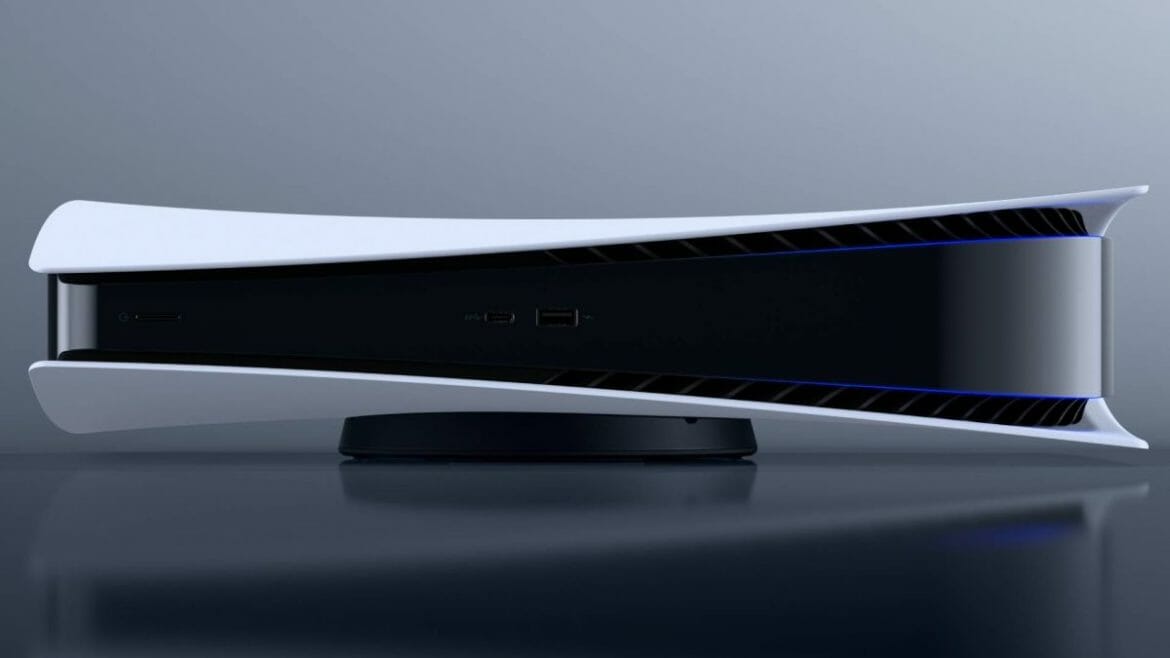 PS5 Slim, so soon Sony!? Sony has only just released the PS5, its fifth iteration of console worldwide. And yet, the life cycle has barely had time to breath when the company could be making plans concerning a new console.

According to a recent report, Sony has signed up with TSMC for the 5nm node, which could be related to the PS5 slim.

Now, if you sit on the tech-savvy side of things, this next news piece might be of some interest.

Technicalities aside, no pun intended, let's take a deep dive into today's hot topic and see what Sony supposedly has tucked away up its sleeve.

There's no denying that Sony's PS5 console has got off to a groundbreaking start. In terms of sales, Sony claim to have sold more than 4.5 million PS5 units. That's not even accounting for console's sold after December 31, 2020.

Of course, so early on in its life cycle, the PS5 still has a long haul ahead before it can achieve the volume of units sold by previous PlayStation iterations.

But despite still being a new-born, it proudly stands as the 21st best-selling home console for games.

According to the market research site Statista, the console is on course to potentially sell 66 million units globally by 2024. A startling statistic.

With such a constant demand for supply across the globe, in some cases, leading to mass PS5 stock shortages (we will get to that trauma later), it's safe to say that Sony is off to a flying start. 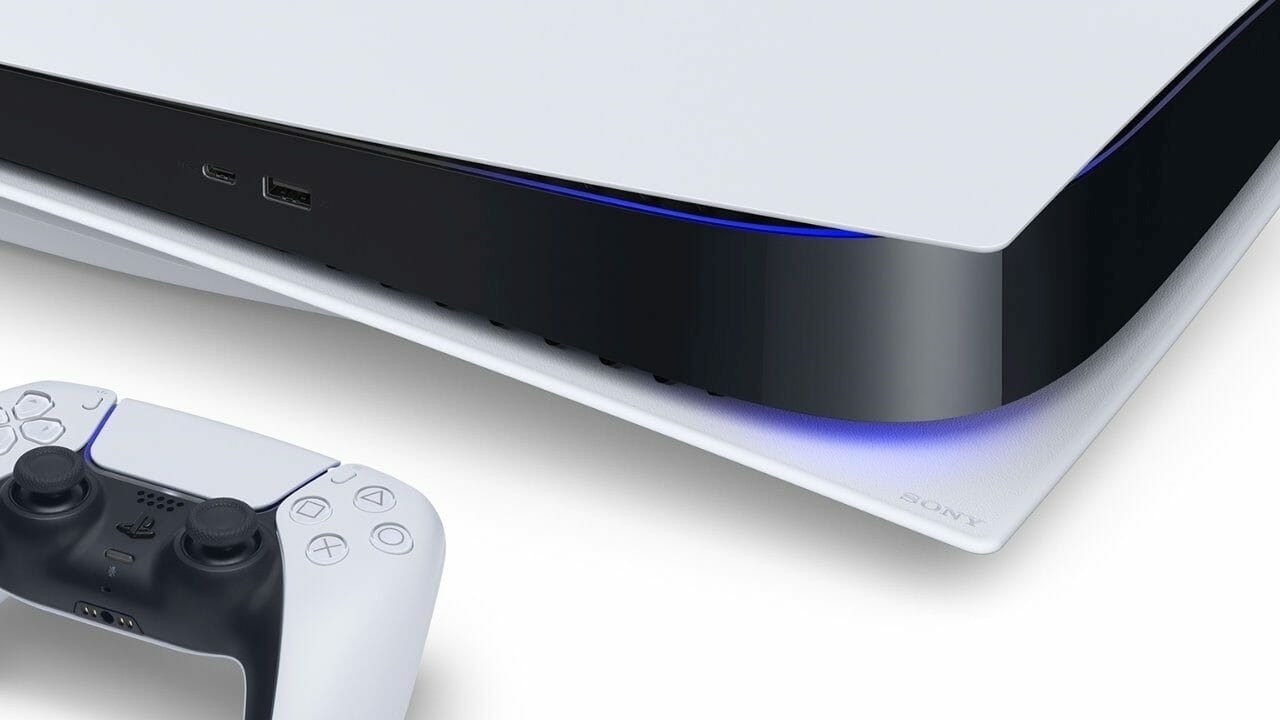 Reports of a PS5 Slim

Although we've heard no official confirmation from Sony at this point, some inside news from credible tech buff, RedGamingTech could paint a more vivid picture of what Sony has in store concerning a potential PS5 slim.

Internally, the PS5 runs on 7nm chipsets, but RedGamingTech suggests that the company may be gearing up to use TSMC's 5 nm node, having "booked time" in 2023.

Under normal circumstances, a new node switch would suggest that another console is in line for production, as was the case with the PS4.

Whereby, Sony made a move to switch from the standard 28 nm in its launch model PS4 to the 16 nm installed in the PS4 Pro.

So, in short, Sony has a history in this sort of thing.

Additionally, RedGamingTech surmises that Sony has probably set plans in place to implement TSMC's 5 nm node into the speculated PS5 slim. However, he does also point out that this is more of an incline than a straight-up leak.

So, like I always say, a substantial pinch of salt may be required here.

But if this were indeed the case, then internal alterations may need to be made to the console's GPU.

Whether this does reflect Sony's intentions towards producing the PS5 or not, it's certainly interesting to hear an enlightened insider such as RedGamingTech have such strong suspicions on the subject.

Whatever the case, we'll be keeping a close eye on the scene for any further developments. 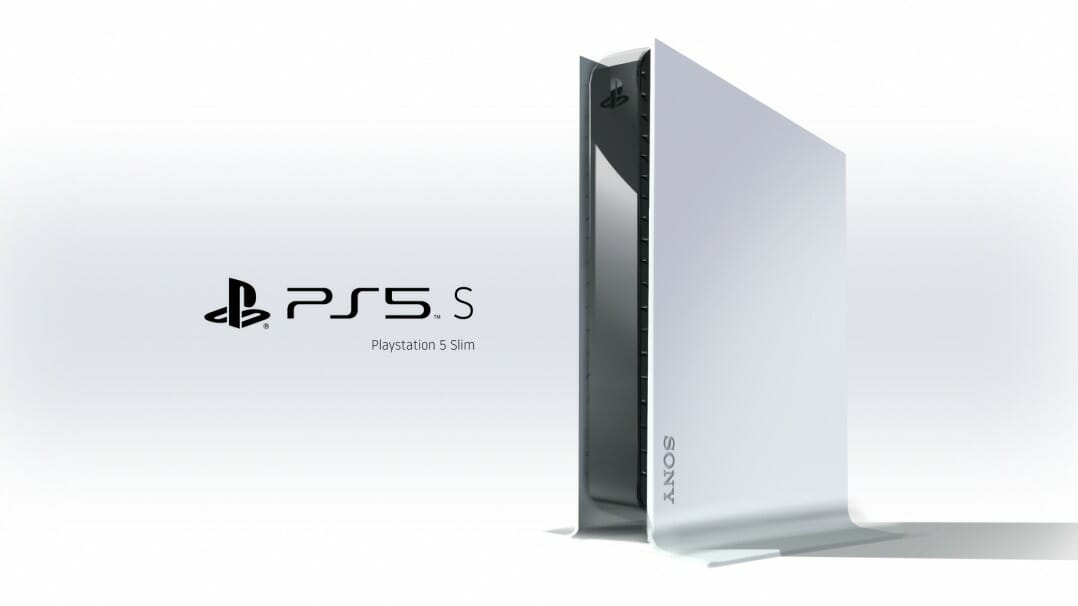 Theoretically speaking, what could the PS5 slim achieve? That is, aside from being less bulky by design, which would presumably be the case.

Well, power consumption would most likely play a significant selling part, alongside leaving a smaller footprint.

Previous PlayStation consoles have trimmed down their physical form, so that aspect provides a plausible focus for Sony.

As for a release window, RedGamingTech, while addressing the stock shortages, suggests a PS5 slim could reinvigorate consumer interest in the PS5 down the road:

"We also have EXCLUSIVE info on the PS5 Slim release date, which is as yet unannounced by Sony, RedGamingTech said. "So when can we expect the Playstation 5 Slim to release? With availability and shortages straining both the next gen consoles from Sony and Microsoft, a refresh or slim console could be another chance for gamers to get on the PS5 hype train."

Could it Launch Soon?

Not likely. Let's look at the history books to gauge the most reasonable timeframe. With the PS4, Sony waited for three-years before releasing slimmed-down versions of the PS3 and PS4.

Before that, Sony released the PS2 slimline model four years after the launch of the original version.

So, in line with past production scales, the PS5 slim may enter mass-production by 2023. And the launch itself would probably follow a year later.

But things don't always happen according to past trends. Sometimes, stumbling blocks do occur. Like a global pandemic. For instance. 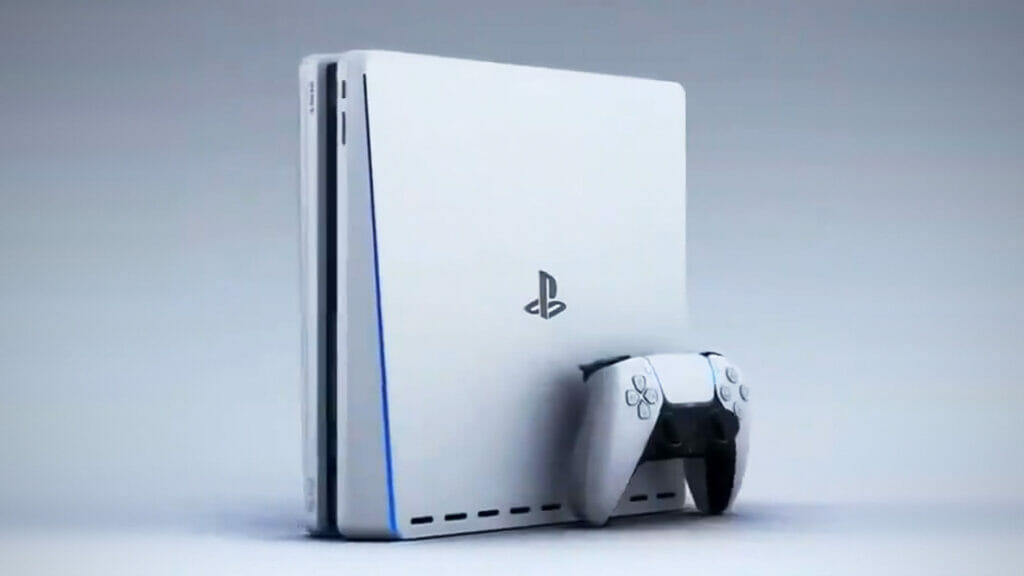 PS5 Slim Conclusion | Do We Need It?

As someone who continually struggled to purchase a PS5, the prospect of a slim version doesn't excite me. Not really. Not all that much. But given the large scale stock issues with the current model, a PS5 Slim could provide Sony with some much-needed stimulus as it ventures further into the console's life cycle.

Whatever the case, Sony is likely to release a trimmed down version of the current console at some point. The question is, when. Of course, there's always the likely possibility of a performance upgrade, as was the case with the PS4 Pro.

In summary, it's impossible to determine what Sony has planned for the current generation. Even later down the line, we just don't know. But adopting a slice of healthy speculation, the PS5 slim could be closer to production than we think.

Finger crossed, Sony spills the beans soon. Besides, I'll need to prep the bank account in advance. (It's about to take another beating!)

But for now, let's just enjoy the current PS5 in all its splendour.

That concludes today's topic. What are your opinions on a potential PS5 slim? Perhaps you plan on waiting for a remodelling? Whatever your suggestions are, be sure to sound-off down below.

I'm always excited to read them.

What Is Apple TV and How Do You Use It? (Simple Answer)

How Much Data Does Streaming Video Use? (Simple Answer!)

I want the one has disc drive