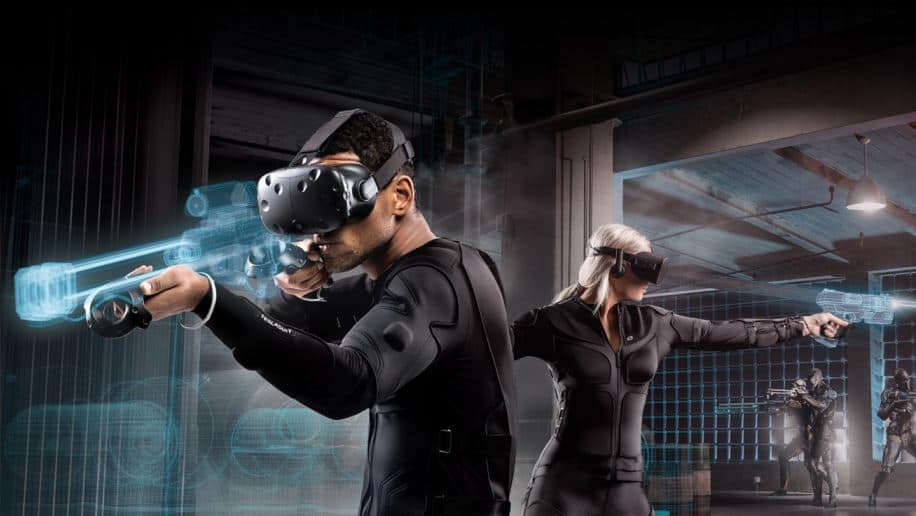 Most people only vaguely remember the infancy of virtual reality. Bulky devices hallmarked by the complex assembly and hefty price tags filled the market, or what little market there was.

If you were risk-averse enough to shell out the cash and spend hours educating yourself on the most up-to-date information, whatever you bought would still more than likely be an underwhelming experience.

It would entertain for a short period, but it soon became a party trick that spent most of its life in the closet where you wouldn’t be constantly reminded of your new and improved credit card debt.

The personal experience was mirrored in the financial community, as investors were hesitant to put forward the large sums necessary for research and development in a field with a bleak future.

Fast forward to today, and the landscape has changed so much that it’s unrecognizable. Virtual reality, though still not up to par with traditional AAA gaming standards, performs at a level that is mind-blowingly immersive.

The technology has grown by leaps and bounds in the last year alone, and sci-fi novelesque goals like controllers hand and full body tracking are now well within reach. This is the time for next-generation VR

The affordability and performance of some of the newest virtual gaming rigs have instigated a population boom in the virtual reality community.

Players hang out across all virtual environments, from e-sport tournaments to bars and even retro-gaming arcades.

This has happened due to a few key acquisitions and the pivotal genius of the odd dedicated developer, but that’s a topic for another day.

Related: How to Connect Oculus Quest 2 to TV? A Step-By-Step Illustrated Guide

Facebook-owned Oculus released the Rift S headset in the Spring of this year. It’s designed to run from a gaming computer and comes packaged with two touch controllers and a Mini DisplayPort adapter for that gaming on laptops. 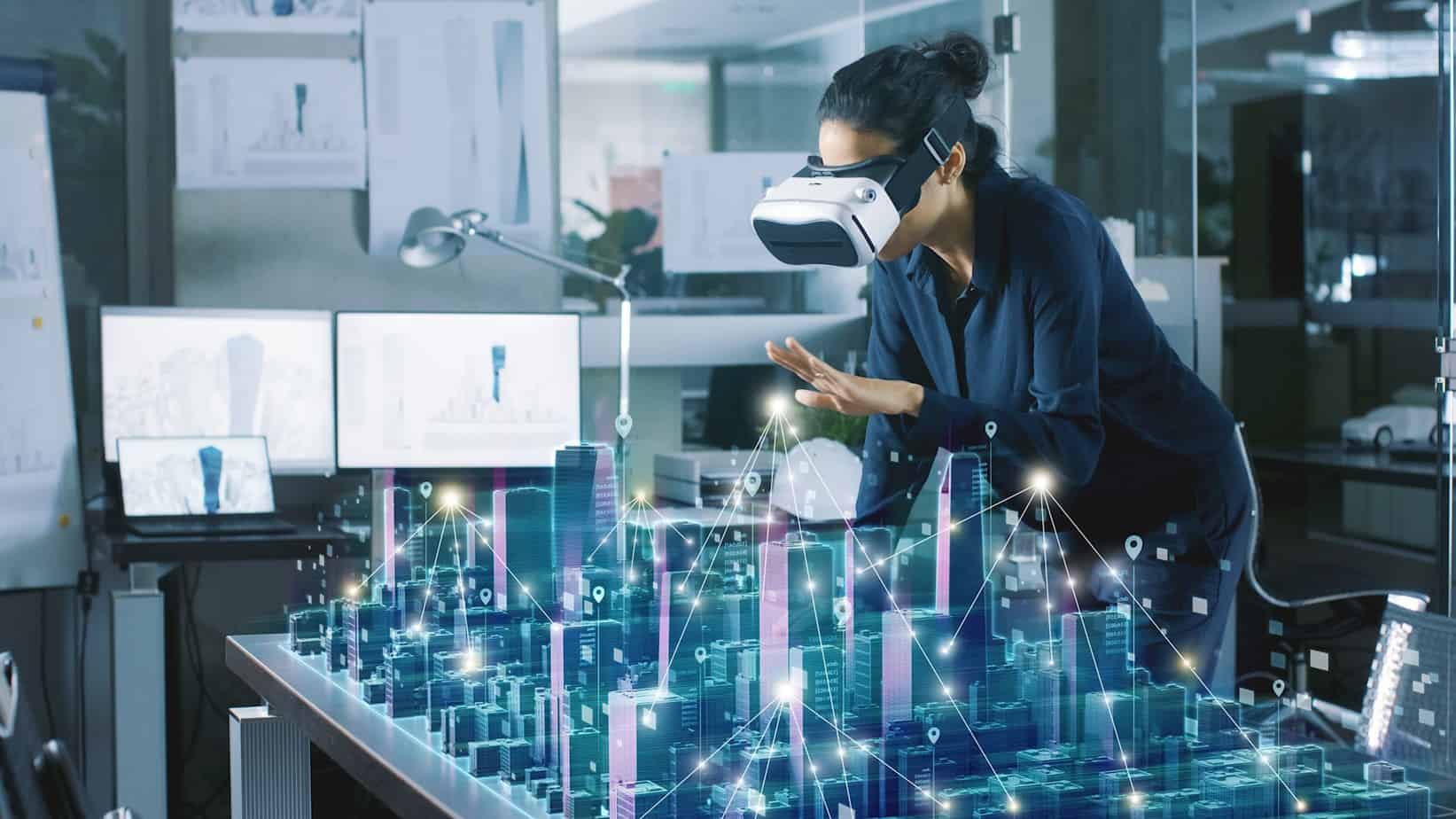 But one of the essential pieces of this headset can’t be found inside the packaging, a price tag of ~$399. The Rift S’ predecessor cost almost double at initial rollout, while other headsets averaged in the low thousand-dollar range. The exciting news about this move to more affordable hardware is that this is now the trend in the VR market.

HTC and Valve have been working together for years and their competitor for the Rift S, the HTC Vive, now starts at $499. Both companies have other affordable options ranging from $399 to $799.

Playstation VR headsets now run from $299 to $399. Of course, there are still options to buy the most high-tech version available for those rare persons not worried about what’s in their wallet.

In the olden days of VR, owners had to be extra picky about where they set up to play. External sensors were the only viable way to track hand and head movement, so your playspace had to be large and entirely free of anything that could come between you and the sensors.

Not to mention the hassle it was to set up such a rig. Now, companies have introduced inside-out tracking to replace these inconvenient sensor systems.

It is a far more accurate movement-tracking technique and requires little setup. Headsets have HD cameras set at different angles that use smart software to recognize your controllers and track their movement, allowing users to see through the headset into the surrounding environment without taking it off. 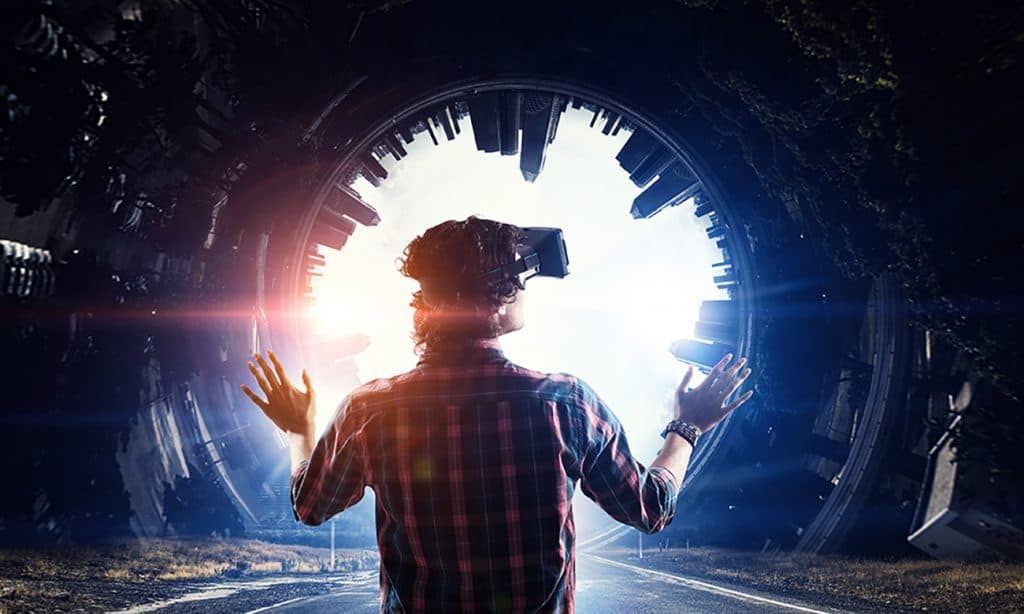 This is especially useful when taking a sweet soft drink mid-game or shooing away pesky pets. The HTC models are purported to have the most accurate tracking, with six cameras, whereas most other companies use four or five.

One of the most significant barriers to entry for casual and console gamers has been that to operate a VR headset, you must own a gaming computer, and not just any old gaming computer will do.

The minimum required graphics card specs for most modern headsets sit right around the NVIDIA GeForce GTX 1050Ti or Radeon RX 470, though higher is better. This year, however, has quite literally changed the game.

Oculus released its Quest headset, which requires no computer, gaming or otherwise, to have a blast in a virtual environment, and the HTC Vive comes built-in with the option to be played as a standalone console.

The freedom provided by not having wires to trip over or keep track of makes a big difference and vastly improves immersion, but of course, this approach has a few downsides. Wireless headsets come with limited battery life and slightly lower resolution when compared to those hooked up to a computer.

The Quest has a limited amount of games, and the Vive requires the user to purchase a separate piece of hardware to play wire-free. However, these challenges are consistently being overcome.

Purchasing a basic portable battery can over double your available playtime. Oculus plans to release a link option to allow Quest users access to the games they are currently denied, and buying the hardware for a wireless Vive is still far cheaper than buying a new computer.

Ever since the birth of VR, a fourth-degree-of-freedom treadmill has been a dream of engineering and creative minds alike. Stories like Ready Player One by Clive Owen have shown the world the possibilities for VR tech, but many don’t realize how close such technology is to reach the consumer.

One of the traditional issues with building a 360-degree treadmill is how to compensate for a human’s ability to change direction rapidly. Prototypes like the Infinadeck use advanced software and dozens of small treadmills to compensate for speed and direction change, but despite these advancements, the tech isn’t quite there yet.

To overcome this, companies have devised a more straightforward design; a treadmill with no moving parts. The Virtuix Omni is the most successful of these models based on this design. It pairs a plastic, concave surface with specially designed shoes that give the user enough traction to turn but not enough to go anywhere in the real world, even while running.

Sadly, these products are only sold to the professional market for arcade and research companies, though consumers can buy them on secondary markets like eBay.

One of the other great dreams of VR is the ability to explore a virtual world without the need for any controllers.

Such an accomplishment would significantly enhance the level of immersion and, depending on the level of accuracy, open the door to doing so much more inside of a virtual environment.

The product design was initially based on specialized gloves with multiple small sensors sewn around the user’s palm and fingers. However, such sensors’ accuracy and relative bulk have made this design expensive and unpopular.

In answer, companies have been developing their inside-out tracking systems to recognize hands and hand movement, much like they currently recognize their system’s native controllers.

It is an exciting time to be involved in the virtual world, as more and more of what we have dreamed of for decades is quickly becoming a reality.

Each year people join this community of virtual explorers, from massive companies to teens, in their living rooms, and it is this fact that is most exciting for our virtual environments; it is filling up with real people.

Affordability is no longer an issue, and the level of immersion is impressive and constantly improving. So when it comes time to buy that next gaming console, consider looking into a VR rig instead and joining the vast community of the virtual world.

NOOK GlowLight 3 Review: A Good EReader But With The Familiar Flaws!

Threat Of AI &VR: Could Bots Ruin The...

How To Use VR Headset With Android And...