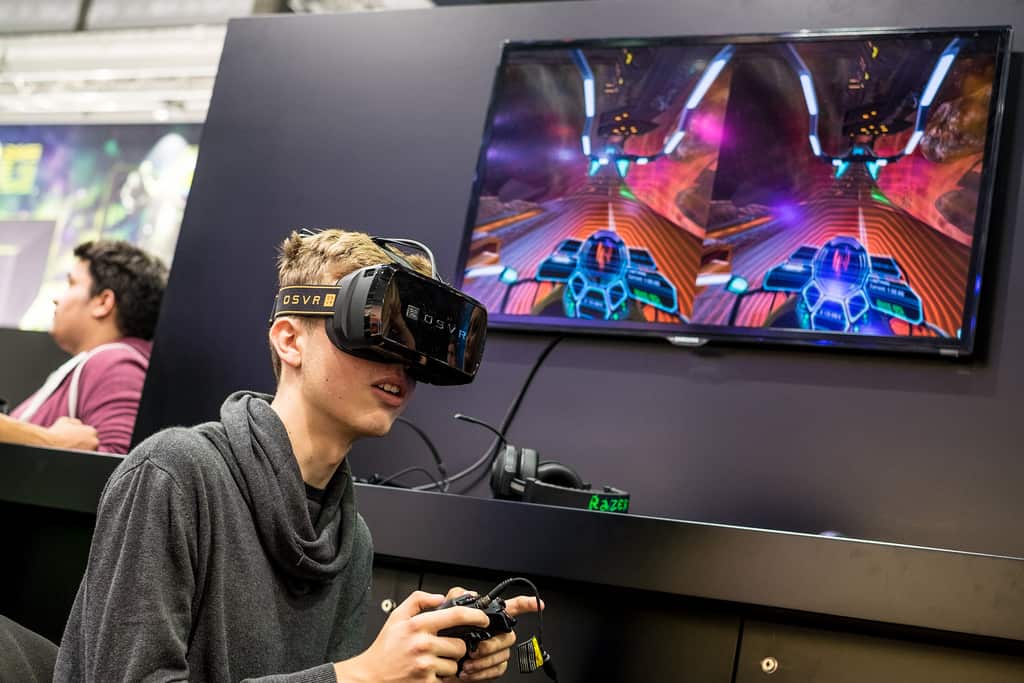 In the face of mixed reception and mixed press, virtual reality gaming has somewhat quietly become a massive category. There are many, many noteworthy games, some of which are adapted from existing series and titles and some of which are wholly original. Meanwhile, with better tech and better headsets, more consumers appear to be willing to give gaming a shot to begin with, and thus expose themselves to all of the options that are out there. It’s become a very exciting, if somewhat confused digital marketplace of sorts.

Even with all of this expansion and all of these options, however, it’s been perhaps inevitable that only a handful of games have really risen to the top. This may not be true among true VR junkies or those who got in on the technology early, but for most casual gamers or observers, the list of hit games or highly recommended options is fairly short, despite the ever-expanding depths of the category.

It’s for precisely this reason that it’s fun, and perhaps even necessary, to go digging for less obvious titles now and then. So, along those lines, we’re taking a look at five excellent VR games you may never have heard of before. 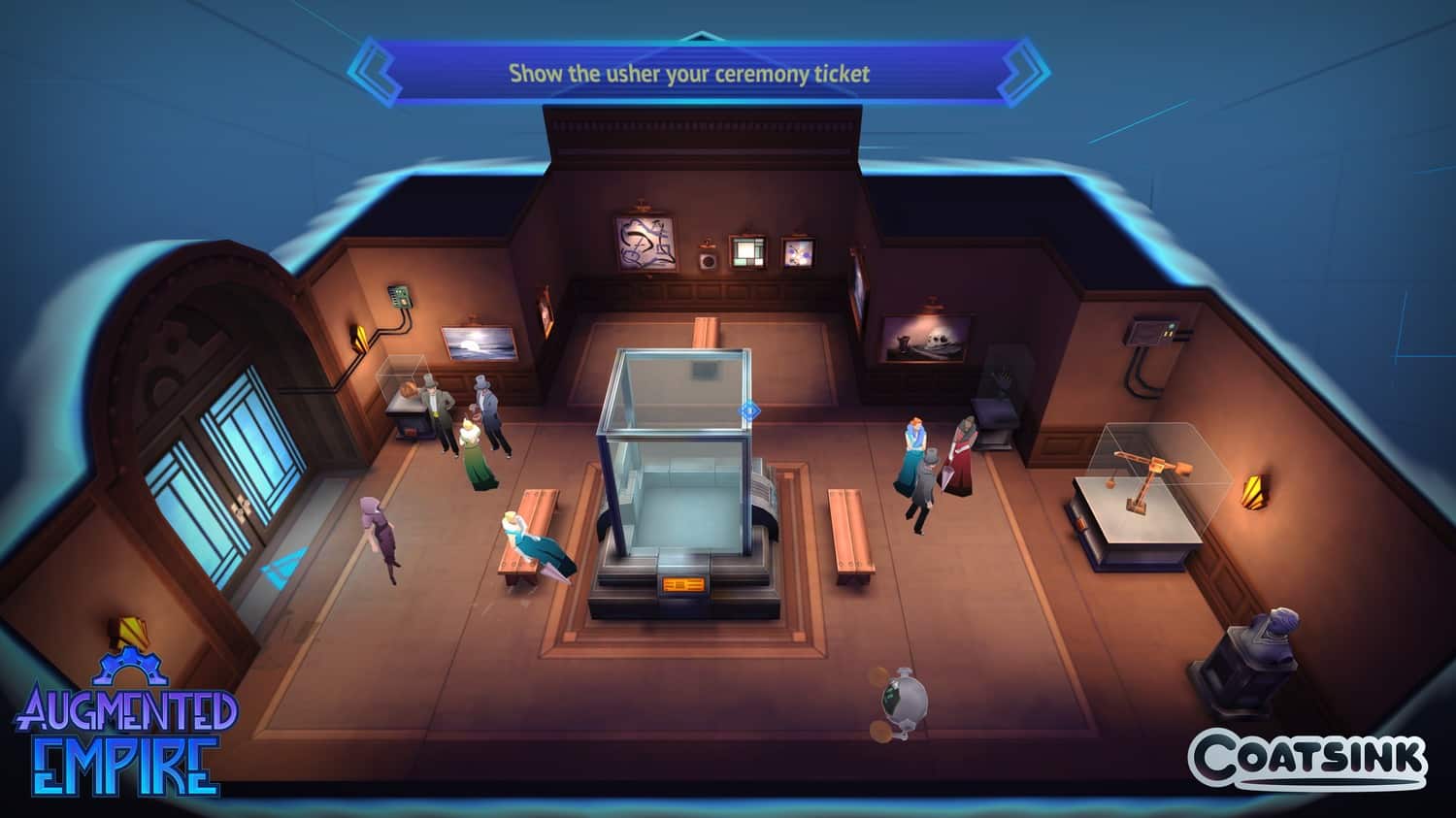 This is a game that may be well-known in certain circles, but not in the VR community as a whole. This is because it’s mostly associated with the Samsung Gear VR, and is a product of the established developer Coatskink. Indeed, reviews have specifically noted that Augmented Empire contributes to Coatsink continuing to be a premium supplier of content specifically for the Samsung Gear VR. Augmented Empire is a story-based RPG in a beautiful neo-noir setting, and a game that makes very creative use of the technology. You view the action from above such that it mimics a sort of tabletop hologram, even as you control characters involved in the story. The game itself is nothing wildly unique, but in this case it’s the concept and execution that stand out. It’s simply a wonderful early example of what VR can be. 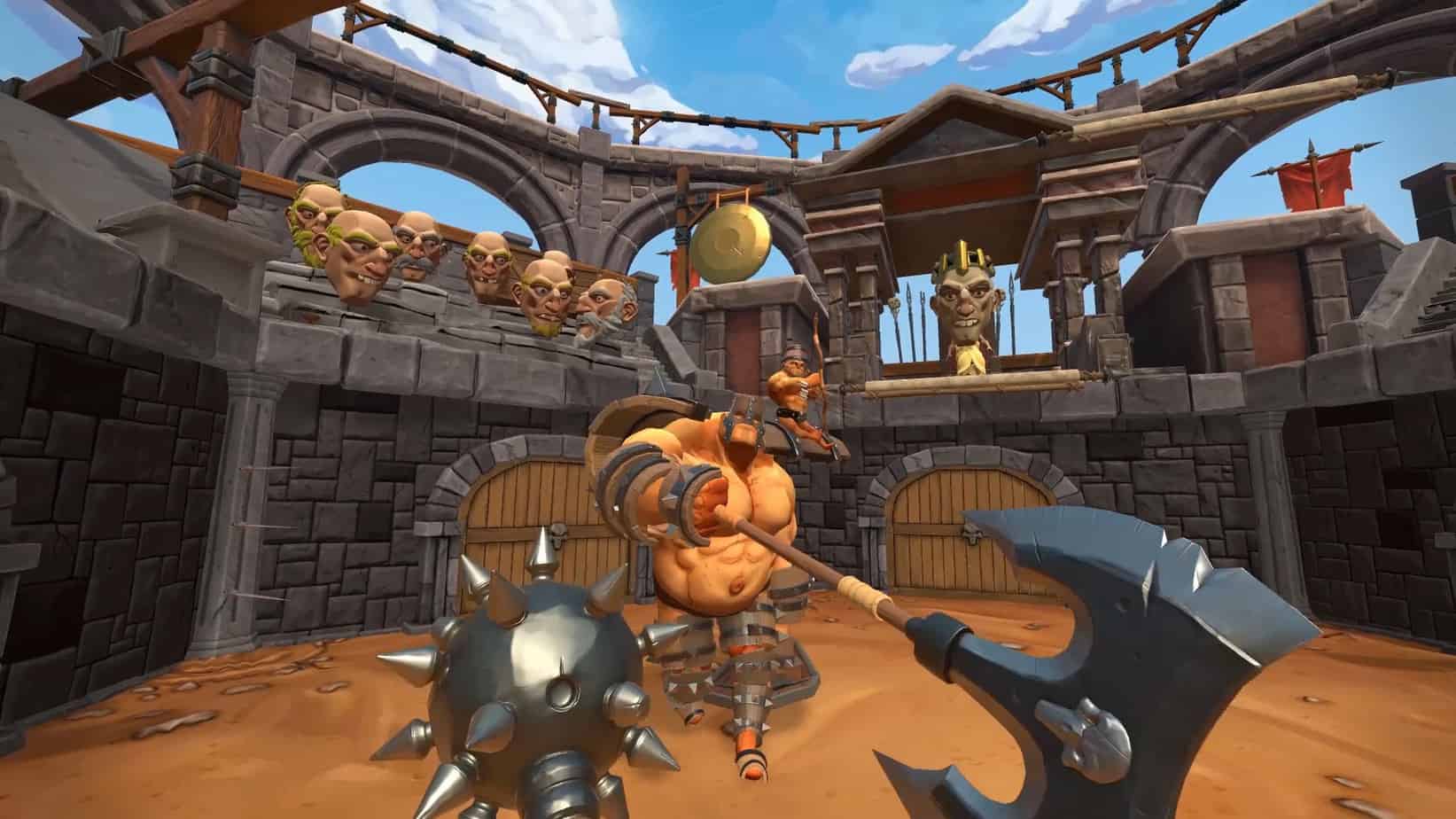 Gorn is a game you really can’t take too seriously. It’s somewhat cartoonish, despite the fact that it revolves around violent and thoroughly bloody gladiator combat. Really, it’s a tongue-in-cheek melee game that allows you to use various weapons to defeat opponents in a simple but surprisingly immersive arena setting. That’s more or less all there is to it, though it should be noted that it can be unexpectedly challenging at times, and that the mechanics of battle in Gorn take some getting used to. It is not a perfect game, but it’s a highly enjoyable one in a category - hack-and-slash/melee games - that’s been almost mysteriously devoid of hits in VR. 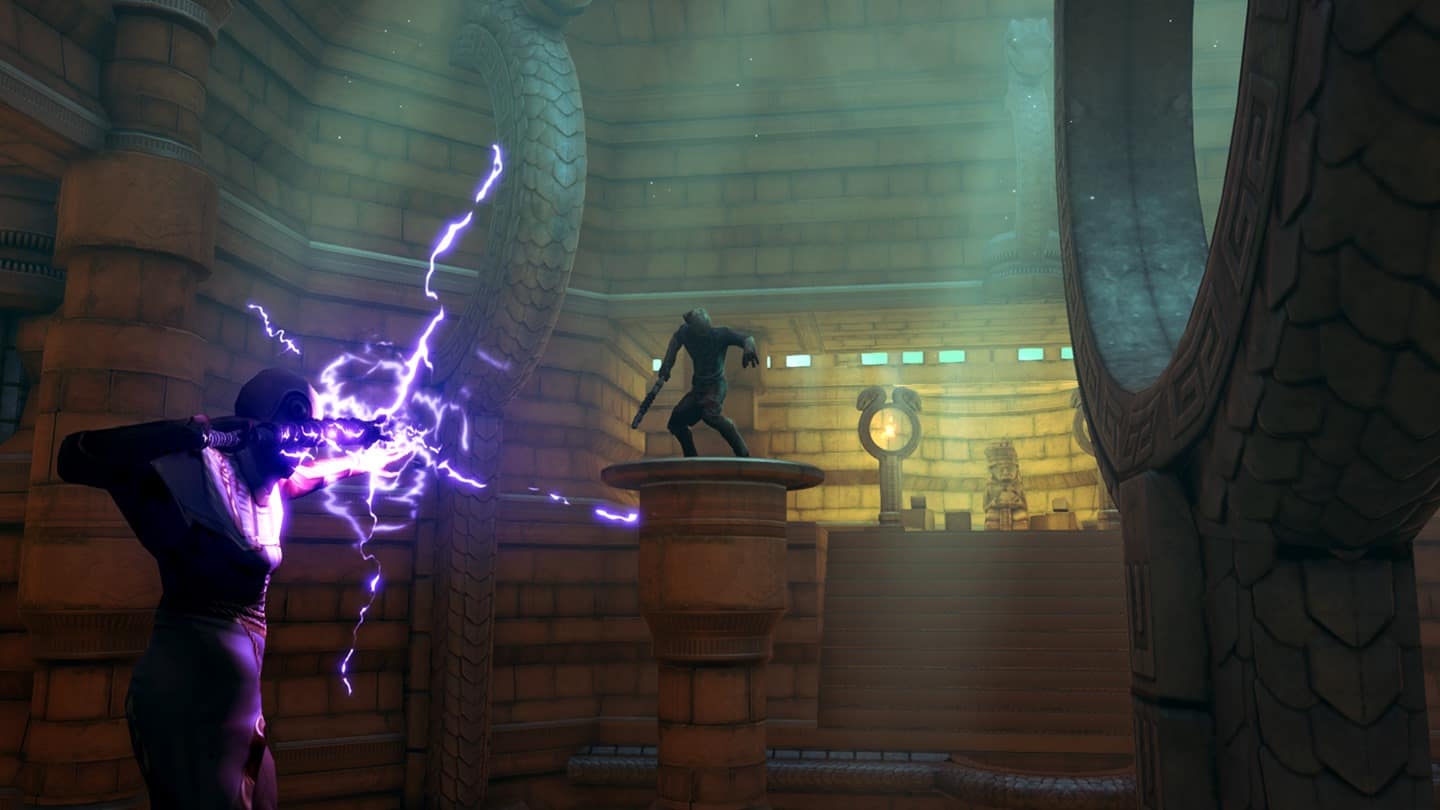 Wands feels like what you might have come up with if someone sat you down and told you about VR for the first time, and then asked you to invent a game. More to the point, it’s a game of dueling wizards, and one so beautifully and imaginatively rendered it looks as if it must have come from some specific book, film, or other source material, though it didn’t actually. Wands is not an all-out brawler, but rather a game of one-on-one wizard battles taking place in a variety of arenas. Spellcasting takes some experience, as it works in various ways within the game, but once you figure out what you’re doing you feel like a powerful magical being, set with the simple but vital task of destroying an opponent before he destroys you.

Somewhat like Augmented Empire, Gonzo’s Quest may be well-known to some but entirely foreign to others. This is because its original home was among the internet’s countless digital slot machine games. Arcade sites in Britain and New Zealand offer it to be played for free, which does make it more accessible than some of its casino gaming brethren, but odds are you’re still unfamiliar with it if you’re not a regular casino gamer. In any case, the game is somewhat peculiar for its genre, built around an explorer protagonist on a quest through ancient Peru in search of El Dorado. This quest is essentially pushed along via the slot play, and the same experience now exists in VR. It’s a bit unusual but it’s effective, and proves that environmental immersion can enhance just about any kind of game. 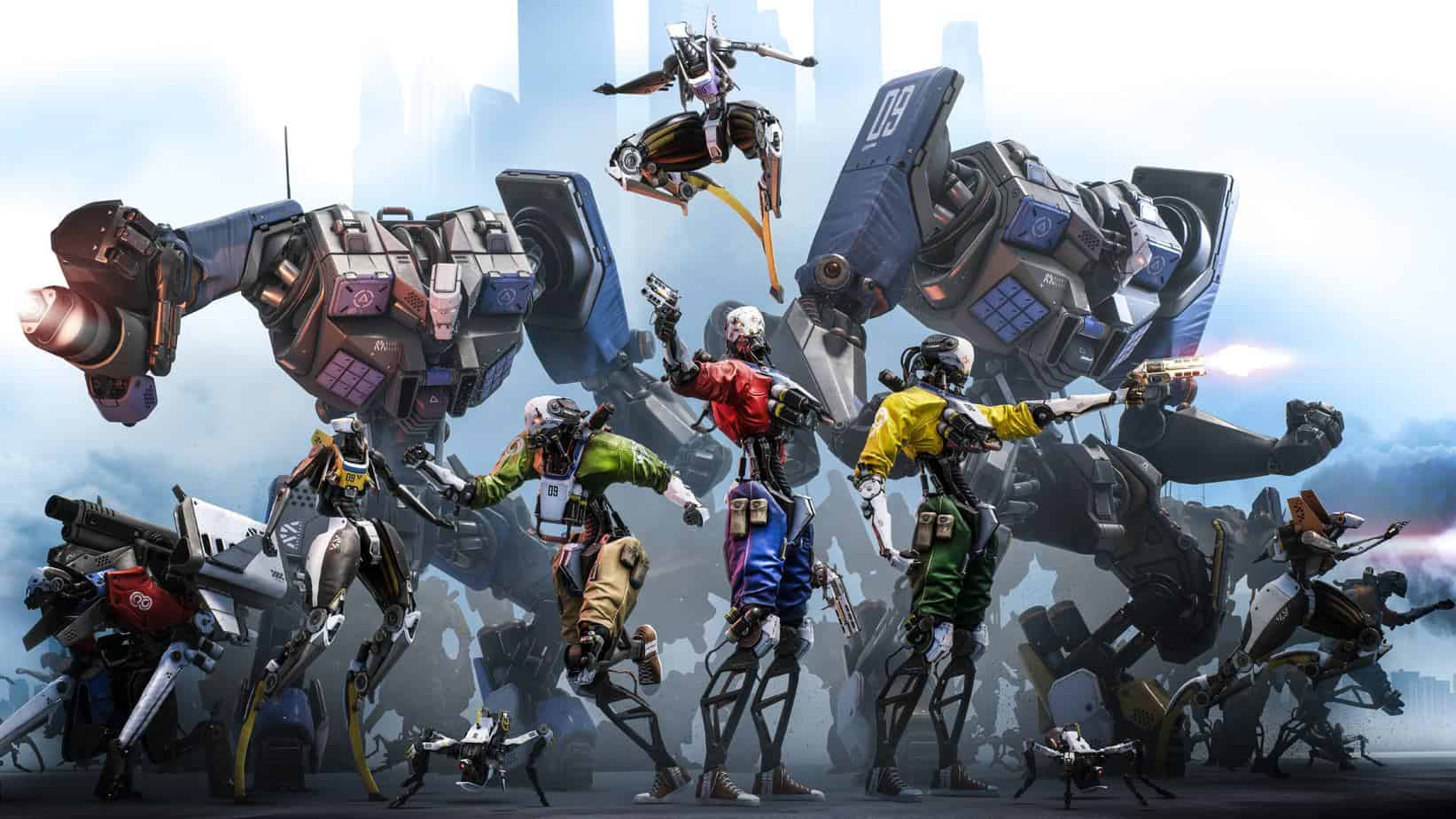 Robo Recall is a project from the vaunted developers at Epic Games, and it lives up to their reputation for quality. This is one of the first shooter games for VR that really worked, and presented something that was specifically better for being in VR (as opposed to just tolerable in it). Developed with Unreal Engine and released as a free download for Oculus Rift, it’s a game set in a sort of I, Robot scenario, with players taking on the role of a man in charge of taking defective service robots out of commission in a near future world. That of course means shooting them down and otherwise dismantling them, which is done via an arsenal of four weapons and a clever, teleportation-based movement method. It isn’t the most extensive game, but it’s a fun one, and we may one day look back at it as a foundational VR shooter.

Ultimate Review of the Best Bug Zapper in 2023

How To Fix A Javascript Error On Discord