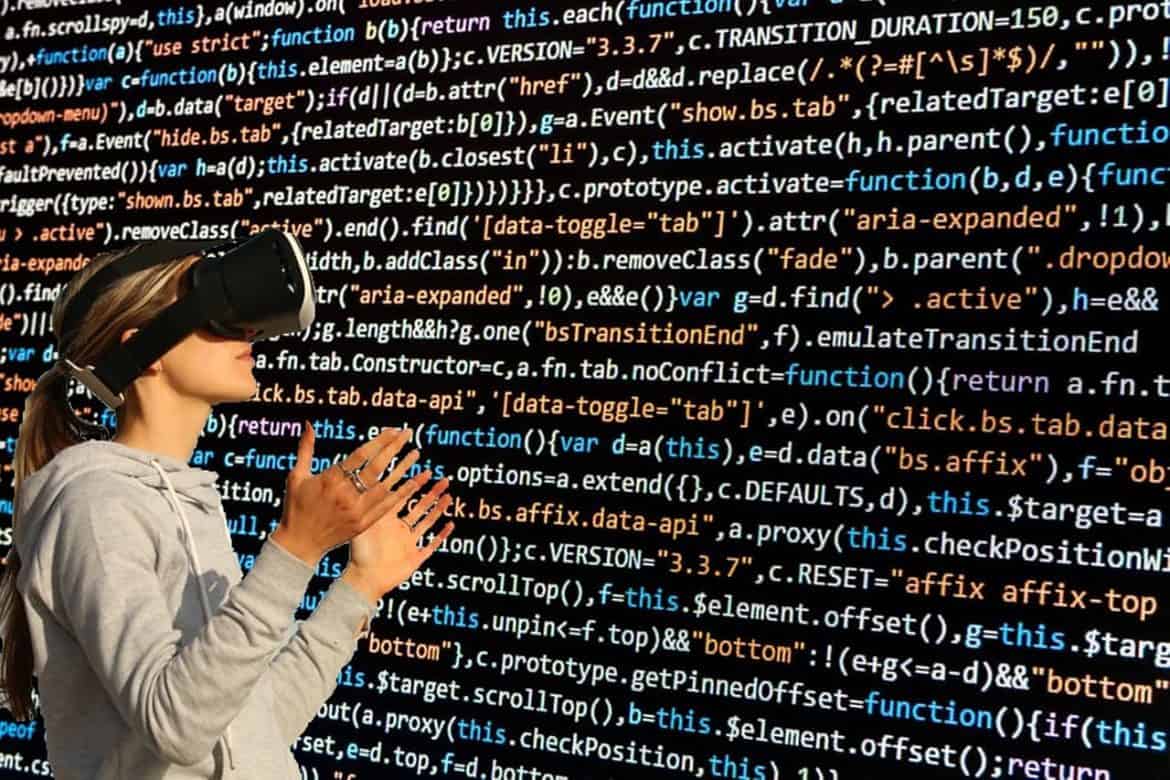 2014 marked the start of what has come to be known as the year when virtual reality (VR) hit the mainstream. Typically, the idea of any commodity becoming ‘mainstream’ should be backed with hard evidence data. As of summer, 2018, the unit shipments in the industry is estimated to have surpassed 5 million VR devices. It's crystal clear that the ‘wait and see’ approach that had been adopted by major manufacturers is shifting. Reason? None of them wants to be left out in this virtual gold rush.
Unfortunately, just like in any other tech-based industry there will always be the risk of either getting in too late where a product is no longer hyped and has already been overthrown by something new. After all, the primary market for VR devices is the millennial age which has come to be known for its short attention spans (no offense to our dear ones).

VR is promising to offer highly immersive experiences especially when it's well equipped with the right gear. This is already happening; numerous virtual reality park and family entertainment centers are popping up everywhere. These facilities offer VR experience as a service, and as such, they include various forms of customisations to fit every family member.
The parks offer various activities from single player games to multiplayer roleplaying games which a whole family could participate in. This provides not only virtual reality business opportunities for the park owners but also increased demand for the game developers, hardware manufacturers, and distributors.
It would be unfair to talk of virtual reality franchise without mentioning virtual reality arcade. This VR gaming industry is estimated will be worth $45 Billion in less than seven years. The reason behind this optimism lies on the fact that supporting gear used in VR games is nearly impossible to purchase, so enthusiasts opt to pay for the services at such VR arcades which are already well equipped and maintained. This is the way to go if you are interested in how to make money with virtual reality. Majority of the VR headsets in the market such as HTC Vive, Oculus Rift, and Sony PlayStation VR are already investing in gaming hardware.

While VR in itself is not that much complicated, designing and implementing a VR system comprising of multiple VR stations is hectic. This is because most of the VR gear relies on specific custom-built computers that can render the high-quality immersive graphics required for VR to work. Secondly, there’s the whole issue with setting up sensors that enable room scale VR allowing you to move around and not just seat.
As with any other challenge this one does present new opportunities for businesses that will offer virtual reality franchise. This requires them to come up with a detailed business plan that will not only be able to cater to the process of acquiring VR hardware but also how to run the entire business optimally.
On the other hand, there is the opportunity for businesses that provide turnkey solutions. In such a scenario, an investor could outsource the setup process to a group of professionals whose primary job will be to acquire all the necessary hardware, make all necessary room design adjustments and install all of the required software’s. The final product will be a VR business that’s ready to go, and the owner will only need to turn the ‘key’ and get into business without having to worry about all of the technicalities involved in the setting up process.

Gone are the days when a laid-back birthday party was enough, nowadays its no surprise to see commercial VR service providers being hired to host virtual reality events and parties. In this business model, the company invests in mobile VR headsets as well as supporting equipment such as computers and in some cases even bouncing castles.
On getting a contract for a gig, the company will then proceed to the location and set up the equipment well before the party starts. During the party, the support crew will maintain the VR sets to ensure that each guest is enjoying the experience and also aid those that might need it.
Of course, having a virtual reality events and parties hosting company will still require you to market it but if there’s one thing that gets a company’s popularity going is the customers’ hype. Its therefore recommended to ensure that you pull off each gig perfectly and have workers who are sociable, after all chances are that the next contract will be from a former client.

Virtual reality introduces the impressive ability to transport guests to about anywhere in the world. This coupled with the ever-growing number of VR-ready movies, documentaries and photography opens up the world to new possibilities. All you would need is the initial VR hardware for your VR attraction site and access to VR-ready material. Thankfully YouTube does offer a wide range of such videos and majority are copyright free. This even opens up new revenue avenues whereby one could generate VR ready video content and license it to these upcoming simulators.

VR has introduced endless possibilities in just how we can utilize already existing fun activities. The best example would be the VR roller coaster which is just the traditional roller coaster which has been equipped with VR gear allowing the riders to enjoy highly immersive and wild rides.
Adding VR to horror and quest rooms will increase the adrenaline rush associated with such gaming activities making them even more addictive. For a company to invest in such, they would need to have the initial room and capacity to integrate VR hardware to existing equipment.

If you were initially a skeptic of virtual reality and chose to wait and see where the industry would go, it's now high time you joined this lucrative market. The opportunities available are endless and can only be limited if we stop dreaming. Not only are existing franchises real proof of the successes happening in this industry but they are also in the frontline of the ever-growing innovations in it.