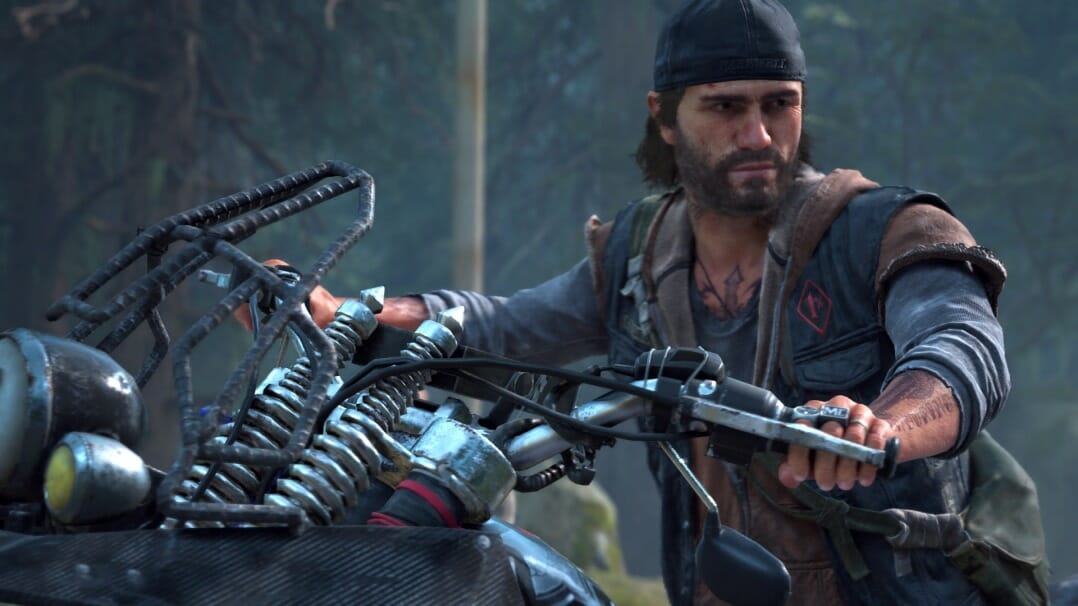 Recently, Sony's actions have come under the media microscope following recent reports that survival horror Days Gone will not see a sequel come to pass.

At least, it's reportedly not part of Sony's forceable plans.

Before release, Days Gone found itself slated as one of Sony's top-tier triple-A titles. Unfortunately, due to mixed reception from both players and pundits, the game didn't do as well as anticipated, despite pretty decent sales figures.

In hindsight, there could be a myriad of reasons why. For one, it was sharing the spotlight with The Last of Us 2. Of course, it didn't help matters that both games share the same genre.

Two zombie apocalyses. One of which had already amassed insurmountable levels of hype. Due, in large part, to the critical success of the first entry.

Then, there was Ghost of Tsushima. Another game that stood out from the pack and would be hard to trump. Mainly because of its unique cultural themes and stunning aesthetic.

Even so, we stand here now, with a petition for Days Gone 2 gathering decent traction by the day.

But how did we get here? Well, without additional delay, let's dive deep into the pulsing epicentre of today's titillating topic. 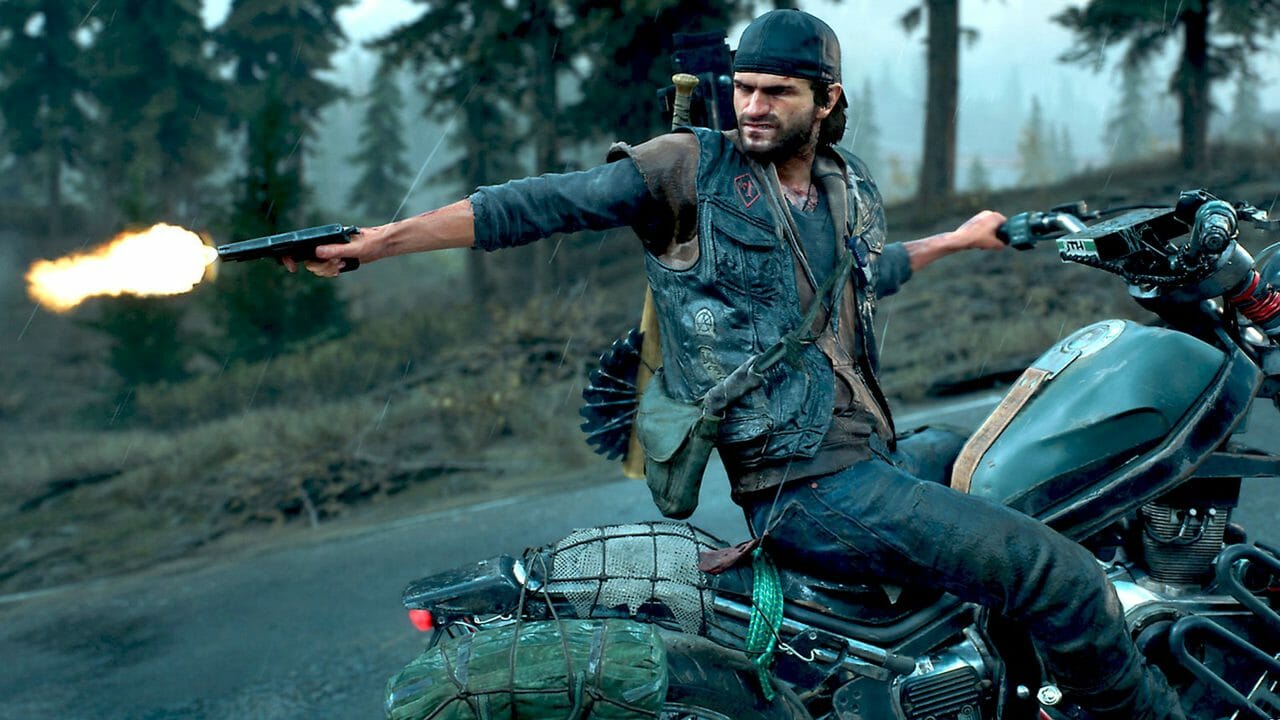 In the description, Raval explains his reasons.

"There's millions of people who want Sony PlayStation to approve Days Gone 2," Raval expresses. "And I want all the fans to sign this petition."

"They can't just pull the plug on such an amazing game that ended with a cliff hanger."

Raval's not alone. It seems that many are in agreeance with this stance—over 83,000 in fact.

In response, one advocate states: "I'm signing because days gone was awesome, it deserves a sequel, and because why is TLoU being remade!? Lol."

While another added: "Sony need to allow a sequel to Days Gone to happen."

With each passing minute, more and more fans are signing up to share their support for a Sony sequel. Whether anything comes to pass from this, we'll just have to wait and see what fate has in store.

Barely two weeks old, the campaign began life on a small scale but has since burgeoned into a passionate call to arms.

As it stands, 83 554 are on board the campaign. The primary goal being; to usher in a sequel and encourage a continuation of the series.

The last time a backlash occurred on this scale was probably the series finale of Game of Thrones. On that occasion, though, the pursuit bore no fruit.

But if nothing else, it allowed disgruntled fans to vent their frustration. Either way, in recent years, fan petitions are being used more and more as a means to speak out.

For now, at least, Sony’s future ambitions lie with the Last of Us IP. And potentially, The Uncharted series. Only time will tell whether Days Gone 2 can survive its first apocalypse and live to see a sequel.

Albeit, as recent events have come to show, Sony is not opposed to changing its mind.

On that note, let's look a little closer at what the company has done lately. 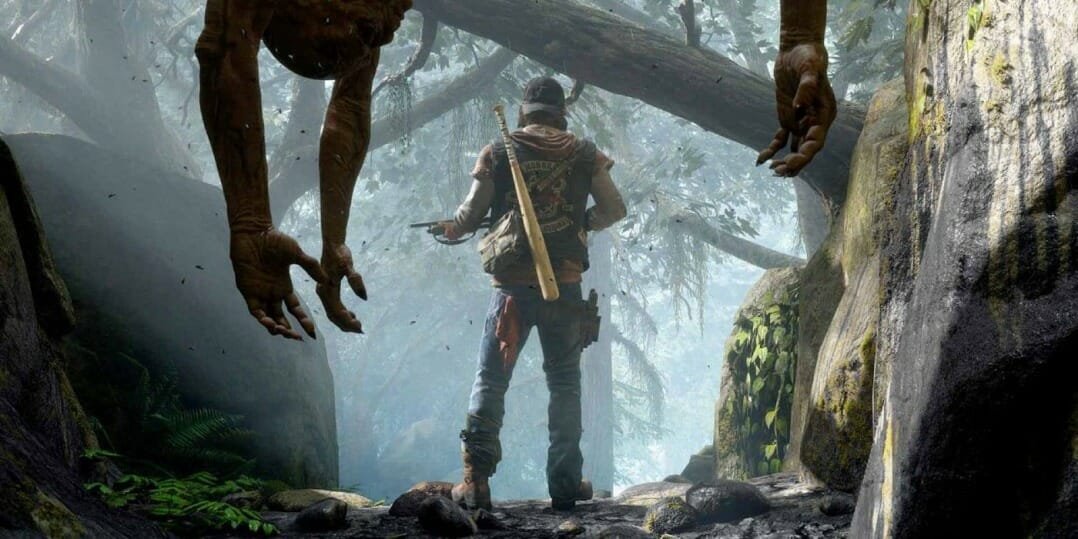 In recent weeks Sony has played the role of hot potato. Thus, providing a key talking point for many of us passionate about the video game industry, mainly concerning the heated topic of video game preservation.

Not long ago, Sony announced plans to close down PS3 and PS Vita storefronts. A move that would have made many past titles inaccessible.

Met with significant backlash, the company then reversed its decision—much to the delight of many Sony subscribers across the globe. It was an unusual move. And one, welcomed mainly by players and pundits.

With that in mind, those recent actions could present a glimmer of hope for fans of Days Gone. Besides, Sony's willingness to listen and act on fan feedback bodes well for the future.

That said, this is an industry very much driven by sales. According to Metacritic, Days Gone has garnered mixed to average reviews, which could be a sign of Sony's reported reluctance to focus on sequel.

On that note, it's still unclear what Sony has in mind when it comes to Days Gone 2. But as highlighted by the community, many want to see a sequel come to fruition.

Whether that comes to pass, we will have to wait and see.

That concludes today's news. What do you make of the Days Gone 2 petition? Have you signed up already? Alternatively, do you think it's a lost cause?

Lastly, should Sony prioritise Days Gone over other intellectual properties?

Whatever your thoughts, we want them! So please, be sure to send in your suggestions down below.