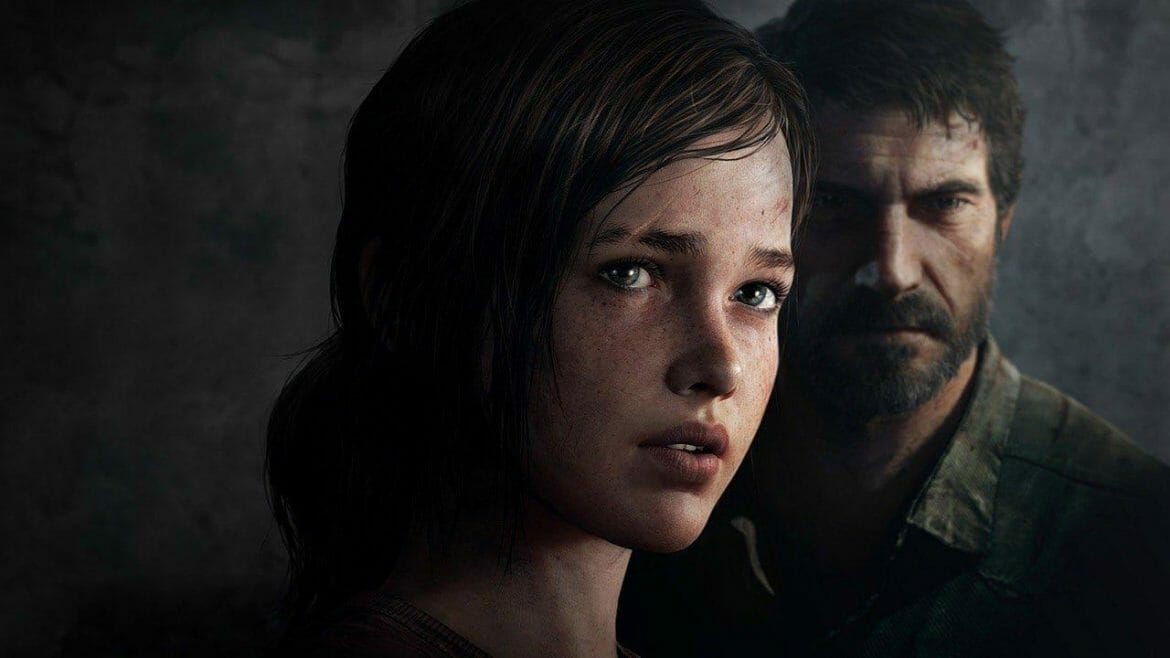 The Last of Us 3 story outline details, according to Neil Druckmann.

Naughty Dog's The Last of Us series is one of the most celebrated and critically hailed in the video game industry. So, given the many successes of TLOU2, it's little wonder our attention would turn to a third game.

Though a third instalment may not yet be in the development, a broad story outline for TLOU3 exists. At least, if the recent contributions of Naughty Dog Creative Director Neil Druckmann bear any seed.

The Last of Us 2 picked up a slew of awards in 2020. Most memorably, concerning its triumphant Game Awards win last year. Some reports suggest the sequel has even eclipsed the critical achievements of the Witcher 3 Wild Hunt.

Which, for the longest time, was hailed as the most adorned game in history. Despite launching to some controversy, The Last of Us 2 has exceeded the achievements of its initial entry. At least on a critical front, and that's some remarkable feat.

So, without further dither or delay, let us get to the core of today's topic. 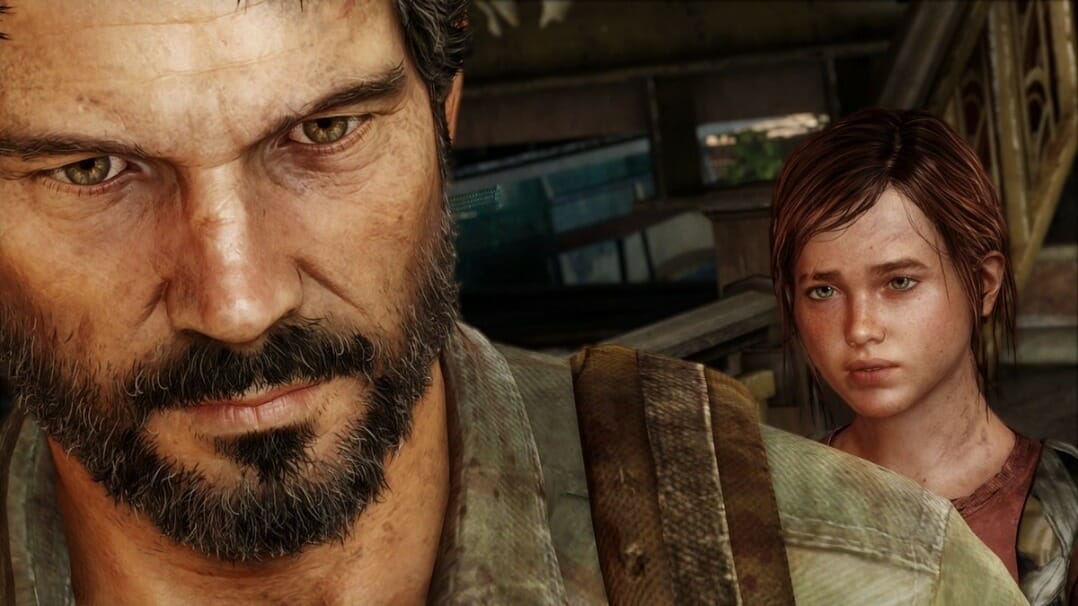 The events of which, Druckmann would like to see come to fruition one day.

"I don't know how much I want to reveal," Druckmann said. "[co-writer Halley Gross] did write an outline for a story – that we're not making, but I hope one day can see the light of day – that explores a little bit what happens after this game. We'll see."

Additionally, Druckmann did note that Naughty Dog is in the process of selecting its next AAA project.

"After we finish one of our big titles, we take a long time to explore different ideas, whether it's going to be Last of Us III, whether it's something new, whether there's some old franchise we want to go back to," Druckmann said.

Based on a recent Bloomberg report, Naughty Dog has a The Last of Us PS5 remake in the works. The report itself points to a project spearheaded by PlayStation's in-house studio, Visual Arts Service Group.

According to Bloomberg's findings, Naughty Dog then took over the project. Like a domino effect, Visual Arts employees who initially led the remake were made to assist from a supporting role.

The report suggests Sony's potential remake is now in the hands of Naughty Dog's series creator. A move supposedly made following the launch of The Last of Us 2, which came out in June 2020, after multiple delays.

So, where does that leave The Last of Us 3? 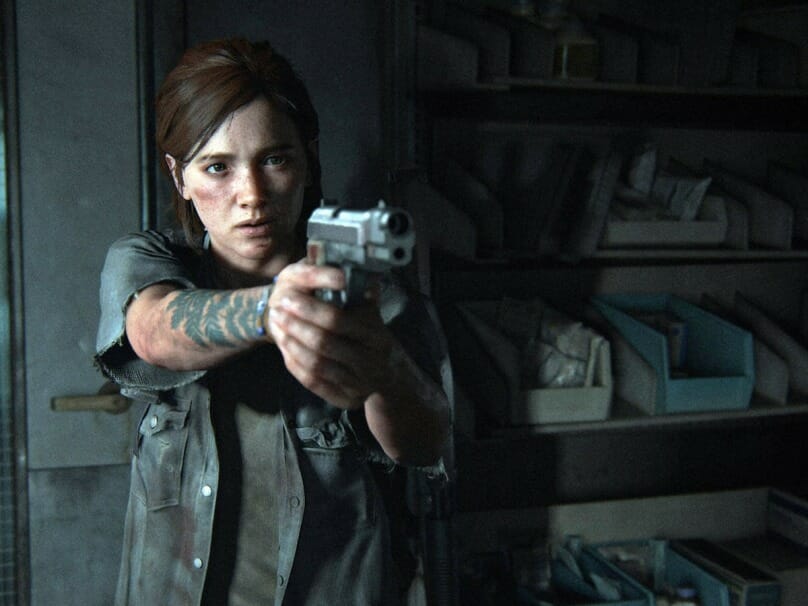 The Last of Us 3 Is A While Away Yet

Right now, it appears as though Naughty Dog is still juggling which project, they wish to pursue next. That's not to say Druckmann hasn't already devised a general synopsis of where he'd like to see the series journey next in terms of story.

Equally, it seems as though co-writer Hally Gross has already been outlining some of the scripts. That could mean that a core premise, direction, or general story outline has been established.

Perhaps Naughty Dog and Druckmann are just keeping a lid on things for now. Maybe, they're just bidding their time to make an official announcement? After all, timing is everything.

Either way, Naughty Dog will undoubtedly want to get started on a continuation of the series at some point. After all, many fans are itching to discover what future fate awaits Ellie. Myself included.

After just three days, The Last of Us 2 became the quickest selling PS4 exclusive, having racked up over four million copies sold worldwide. Furthermore, ever since, the game has gone from strength to strength.

But what's next in line for Naughty Dog, aside from a potential The Last of Us 3. Well, there's always the television series to get excited over.

Here are the juicy details. 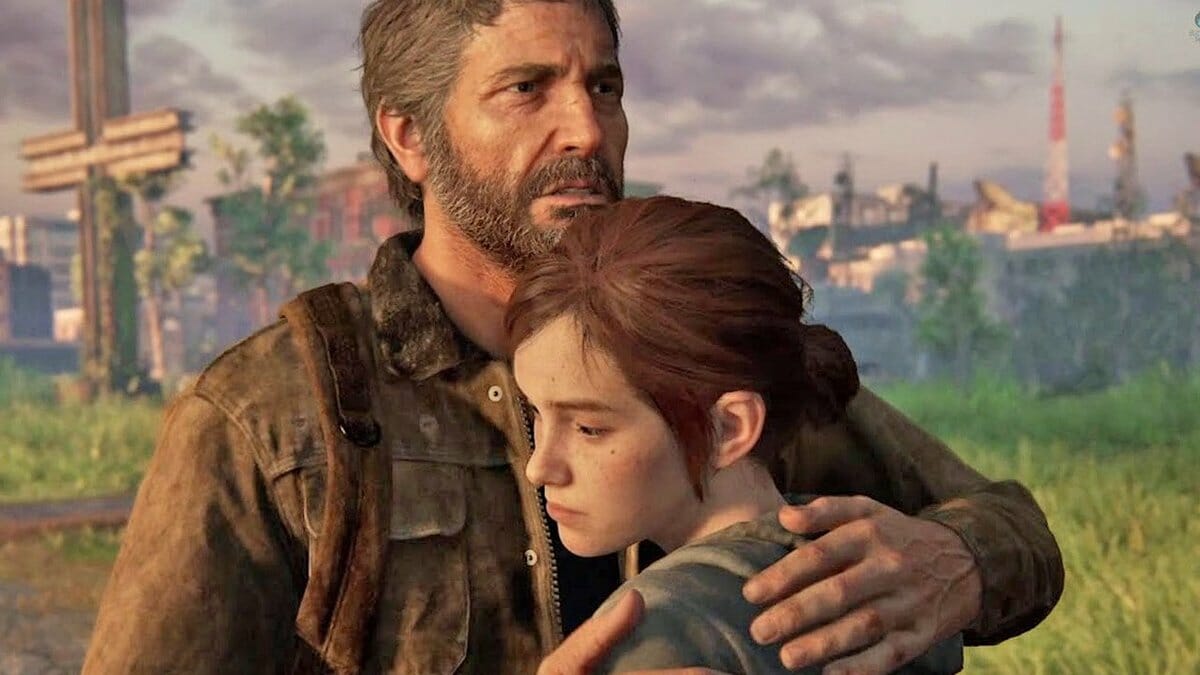 Thankfully, an HBO The Last of Us TV adaptation is in the works. Plus, the good news is, the project lies in competent hands, with the creator of Chernobyl, Craig Mazin, stepping in as joint co-writer and producer alongside Neil Druckmann.

Who, of course, will be familiar to the majority of us as the creative director in charge of The Last of Us series.

Stepping into the leading character's shoes are Game of Thrones stars, including Pedro Pascal as Joel and Bella Ramsey as Ellie. Pre-production began during March, with filming due to start around July 5.

If all goes according to schedule, production will have finished by June 8, 2022. 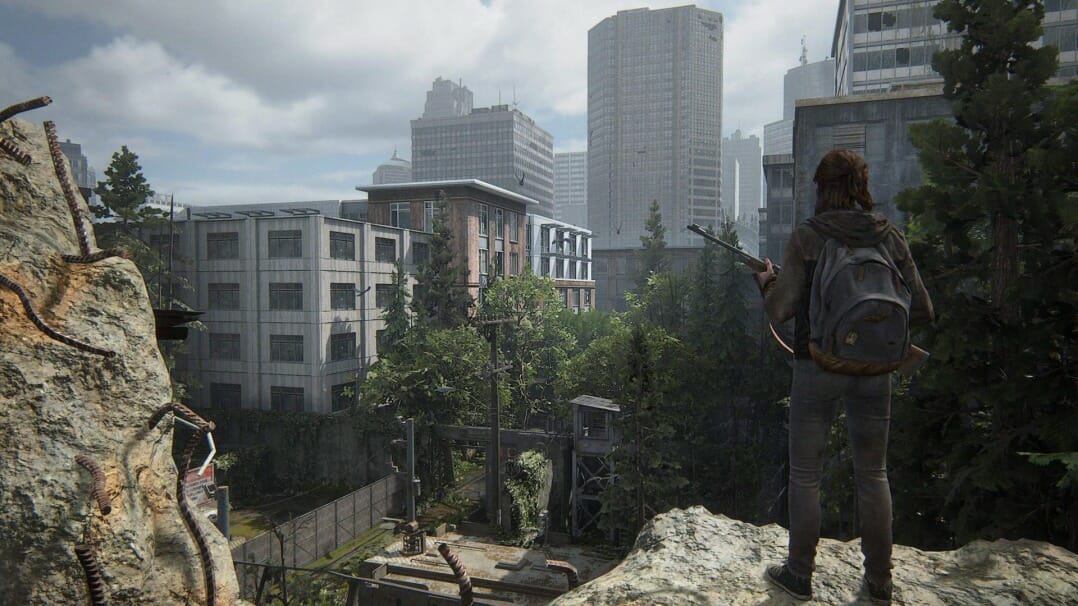 The Last of Us 3 Conclusion

Right now, we may be none the wiser as to what Naughty Dog's plans are concerning The Last of Us 3. However, with a TV adaptation in the pipeline and news of a partial story outline, it's clear that The Last of Us franchise remains at the forefront of Naughty Dog's future plans.

As soon as any additional news surfaces on the matter, rest assured, we'll serve it your way. But, as it stands, we can only speculate with wild abandon over Ellie's future apocalyptic endeavours.

Give me either The Last of Us 3 or another mainline Uncharted title, and I'll be eternally content for the rest of days. Anything Naughty Dog, though, I'm easily pleased.

Until then, stay tuned for further updates.

That concludes today's topic. What are your overall impressions concerning The Last of Us 3? Should Naughty Dog continue the series so soon? Alternatively, would you favour an Uncharted instalment?

Whatever direction the studio takes, it will be some significant time before a release date rolls around.

I know my position, but I want your opinions and suggestions. As always, fire-off in the comments section.

I enjoy reading them all.

How the Air Drone is Changing Remote Controlled Flying