Find Out How To Get Free Skins On Fortnite Without Cheating 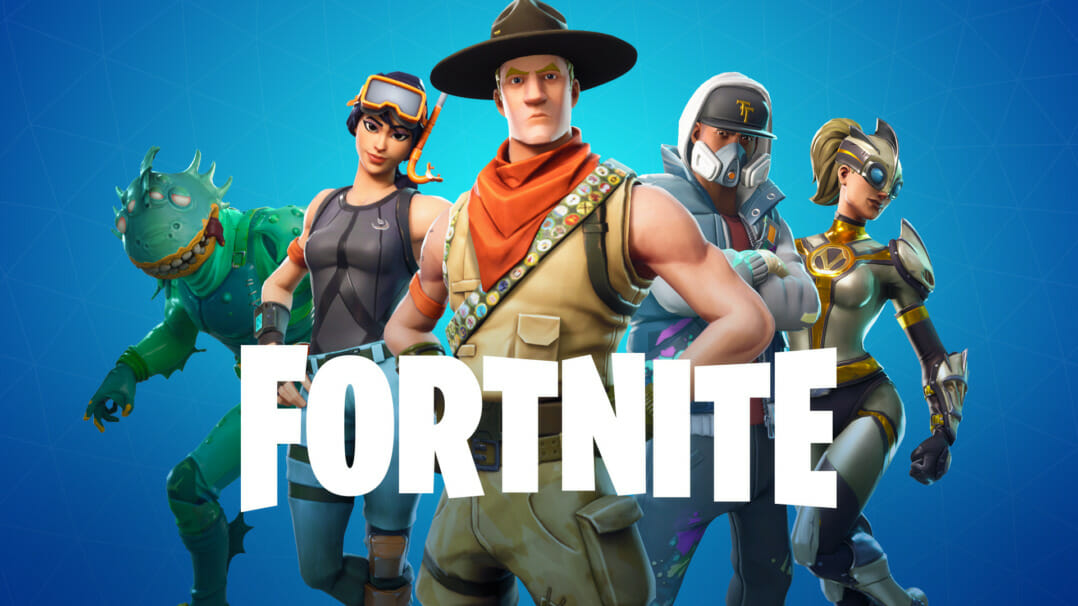 Free Skins Fortnite: One of the most popular games in the world and it's not a surprise to anyone anymore. The Fortnite shooter brings a very different proposition from other battle royals because of its look with lots of bright and vibrant colors.

With so many players around the world, the game brings a rich variation of skins and characters, some of which are from famous characters from the movie universe and even other hit games.

Events That Give Free Fortnite Skins

The first way to get free skins is to participate in official events on epic Games. Anyone who plays often knows that there are always themed events in the game. We've already had several such as superhero championships, Christmas events, holiday parties, among others. These events, besides interacting with game fans, can be even more fun when the reward is exciting.

These events happen whenever something interesting happens in the world of pop culture, i.e. a major movie release, as was the case with Avengers: Ultimatum; celebrating a geek date; game anniversary, among other moments.

Events generally don't have a specified pattern, each has its own requirements for participation. If you are compatible with what is required, you will certainly have a good chance of getting your exclusive skin. Another great way to get exclusive and totally free skins is to use Epic Games' great partnerships in the market. When it comes to the Fortnite brand, there are always partners! Playstation is an excellent partner of Epic and with that, players who log into the game via PS Plus, already guarantee at least one exclusive skin.

Recently, Epic partnered with Marvel Studios for the Thanos championship; through its event, the character's skin, initially paid, could be acquired for free if the player managed to qualify in the championship.

In 2019, Samsung was one of the partners of Fortnite and Epic, getting two exclusive skins for those who connect to one of their devices, in this case the Galaxy S10, which at the time was the current top of the range of the Korean brand.

So, the secret is to always stay tuned because the brand of this game is huge so there is always a partnership like the ones linked above. Stay and watch the social networks of the game and also here on our website to stay up to date with new partnerships. An option that isn't totally free, but one you can look forward to. Fortnite's battle pass system is one of the most fun to have, for its wide variety of items and skins unique to that particular season.

Each pass has a cost of 950 V-Bucks and, in general, it is always highly regarded by the game's community. Among the 100 levels, you can find various items such as costumes, pets and wraps and everything can be previewed before purchase so you can see if you really want to buy the pass or not.

Why Don't Cheat on Fortnite?

One question that shouldn't be raised in the article for obvious reasons, but is worth noting is: why not cheat? The answer is quite simple and clear: you will lose your account to a malicious person.

As mentioned at the beginning of the text, there are several ways to get free skins on Fortnite and always safely and legally. So there is no other way than events and paid via the store.

Take advantage of the great events that Epic Games prepares for the game and help your game to follow a better path, away from the external ways that have ended the positive experience of Fortnite. Don't put your risk and feed the ego of these people because they can make more victims. The game modes include Fortnite: Save the World, a paid cooperative survival game for up to four players, who must fight carcasses (zombies) and defend objects with fortifications they can build, and Fortnite Battle Royale, a free-to-play battle royale genre game, where up to 100 players fight in increasingly smaller spaces to be the last person or team to win.

Both game modes were released in 2017 as early access titles; Save the World is only available for Microsoft Windows, macOS, PlayStation 4 and Xbox One, while Battle Royale was released for those same platforms, including Nintendo Switch and iOS and Android devices. In 2020, it was added to the next-generation PlayStation 5 and Xbox Series X/S consoles.

While both games were a success for Epic Games, Fortnite Battle Royale became a smash hit, attracting over 125 million players in less than a year and earning hundreds of millions of dollars a month, and has been a cultural phenomenon ever since.

Currently, Fortnite is distributed in two different game modes, although each model uses the same engine and has the same graphics, art features, and game mechanics.

Fortnite: Save the World is designed as a player vs. environment game, with four players cooperating towards a common goal through several missions.

The game takes place after a fluid storm breaks out across the Earth, causing 98% of the population to disappear and the survivors to be attacked by zombies. Players take on the role of basic shelter commanders, collecting resources, rescuing survivors, and defending equipment that helps collect data on the storm or repel the storm.

From missions, players receive a number of in-game items, including heroic characters, weapon schematics and traps, all of which can be upgraded with experience to improve their attributes.

Fortnite Battle Royale is a Battle Royale game mode that can accommodate up to 100 players, alone or in groups of two to four friends.

Players leave a "battle bus" that travels across the game map without any weapons. When they land, they must search for weapons, items and resources, avoiding being killed by attacking other players.

During a turn, the map's safe zone decreases in size due to an incoming storm; players outside this zone take damage and can be killed.

This forces the remaining players to move into a smaller space and encourages player encounters. The last player or team alive is the winner.

FIFA 21: Tips and Tricks to Win Every Game