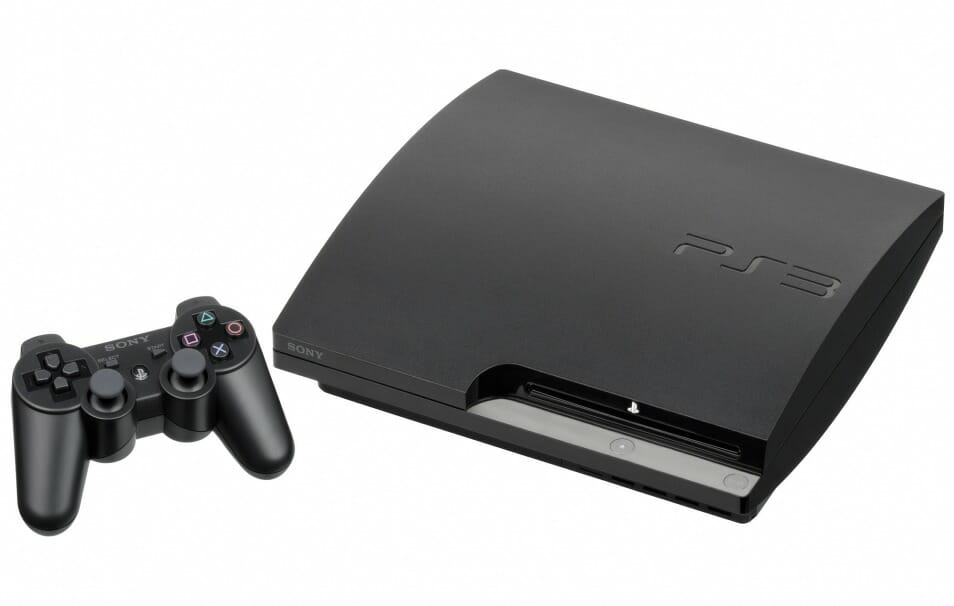 In recent weeks, speculation has grown concerning Sony's possible ambitions to close its PlayStation storefronts for past consoles.

The services in question revolve around those currently active on PS3, PSVita, and PSP systems. While we haven't heard a word from Sony regarding these recent rumours, speculation heightened recently, following the closure of a PlayStation Store web browser.

The events of which, and those prior, have shone a spotlight on Sony's adherence to past systems. The question remains. Will these games be available again if Sony does decide to close up shop? Or somewhat painfully; will they, like so many others, vanish into obscurity?

If not for memory; all but forgotten, as yesteryear's treasure trove of gaming gems. Either that or you fork out excessive sums of many for original disc versions of PS1 classics.

Those of which are going up in price, daily.

I hope for many that the latter option does not materialize—anyway, those are the views of one obsessed Sony subscriber.

Let's slice our way to the heart of today's topic. 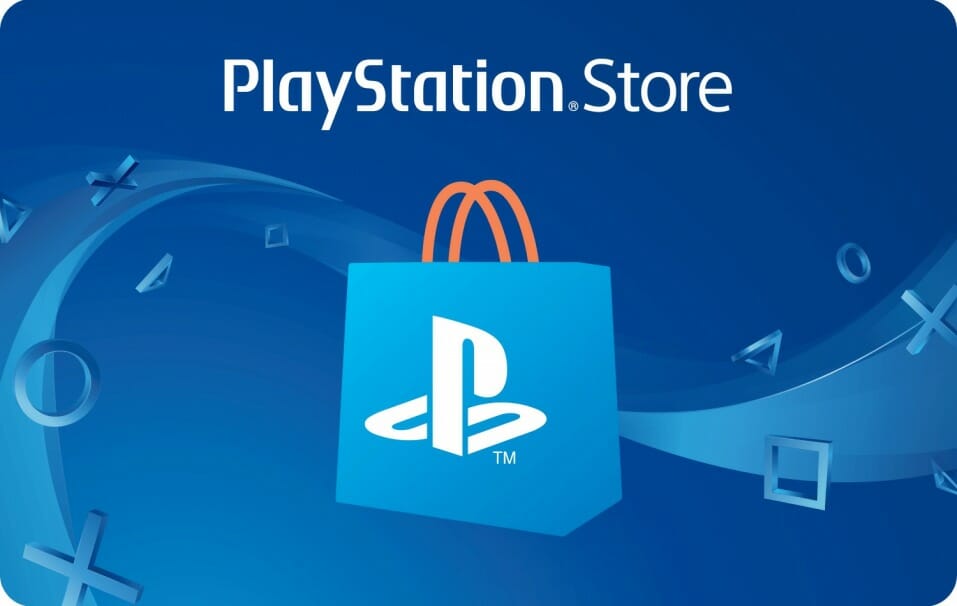 Recently, Sony closed a browser version of its PlayStation Store. When in operation, the service granted players access to PS3, PSVita, and PSP games. Only at a price.

Perhaps unsurprisingly, this apparent move on Sony's behalf has only further enticed the flames of speculation: stoking existing rumours of Sony's plans to close PlayStation storefronts. Maybe as early as this summer, should recent projections prove correct.

So, what was the finding, exactly? As uncovered by ResetEra poster Raoh (whose story was initially reported on by Eurogamer), a version of the PS Store, housing a whole library of PS3, Vita, and PSP games online, is no longer accessible.

Up until then, it had been in operation. But over the weekend, the service has been seemingly pulled without prior notice.

I should note that Sony updated its PS store in October last year, though that was mainly concerning the sale of PS4 and PS5 games. Even then, the option to purchase older digital games through live, region-locked links was still available.

Now, these pages appear to bring up an error page—a situation which lends itself to those rumoured reports of sweeping closures across stores on Sony's older consoles.

Could this act as further credence to these claims? Maybe. 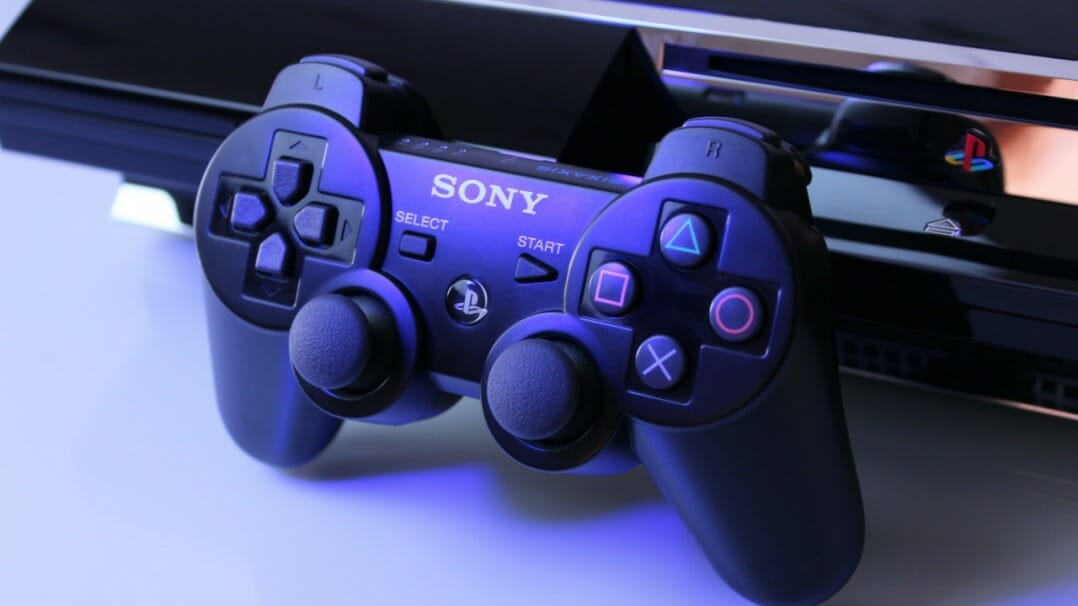 So, onto the good news. For now, players can still make use of the PlayStation Store via older systems. That stands for PS3, PSP and Vita units.

That said, if those rumours currently circulating are, in any way, grounded in reality, it could be a matter of moments before things change - potentially, permanently.

Of course, not long ago, a source close to The Gamer suggested that come July, Sony will have closed those respective storefronts.

Sadly, we are still yet to hear what Sony has to say on the issue. But rest assured, whatever happens in the upcoming weeks and months, we'll be sure to keep you abreast of any developments.

PlayStation Store Closures Would Affect Many | Myself Included.

Perhaps my main concern with all this, if true, is the issue of preservation. As a lifelong fan, I'm worried to the core that soon I may no longer have access to Sony's plethora of past classics.

Most notably, concerning those belonging to the PS1 era. It leaves me to ponder in a manner that oddly pains me. What will remain of those past gems? The one's which, as it stands, are only available on the PlayStation Store.

Sure, we might see the odd remaster and reboot surface occasionally, but what about the hundreds of other titles—those which would likely, and somewhat sadly slip through the cracks due to potential store closures.

In the end, we may have no alternative option but to seek out original copies. However, in recent years, we've seen a tactful shift towards selling digital copies of games.

So, let me throw a hypothetical curve ball your way. What if, say, in the future, when physical copies of games become more seldom or obsolete, new generations decide to close online stores.

So, I ask. What then? How would we purchase past games if our only opportunity to buy them was in digital form, following the absence of disc production?

It's an intriguing topic. And sure, my dystopian vision of the future may amount to head in the cloud fearmongering merely. But from a fan's perspective, it's a thought I hold dear to my heart.

After all, isn't that what counts?

Whatever my thoughts are, let's pray these titles will still be available, in some form or another. 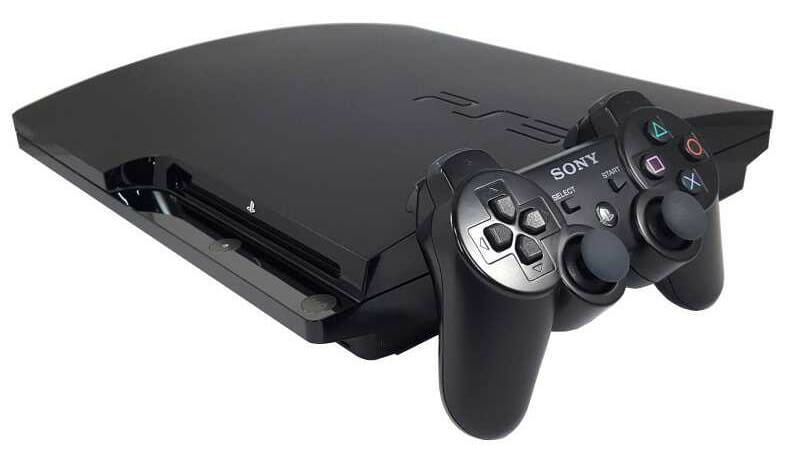 Besides not buying old games anymore, what are the potential downsides with the rumoured PlayStation Store closures?

Well, for one, blocking access to Sony's past database could encourage a rise in piracy and emulation. If they did remove the option to pay developers for past content, some might seek out previous titles through illegitimate means. Of course, it would be wrong to do so.

It's a debate our industry will have for some time. For me, all I care about is players having access to Sony's legendary library. And in my experience, gamers are more than willing to pay for them. So long as they remain available.

All in all, I keep my fingers crossed for the future. Stayed tuned with us for more news on this, soon as it surfaces.

That concludes today's topic. What are your thoughts on the matter? Should Sony close its doors on PSP, PS Vita and PSP systems? Or conversely, would it best to keep these games live. In case they disappear altogether.

You know where I stand, but I'm interested in your take. Be sure to send any suggestions down below.

I love to read them.