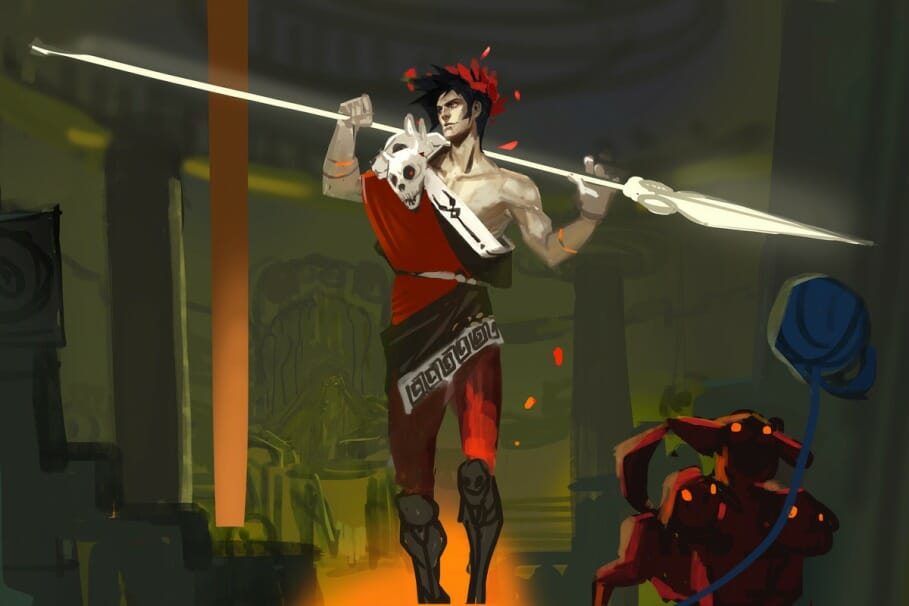 This year's Bafta Game Awards didn't disappoint, with Hades emerging as the big winner of the night.

The Bafta Game Awards presents an annual opportunity for players and pundits to reflect on the industry's most notable titles. Often, these can come from a wide range of genres. Though typically, winners tend to be of the AAA persuasion.

By that, I'm referring to big-budget games backed by high profile publishers. You know, the usual trend.

Somewhat surprisingly, in recent years, Bafta gongs have gone to indie-studios. Ever since God of War claimed Best Game at the 2019 ceremony, we've seen the event slowly shift in mindset; instead, favouring smaller studios. At least in recent years.

In 2020, the Action-adventure game, Outer Wilds, scooped top prize while going up against gaming juggernauts such as From Software's Sekiro: Shadows Die Twice and Remedy's cerebral sci-fi adventure Control.

Even 2018 proved a prosperous time for independent studios, with What Remains of Edith Finch clinching top honours.

So then, it comes as little or no surprise that the top award went to Hades this time around.

And boy, does it deserve it! Here's how things went down on a historic night. 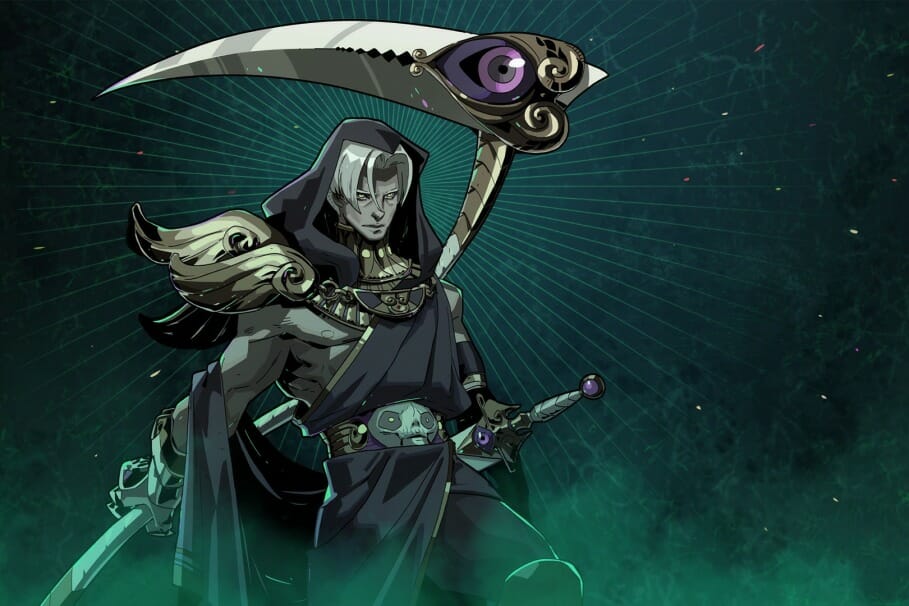 Looking back, Hades has to be the success story of the night. Overall, the celebrated action-adventure game took away an impressive five awards in total—quite the haul.

Ultimately, all this adds up to a gripping and richly rewarding gameplay experience.

"Hades was a game that a lot of people played for a long time, and hopefully it helped them in some way, and they came out with a lasting positive impression as a result of their time with it."

To put this in perspective, for Hades to come out on top against such stiff competition is a truly remarkable turn of events. Not least so, because it shared the stage with Naughty Dog's critically acclaimed apocalyptic outing The Last of Us Part 2.

And of course, let's not forget, fan-favourite Ghost of Tsushima. 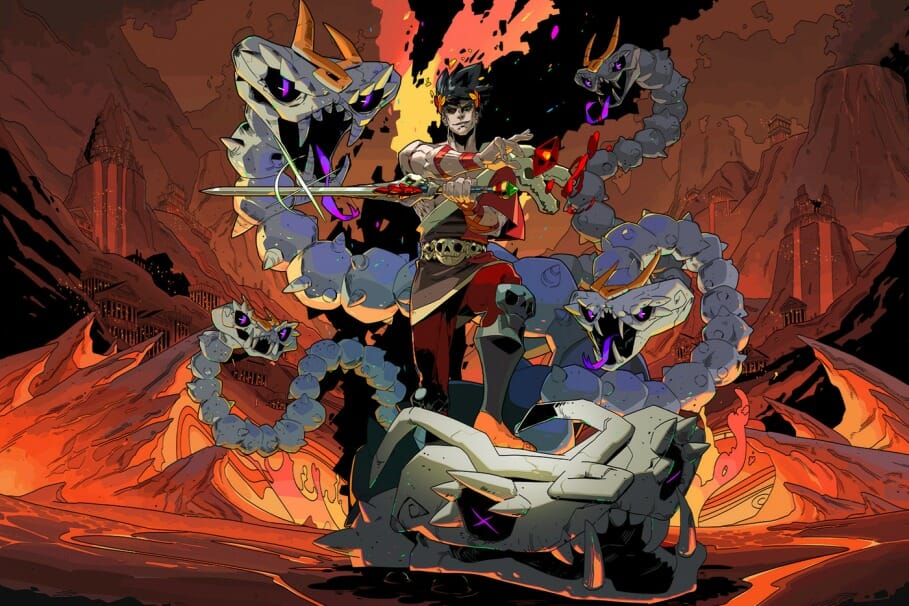 Hades Bafta Winner. Who Else?

The Baftas also feature another major award, known as EE Game of the Year. In this category, fans vote for their favourite title of the year.

Unsurprisingly, The Last of Us 2 got its hands on this coveted acknowledgement. While elsewhere, we saw a slew of studios accept honours in ranging categories.

So, not many surprises there.

Once again, Hades defied all the odds to bag Best Game Design against some serious talent. A fact that, if nothing else, illustrates the critic's widespread appreciation for Hades.

For only the second time in history, the event was held online due to lockdown restrictions.

Another big takeaway from the online award show is Sony's apparent superiority over the industry right now.

On that note, there's no doubt Sony execs will have walked away from the Baftas feeling pretty pleased about their company's current standing in the video game market.

Representatives at Sony HQ are likely brimming from ear to ear with beaming smiles. Mainly because of how well Sony exclusive titles performed on the night.

So successful was Sony on this front that they managed to bag almost half the total awards on offer during the entire ceremony.

No small feat, for sure.

These games include Ghost of Tsushima, Spider-Man: Miles Morales, TLOU2, and Sackboy: A Big Adventure.

Based on the above list, it certainly seems that Sony's art for delivering first-party exclusives remains intact. Better still, these titles continue to leave a lasting impression on gamers across the globe.

Despite Sony's many triumphs, the fact remains that Hades, developed by a team of only 20 people, won through against Sony's top-tier AAA titles.

All in all, I hope we commemorate this occasion for many years to come. Not only that, but the acclaimed studio now has a total of 5 awards to its name.

Sometimes, it's lush to sit back and appreciate the sweet successes of smaller studios.

We salute you Supergiant Games! 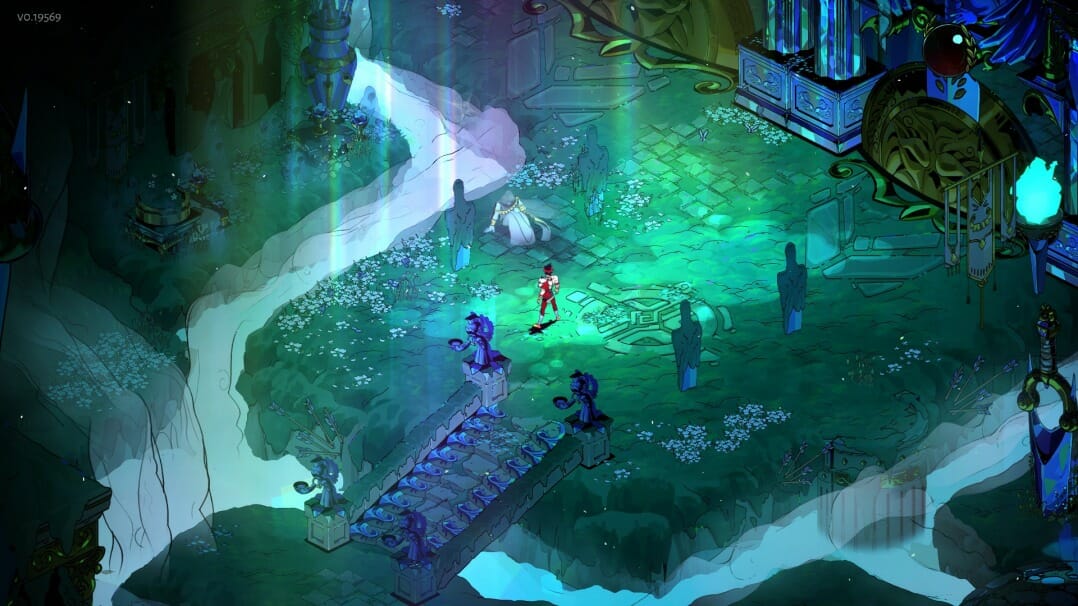 From Hades to The Last of Us 2

To sum up, I'm a deep admirer of games that sometimes stray from the norm—both in an artistic sense and via unique game design aspects.

For instance, what authentic methods of play do games encourage? Also, how do they differ from the mainstream?

With these constructs in mind, I have fallen in love. You could even say I'm head over heels for Hades. As has been the score with plenty of players and pundits the last year, I've been fortunate enough to immersive myself in Hade's wonderfully imaginative world.

Whether coming solely from the point of view of its striking art design or the angle of Hade's engaging narrative, Supergiant's latest offering provides something for everyone.

Suppose there's one game that you play of recent times; make it Hades. That, and TLOU2. Admittedly, a pair of widely contrasting titles.

But both are unmissable in my eyes.

That concludes today's news topic. What did you make of the Bafta Game Awards 2021? Is Hades your game of the year? Or would you have preferred TLOU2 to take home the top prize?

Also, do you value award shows on the whole? Or are you more likely to make your mind up yourself?

As always, we value your views. So be sure to sound-off in the comments.