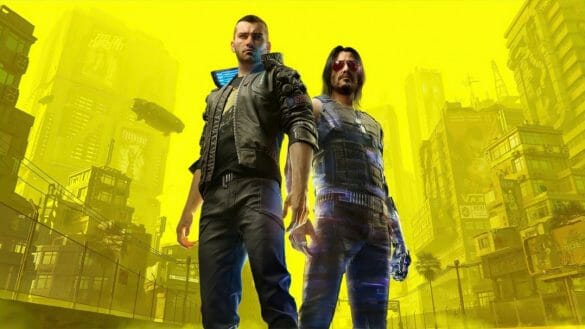 We've known about CDPR's Cyberpunk 2077 patch 1.2 for a while now, and finally, players can download the free update as of today.

When looking back, I think it's fair to say; Cyberpunk 2077 didn't launch in the way CDPR would have hoped.

Even so, billed as potentially one the deepest role-playing experiences ever (on behalf of hype), in the end, Cyberpunk 2077 was far from the polished experience players had come to expect from a studio, the calibre of CD Projekt Red.

After all, over many years, the talented team has stacked up a decent reputation off The Witcher 3: Wild Hunt's critical successes. A game that, up until last year, was the most adorned, award-wise, ever.

Though this time around, things felt different. The release seemed rushed; Somehow. At least, in my eyes.

But we're not here to cry over spilt milk. Besides, it's not like us to dwell on the past—time to get excited about the future. Let's imagine what the game could be—some fine-tuning here and targeted tinkering there, who knows what could happen.

So, here's everything we know about the Cyberpunk 2077 patch 1.2. I hope you've got a notepad handy.

After all, there's plenty of improvements to jot down.

Players have been calling for the Cyberpunk 2077 Patch 1.2 for some considerable time, and finally, today, it has arrived.

Out now for both PC and console, the extensive update issues a slew of technical overhauls, a bunch of quality-of-life amendments, and much more.

As a 30/40GB download, depending on the platform, it's a decent size. That said, be sure to have plenty of space set aside.

If you happen to be experiencing Cyberpunk 2077 on PC, then you'll be pleased to hear that ray tracing support is now available for AMD graphics cards. Having had Nvidia support from the start, I'm sure this will delight many an AMD owner.

How well ray tracing will run using an AMD GPU off the bat remains to be seen—especially being such a new addition. But its inclusion is a welcome one, nonetheless.

Be sure to update your AMD graphics drivers if you want to use the newly implemented ray tracing feature.

In a blog post, CDPR recently revealed its long list of in-game improvements. And by long, I mean; better warm up your mouse-scrolling skills.

Things like "improvements in textures rendering", as well as various lighting fixes, and an increased level of detail in particular objects, are bound to bolster the visual side of things.

Concerning the UI HUD, however, we can expect a considerable amount of optimizations. These revolve around the functioning of "UI panels, including Journal, Map, Scanner, and others," with further refinements made to the "Character Creation" & "Button Hint" interfaces.

By far and away, the most welcome of changes, though, will be those regarding performance.

In this aspect, CDPR insists these changes will take effect across "all platforms" but will "make a bigger difference on last generation consoles and lower performance machines." 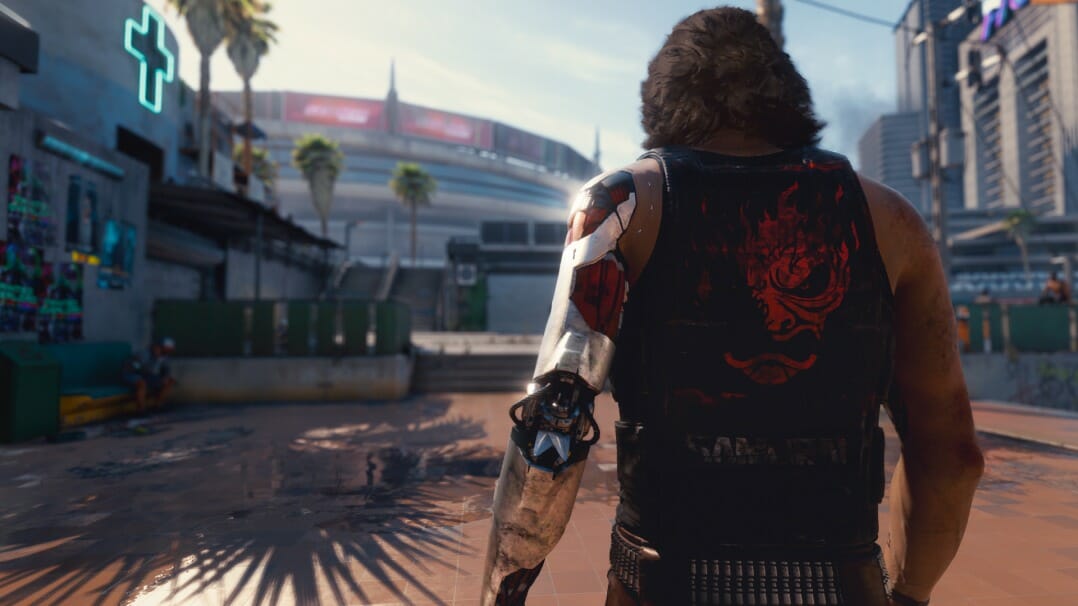 Of all the launch problems that persist with Cyberpunk 2077, performance aspects are perhaps the most damaging. At least in terms of their impact on player's overall experiences.

With that in mind, it seems CDPR has been hard at work, making amendments to this side of the game.

On that note, "Memory optimizations" and "memory management improvements" should help in "reducing the number of crashes."

While elsewhere, the ironing out of "crash fixes" in the settings menu, and improvements in the running of "shadows, shaders, physics, workspot system, spawn system, scene system, animation system, occlusion system, and facial animations system, will no doubt steady the ship. At least in terms of performance stability. 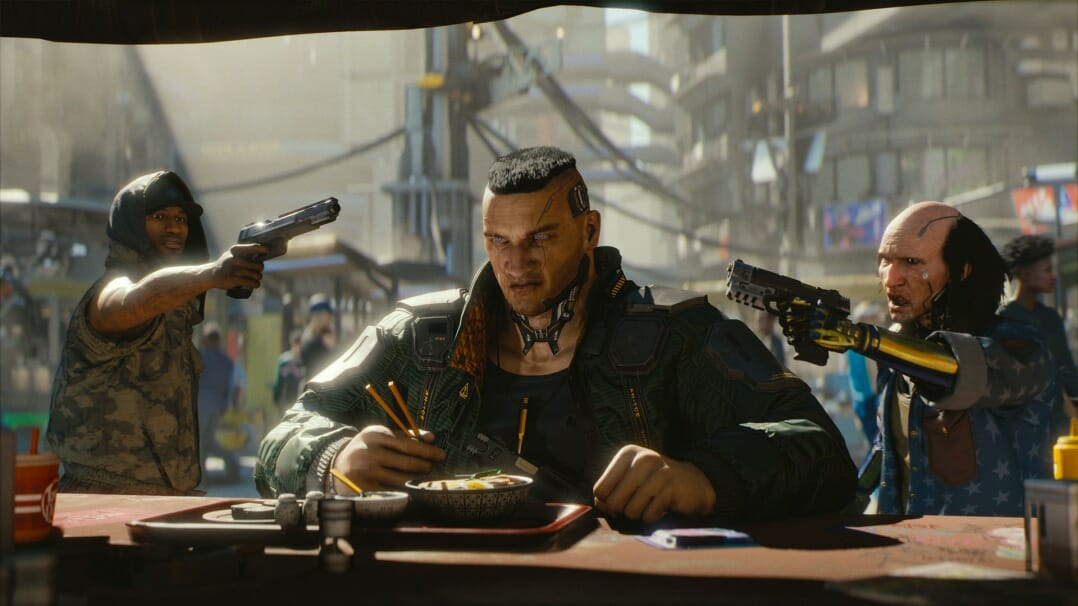 Ultimately, the console versions of Cyberpunk 2077 require the most treatment. And thankfully, the latest 1.2 patch ushers in several notable changes.

These range in their significance, from minor tweaks such as subtle bugs and glitches to more major fixes. Aspects like stopping "random game freezes" and general issues involving UI functionality, for instance.

Those of which should never exist in a triple a game on release, in my humble opinion.

Undoubtedly, there's plenty to digest and unpack here. In total, it took me hours to comb through the list and highlight any fixes I found noteworthy.

Looking at this list, it's incredible to imagine how some of these bugs wound up within the finished product in the first place. I feel a bit dizzy. And in many ways, I'm saddened to see how many issues were left unaddressed come launch.

On the other hand, I'm pleased to see CDPR working hard behind the scenes. Hopefully, their overarching goal is to bring the game back in line with our initial hopes and expectations. However lofty they once were.

And perhaps, in doing so, CDPR will make Cyberpunk 2077 more akin to their original vision. Albeit, as we've come to learn, the effects of hype present a powerful drug.

In my mind, CDPR still has a long way to go before it regains player's trust. But keep this up, and my hopes remain high for the studio. There is much more to come. While admittedly, some of the collateral damage is already done, but I'm a firm believer in second chances.

Let's hope they can make it count.

That concludes today's news. What's your take on the Cyberpunk 2077 1.2 patch update? Are you happy with it? Or would you have liked more? As always, we value your opinions most.

So be sure to sound-off in the comments. I love to read them all.