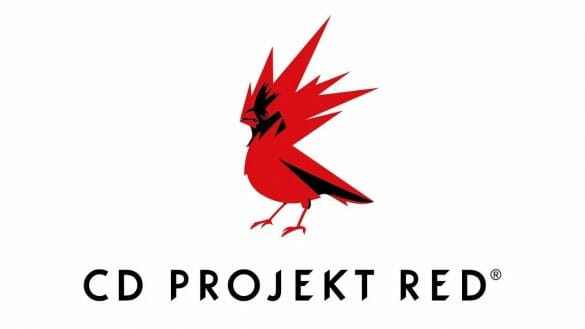 CD Projekt Red has been hitting the headlines for varying reasons since the launch of Cyberpunk 2077. But despite what has gone before, the developer is now looking to expand its horizons further.

Today, the company has put in motion plans to acquire Canadian studio Digital Scapes, officially taking them under their wing.

Since the launch of their hugely-anticipated sci-fi themed, open-world title Cyberpunk 2077, CDPR has had a somewhat turbulent time.

First off, they faced a class-action lawsuit, filed by Rosen Law Firm, over its launch playability on last-gen consoles.

The studio was then struck with further misfortune, having suffered a vicious cyber hack, which involved stealing sensitive source code.

More recently, a new report detailing CDPR's stock value, obtained by IGN Poland, appears to label the company as the "most hated studio in the world."

Very harsh words indeed. Whatever the case, CDPR is taking steps to increase its influence with the acquisition of Canadian based studio Digital Scapes.

So, without wishing to add further insult to injury, let's dive right into today's news topic. 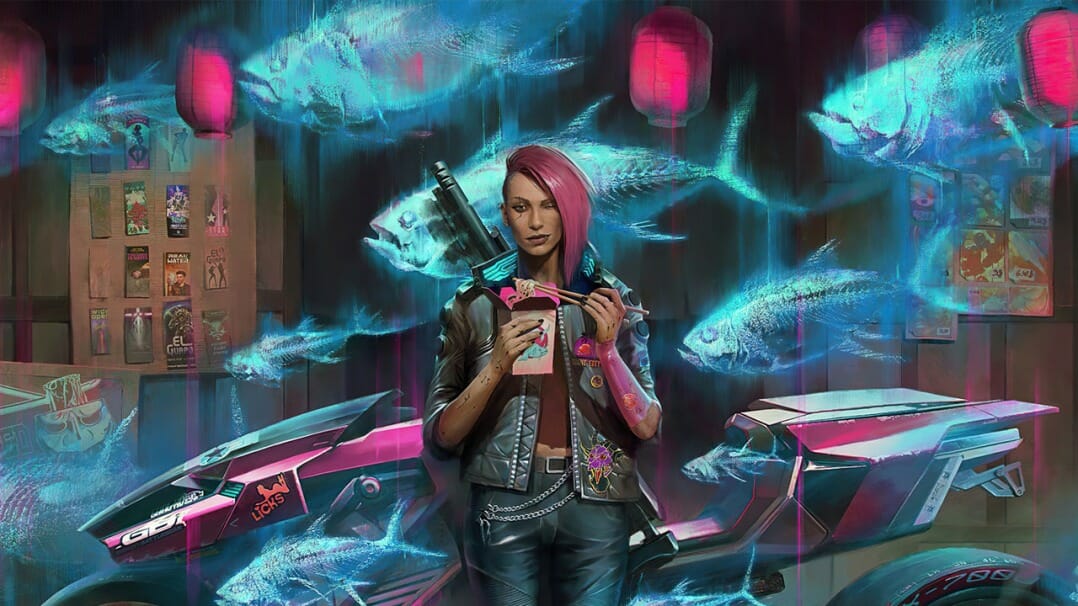 The announcement to acquire the company came in a recent CDPR blog post. After working with Digital Scapes for many years on sizeable projects, such as Cyberpunk 2077, the two parties have decided to form a merger.

"The well-known Digital Scapes team is our trusted partner. For three years we have been closely working together, and we trust them completely, CDPR said, in a statement. "Digital Scapes have put in a great deal of work during the making of Cyberpunk 2077, assisting with development of the game and optimizing its various features."

For many years, the duo has collaborated closely on projects, but now that an alliance is official, CDPR's future ambition is to set up a "CD PROJEKT RED Vancouver team." While simultaneously working alongside them to "perfect our technologies."

"In addition to contributing to our projects the new team will help us perfect our technologies and will broaden our competences in this respect – states Paweł Zawodny, Head of Production at CD PROJEKT RED.

Elaborating further, he says, "We believe that the hugely talented Digital Scapes crew is the perfect foundation upon which to build a wider CD PROJEKT RED Vancouver team." 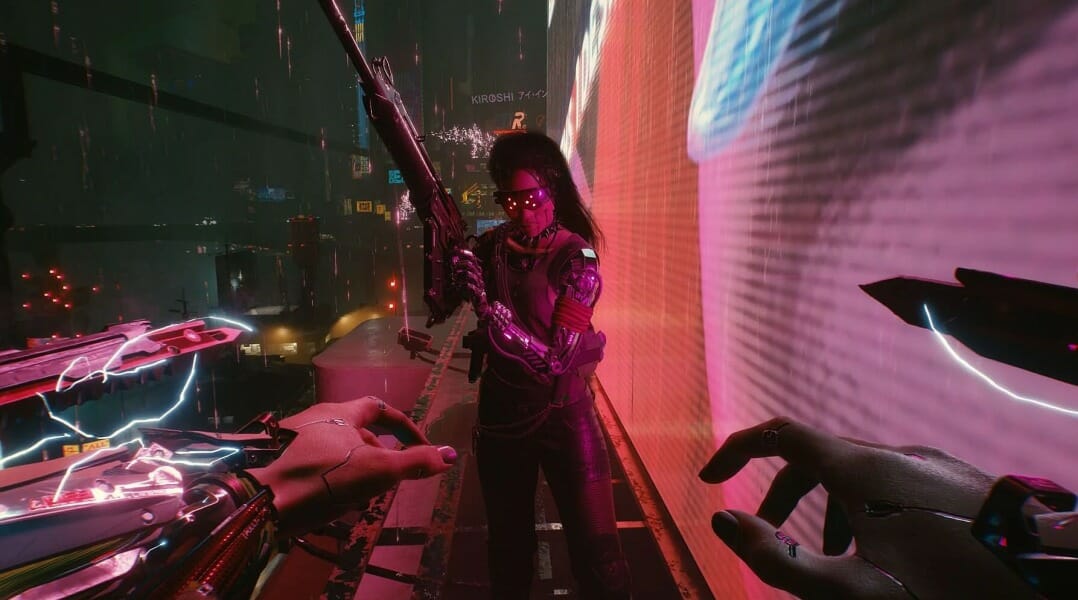 The CD Projekt Red Deal | What Does This Mean?

Ultimately, what does this deal mean going forward? Good question. Well, first off, the new studio will be the only CDPR branch in operation outside Poland.

According to Marcin Chady, Studio head of CDPR Vancouver, forging connections and building bridges outside of Poland is essential in utilizing "Canada's deep talent pool" and game-making craft."

"Being a Polish Canadian, I personally take great satisfaction in building bridges between Canadian and Polish game development industries," Chady explains. "This is a great opportunity for Canadian developers to get involved with CD PROJEKT RED's incredible IP and for CD PROJEKT RED to tap into Canada's deep talent pool and game-making craft."

Of course, Cyberpunk 2077 is not the only AAA game Digital Scapes has worked on, whose previous projects include Mass Effect, Dying Light, Prototype, Dead Rising and Company of Heroes.

So, all in all, no lack of experience. And that has to be a positive sign. I'll keep a close eye on events in the coming weeks. Should any further news surface, I'll be sure to serve it your way. 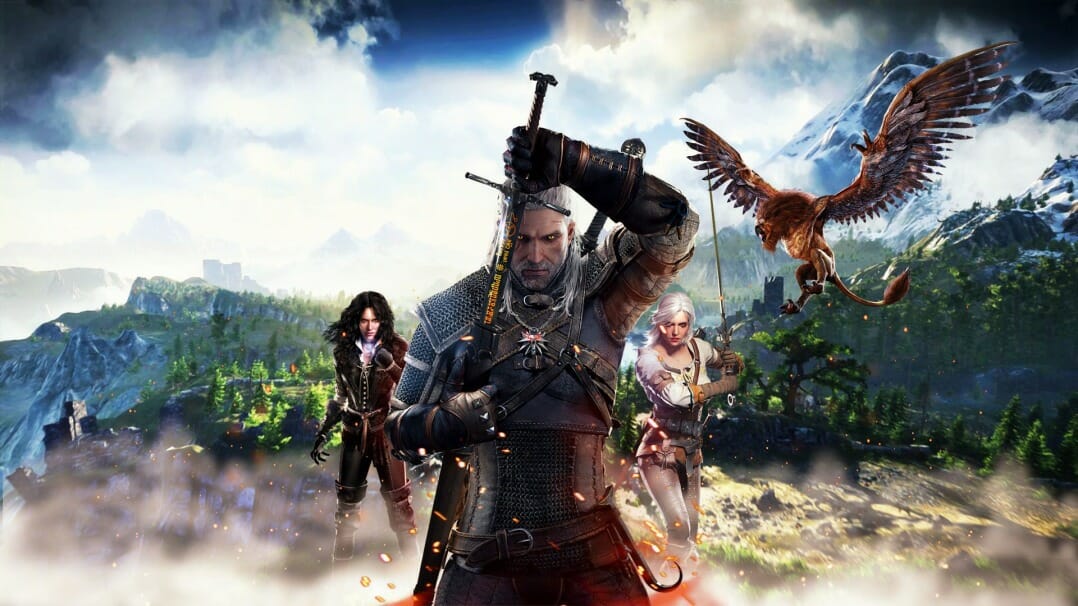 The Current State of CDPR

Much has been said of CDPR's situation in recent weeks. On the one hand, we can view this as a positive step in the right direction.

With a broader team, CDPR could place further focus, resources, and talent into improving Cyberpunk 2077. Something I feel could help the studio no-end.

We've already seen the Cyberpunk 2077 patch update 1.2 come into effect, bringing with it a slew of hotfixes and improvements. Many of them, much-needed. But there's a long way to go. At least in my eyes.

For me, the idea of studio expansion does bode well for upcoming CDPR projects.

That could be even more beneficial in a long-term sense, with The Witcher 4, potential waiting in the wings. Of course, that's going to be a monumental undertaking, to say the least.

Considering how well-received The Witcher 3 was, coupled with the launch debacle of Cyberpunk 2077, the pressure is on to produce an exceptional experience.

Perhaps one more in line with players expectations.

For now, I'm happy to see CDPR continuing to improve Cyberpunk 2077. With each patch they provide, the studio restores faith. Until hopefully, we have a game worthy of its incredible potential.

All in all, I'm hopeful for CDPR, so long as they stay on track. We don't yet know what the future has in store, but perhaps players will eventually forgive and forget with each act of good faith.

As for myself, I've had a great time with Cyberpunk 2077. Despite some stability issues and performance problems. In my mind, it's a game teeming with endless potential—much of it untapped.

Who knows? In a year, we could be witnessing a spectacular turn-around. We can all remember No Man's Sky, which went from a disappointing release to a dramatic success story, thanks to its development team's dedication.

That said, the road ahead is still a long one. Unlike Anthem, though, this is a game with a roadmap that extends deep into the future. Or so it would seem.

All in all, let's hope CDPR intend to stick around for the longterm. I have high hopes they will do just so. Time will indeed tell!

That concludes today's topic. What are your thoughts on CDPR? Is this a good move? Or should the studio focus on more pressing issues at hand?

What do you think the future of CDPR is? And most of all, does Cyberpunk 2077 have a long lifespan? And if so, what changes must come into effect?

As always, we value your opinions the most. So be sure to sound-off in the comments.