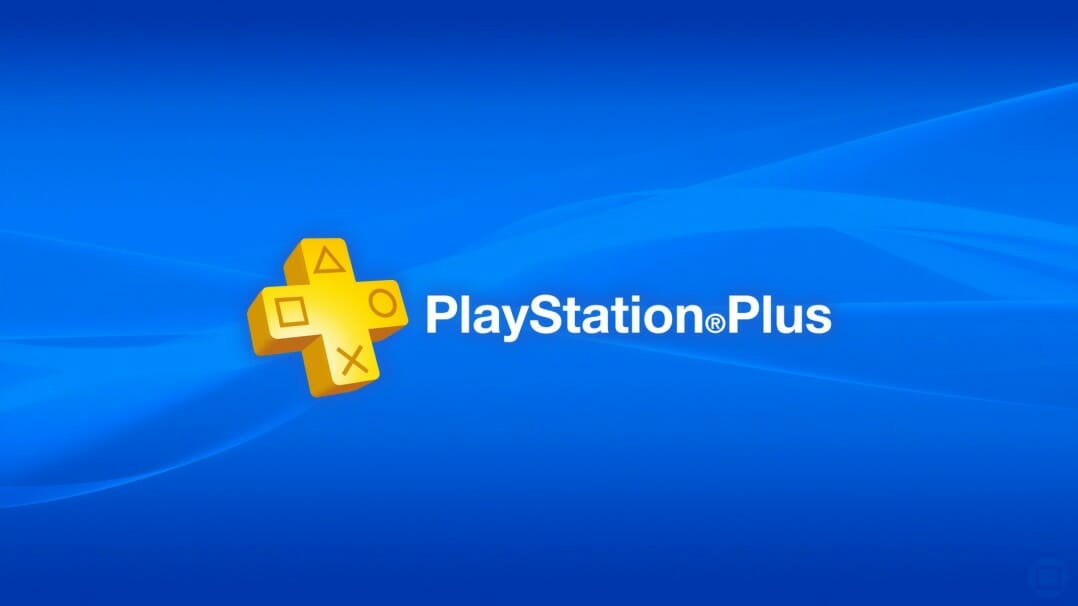 Sony's is upping the ante concerning its PlayStation Plus subscription service this coming April, raising the number of free games from two to three.

When Sony entered gaming's next-generation, I expect they never foresaw the console war revolving so heavily around ongoing memberships.

To be fair, not a lot of us did, until recently.

And yet, thanks to Microsoft's Xbox Game Pass and its scaling successes, PlayStation Plus's role has never played a more vital part. Often hailed for their ability to produce acclaimed first-party titles, some might say Sony has had the upper hand in this regard for many years.

In terms of their subscription service models, though, in recent times, the Xbox Game Pass has been killing it in this department.

Now that's not to say, Sony's model has been worse or less effective in any way, but some notable acquisitions since have shone a positive spotlight on the Xbox Game Pass.

Could Sony be playing catch up? Well, it's possible, as it stands. Until today, perhaps? With news that PlayStation Plus will offer subscribers three games to play, instead of the usual two.

Is there no end to the generosity of these companies? I hear you ask.

Perhaps this is purely a sign of Sony's promotional pressures in light of the significant strides Microsoft's central selling point has taken in recent months?

It is, after all, their ace in the hole. Then again, Sony has dished up a great deal with its recent 10-game bonanza!

So, a share of the plaudits, on this occasion, perhaps?

Anyway, those are the views of one over-opinionated gaming fanatic. And without wishing to wade in on the so-called console war, we all know that can get heated; let's jump to the beating heart of today's topic.

Here's what's on offer with PlayStation Plus this April. 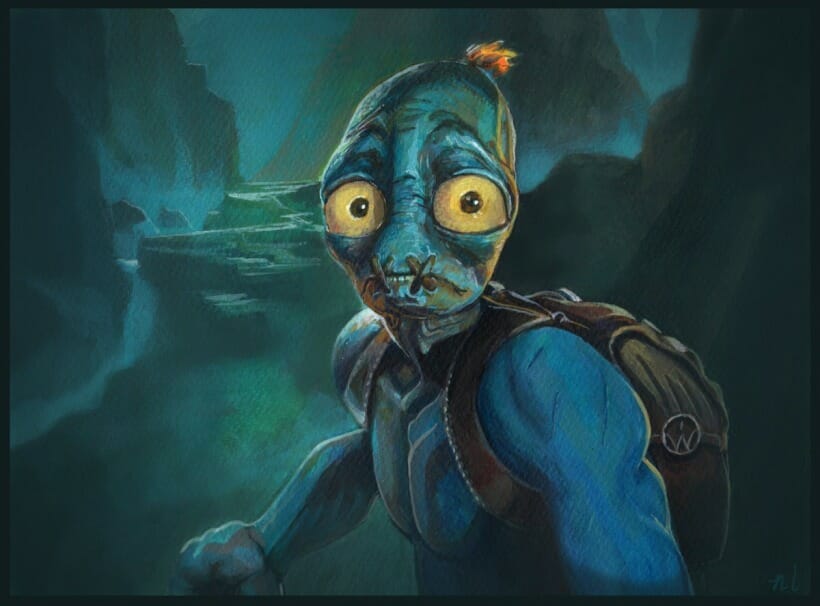 So now, onto the exciting part. As stated above, there will be three games to pick and play at no extra cost this month with a Sony subscription.

As part of April's PlayStation Plus package, players will be able to download Days Gone, Zombie Army 4: Dead War and Oddworld: Soulstorm.

Effective from April 6, right through to May 3, this is an excellent trio of games you'll want to get your hands on next month.

Furthermore, is it just me, or am I noticing strong zombie vibes with this deal?

Of course, Sony's AAA exclusive Days Gone tops the bill. If you like bikers, and you just so happen to enjoy a post-apocalyptic vision of the US infested with flesh-munching zombies, chances are, you'll like this one.

Sticking to the zombie theme, we have Zombie Army 4: Dead War. April's next free game. As the title suggests, zombies are once again the delicacy of the day. Though this time, they're of the Nazi variety. Jeeeez!

The Undead exist in many forms, I guess. But if you want to fend off hordes of flesh-feasting fiends on behalf of Sniper Elite 4's makers, then be my guest.

I don't know how you all sleep at night.

Next up, we leap platforms and hop on over to the PS5. In many ways, the Oddworld IP has become a cult classic down the years. On that note, Sony's modern era re-imagining to Oddworld: Abe's Exoddus, known as Soulstorm, has, somewhat unsurprisingly, built up quite the buzz.

PS5 players with a PlayStation Plus subscription will be able to download the upcoming game exclusively at no extra cost, as early as April 6. 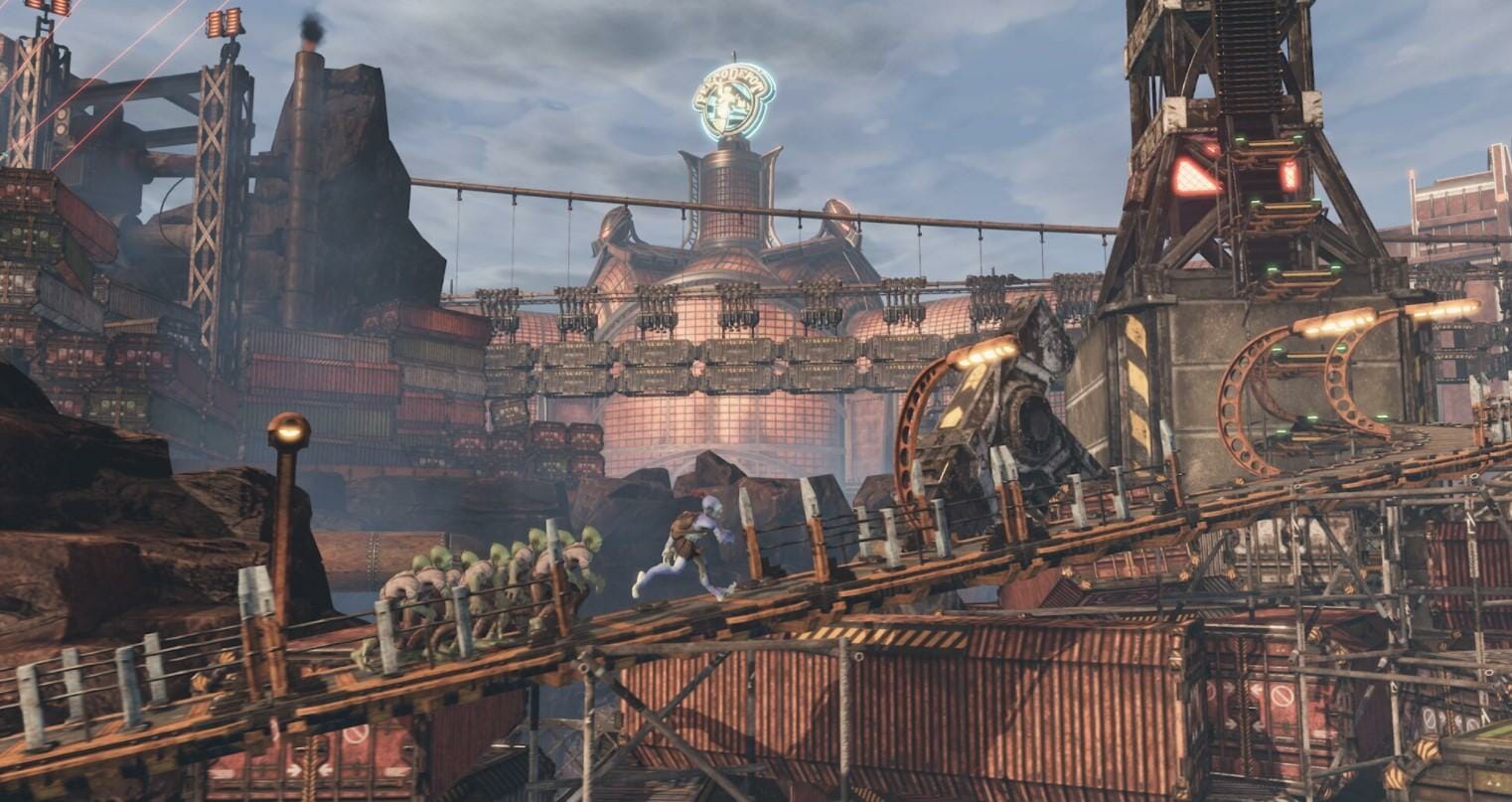 PlayStation Plus March | Don't forget to collect Your Classics!

We've jumped so far ahead into the future that I've neglected to mention the very games you can download today! Yes, as of now.

But do hurry; there's a time limit set to expire soon.

That brings us rather beautifully onto the current month of March and its lavish list of titles.

Head to the PS Store right now, and you can add the Final Fantasy 7 Remake, Farpoint, and Remnant: From the Ashes to your ever-growing library of soon-to-play games. The deadline for those being April 5.

And if that wasn't enough, then Sony's Play at Home Initiative is bound to whet your appetite for a wide variety of gaming experiences.

In total, the timed offering consists of nine games. These include Abzu, Enter the Gungeon, Subnautica and Rez Infinite, alongside The Witness (PS4 Edition), Astro Bot Rescue Mission, Thumper, Moss, and finally, Paper Beast for PSVR.

Those nine games are on offer up to 8 p.m. PDT, April 22. Better still, this particular batch doesn't require a PlayStation Plus subscription. So essentially, these titles are available to anyone with a PS4/PS5 console. 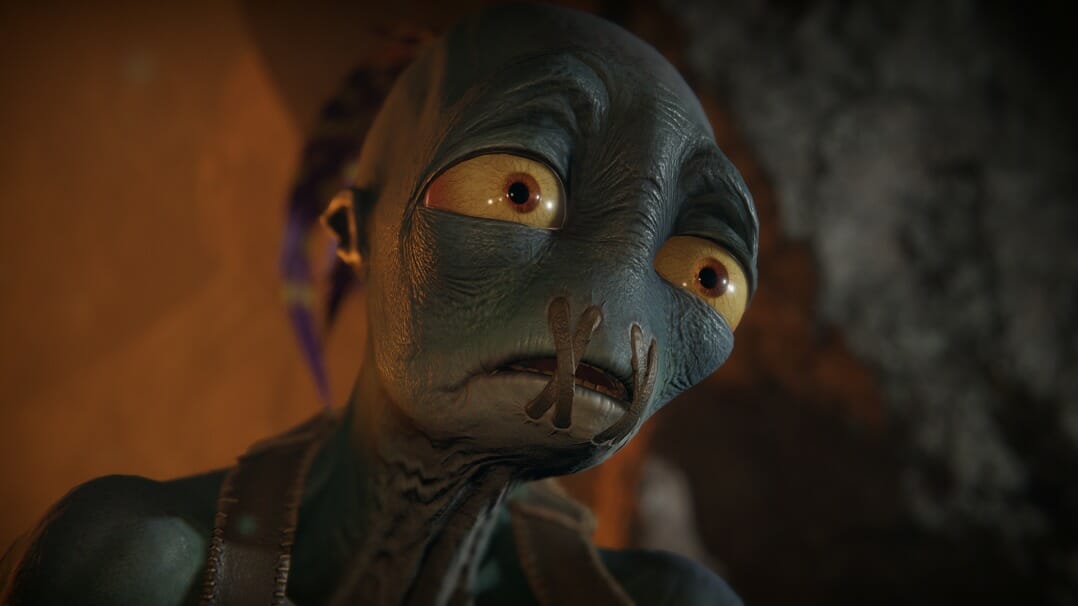 If nothing else, these recent steps taken by Sony truly highlight the importance of player contentment. Especially for those that pay monthly. But more than that, these actions demonstrate the pivotal role consumers play in Sony's monthly service model.

With such significant competition coming from Microsoft's Xbox Game Pass, I'm confident that enticing deals, such as these, will continue to feature for both platforms. For this, I hold high hopes.

I would say that Xbox Game Pass's free offering of all first-parties on launch will take some trumping. That, coupled with their recent Bethesda acquisition, puts them in great stead as we advance.

Then again, as today has proven, Sony is capable of similar offerings. Either way, it's good news for all. Whichever side of the war you sit on.

That concludes today's news topic. What do you make of Sony's latest batch? Additionally, which do you think is doing a better job right now, PlayStation Plus or the Xbox Game Pass?

As always, it's your thoughts that matter to us most. So, be sure to sound-off below.

I love to read them all. And remember, no matter your console of birth, please keep comments respectful.