Alan Wake 2 could be in line for development at established studio Remedy Entertainment.

Over the years, Remedy studios have acted as one of the more reliably consisting developers whose past works include Max Payne 1 & 2, Alan Wake, Quantum Break, and, more recently, the critically-acclaimed Control.

So, it stands to reason that their next project would be the subject of much speculatory hype.

According to a recent report, Alan Wake 2 might well be in the works, possibly planned as the Control developer's upcoming title.

So, without wishing to delay events any further, let's nosedive deep into today's topic.

During a recent Twitch stream, notable reporter Jeff Grubb informed viewers that an Alan Wake sequel could be a future possibility, with Publisher Epic Games overseeing the project.

"I've heard that Remedy is going to be making Alan Wake 2", Grubb implied when discussing the matter during a live stream.

Following this insight, Grubb also points out that the potential sequel "should kind of be the follow-up that fans of that series want."

Of course, as it stands, there is no definitive proof. On that basis, I do advise we apply the precautionary pinch of salt. Even so, it's exciting to hear from a recognised industry insider.

However, outside of that, there's no further info nor any official confirmation from Remedy HQ

Recent Moves Made by Remedy

With the above points in mind, let's retrace Remedy's recent footsteps, to try and uncover the truth of whether Alan Wake 2 is, in fact, in the works.

As Gamespot reported in 2019, during a conversation with investors, Remedy confirmed they had acquired the publishing rights over the Alan Wake IP from Microsoft.

In light of this move, the studio surprisingly shifted its future focus towards Control's development instead. But now, with that game out the way, there's every chance Alan Wake could be back in the picture.

It would appear that a move of this nature would point towards further projects in the Alan Wake universe at surface level. So, using that line of logic, perhaps Grubb's recent claims have some truth to them, after all. 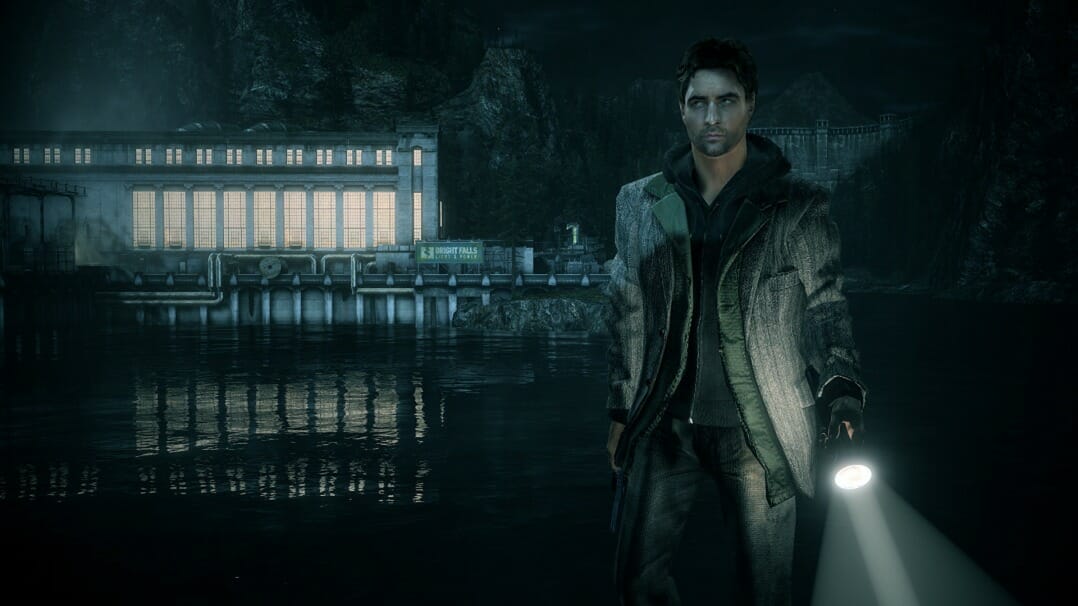 Of course, as fans of Remedy's past works will testify, the worlds of Alan Wake and Control aren't so alien to each other as previously thought. Quite the opposite; they're very much intertwined.

For one, Control's AWE expansion incorporated Alan Wake into its story, unifying both IPs in the process. If not, via an elusive manner.

Referred to officially as "the Remedy Connected Universe", the events of 2010's Alan Wake are under investigation by the Bureau of Control.

During that DLC, Remedy takes us back to the crime scene, incorporating additional Alan Wake lore into the crossover.

That said, are we looking at an Alan Wake 2 in the purest sense or another merger of both IPs? 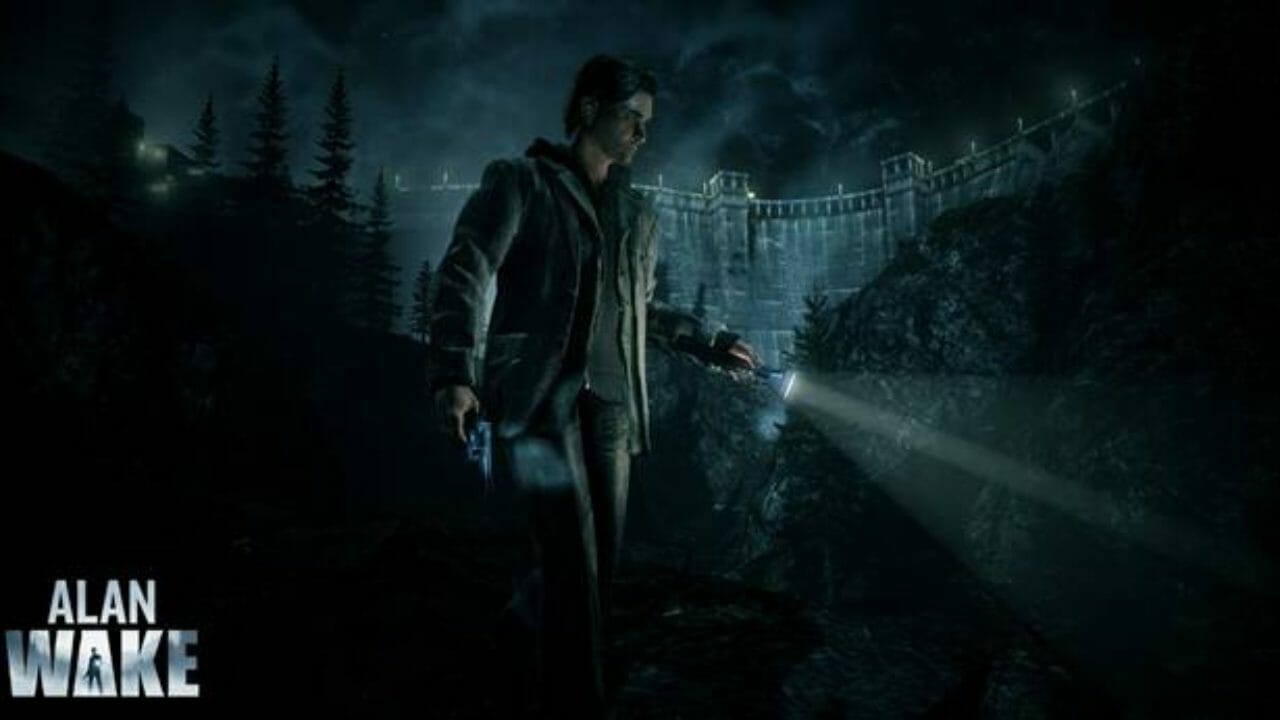 Remedy Has A New Title in The Works

Here's what we do know; Remedy is working on a new game. What's more, it will take place in the same universe as both Alan Wake and Control.

At this stage, it's not clear if that's an IP of either or an-all new intellectual property that shares story commonalities with both.

In the past, Remedy creative director Sam Lake has said, "We're already hard at work on a future Remedy game that also takes place in this same universe."

Elsewhere, in a promotional video, Epic Games has previously declared that it will be partnering with Remedy concerning future games from the studio. Exactly which titles they were referring to remains a mystery. 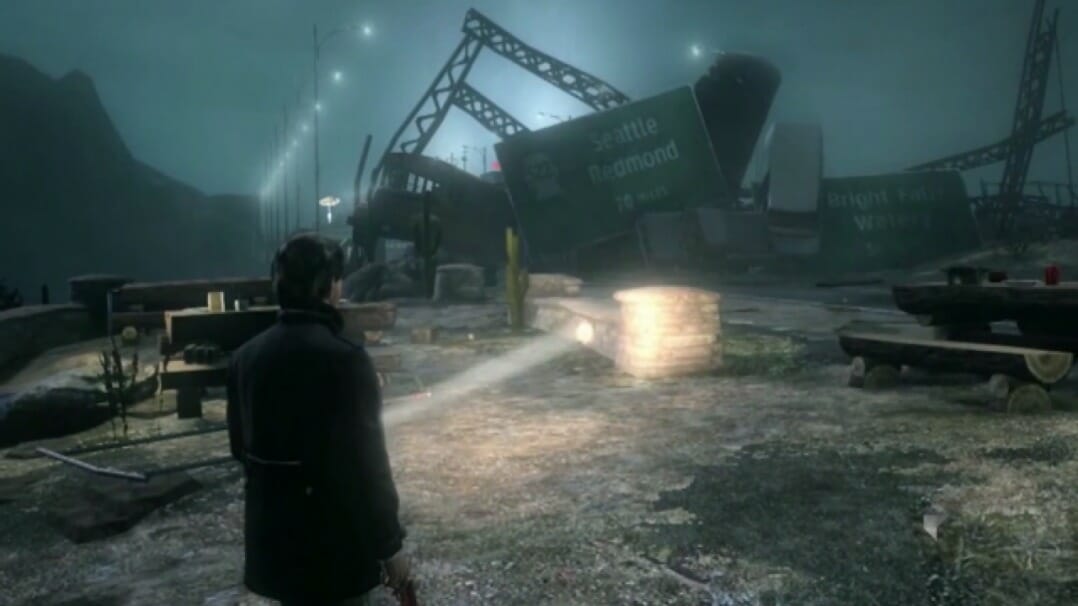 Alan Wake 2 Could Be A Special Experience

The first Alan Wake Released for the Xbox 360 in 2010. Since its launch, the game's reputation has steadily grown, earning it cult status among fans of the paranatural.

Although it never received the sequel it deserved, there was a 2012 Xbox Arcade spin-off, but that was merely a standalone experience.

Sadly, a mainstream sequel was reportedly scrapped, with many aspects finding their way into Quantum Break.

Again, we have no info from Remedy right now. However, with sequels for both Alan Wake and Control in such high demand, I'm sure we haven't seen the end of Alan Wake.

Equally, I think there's still plenty of life left in the Control IP. Perhaps that being the freshest and most critical adorned of the two, could be the next port of call.

With so much hype surrounding both IPs, never has there been a better time to revisit Bright Falls. Whatever the case, I can't wait for Remedy's next cerebral adventure.

Of course, I couldn't end today's article without highlighting my favourite title from Remedy's rich library of games. For me, Max Payne 1 stands out as one of the best single-player story experiences of all time.

With its unique dark-noir tone and comic-style story structure, Max Payne delivers an unforgettable tale. And best of all, it has one of the most satisfying mechanics to grace any game. And that's bullet time, baby!

In short, you don't want to miss out on this timeless classic. As is the case with, Remedy, you should check out all their titles if you value visceral stories and enjoy unique gameplay systems.

In short, everybody wins here. Even if Alan Wake 2 isn't on the cards, Remedy has something up their sleeve.

Which is the main thing, I guess. What that is, we can only speculate.

As and when any further news surfaces, we'll be sure to serve it your way. But until then, let's dream of what could be!

That concludes today's topic. What are your thoughts on Alan Wake 2? Is it the studio's next step? Or will we see another Control/Wake crossover come to fruition?

Whichever is in store, I'm super excited to see what Remedy has been working on. Hopefully, it will be on par with previous works.

As always, we value your suggestions. So please do the sound-off in the comments.