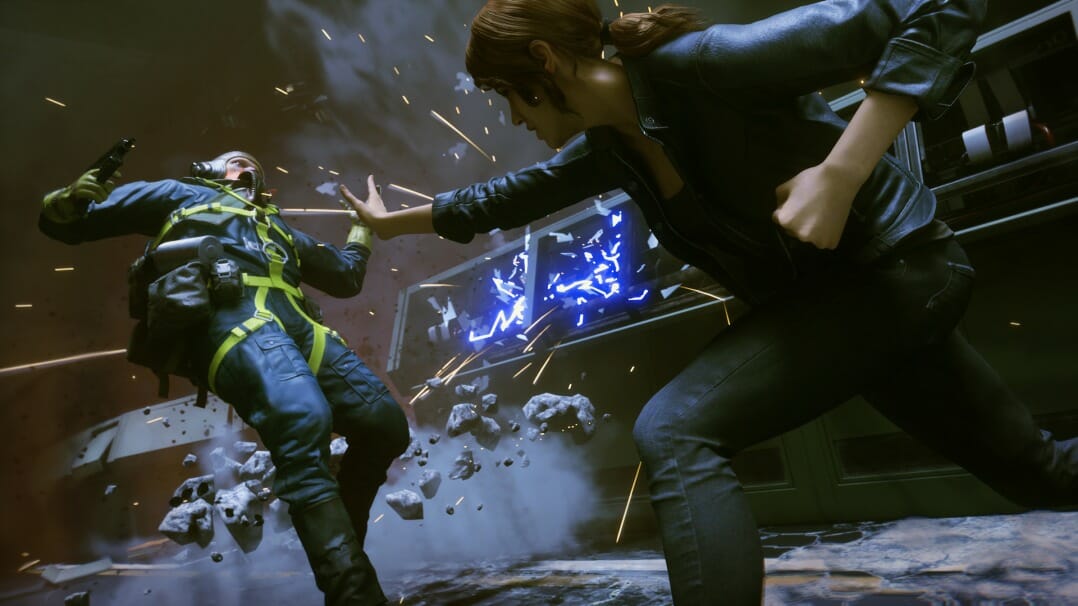 Acclaimed video game developer Remedy has shed new light on a handful of upcoming titles. So thankfully, we can all bellow out a big sigh of relief! Besides, some of us have been waiting a while.

At least, we mega-fans have.

Developer Remedy, responsible for 2019's critically-acclaimed surreal sci-fi smash-hit Control, has spilt the beans on a series of the company's upcoming games.

Of course, many of you will know Remedy for other previously notable works, too, such as Alan Wake and the original Max Payne. But now, we have some further intel to share; and perhaps even drool over concerning their future projects.

So, without wishing to tease you any further, it's time we dove deep into the beating core of today's topic. 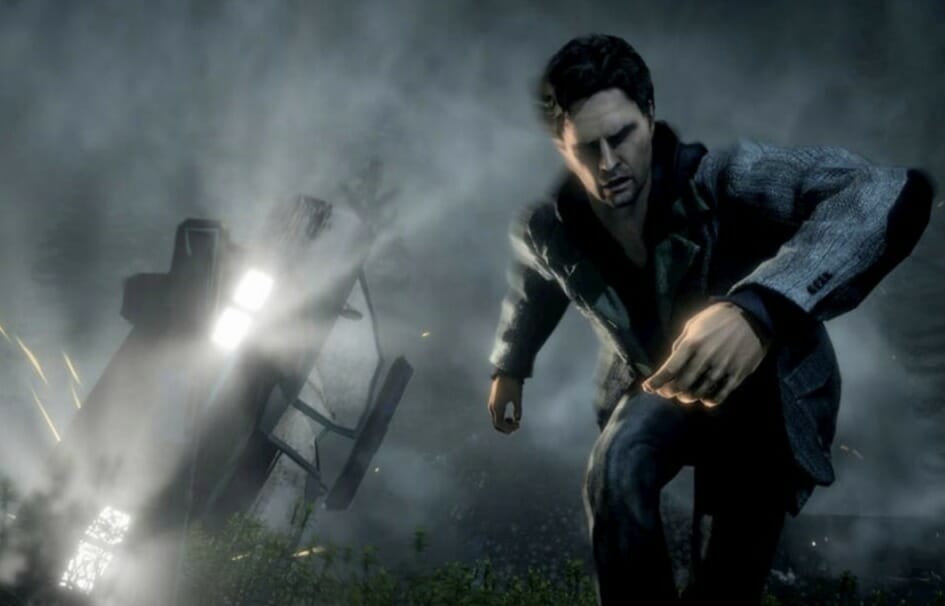 As part of a Q1 2021 business report sent out today via Remedy's official website, the company has cited a slate of upcoming projects following the completion of Control.

According to the recent report, many of the developers involved in Control's making have since "moved on to work on other Remedy projects, including a new, exciting early-phase project.

Elaborating further, the report details CrossfireX and Crossfire HD, both of which appear set to hit store shelves in 2021.

"The Crossfire team is finalizing the single-player operations for Smilegate's CrossfireX and Crossfire HD," the report reads. With both of these games launching in 2021, this is a significant year for Crossfire."

Sure enough, we've known about the existence of a AAA title, with Epic Games assigned as the publisher, for some time. How exactly this partnership will transpire remains to be seen. But the recent report suggests the project is "soon moving into full production."

So, seemingly good news on that front. Word of the collab broke last year, but we've not heard any official game details since its initial reveal.

Like always, be sure to stick with us for future updates as and when they surface. 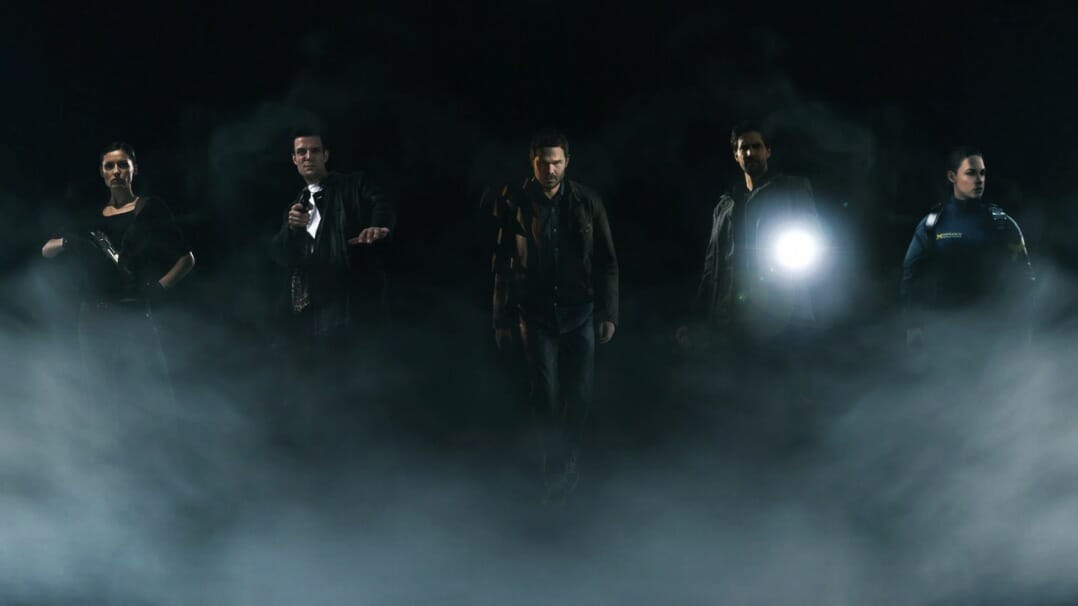 The third title in Remedy's promising arsenal of future games is likely smaller in scale than the AAA entry above. Still, it seems as though the development process is about to enter full swing.

So, it should get underway soon, fingers crossed.

Again, right now, any firm details on the game are nowhere in sight. That said, we can probably safely conclude that the AAA title with Epic will act as more of a priority for Remedy overall.

The fourth and final future game in store for players is an online multiplayer free-to-play title named Vanguard.

Further down, the Remedy report highlights how far along the Vanguard project is currently.

"With Vanguard, our free-to-play co-op game project, we have now defined many of the core elements of the game," the report reveals. Development progresses at a good pace, internal playtesting continues, and we are starting the next phase of closed external gameplay testing." 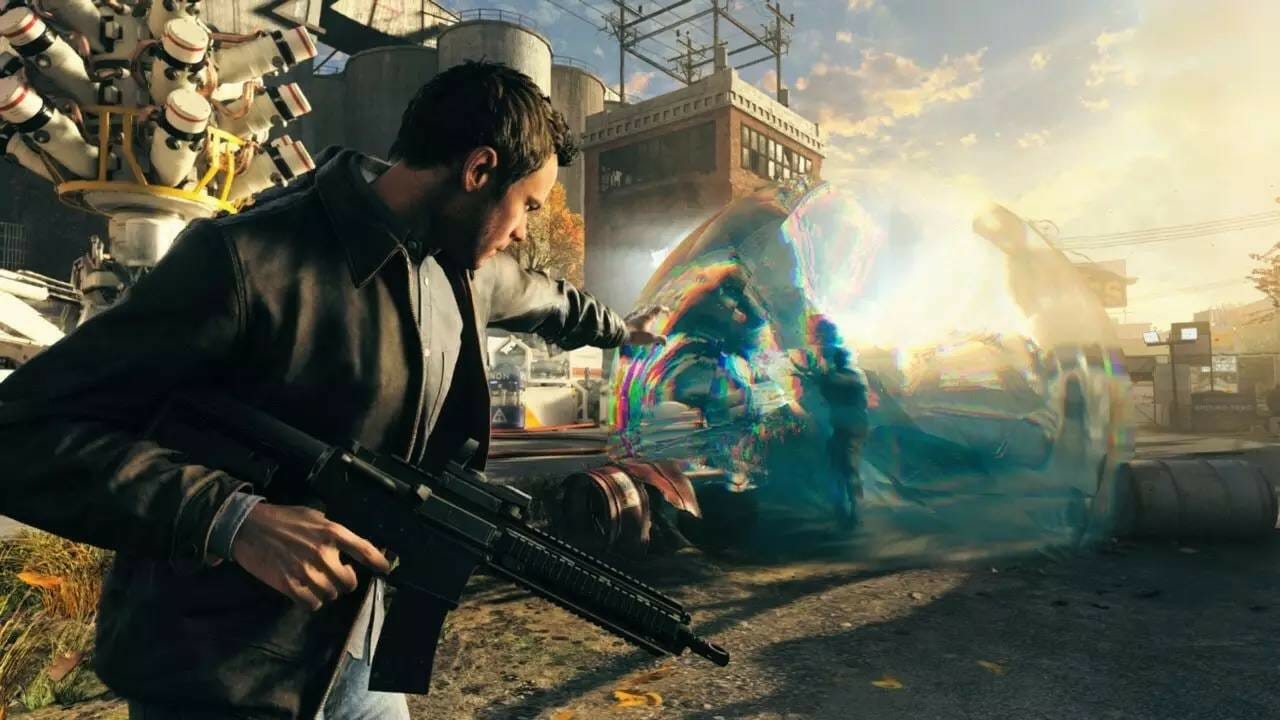 Developer Remedy Has Their Hands Full

On paper, this looks a lot like a hectic schedule. But let's break it down into more manageable bitesize chunks. Shall we.

First off, we have Crossfire, set to usher in a welcome single-player mode. The online shooter, which shows plenty of promise before launch, is forecast as the soonest of all four to release.

As for the rest, I expect these titles to launch sometime in 2022 and beyond. However, nothing is certain at this point.

After all, Remedy's future triple-A project, published by Epic, is still yet to get the go-ahead for production, which means its launch could lie even further into the future.

While the other projects mentioned may be some way off materializing, knowing that Remedy is working on new games is excellent news. At least for me and many fans of the company's notable past projects.

With Control out the way, I'm sure Remedy's focus now turns to their round-the-corner slate of games. Let's hope they can match the quality of what has come before.

Knowing Remedy, they likely will. 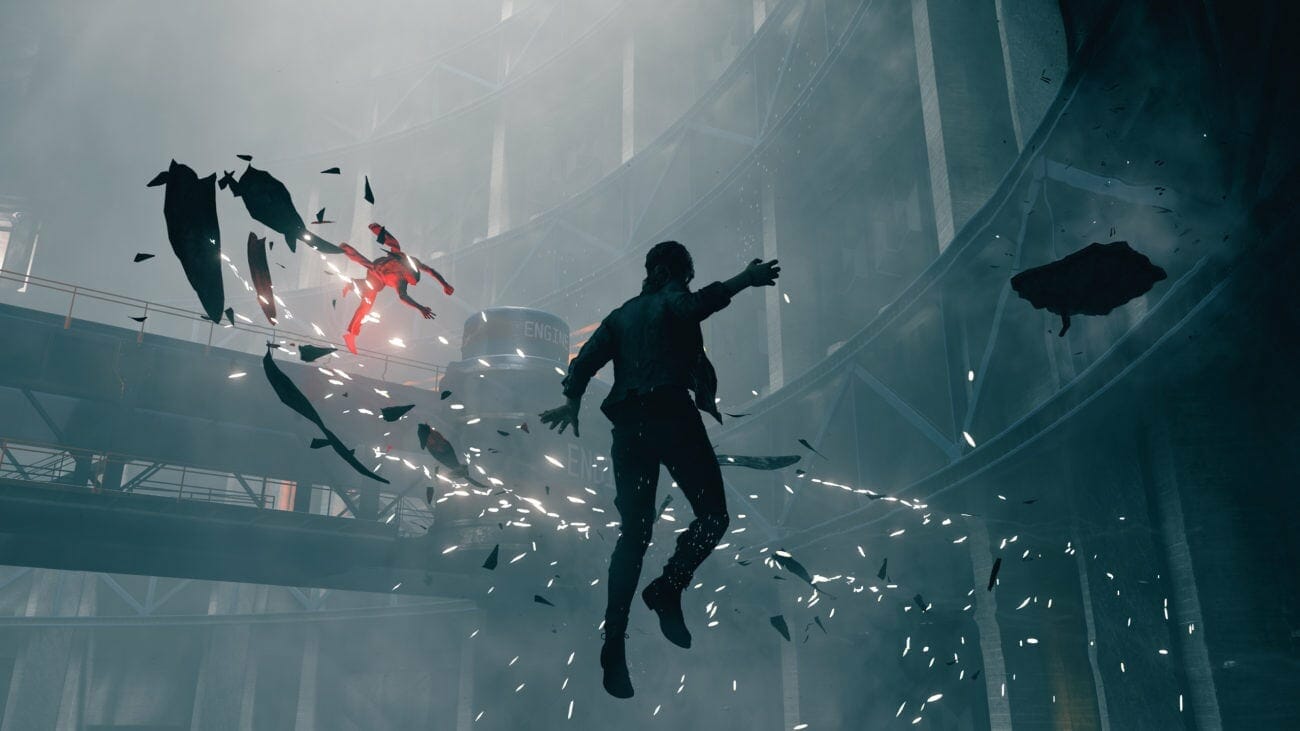 As for the future, Remedy appears to have adopted a very positive outlook and is hopeful about its upcoming goals. The report reads:

With the critical gains of Control on Metacritic evident for all to see, as cited by CEO Tero Virtala, there's plenty of hype surrounding Remedy. What's more, Control's many successes mean their innate knack for conjuring quality experiences is likely far from over.

Aside from that, though, Remedy has long been a fan-favourite developer for many gamers worldwide. So hopefully, they'll carry on in a similar vein for countless more years yet.

Right now, the signs look decent for Remedy. Let's hope some game details surface soon. As and when they do, you'll be the first to know. In the meantime, I think I'll go and replay Max Payne for the fifth time. Yes, that's right!

Besides, even after all these years, that story still grips me. Maybe more so, now that I'm older. Plus, there's just something about bullet time that feels eternally cool.

Or am I just wrapped up in a nostalgia blanket? Unable to let go. Well, to tell the truth, probably a bit of both. Either way, I'm happy to hold a degree of excitement over what Remedy has in store.

Keep up the great work, I say!

That concludes today's topic. Like always, we want to glean your thoughts. What do you make of Remedy? Are they still at the very top of their game? Also, did you enjoy Control as much as the critics did?

Let us know down below. I love reading through the comments.

And until next time, let's all drool over the notion of Remedy's next big hitter!