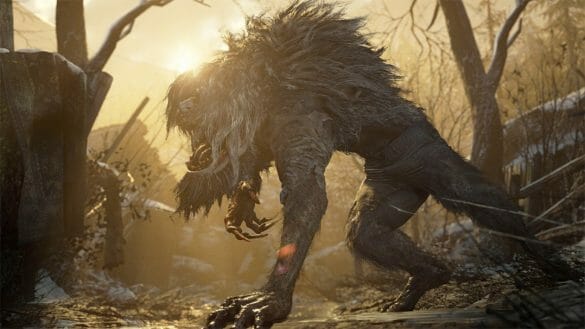 The accusation in question centres around the 2013 film Frankenstein's Army.

Right now, many gamers worldwide are working their way through the core campaign of Capcom's Resident Evil Village. A game packed with enough thrills and chills to warrant bedtime with the light on.

Ah shucks. Surely, I can't be the only one!

All jokes aside, one particular movie director has launched a claim against Capcom, suggesting the company replicated his character design for a boss fight in Resident Evil village.

So, without further delay, let's unmask the gory details of this case. I severely hope you don't scare easy! 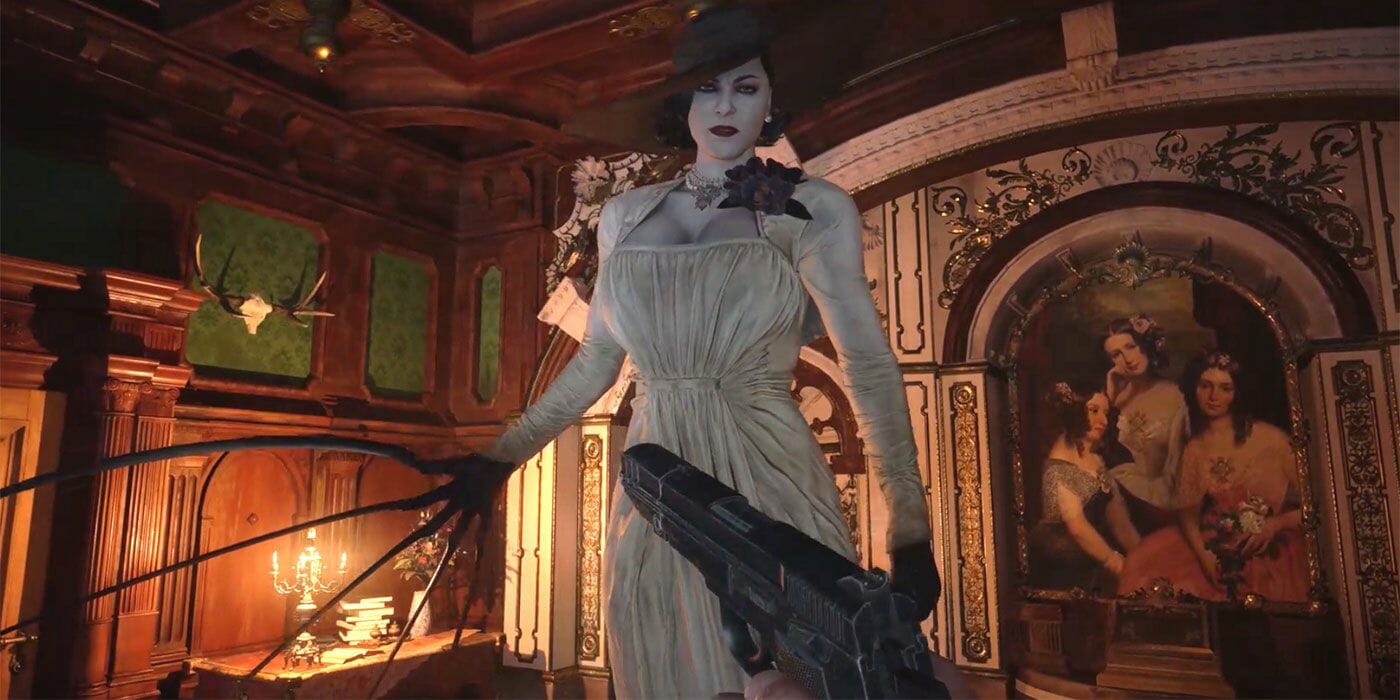 So, it would seem as though a movie director is not best pleased with Capcom for what he feels is potentially infringement.

The copying claim relates to Richard Raaphorst, a Dutch director, who suggests that a boss design used in Resident Evil Village shares a resemblance to one of his own creatures from the horror flick Frankenstein's Army.

Taking to LinkedIn, the moviemaker recently laid bare the claim, which accuses the use of his creature "without authorisation of credit in the newest Resident Evil game."

"In 2013 I directed my film Frankenstein's Army. It's a crazy monster movie filled with my own creature designs, one of which has been used - completely without authorisation or credit in the newest Resident Evil game."

So, what is the monster exactly, and where is it located? Firstly, let's grasp the general gist. The creature represents a freaky boss fight taking place in the game within an area known as Heisenberg's Factory.

During this section, you encounter a creepy monster blessed with what looks like an aeroplane propeller as a head. The creature is called Sturm. 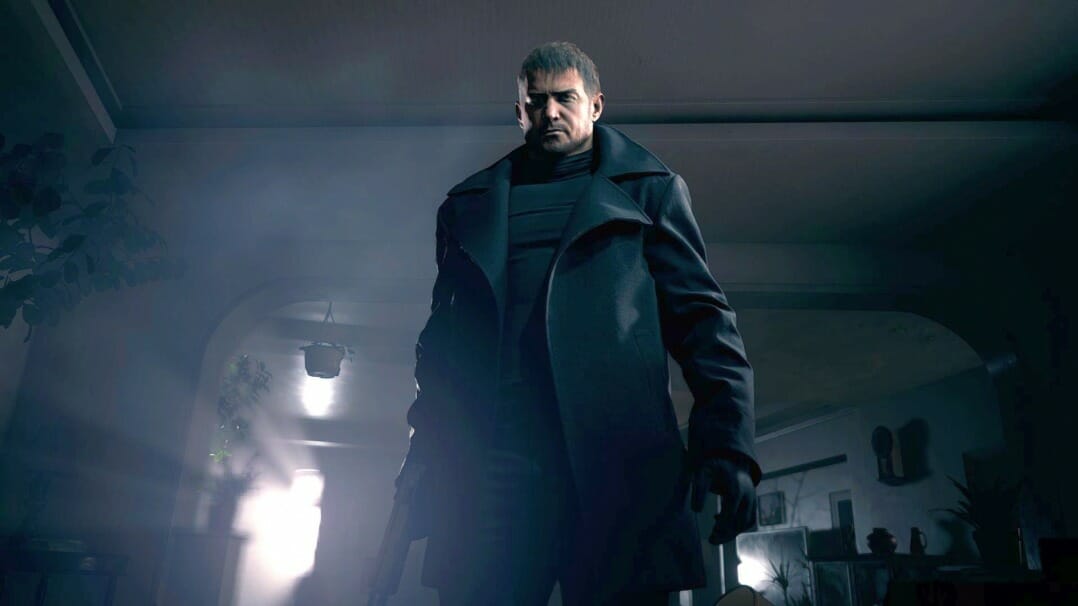 In the film, we see a similar foe whose head also takes the form of a propeller. To judge for yourself, you can check out the scene here. Within the claim, Raaphorst aligns two images side-by-side in a bid to demonstrate the likeness between both scenes.

For the filmmaker, the images are so uncanny that he believes Sturm is a "one to one" copy of his character. A statement expressed during an interview with Eurogamer.

Discussing the situation further, Raaphort explains the difficulty of creating fresh designs and how coming up with new concept ideas is just as challenging as bringing those to life.

He states, "It's so difficult to come up with a great design. It's really hard to actually think about something that communicates as a cool design. It's not just that ideas are floating around that you can grab. It's actually hard labour. Then they just grab it and put it somewhere in the game."

The story doesn't stop there. At least according to Twitter account CloneKorp, who assembled a thread pointing out the apparent likenesses to other monsters of the same film. Essentially, the suggestion is that some of these resemble repurposed assets found in Resident Evil Village.

In Response, Raaphorst replied, "Oh dude, this is worse then I thought. First I felt angry, then proud, but now I see this, I feel sad."

We haven't yet heard from Capcom concerning the characters and their claimed similarities. But hopefully, we will get a comment soon. When anything new surfaces, we will be sure to serve you the latest scope. 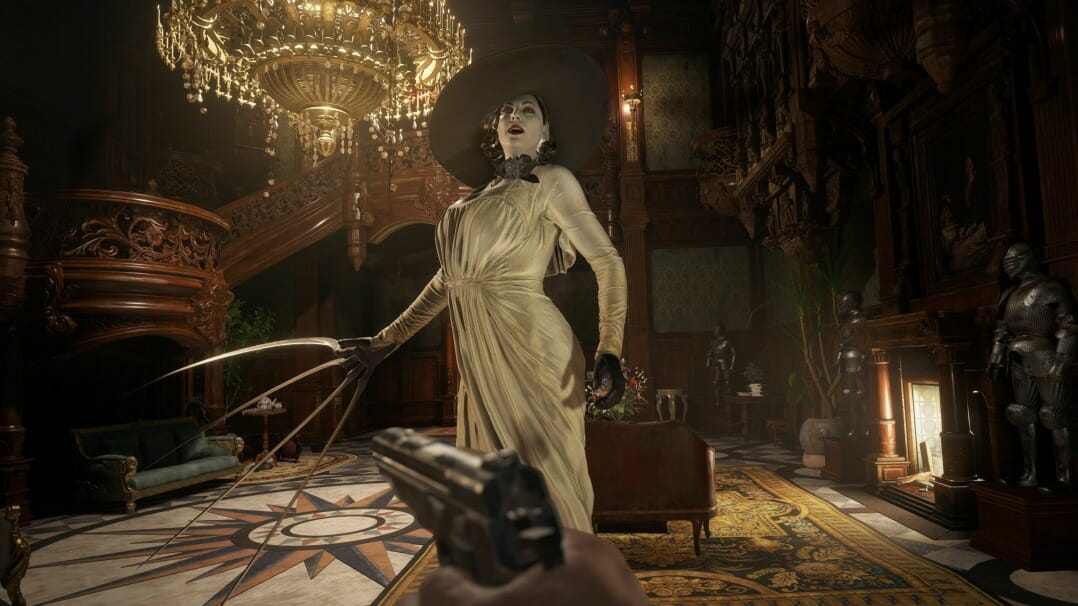 Capcom is one of the most recognised video game companies in the gaming industry. Despite having been around forever, they recently claimed to have enjoyed record-breaking profits.

According to an earnings report, the latest fiscal chapter was the most lucrative in the company’s history.

Much of that is down to the successes of two of its staple IPs - Resident Evil and Monster Hunter franchises. Both have gone from strength to strength and continue to rake in decent revenue to this day.

Even all these years later.

Elsewhere, sales were given a stern boost by the recently resurrected trilogy of original Resident Evil games, which seemed to sit well with firm fans of the franchise.

Even so, the delightful Lady Dimitrescu continues to dominate the headlines. Much to the feverish delight of gamers across the globe! 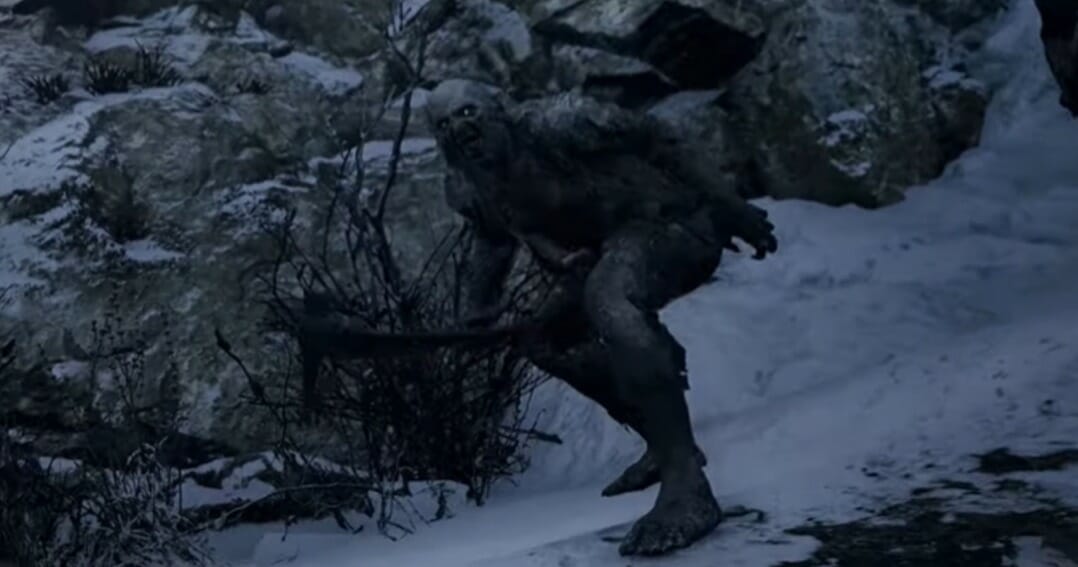 All in all, this is certainly an interesting claim. On that note, I'm more than intrigued to hear Capcom's response to the recent allegations. For me, there is no doubt that the concepts at play here are relatable. Whether I could classify it as copying, that’s another matter.

Harking back to that Eurogamer interview with Raaphorst, the filmmaker thinks the scene itself is similar in how it plays out, with the monster ending up engulfed by fire.

"It's just the same scene as in my movie," the director suggests, "except that in my movie you have to cut loose the fuel tubes. That's the only thing that is missing. But the whole thing is getting into flames, and then it explodes, and then the way it rotates through the camera - it's all the same, really. Even the environments, the whole colour palette. It looks like an animatic for my movie."

I'll let you judge for yourself whether there's a valid case to be made here. As for now, though, these are just claims and nothing more. Soon as we receive an update, you'll be the first to find out.

I'm keeping a close eye on the case, so expect to hear some developments soon.

That concludes today's topic. What do you make of the copy claim cast at Resident Evil Village here? Does this disgruntled director have a point? Alternatively, are these suggestions baseless?

Like always, You viewers matter to us most. So please, be sure to sound off your suggestions down in the comments.