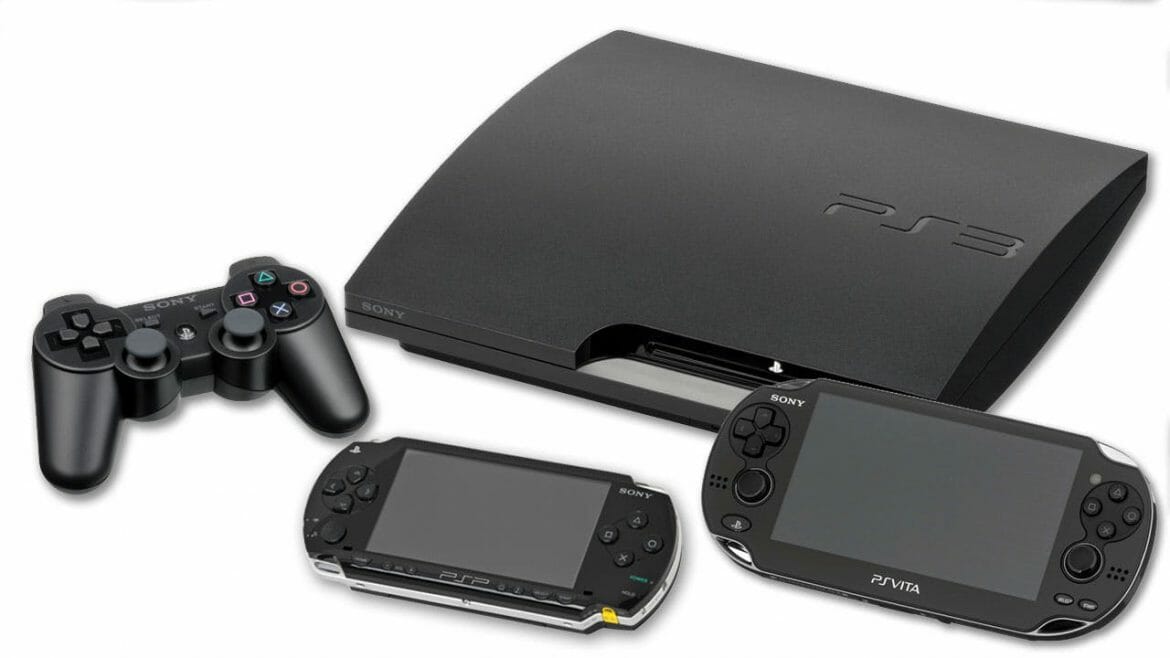 There could come a time when PlayStation finally closes its digital doors to past consoles by shutting down PS3, PSVita and PSP storefronts forever.

And what a shame that would be.

As a lifelong Sony subscriber, ever since PlayStation's first-gen console landed in my lap as a dreamy-eyed kid, I've become somewhat obsessed with PlayStation. You could even call me a devout apostle at this point.

Over the years, I've racked up quite the collection of console classics. Currently, I own every iteration of PlayStation hardware. Aside from the various slim models of PS3.

In my mind, I value those past consoles as equally as I do the current generation. If not more so, thanks to nostalgia. Plus, games were inherently better back then. No bias intended. (Ok, Boomer, yeah yeah)

On that note, the importance of previous PlayStation iterations should never go overlooked. If not for them, we wouldn't be here today. After all, we stand on the bold shoulders of Sony's trailblazing forefathers, whose technical feats pathed the way for today's impressive specs.

So, allow me to approach this from another angle. What if you couldn't afford a ps4? Let alone a PS5? For whatever reason, you weren't able to have the newest model.

Would you then fall back on that beloved PS3, PSVita or PSP? The one that served you well in the past. And if so, wouldn't you use the respective system's storefronts to buy games, regardless of age.

Well, in a dream world, I think most people would. Unfortunately, PS3, PSVita and PSP storefronts may close entirely, according to one source.

In the future, games and DLC across Sony's previous-generation platforms may no longer be sold.

According to sources obtained by The Gamer, as reported on by ComicBook/Gaming, the digital storefronts for PSVita, PSP, and PS3 could all be subject to close as early as this summer.

Reportedly, closure times for the PS3 and PSP store will arrive on July 2nd. While the PSVita will stay open until August 27th, according to claims.

Right now, there's no official word from Sony on this. So perhaps best to treat the rumour as purely informed speculation at this point. Until Sony makes an official declaration, please apply the cliched pinch of salt scenario. At least for now.

Conversely, if proven correct, plenty of gamers worldwide will be disappointed by the decision.

Whether or not the storefronts stay open isn't the issue here. The problem, coming from my point of view, is that of preservation.

Hear me out. The video game industry has seen a swift shift in recent years towards selling digital game copies.

You may be wondering. Why is that? Well, for one, physical copies cost more to create and distribute. Not incurring charges concerning shipping and game disc production provides a way for publishers and studios to save money potentially.

Skipping this process and slapping games on their respective digital storefronts is, by and large, a far more straightforward system. It's also a matter of buyer convenience.

In today's tech-savvy world, having the option to purchase something at your fingertips without even leaving the house has almost become a way of life now.

But there's a catch—a pretty big one for the consumer. Using this sales technique, we lose contact with past games. While some previously released titles do inevitably get restored and remastered, there are hundreds, if not thousands, of games that will disappear altogether should PlayStation pull the plug.

We must remember that these old PlayStation storefronts provide the only link to our past for many of us. Where else can you buy PlayStation 1 classics? After all.

Not on PS4 or PS5. That's for sure. If Sony removes access, players will have no choice but to fork out insane sums of money for original physical copies. Those of which are going up in value daily.

Preserving the history of video games is the only way for our industry to commemorate its origins. Suppose we continue down this digital-only path and in the deletion of prior libraries. In that case, I fear our ties to past classics, already dangling by a thread, will be severed indefinitely. 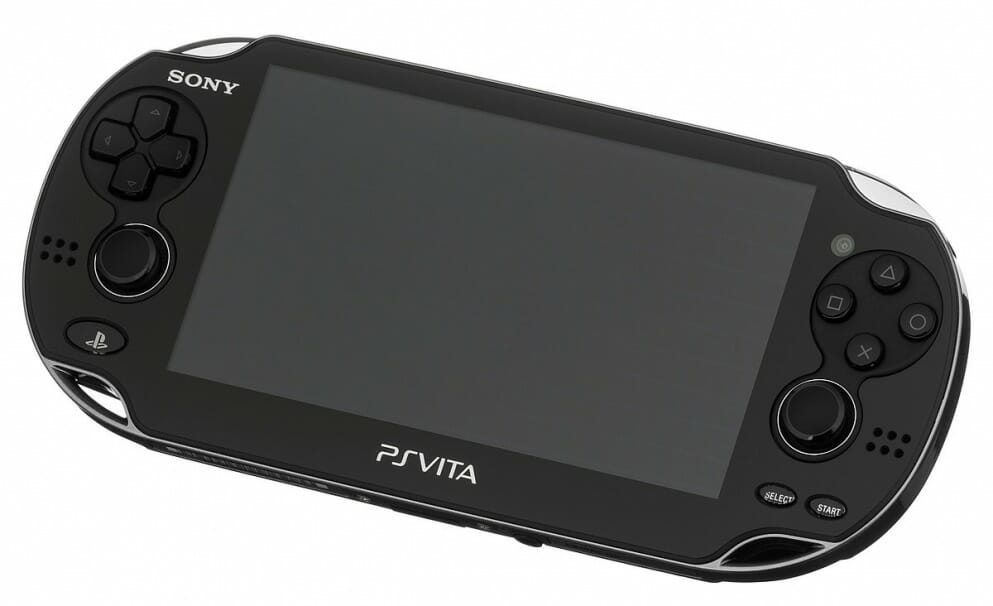 The Future of PlayStation

I hope that these recent reports present an inaccurate projection of what's to come. In the future, will games be solely reliant on digital storefronts? Without leaving a physical trace whatsoever.

What footprint will they leave for future player's looking to play old gems? In turn, how will these gaming enthusiasts access those legendary titles of the past?

What's more, will we see the outright extinction of physical game copies? It's possible. Then again, a large percentage of players would be impacted dramatically by that avenue taken.

Recently, for the first time in its lengthy history, Sony has put on sale a digital-only version of its next-gen console. Perhaps a prelude to what is to come. Alternatively, is this just catering to both types of the consumer?

Probably the latter if I were to hazard a guess. Whatever the case, never has there been a more urgent time to preserve our past.

I, for one, am willing to die by that sword. But those are the words of a passionate boomer. So...

Don't forget, if this shutdown does get the green light, we will lose access to many PS3 games on the digital store. Not to mention an extensive library of PSP and PSVita titles, those of which will likely disappear altogether.

It's worth bearing in mind. Even if you don't retro-game now, your choice to later on in life may be handcuffed considerably.

That concludes today's news. As always, we want to hear all of your suggestions. If Sony did close the PSP, PSVita and PS3 stores, would you be upset?

Also, we'd love to know which older systems you still boot up today. Be sure to sound-off in the comments.