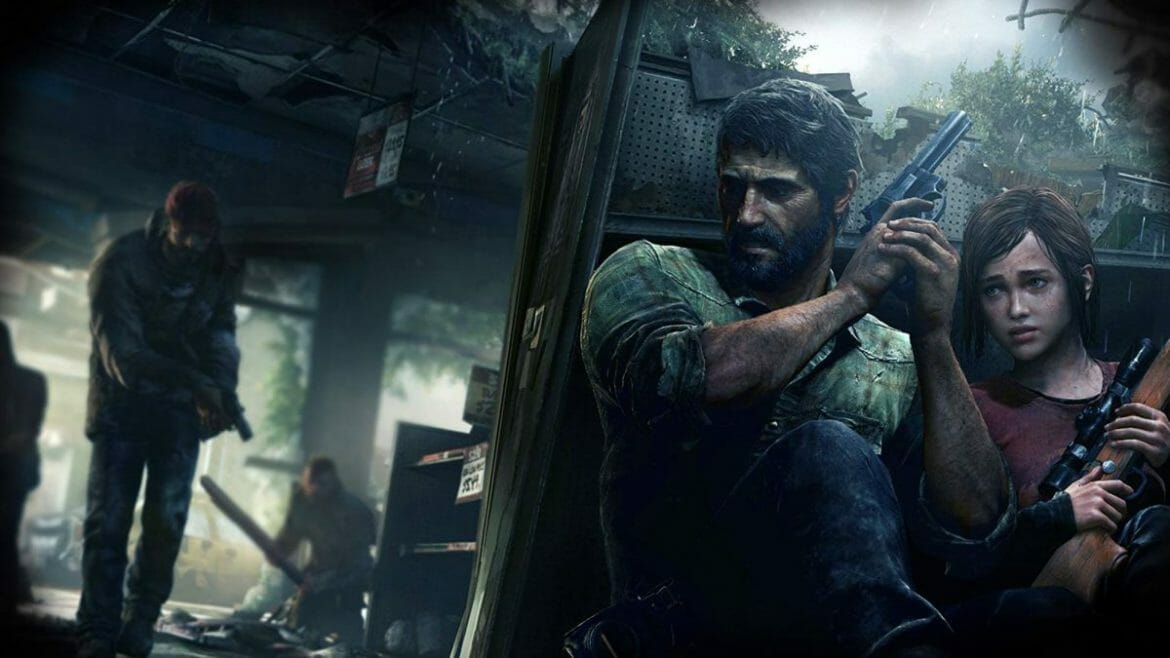 The Last of Us series is one of the most successful in video game history, so it comes as no surprise that a Last of Us HBO series would be in the works.

With that in mind, it was merely a matter of time before an adaptation would make its way to television. For many, it was a forgone conclusion.

Inevitably, with The Last of Us story being so close to fan's hearts, there's plenty of pressure on HBO to satisfy the franchise's passionate fanbase.

Over the years, HBO has earnt a decent reputation for outputting quality dramas. The Sopranos, The Wire and Band of Brothers being prime examples.

Perhaps the most successful of HBO's dramas was Game of Thrones. Despite years of dominance, the series came under some harsh criticism for its handling of the season finale.

Which, for a portion of watchers, didn't end in the way they'd hoped. For me, to say it left a sore spot would be an understatement. Still, as the saying states, you can't please everyone.

The Last of Us HBO series is perhaps their most significant undertaking yet since GOT's curtain call. So, here's everything we know concerning the upcoming show, including the latest news to hit the headlines.

Without further delay, let's dive right into this. 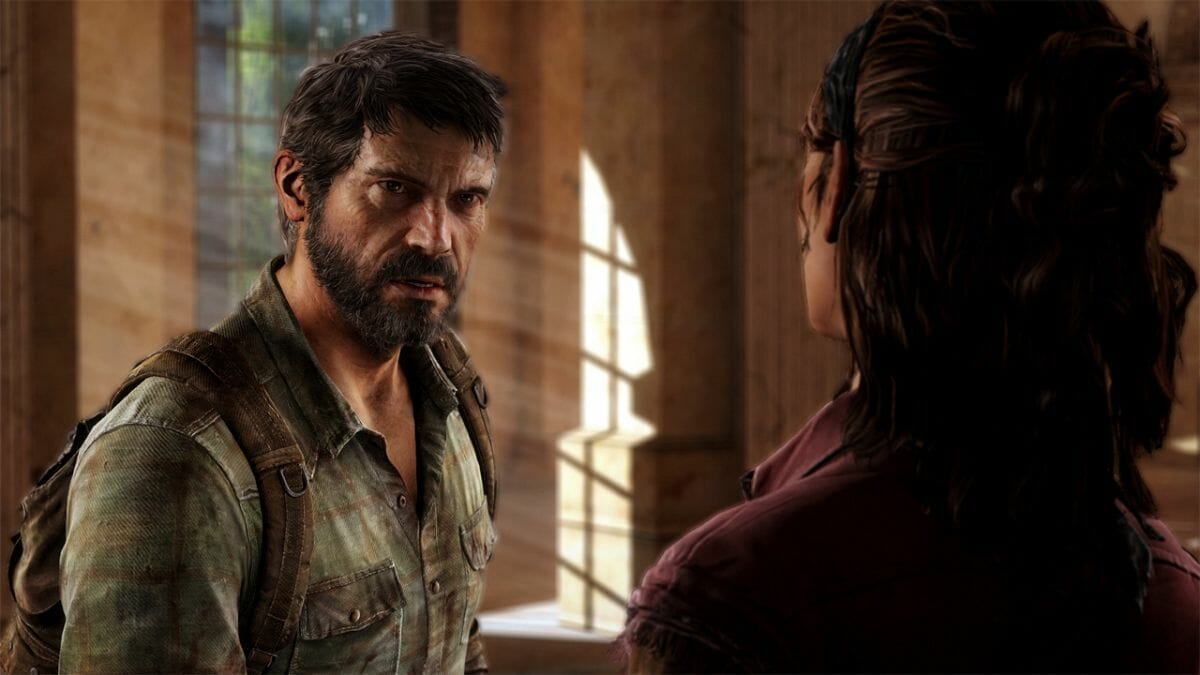 Thanks to an exclusive interview with IGN, we now know what direction HBO's upcoming dystopian drama will take. Albeit it's still a relatively vague outline at this point. But at least we can now begin to piece together a broader picture of what to expect.

According to the show's executive producer Neil Druckmann, there will be episodes that "deviate greatly" from events tied to the first game. The show's first series is forecast to follow the initial title's timeline for those who don't know.

Thankfully, The Last of Us isn't the only franchise to get an adaptation. Naughty Dog's other popular intellectual property, Uncharted, also has its sights set on a motion picture from Sony starring Tom Holland.

But back on track. Now we know who will play TLOU2's iconic pair of protagonists, many fans are left wondering how closely the TV series will emulate the game's events.

It's a question that's been on my mind for some time. But thankfully, we now have some closure on that front. Let's see what Druckmann had to say on The Last of Us HBO series. 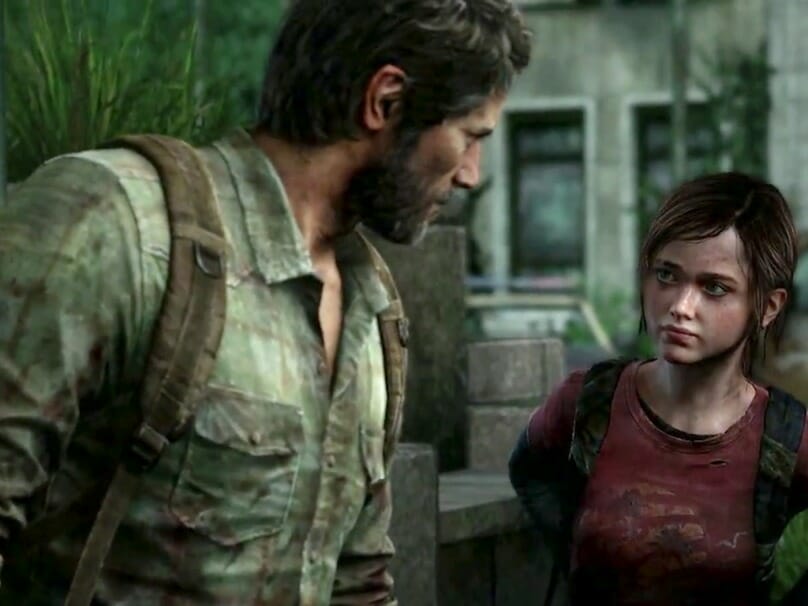 TLOU2 TV Series | What Can We Expect

During SXSW 2021, game director Neil Druckman spoke with IGN about his and Craig Mazin's intentions concerning their upcoming adaption of the hugely popular game series.

According to IGN, Druckmann and Mazin value most "the philosophical underpinnings of the story" instead of the "superficial things." As in what characters wear and so on.

Instead, they'd prefer to focus more attention on "who these people are and the core of their journey."

Of course, as is the situation with many shows at an early stage, it appears as though Druckmann isn't giving away fundamental aspects of the show's scripted storyline progression, as one might expect.

But again, courtesy of IGN's insightful reporting, Druckmann disclosed how close the series goes to the source material while hinting at how far it sometimes strays.

"Things sometimes stay pretty close. It's funny to see my dialogue there from the games in HBO scripts. And sometimes they deviate greatly to much better effect because we are dealing with a different medium," Druckmann told IGN.

The excellent news for drama lovers is that HBO has seemingly encouraged Druckmann and Mazin to "move away from hardcore action and focus more on the drama of the character."

If true, this bodes well for fans of the franchise who favour story over action sequences. However, both aspects will likely play a key role. Having reportedly "deviated greatly" in some scenes, I'm excited to see how the characters relate to their video game counterparts.

Or just as equally, how they differ. With some top-notch talent on board in Pedro Pascal as Joel and Bella Ramsey as Ellie, I'm almost sure we can expect two outstanding performances.

I hope their bond is as beautifully nuanced as it is in the first game. For me, Joel and Ellie's relationship should be front and centre of the television series.

Read on for my final impressions on the matter below. 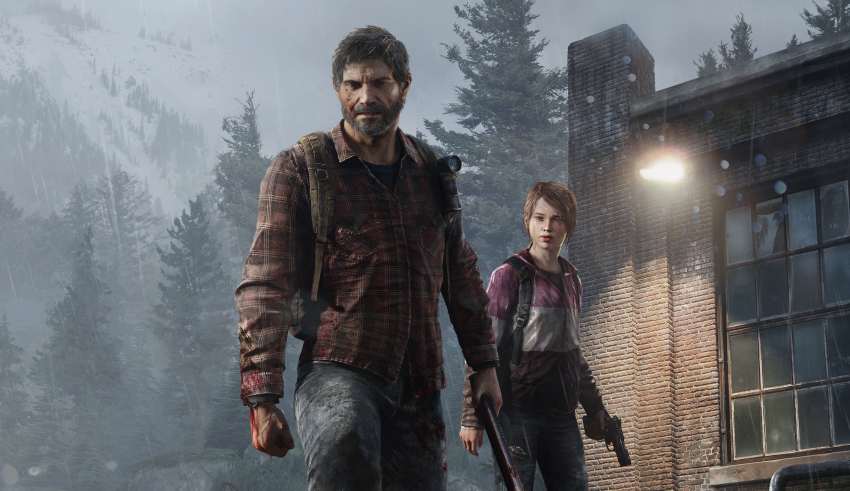 In truth, it has been a while since I've been this excited for an HBO series. Yet, for some strange reason, I'm hugely optimistic about this one. Perhaps with that hope comes a minimal slice of caution.

After all, I was burnt by Game of Thrones before. The scars of which still linger. That said, I'm happy to see Neil Druckmann help steer the ship. Maybe his close ties with the first game will help The Last of HBO series relate better to the source material.

As with all adaptations, there are bound to be differences. I'm not one for nit-picking, but I know some viewers will want a firmly faithful interpretation of TLOU.

I definitely wouldn't want to see the series stray too far from the source material. However, I am open to well-crafted interpretations. Though only those that don't alter the characters too drastically.

Either way, whatever HBO has in store, I'm excited to see one of my all-time favourite franchises finally get the television treatment. That reminds me, what in the world is happening with that Metal Gear Movie!

I cannot wait any longer!

That concludes today's news. As always, it's your thoughts that matter most. What do you think of The Last of Us HBO series? Do you like the actors chosen as the main protagonists?

What's more, should series one be about the first game? Alternatively, would it be best to begin at the start of TLOU2?

Don't forget to sound-off in the comments. I love reading your suggestions.