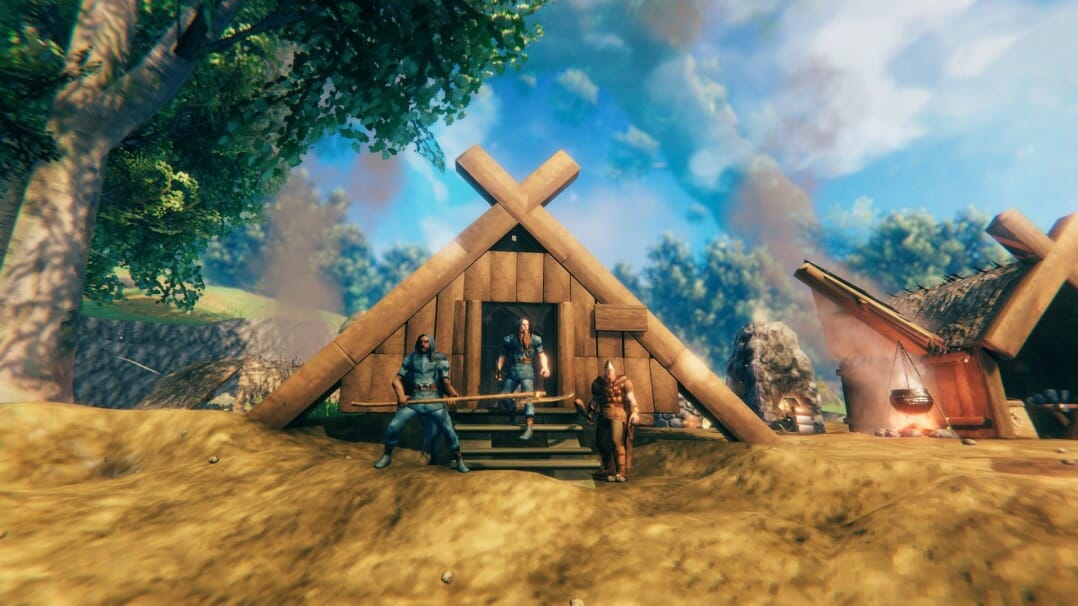 Valheim is the Viking survival game that keeps on giving. Of the many milestones it already has under its belt, perhaps the 7-figure sales sum is the most astonishing.

Yet despite Valheim's ongoing success, Iron Gate still promises to fulfil its pledge of additional content down the road. For me, there's something richly wholesome about an indie game developed by a handful of people, going on to experience overnight stardom on Steam.

Better still, their ambition to tweak, tailor, and ultimately finetune future players' experiences with additional content is even more remarkable.

Recently, Iron Gate teased its new Heart and Home update. Now, I know you're all itching to hear the glorious details. So, let's get to it. 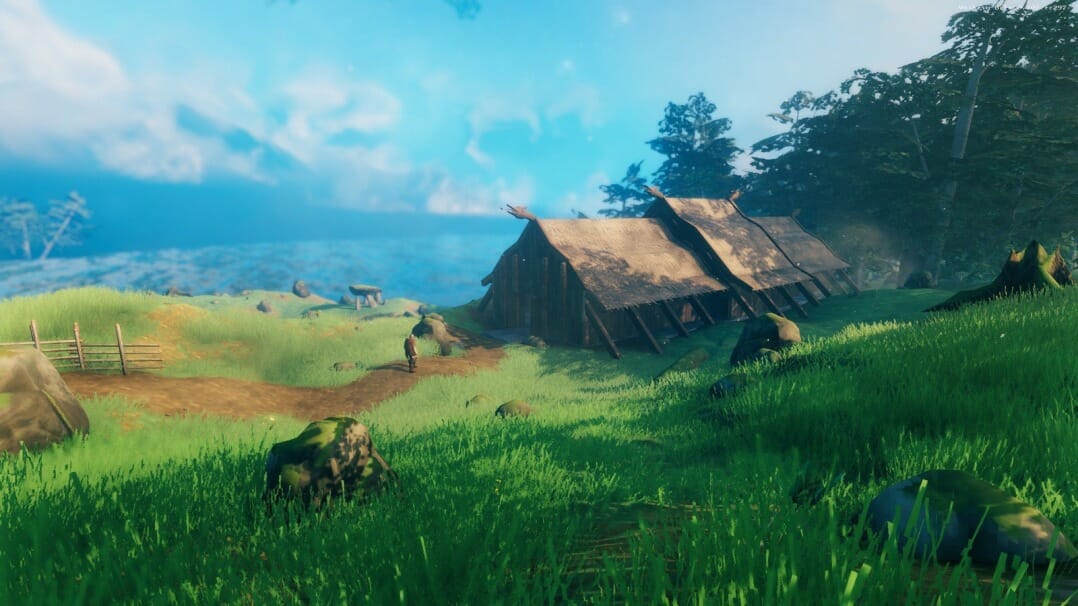 Recently, Iron Gate shed some light on its upcoming Heart and Home update for Valheim via a new image.

In a Steam post, Iron Gate thanked fans for their continued support. And amazingly, even though the studio has secured 6 million sales so far, their "community is steadily growing bigger and stronger."

But the object of many player's eyes was the accompanying image. Up to now, most of the focus has centred around bug fixing and testing. But finally, things are "calming down," according to the studio. At least, in terms of the initial launch pandemonium.

On that note, it seems that the mania experienced on release has slowly begun to subside. Thus, the studio can now focus on upcoming content. Thanks to an image provided by Valheim's lead artist, we have a brief, if not curiously cryptic, screenshot to speculate over.

In short, the pic shows a crow perched on a long plank of wood, perhaps resembling a Viking longboat's tip. Could this be alluding to improving aspects of sailing or further enhancing ships already in-game?

Let us know your thoughts in the comments. 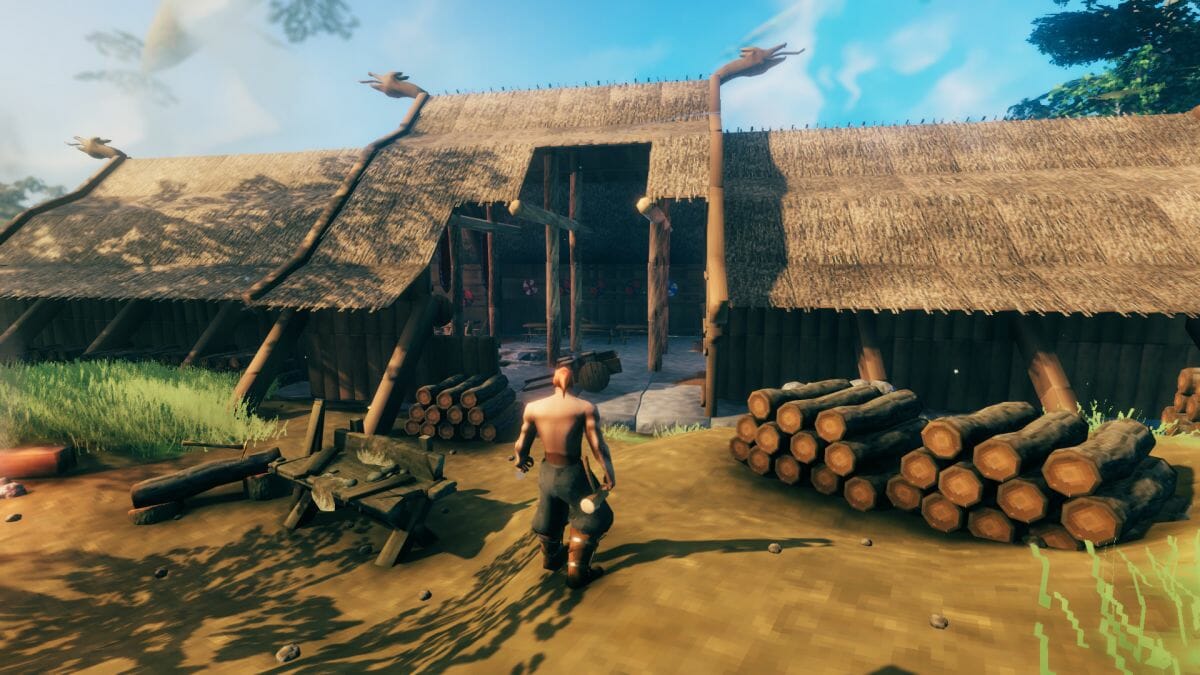 What Do We Know About Valheim Heart & Home Update?

So, what can we say for sure about the Valheim Heart and Home Update? In the past, Iron Gate has set in place its plans to release a 2021 roadmap.

There will be four updates in total. First of which is Heart and Home, followed by Cult of the Wolf, and lastly, Ships and the Sea. Elsewhere, a new biome known as the Mistlands makes up the fourth.

Speaking with PC gamer, Iron Gate said the update would "probably be pretty focused on the food preparation aspect of the game with more recipes and stuff like that."

So, overall, plenty for players to look forward to in the coming weeks and months. How it all shapes up, we'll have to wait and see. Let's hope it's a sizable update to sink our teeth into.

Currently, I'm more than content with how much there is to do and see throughout Valheim's expansive map. So, anything more is just a bonus, in my eyes. 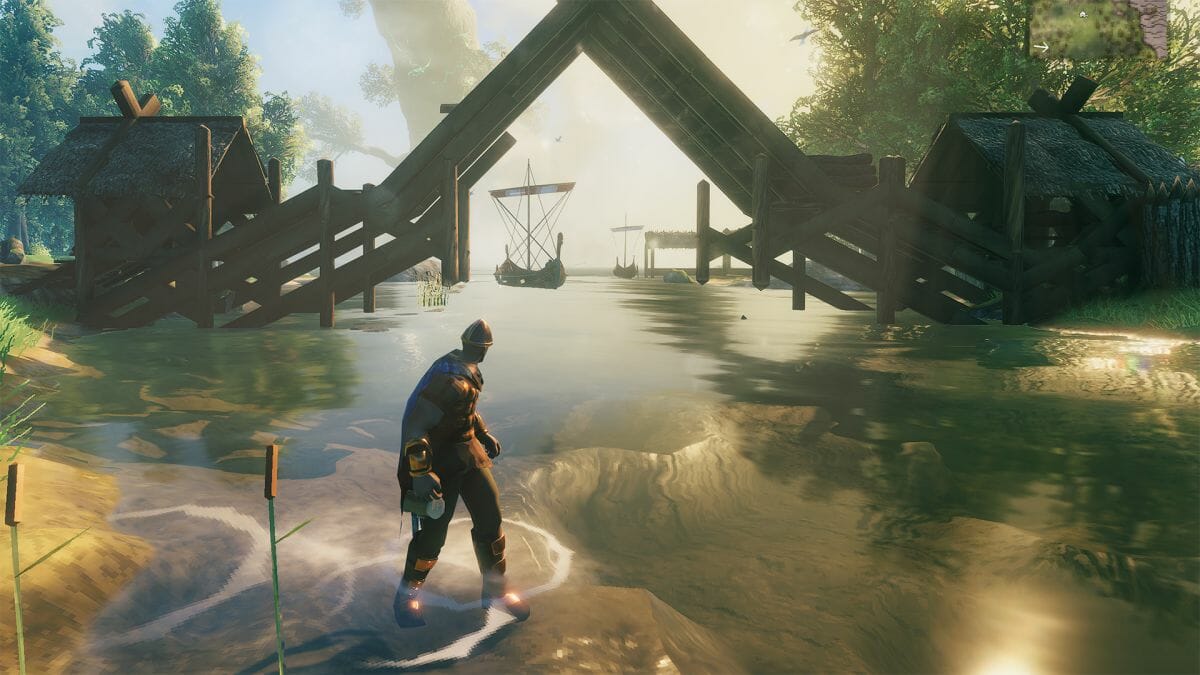 The Success of Valheim

Of course, the big news to come from all this is the escalating success of Valheim itself. As it stands, the 6-million milestone is just the latest in a long line of accolades to grace the smallscale studio.

Over the past couple of months, we've talked at great length about Valheim's high-performance rate. That's even when pitted against Steam's cream of the crop. And yet, Valheim's rapid ascension to the top doesn't look like slowing any time soon.

Typically, when a game takes off in the way that Valheim has, players inevitably expect updates to arrive in some form. Even if a slim portion of the player base does drop off over time, the vast majority want to stick around to experience more content.

Right now, it seems like Iron Gate plan on supporting the game in a longterm sense. And that can only be a good sign for its player base. Besides, the deeper an experience is, the more likely it will sustain interest and attract potential players.

I definitely plan on sticking around for the foreseeable future. Whatever Iron Gate has up its sleeve, I am sure it will be worth the wait. Stick around for further news updates as and when they surface.

You'll get the full scope here. 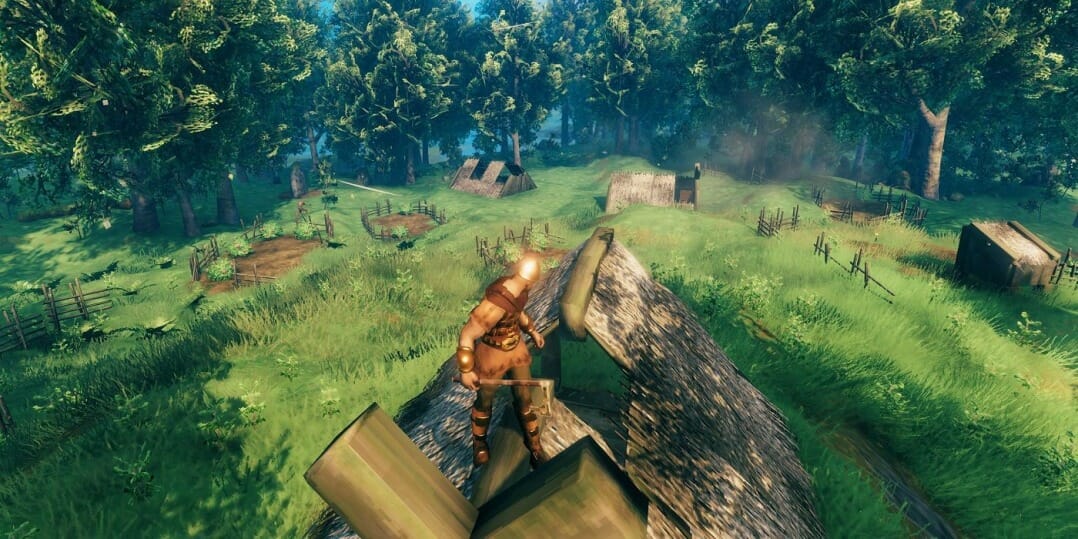 Good question. In a recent development update, Iron Game announced what's in store for players in the immediate future.

"Our programmer has since launch worked hard (and still is) on high priority bugs and issues that have been reported by you players, for example networking issues and balance tweaks to our most evil bug, the Deathsquito!" Iron Gate said in a statement.

"We are currently waiting for a Steam update from Valve before we push our next patch, thank you so much for your patience."

Based on the above statement, it looks as though Iron Gate are waiting on the go-ahead from Steam. Hopefully, once Steam has launched its hotfix, we will then see the Valheim Heart and Home update shortly after.

Now that I find myself in the thick of the Valheim experience, I'm licking my lips at the prospect of future content.

That concludes today's video game news. As always, it's your opinions that matter most. Are you excited about the Valheim Heart and Home update? Perhaps you feel that fundamental features are missing and want to see them included in the upcoming patch?

If so, please do sound off via the comments section. I love to read all your suggestions.

And until next time, may the merciful gods of Valhalla light your way.