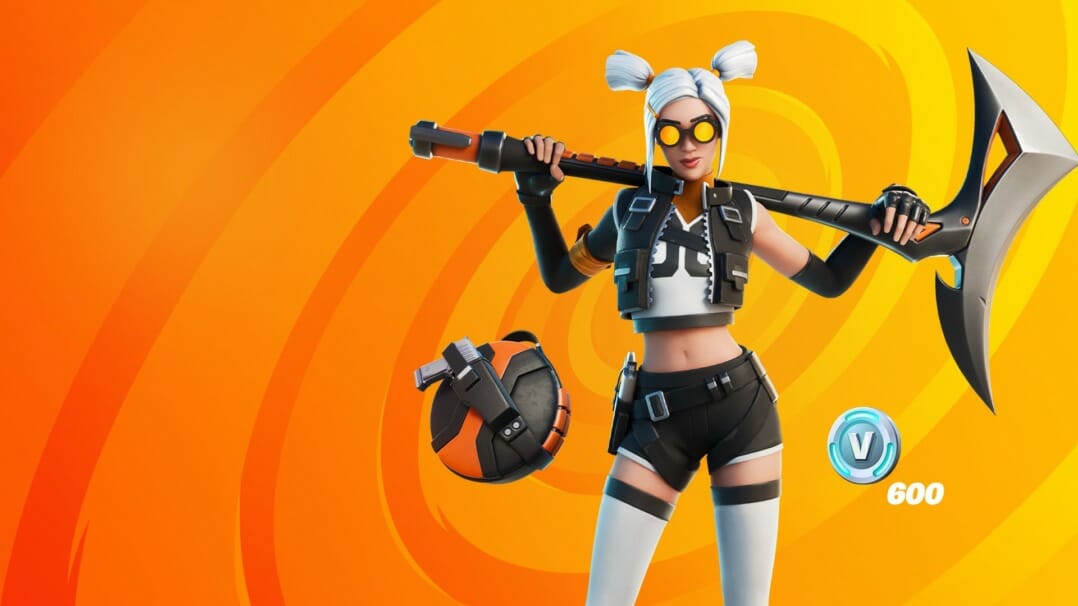 We've written about the action-packed battle royale game Fortnite several times before. The most popular online game of our time, backed by Epic Games, definitely deserves a lot of attention.

Many players are eager to become truly top players in Fortnite. And not just for the enjoyment of the game itself - Fortnite is one of the battle royals that have a permanent place in the esports world. And those who win prestigious tournaments can often gain not only fame but also a hefty chunk of cash.

How to become a true master in Fortnite?

Whether your favorite platform is PC, Xbox One, PS4, iOS, Nintendo Switch or Android, the basic strategies for the road to success are the same. It definitely pays to learn how to use all the terms in English. Without it, you won't make a dent in any major tournament.

Every pro needs to be well versed in all the maps that are available in Fortnite.

This is the only way to choose the optimal landing spot. And most importantly, you won't get lost or be lured straight into a trap when fleeing from enemies or moving around in combat.

Once you know exactly where you are, where you're going, and what's waiting for you in which place, you have a huge advantage over others. You know which locations are quiet and where to expect a high concentration of enemies, where an ambush can come from and where you can hide. 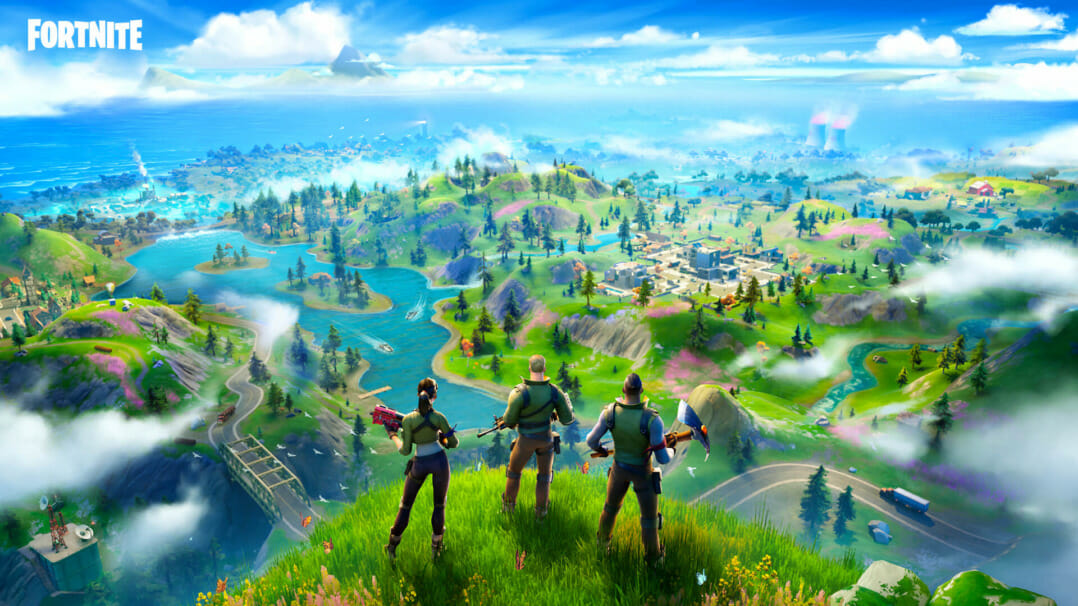 You can't do without supplies

Immediately after the jump, you start gathering supplies. You'll need wood, metal, and bricks to build fortifications, walls, and other structures in Fortnite. Start logging, knocking down houses, and destroying other objects you come across.

The building is one of the essential skills in Fortnite. And a true pro doesn't just need to know the drill; they also need to be able to work in challenging situations. Building defensive elements is especially important - of course, they should be ready before the attack. For defensive walls, it is important not to forget about proper reinforcement. Always build your fortifications higher than your opponents. Ramps that allow you to escape up high are also important.

Equipment or loot is divided into three categories in Fortnite: weapons, medkits and armor. Each has a purpose and includes several types of equipment.

Some can be found in various places in chests and can also be obtained from fallen opponents. Others fall straight from the sky. And it's in this bounty where the best stuff tends to be. Be sure to collect the unusual equipment as well. It'll come in handy.

If you keep your hero healthy and protected, the enemy won't get you easily.

Apothecaries are used to restore your health level, which is shown by the green indicator at the bottom of the screen. And often they can literally save your life. Only Med Kits will provide full healing.

Armor or armour provides greater resistance to the player. Its status is shown by the blue indicator. It can be replenished with Shield Potion loot. 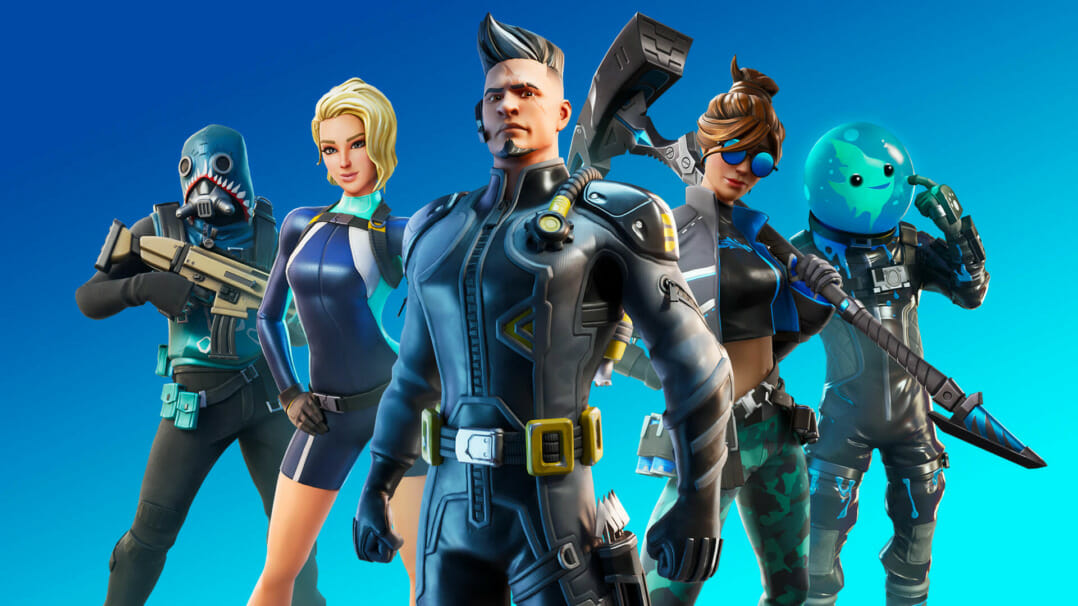 Weapons are key in Fortnite. And it's important not only to own them but also to know exactly what each one is for.

A pistol, or pistol in English, is the bare minimum. It's mainly suited for medium-range shooting.

The crossbow is referred to in the game as the Crossbow. It is silent and has an infinite number of shots available. However, don't count on it to produce significant results.

The assault rifle is usable at both long-range and close range. It's not very accurate, but it can do a lot of damage.

The sniper rifle is accurate at long range. But don't expect to take out large numbers of opponents in a flash.

The shotgun, or Shotgun, is ideal for close-range shooting. It will wound your opponent even when you are not aiming accurately. You'll appreciate it in buildings.

The submachine gun is suitable for short-range.

The grenade, or grenade, can not only wound but also cause panic. Plus, it's great when you need a distraction.

The Port-A-Fort is a special grenade used mainly for defense. When it explodes, it creates a fortress.

The Pulse Grenade can create a shock wave. It can be used not only to attack, but also to accelerate the movement of your own hero.

The Boogie Bomb is a special weapon that makes enemies dance and makes them easy targets for a while. 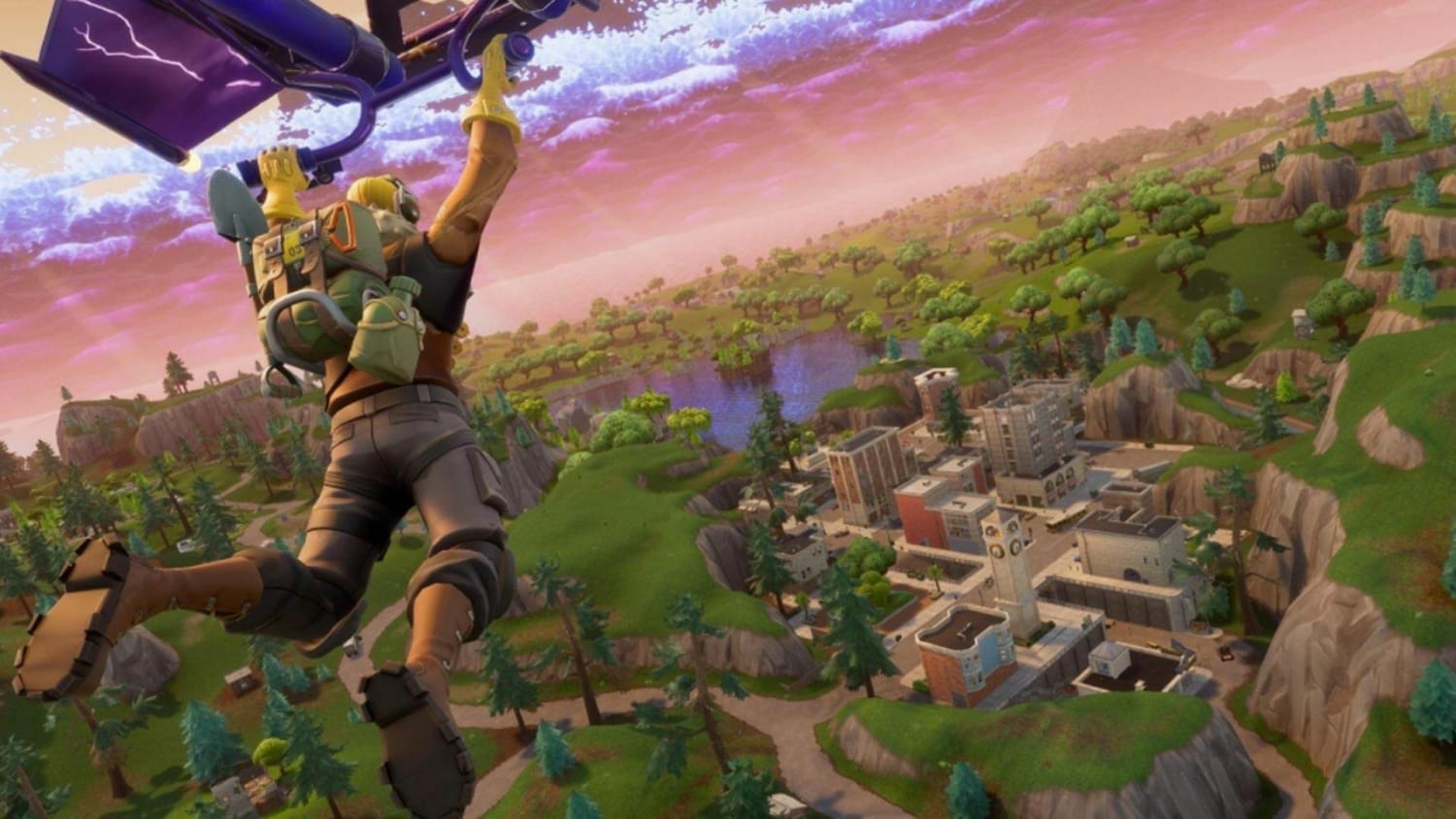 Which strategy to choose?

In the first phase of the game, eliminate as much as possible all the opponents in the vicinity without mercy. Once the game gets underway, rely on tactics and think through each fight carefully beforehand.

While you can take out a lot of opponents in a crowded area, you run the risk of getting killed from an ambush.

And once someone is on the run from you, they're likely to be an easy target. Continue to collect all the loot you need and don't forget to destroy the structures your opponents have built. Try to distract them, disrupt their planned strategy, and catch them off guard.

In Fortnite, you can use the money to buy custom clothing for your hero or interesting weapon skins. While this can bring some life to the game, it's definitely not the way to success.

To achieve victory, you need to invest time and train hard instead of money. You need to master the game mechanisms and all types of weapons, as well as perfect your tactics.

Long hours of regular play, as well as watching the records of the real masters, will help. Learn from them, try to use their techniques and bring in your own ideas. And study the records of their games. Find out where you made mistakes and try to figure out how to avoid them next time.