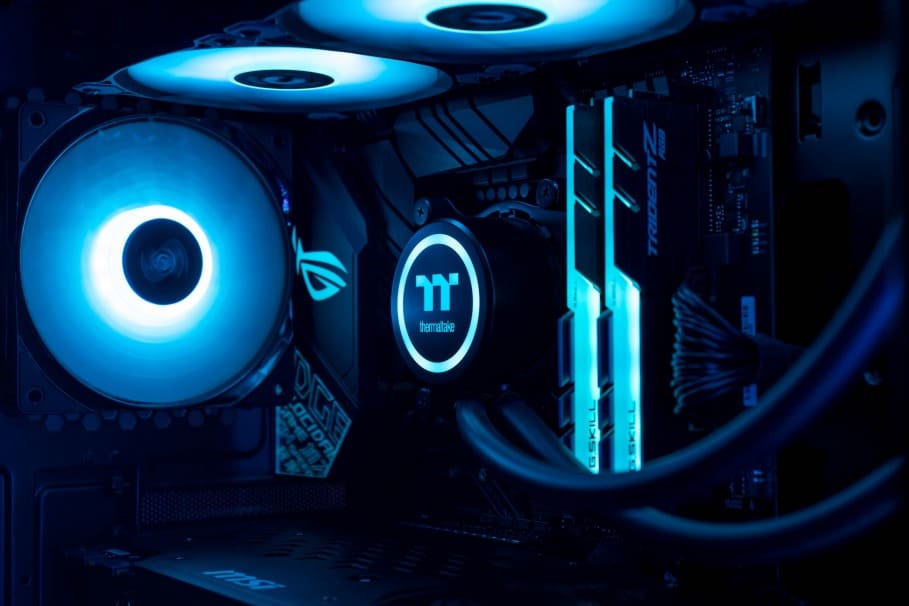 What is a Discrete Graphics Card? 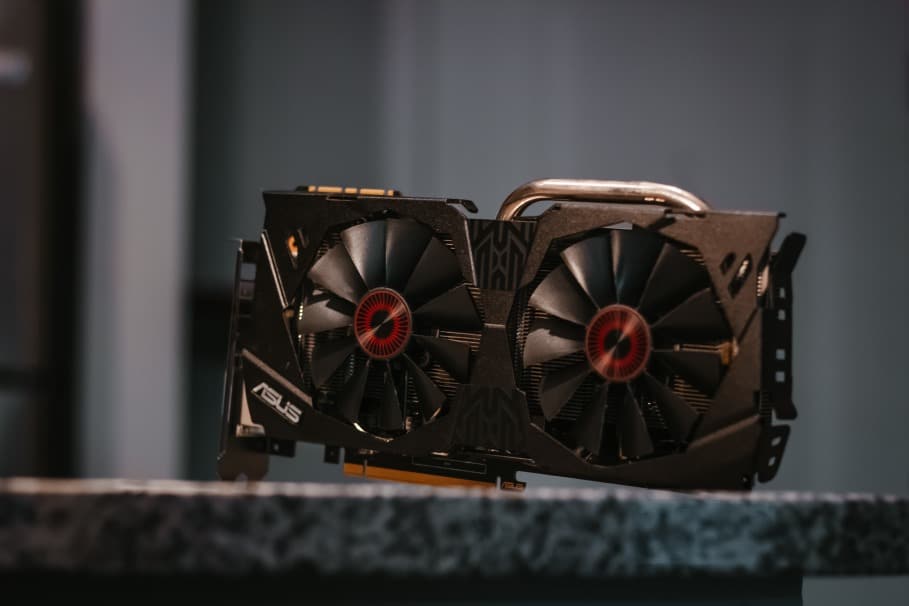 A discrete graphics card is a type of dedicated graphics card that you place on your computer’s motherboard. It’s called discrete because it is solely dedicated to handling all your graphics from the icons you see on the screen to the videos you render. It’s also its own hardware. Most of the time, it’s used interchangeably with a GPU.

A GPU on the other hand is not the graphics card. In fact, the latter is where you place the former. The GPU, also known as the graphics processing unit, is placed in the graphics card so that it can carry out tasks involving videos and images. One cannot run without the other.

There are two types of graphics cards - discrete and integrated. You already know what a discrete graphics card is, so here’s an explanation for its opposite.

Aside from the storage, there are several differences between the two graphics cards. One is their power. As graphics cards, you expect them to be able to handle heavy and repetitive processes and algorithms. While the integrated graphics card is not that bad in terms of power and performance, it can never come close to a discrete graphics card.

However, the catch is that a discrete graphics card uses more power. Because it is able to do heavy-duty processes, you can expect that it consumes more energy and it even overheats more often. Don’t worry, there are ways to reduce overheating using its own cooling system or a separate one. 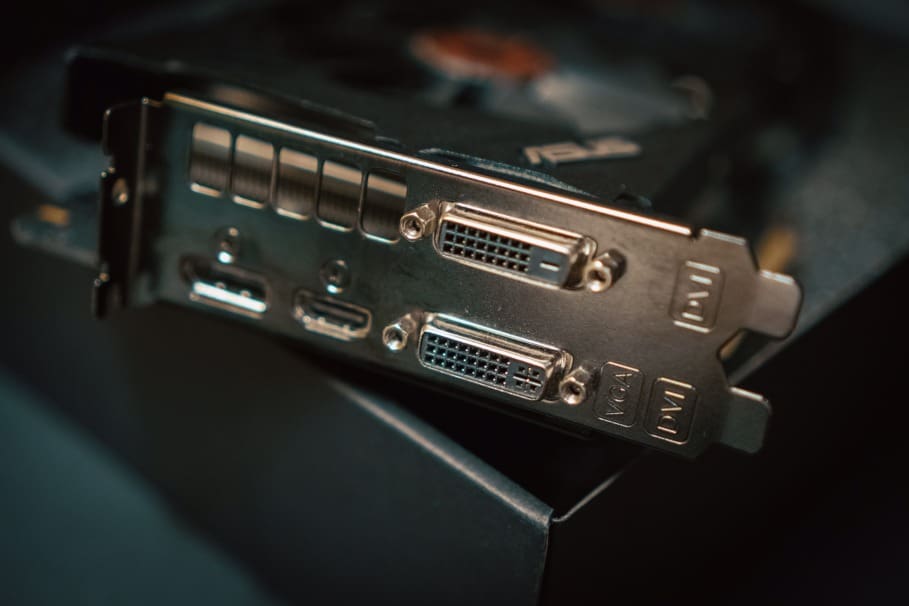 At the end of the day, it’s a question of what you’re supposed to get. Is it a discrete graphics card or an integrated graphics card? To help you decide, here are a few things you should take a look at.

First of all, you have to take into account the price. Building a PC is not cheap even if people tell you so. Sure, there are deals and hacks to creating a high-performing build, but that requires you to know what you have to buy and where to buy it.

Obviously, the integrated graphics card is a lot cheaper because you’re only paying for one heavy-duty processor. It can be priced for as low as $50. The more sophisticated and powerful ones can reach up to $200, but if you’re thinking of getting that, then you can also consider getting a dedicated graphics card.

Memory and performance always go together because if two things are sharing storage, the performance gets affected. You will notice this if you’ve already tried both types of graphics cards. There’s no doubt that a discrete graphics card has a higher performance because it has its own storage. In fact, it has higher frame rate and a higher resolution to let you play your game comfortably.

Are you using your computer for games? If so, then you should know that an integrated graphics card won’t work very well with the popular games today. Needless to say, a discrete graphics card should automatically be your choice if you plan on playing games and creating a lot of videos and images. 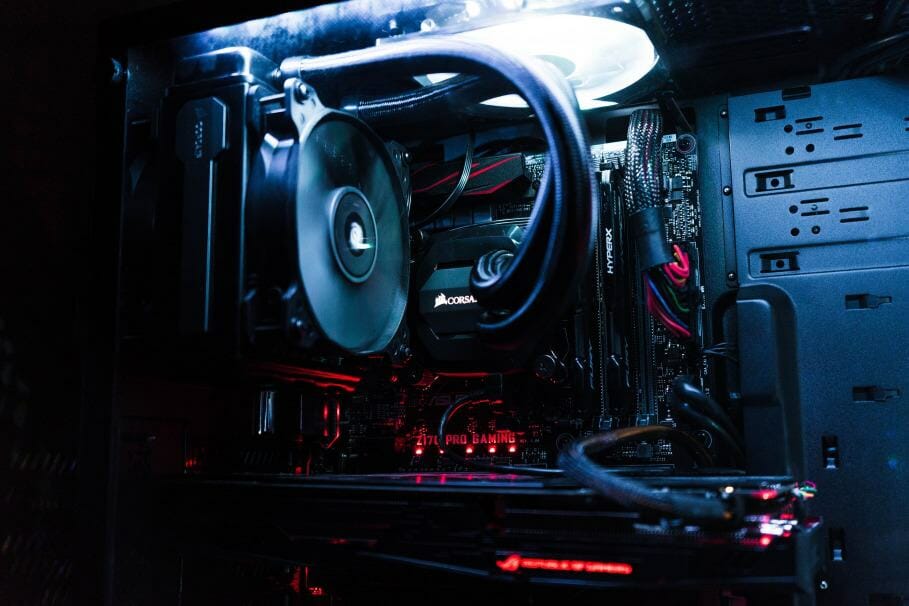 What will you be doing with your computer? Will you use it for games or for browsing? If it’s the former, then it’s imperative to use a discrete graphics card. Unless you want to experience lags and slow frame rates, an integrated graphics card can be a relatively good substitute. But why settle for less, right?

A discrete graphics card is also ideal for creating and videos and images. If you plan on using your computer for multimedia use, a dedicated graphics card will be able to keep up with all the processes involved in creating and rendering your files.

On the other hand, if you’re only using your computer for browsing and basic MS Office functions, you don’t need a separate graphics card. An integrated graphics card will work just fine.

Now that you know what a discrete graphics card is, the next question is whether you should or shouldn’t buy it. When deciding between a discrete and an integrated graphics card, consider the price, memory and performance, power, and usage. These factors will help guide you on what your priorities are and what you need to get.

What is V-Sync and What are its Uses?

APU vs CPU vs GPU – What’s The Difference? (Updated!)