APU vs CPU vs GPU – What’s The Difference? (Updated!)

In this post we compare the key differencess between the processing units in your computer, APU vs CPU vs GPU...

Did you know that there’s such a thing as GPU and APU? If you only have basic computer knowledge, you’d be surprised that the CPU is not the only processing unit found in a computer. This is often the shock of new PC builders who are looking to increase their computer’s performance when they’re playing games or doing graphic tasks. If you are wondering what GPU and APU mean, scroll down for a crash course on them.

What is the CPU? 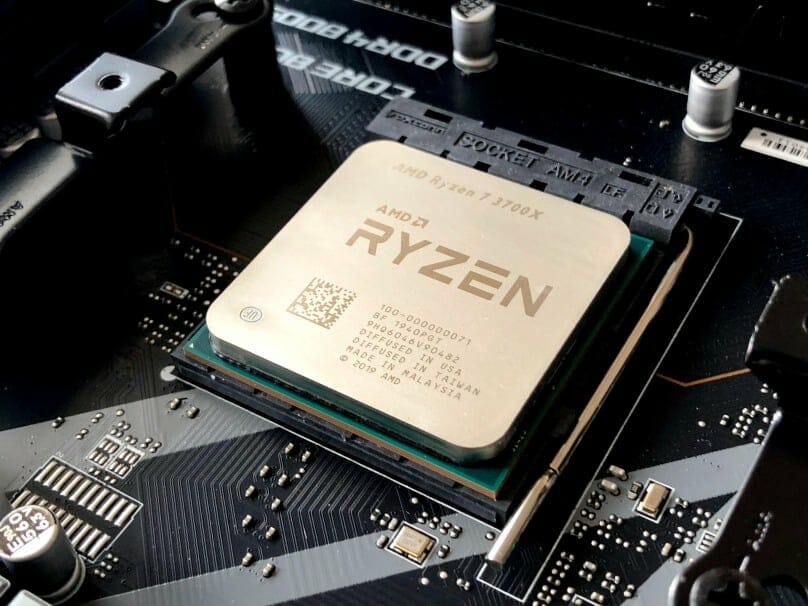 Of all processing units, the CPU is the most famous one simply because it’s taught in school in more depth than GPU and APU. It stands for the Central Processing Unit which is a tech term for being the “brain” of your computer. Your CPU is responsible for the main processing and executing functions of your computer. Say, if you want it to compute something, display something, get something, it’s the CPU that handles that.

In spite of the power it holds, the CPU is really just a chip. It’s a small chip found in your motherboard. No, it’s not the memory card and it doesn’t save information either.

What is the GPU?

Something more familiar to the CPU is the GPU. GPU stands for Graphics Processing Unit. Just by reading its name, you already know that it processes functions that are related to graphics like images and videos. Everything that you see on the screen is handled by the GPU, but take note that it only handles the interface and the processes of image and video files. It might seem that it overlaps with the CPU, but it doesn’t.

What does exactly the GPU do? To easily understand its role, it’s responsible for rendering images and videos. It does high-volume repetitive computations involving manipulation of graphics to produce what you want to see on the screen. Just like the CPU, you can find it on the motherboard.

What is an APU?

Compared to the other two processing units, the APU is not widely known by everyone. The AMD Accelerated Processing Unit, easily known as the APU, is a combination of the CPU and the GPU.

The APU has a rich background because it wasn’t always called this way. Initially, it was named Fusion and it was a term to describe a bunch of microprocessors. These microprocessors were made by the Advanced Micro Devices (AMD) that’s why it’s named as such.

What the APU does is to have both the capabilities of a CPU and a GPU. It does CPU processes while allowing it to be a basic graphics processor. If you’re wondering why it’s a basic GPU is because it doesn’t exactly focus on GPU solely. It’s both a CPU and a GPU, remember? Nonetheless, it’s not as bad as you think since you can still play a bunch of PC and console games with an APU.

How Are They Different? 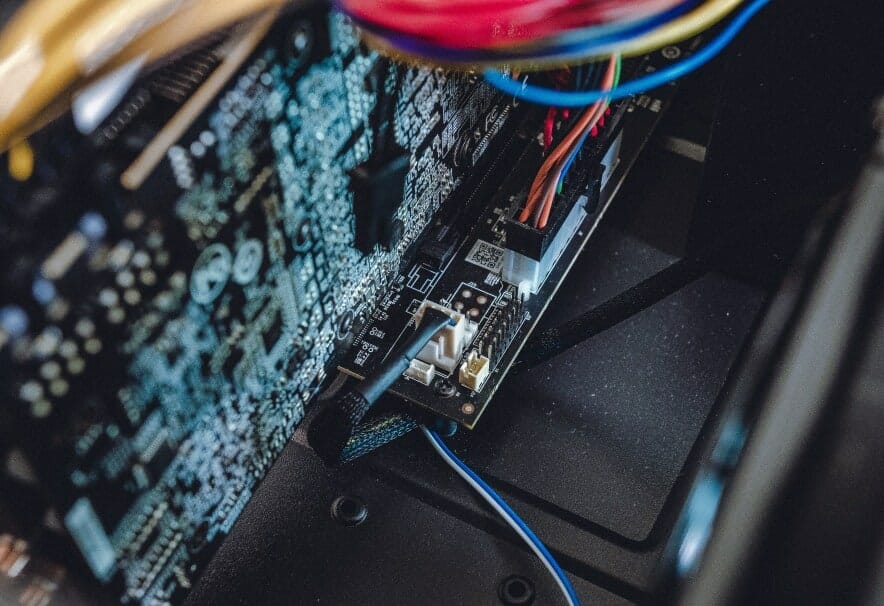 All these acronyms can be difficult to understand for a newbie, so it’s best to know how each is different. This way you wouldn’t get confused when deciding what to buy.

Obviously, they all differ in what they process and how they process it. In a nutshell, the CPU processes arithmetic operations including receiving and directing data. You can look at it as a leader for your overall computer. For GPU, it’s more like a technical point person. Everything related to graphics from receiving and directing data is all handled by the GPU. Lastly, the APU does both processes, arithmetic, and graphic.

How strong are these processing units anyway? Because the CPU is the brain of the computer, it’s expected to be a lot more efficient than the GPU. However, that’s not often the case since the GPU is actually the more efficient of the two. The GPU is used to doing heavy and repetitive tasks without fail. Of course, these all depend on their speed in processing information. But in general, and if you haven’t upgraded yet, your GPU will almost always be more powerful than your CPU.

On the other hand, the APU gives a relatively high power considering that it’s a 2-in-1 solution. It’s not as powerful as having a separate CPU and GPU, but it can pass since it’s also more affordable to have an APU. Some newer APUs can already compete with cheap and low-end graphic cards and they do that while using less power.

Can you run a computer with just one of these processing units? Is it necessary to have a GPU or an APU? The thing with GPUs is that they’re not necessary to run a computer. They’re not even necessary to play some games. However, if you are a gamer, then a dedicated graphics card will help you play games with higher quality and speed. As for the APU, if you already have a CPU and a GPU, you no longer need to buy an APU and vice versa. 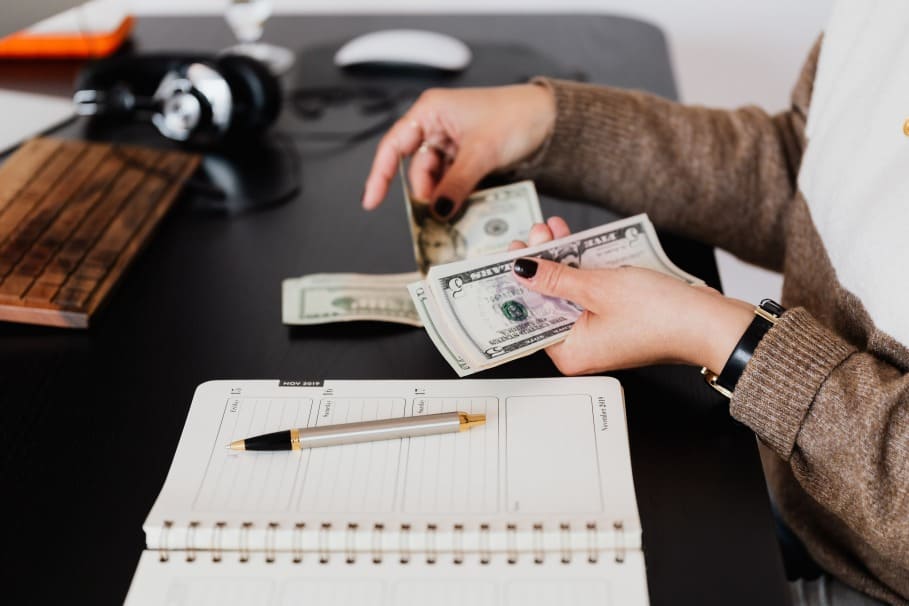 For obvious reasons, the APU is a lot cheaper than buying both a CPU and a GPU. It’s an affordable processing unit that allows you to play the games you love while still having a competitive graphics card. An APU costs anywhere from $200-$500 depending on the frame rates it allows. The higher the frame rate, the more expensive it will be.

The only reason why you would want to buy an APU is its size and affordable price. If you’re starting out, getting an APU might be better because you don’t have to shell out so much. However, if you already have the budget for it and you prefer the performance a high GPU gives, then going for the conventional CPU-GPU package will be best for you and your gaming needs.