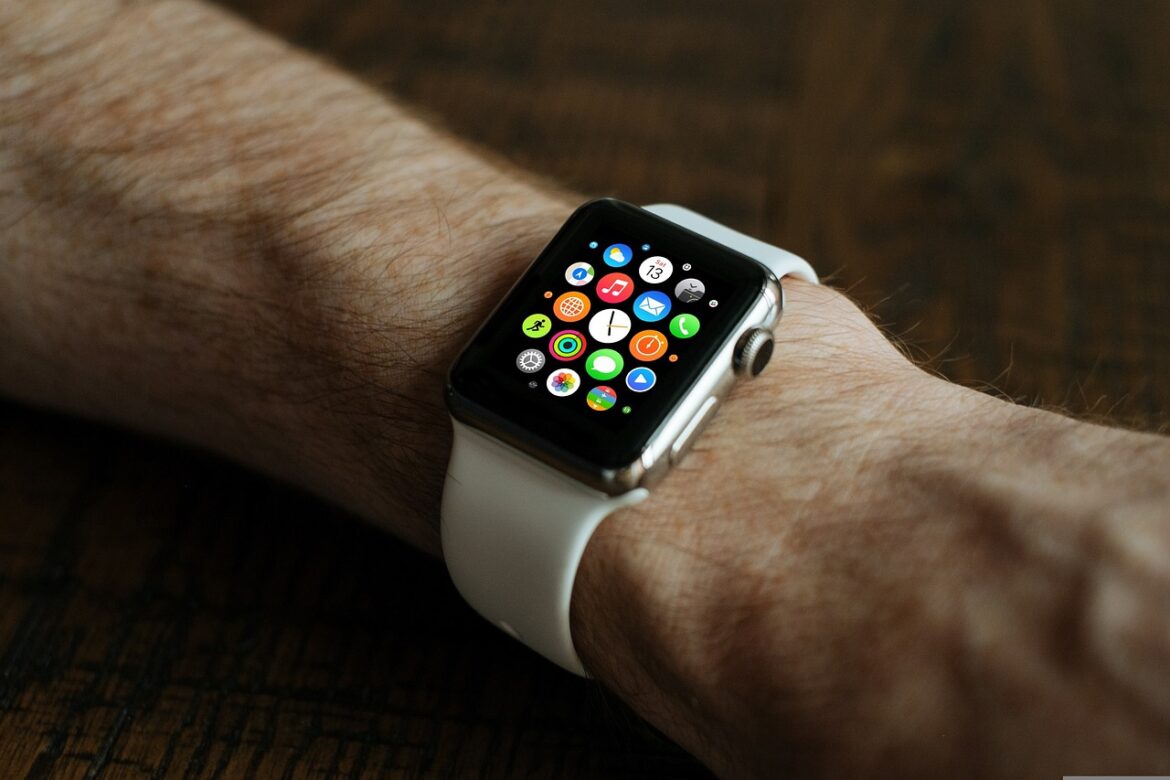 Since its launch in April 2015, the Apple Watch has undergone several iterations to improve its functionality. The watch can help users accomplish basic mobile phone functionalities such as making phone calls, sending text messages, and reading emails. In addition, an Apple Watch can do the following:

An Apple Watch relies primarily on swiping and tapping for interface navigation to accomplish these tasks. You can also use the Digital Crown on the side to magnify content, scroll, and input data.

Can You Use an Apple Watch Without an iPhone?

An Apple Watch is not a standalone device. Due to its limited hands-on capabilities, specific tasks, such as composing an email, you can only complete on the phone. In such cases, the watch only helps you command Siri to write and send an email via your phone.

Here’s to connect your Apple Watch to your iPhone:

Knowing how to pair and set up your Apple Watch, let’s look at the features of each upgrade.

Apple Watches upgrades its features with every new version launched into the market. Some functionalities may be unique to particular Apple Watches based on their launch date. Here’s a look into each apple version released so far:

The Apple Watch Series 7 is the latest flagship watch. It has a larger watch face and charges faster than its predecessor – Series 6. Its unique feature is water-resistant up to about 50 meters (164 feet). The watch isn’t completely waterproof, but you can wear it swimming in shallow pools or in the shower.

Its other noteworthy functionality includes fitness tracking, pulse oximeter, heart rate (ECG) monitoring, and blood oxygen tracking. With the recent software upgrade, Watch OS 8, the series 7 got an on-screen keyboard that others didn’t have, making it easier to respond to messages. On the downside, the Series 7 battery life lasts a day per charge, which is shorter than other smartwatches.

The Apple Series 6 was launched in 2020, but Apple no longer sells it. If you plan on buying one, you’ll likely have to get it from third-party retailers. There isn’t much of a technological difference between Series 6 and 7. They also cost almost the same, which makes the Series 6 a great alternative to Series 7. The only difference is in size, where the latter has a larger display.

Its unique selling point is it has an always-on display that’s 2.5X brighter. The watch also comes with a U1 ultra-wideband chip that uses high-frequency and low-frequency radio signals to locate your other Apple devices accurately.

The Apple Watch Series 5 was the first smartwatch from Apple to have an always-on display. It has a large storage capacity of up to 32 GB and a 64-bit processor making it three times faster than its predecessors.

The watch doesn’t come with many bells and whistles, especially now that newer versions have better features. But it still supports most of the recent versions’ functionality, including fitness tracking, compass, ECG monitoring, answering calls, using Siri, and receiving notifications.

In addition, the watch is water-resistant up to 50 meters, similar to the Series 7. You can work with it, walk in the rain, and even shower. However, don’t scuba diver it while wearing it.

Like all early Apple Watches, the Series 4 is designed to be more of a health aid. It offers fitness tracking abilities such as ECG monitoring, motion sensors, sleep tracking, and a calorie tracker.

The watch can also detect when a wearer has fallen by analyzing impact acceleration and body trajectory using motion sensors. It’ll then initiate an SOS call and automatically your emergency contact if you’re unresponsive for more than one minute.

Similar to the Series 7, the Apple Watch Series 4 is water-resistant to up to 50 meters and has a longer battery life than its predecessor and even newer versions such as Series 7. Its other features include an improved accelerometer, Apple Pay functionality, a gyroscope showing accurate location, and walkie-talkie functionality for receiving calls. Besides functionalities, the Series 4 stands out due to its sleek design and large display area.

Recently, Apple discontinued the Series 3 from its Apple Watch lineup. Unlike its predecessors, Series 1 and 2, the Series 3 can operate independently of the iPhone due to its cellular connectivity. This allows the user to make calls, use maps, and stream music without necessarily having to sync with their phone.

In addition, the Series 4 supports fitness and activity tracking, heart rate monitoring, Apple Pay, notification alerts, GPS, and water resistance. Also, unlike in other versions, the Series 3 features a chip that enables Siri to speak back.

Is buying an Apple Watch worth it?

Apple Watches are trendy and offer more cool features than most smartwatches in the market. Additionally, they provide seamless integration for iPhone users.

However, their high performance comes with a hefty price tag, especially for newer watch models. That said, Apple Watches are worth buying. You necessarily don’t have to buy the latest model; you can buy earlier models that are compatible with your iPhone.

How much does it cost to build a gaming pc?

iPhone speaker not working during calls: Reasons And fixes

Apple Watch Not Turning On – 4 Typical...