What Are Jewels in a Watch? ( Really Simple!) 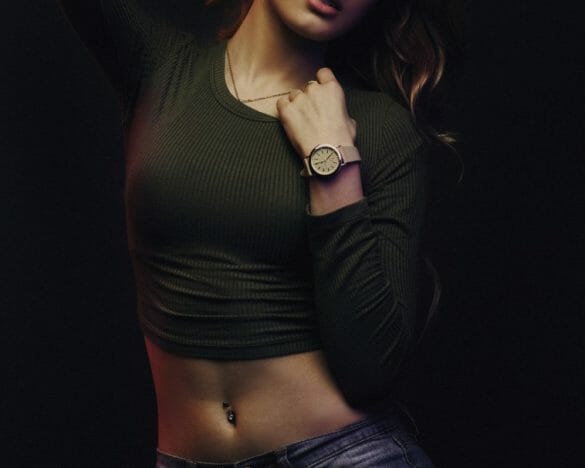 Watches are small time-keeping devices that have lots of tiny mechanical parts that can also function without a battery. In fact, they have been around much longer than there have been batteries, so isn’t it refreshing to find out how they work?

Mechanical watches, instead, work using spring-wound movements. It contains bearings that move and rotate. In some watches, you will even be able to see these tiny parts that accurately tell you the time.

Interestingly, you might even see that some of these watches contain jewels.

Why Do Watches Have Jewels?

Before batteries came to provide power to watches, they had spring-wound movements. These are heavily reliant on jewels for one huge reason. These valuable stones are smooth, which means that when they are used to help gears move easier, there is not as much friction created as with other materials.

Interestingly, some watches have quite a few real jewels, which improve their effectiveness (and make them a bit more expensive). Newer watches, however, may use lab-created rubies (or synthetic rubies) which can act as bearings for different watch components. They are especially more common on parts that experience more wear like the escape lever and the impulse jewel.

Without these smooth jewels, the metal has to rub against other metal parts. This leads to the watch breaking down due to parts being worn out. While the gems themselves will not prevent the breakdown of watches, they do contribute to longer life and more time before you need to have the watch serviced. 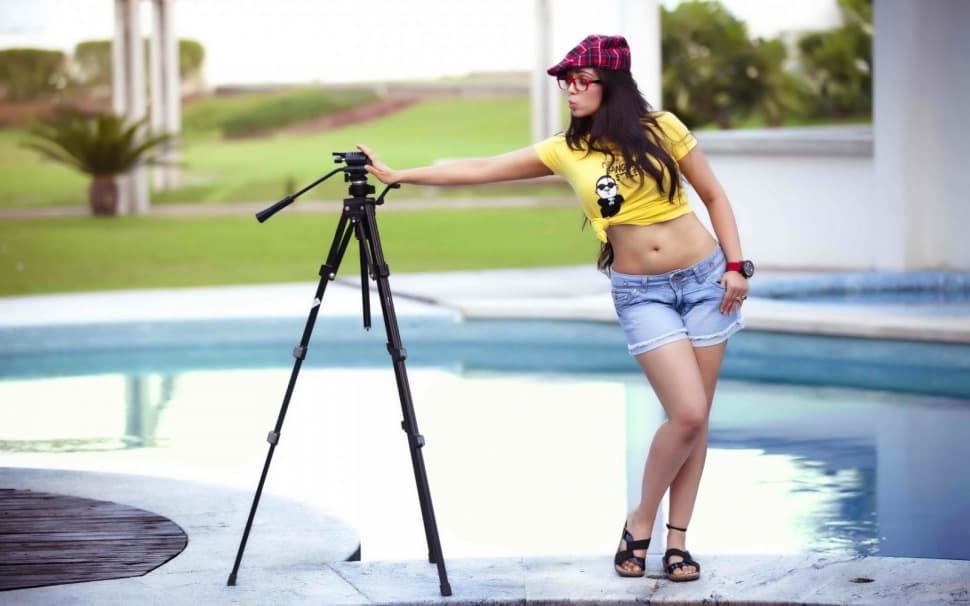 Where Can You Find The Jewels Inside Watches?

Most of the jewels are used in the gear train and the pivot points. Some may also be found in the anti-shock mechanism. It is also common for some other watchmakers to add more jewels unnecessarily to raise the price of watches. Not only is this useless, but it may even be bad for the other moving parts of the watch.

Other Advantages of Jewels In Watches

Watches need to be accurate to the second, as you can imagine. You will not want to have to check on it every day to see if the time is correct. The good watches are incredibly accurate and will not need to be corrected for months and years. The number of jewels, and the quality of these gems, affect accuracy.

This is due to one simple reason. When there is friction in the mechanism of the watch, then it eventually slows down and becomes less accurate. While you will never notice the dragging, it will accumulate over some time, leading up to seconds or minutes of difference. When jewels are added to bearings in critical parts, you will end up reducing friction between the moving parts of the watch.

Where You Can Find Jewels In Watches 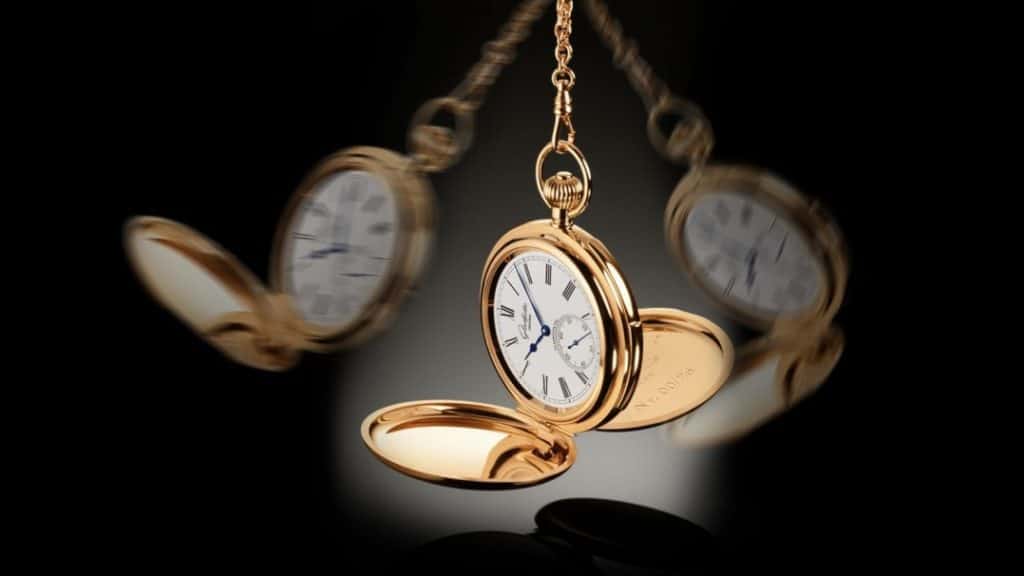 Most watches have 17 jewels found in certain areas.

One impulse jewel is located in the balance wheel assembly, accurately where the escapement level is hitting it.

On the staff pivot, 2 pairs of jewels (one cap jewel and one hole jewel each) are used as pivot bearings.

One hole jewel and one cap jewel work as a pivot bearing for the centre wheel.

In this part of the watch, 2 pallet jewels are used.

The escape lever also uses a pair of hole jewel and cap jewel as a pivot bearing.

Another pair (hole jewel and cap jewel) are found in the 4th wheel as pivot bearing.

Like the fourth wheel, a pair of cap jewel and hole jewel work as a pivot bearing on the 3rd wheel.

Another 2 jewels are being used as a pivot bearing in the escape wheel.

In total, standard mechanical watches with jewels have a total of 17 gems that help make it function optimally and reduce friction and breakdown. However, some special watches, like a chronograph, a tourillon watch, or a perpetual calendar watch, might have more than 17 jewels.

Interestingly, some watches have much more, with the most complicated containing 242 jewels in the movement! While this will significantly increase the value of the watch, it can lead to more complications.

Which Jewels Are Normally Found In Watches? 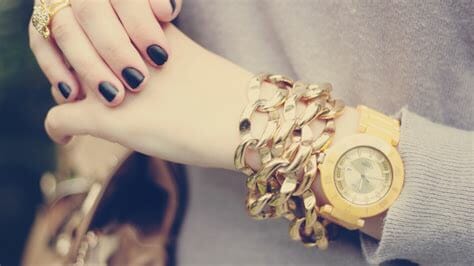 In 1704, jewel bearings were invented, and several kinds of precious stones were used for this purpose. While diamond, ruby, sapphire, and garnet are mostly used, some gems have qualities that make them very useful for watches.

For example, sapphire is used in the faces of watches because they are quite hard, making sure that the watch glass is scratch-resistant. Synthetic sapphire has been developed and is now commonly used instead of the real thing.

Some gems, like emeralds, are only used for decoration like with the Picadilly Princess Royal Emerald Green watch. Another gem that is commonly used in watches is ruby, either real or synthetic.

Between sapphire and ruby, there is no clear advantage of one over the other. They both contribute to the smoothness of the watch’s movements, but the design of the internal parts determine which gem is better suited.

In general, most mechanical watches have either rubies or sapphires, although a growing number of them are using synthetic gems as opposed to the real ones. This allows for lower prices without compromising the performance of the watch.

This is great for people who prefer traditional mechanical watches. They can expect accuracy without worrying about needing to change batteries every once in a while.

The Value Of Watches With Jewels 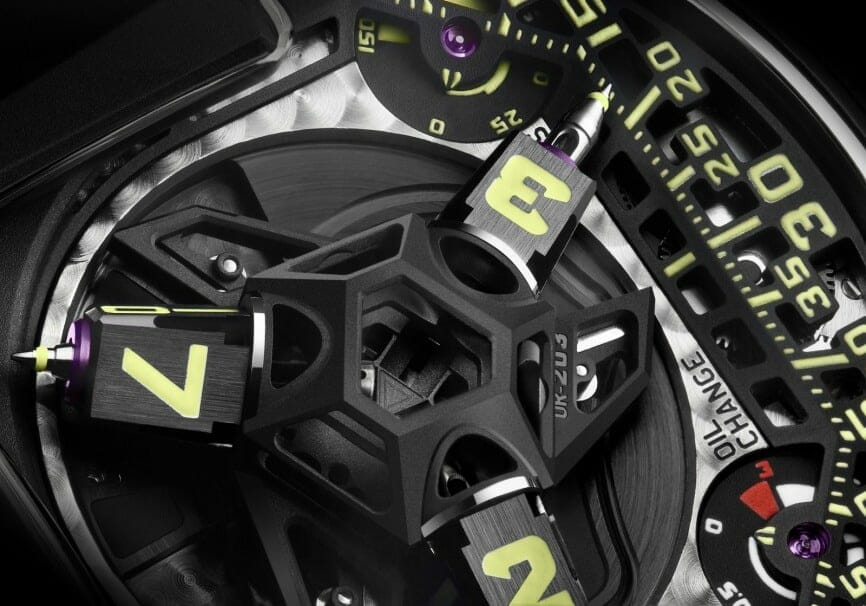 Older watches are a true collector’s item, especially since they are not mass-produced and their handicraft is hard to find nowadays. Another reason is the fact that they have precious jewels inside that are critical to their normal functioning. These gems have an important purpose, though, instead of just being decorative.It is because of these small little stones that your watch is incredibly accurate even without a battery carrying out balancing and winding function. They are not just effective; they make sure a watch works perfectly for a couple of years without needing correction.

How are drones controlled

One of the reasons synthetic ruby is widely used is because of its strength. However, synthethic sapphires are just as great. I’m personally a major sapphire fan!