What is a Self Winding Watch and How Does It Work? (Updated) 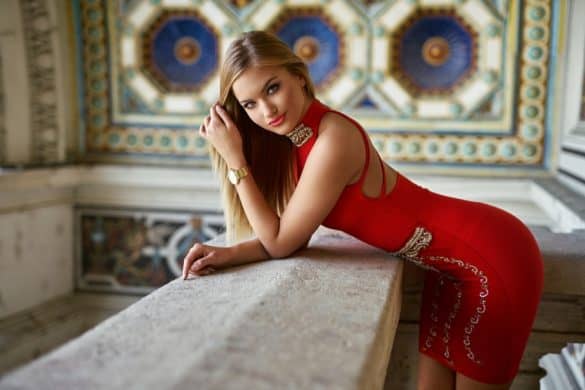 When it comes to watches, serious collectors often go for self-winding ones. The self-winding watch, also known as the automatic watch, has long been praised as the best form of watchmaking. Automatic watches are more than just items used to keep us punctual; they also complement our wardrobe and serve as the finishing touch to any outfit.

Get familiar with how self-winding timepieces function so you can take care of it properly. Check out these essentials.

How Does a Self-Winding Watch Work? 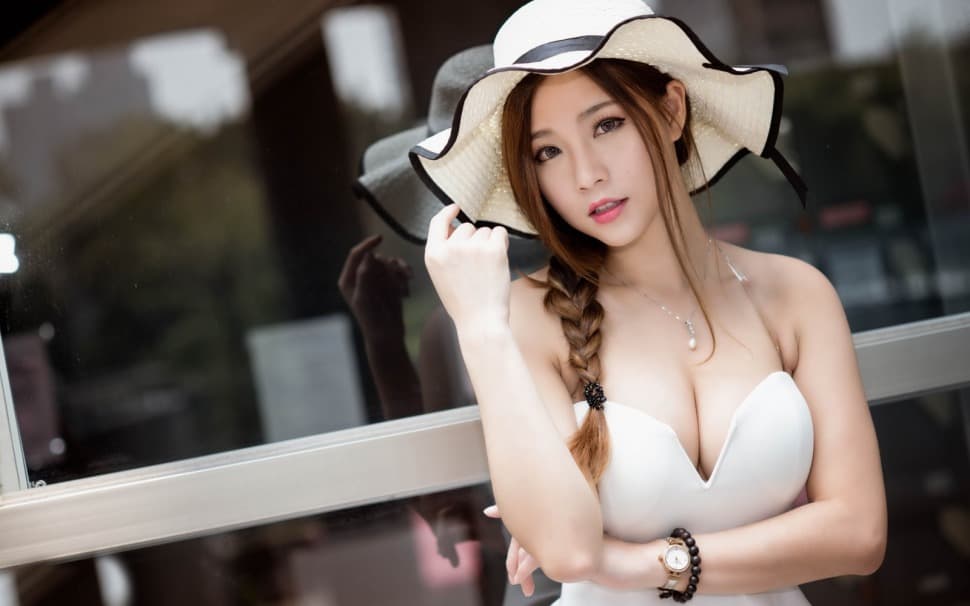 The self-winding timepiece is a mechanical watch that is designed to wind itself as long as the piece is worn frequently. Its gears are rotated by a spiral spring known as the mainspring. Energy is often stored in this component by rotating a knob, which is the crown on the watch’s side.

The energy coming from the mainspring gives power to the watch and allows it to run. This energy though runs out gradually and requires the spring to be wound once more. This type of watch also comes with a bigger rotor, which is an asymmetrical wheel. The centre of gravity is found on one side of the centre pivot; thus, its response to gravity is through rotations; this movement then makes the weighted side nearer to the ground.

People move their arms frequently, and the side that is closer to the ground changes regularly as well. This means that the rotor is in constant motion at all times. The rotor is linked to the watch’s mainspring through a network of gears, so this frequent movement is utilized to wind the watch.

Active individuals wearing automatic watches are capable of spinning lots of times per minute, and this adds to the energy stored on the mainspring. Hence. It is not odd for self-winding watches to become fully wound in a span of 3-4 hours while in use.

Does a Self-Winding Watch Need to be Wound?

Yes, self-winding timepieces are required to be manually wound at least once every two weeks. There’s this misconception that just because the watch is automatic, it no longer needs any winding at all. Automatic timepieces need this process performed in order to function properly and make them last longer.

Like any other watch, self-winding models also have internal lubricants which will gradually coagulate or dry out. When instances like this happen, the accuracy of the watch is affected and at worse even leads to a shorter lifespan.

Manually winding an automatic watch is also required for non-active users. Self-winding timepiece wearers who do not move that much, people who usually have desk jobs or remain seated over longer periods of time should do the manual winding process every so often to keep their timepieces in great working condition.

Lots of watch experts suggest that self-winding watches require servicing once every 5 years, so the watch’s functionality and precision are retained. Servicing includes processes to clean, modify and lubricate the internal parts of the watch when required.

Is the Mainspring of a Self-Winding Watch Prone to Damage? 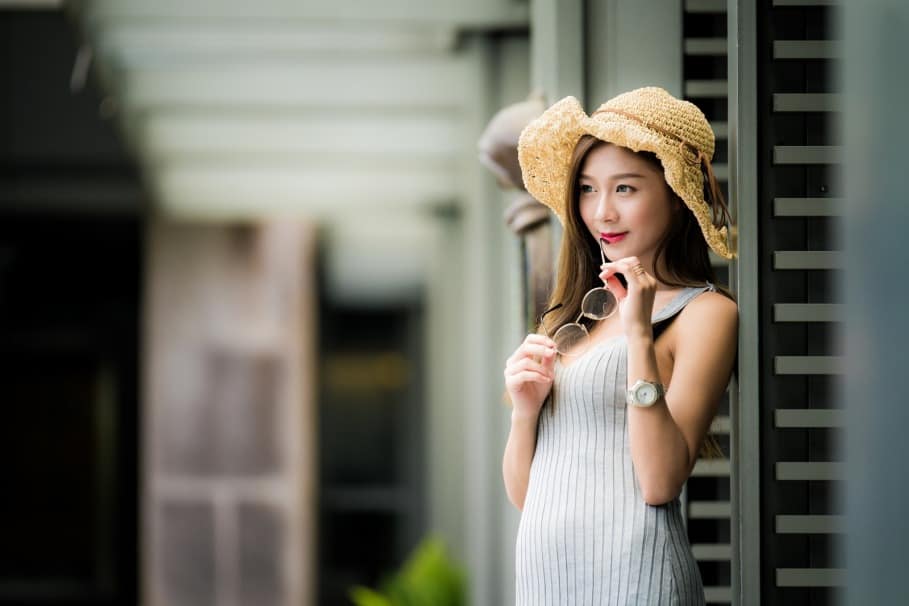 One of the disadvantages of owning a manual watch is its sensitive mainspring, which is quite vulnerable to overwinding. But are automatic watches prone to this issue as well? Self-winding watches feature a slipping spring located at the end of the mainspring. This slipping spring slides all over the barrel’s insides as soon as the watch is wound completely.

Thus, overwinding will not do damage to a self-winding watch. Users can wind the watch as much as they like, and it will not ruin anything in the timepiece.

How to Wind a Self-Winding Watch Manually

There are two ways to wind a self-winding timepiece manually. The first method engages in turning the crown of the watch.

1. First, you need to draw the crown away slightly from the case till you can turn it effortlessly.
2. Rotate the crown a few times until the crown does not give any more. For the majority of watches, the minimum total of rotations needed for a complete wound is 30.

The History Behind the Self-Winding Watch 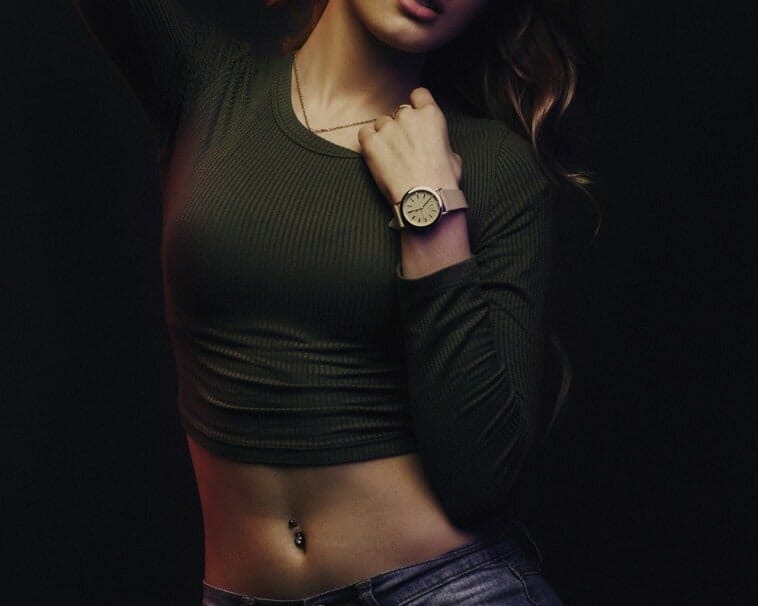 The self-winding watch was made by a Swiss watchmaker known as Abraham-Louis Perrelet. The craftsman created a self-winding mechanism for pocket watches utilizing similar principles applied in contemporary pedometers. Whenever the watch owner walks, the mechanism budged up and down, thereby mechanically winding the watch.

The Geneva Society of Arts soon documented that Perrelet’s creation made the watch wind adequately for 8 days of use with merely 15 minutes of walking movements.

Perrelet soon sold several of his watch designs to Abraham-Louis Breguet, a fellow watch artisan. Breguet made some modifications to the design, but his own model was not successful, so he discontinued making his own.

John Hardwood also made adjustments on wristwatches, applying the self-winding concept on the timepiece. He incorporated patents of mechanisms known as bumpers and hammers on his watch designs. The mechanism only wound the timepiece whenever it was moved in a single direction but did allow 12 hours of functionality whenever it was wound completely.

Soon, Rolex improved Harwood’s design, not only making the watch wind using the wearer’s movement from any direction but also enhanced the mainspring’s capacity to store energy for up to 35 hours. This concept was later applied by other companies so they can make their own self-winding watch models.

Most of us think that the primary aim of an automatic watch is to be worn and forgotten about. Like any timepiece, though, it requires proper care and maintenance. It’s your choice whether you manually wound your piece or let a watch winder do the job.

For the meantime, revel in the beauty of your watch or purchase one if you haven’t bought an automatic model yet. You’ll see that it’s an excellent investment.

How Long Does a Monitor Last? (Surprising!)

How are drones controlled