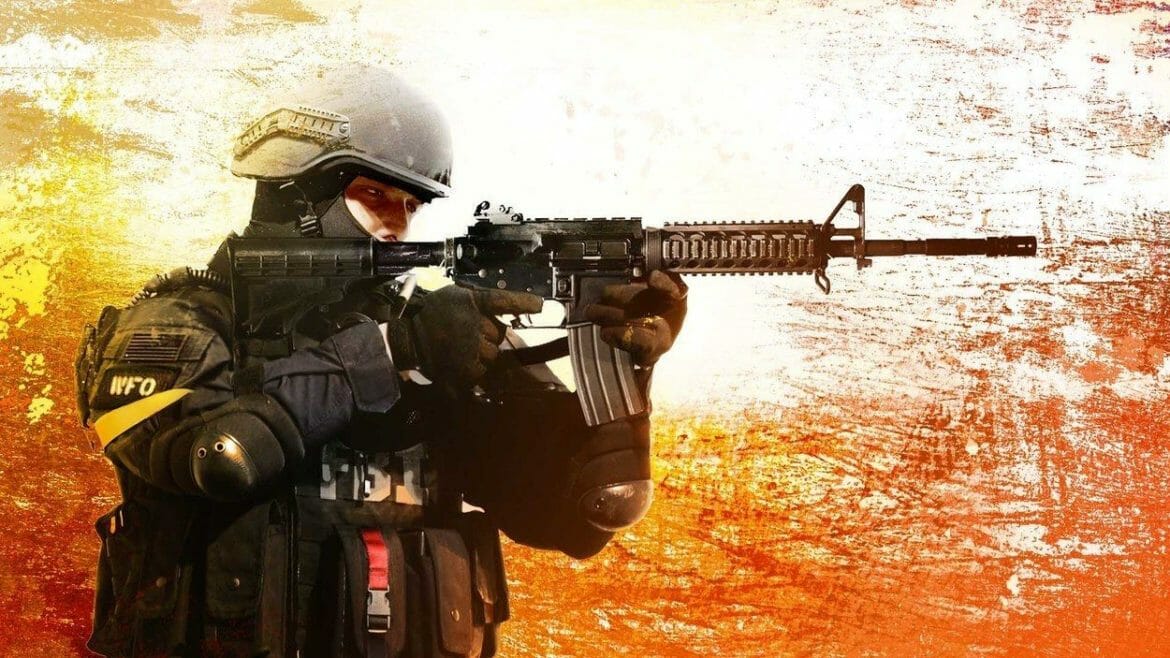 While this is the most important role on any team, unfortunately, there is still the problem that aspiring In-Game Leaders don't have the resources to prepare themselves perfectly for this role. There is little information and guidance available.

Old videos, TeamSpeak recordings, and/or various discussions about what it might look like are really not enough for players who want to pursue in-game leadership. In this article, I'll explain what some of the unwritten rules for running a game are. For the most part, most In-Game Leaders follow these rules, although there are definitely some exceptions.

The Astralis Leader, Glaive, reportedly went to LAN tournaments as a rookie so he could listen to how teams communicate with each other

You don't have to micromanage everything

Micromanagement is something that you think is very important to team play, but it's not. My opinion is that micromanaging players can disrupt the team environment and players may not feel comfortable. It can also potentially make the IGL look like a toxic and/or strict controller.

While asking a player to play a certain position is fine but telling him directly in the game how to play that position can in most cases send the wrong message to the player himself.

It is important to note that asking a player to watch a certain position/field is not micromanaging, as it is your job, as an IGL, to tell players what they need to cover.

I believe that an In-Game Leader should know the playing style of all his teammates to be able to predict what his teammate is most likely to do in a certain situation.

If you know what they are most likely to do, you can better plan your game around their decisions. Historically, micromanaging players has been proven to be detrimental to your individual game because as an IGL you are too focused on others rather than your own game.

There are a lot of negatives that micromanaging players brings and the positives of this style are minimal to negligible. Tracking your own game

Watching games is a great idea, except when everyone only watches professional games and never thinks to watch their own demo.

On the other hand, I feel that teams should watch professional games together to figure out and lay out game issues and ideas as a team.

For more experienced teams, I believe that watching your own games as a team will help a lot, especially if the whole team is involved and talking about things that happened in the game. The communication of strategies in the middle of the round is a little different from that which takes place at the beginning of the round.

There are two kinds of teams: A) one of the experienced fighters who is still alive announces what the tactics are going to be mid-round / B) there is a designated player (usually IGL) who is also in charge of leading the team in all cases, even if they might be dead. I believe most players should have a sixth sense when they play (game sense).

Game sense, for example, is when you are almost certain that you know where one of your opponents is despite having no information about his location. In most cases, the IGL cannot fully sense and see what his teammates are doing and what thoughts or feelings they are having about the round.

Of course, this is different on every team and I'm hardly generalizing here based on my experience.

However, I do feel that if you are a minor league team, one person's lack of game management skills in the middle of a round can cause problems.

Most players who have logged countless hours on the team should know full well what to do in certain situations and how to make arrangements. In my experience, people who are alive in the middle of a round should mainly communicate with each other to avoid misunderstandings or deaf spots in the game.

Over time, these players will learn from trial and error and make better decisions in the future.

And believe me, you can't do it without mistakes, because only through mistakes can you learn and start doing things right. If only IGL is making strategic decisions mid-round, the rest of the team may feel that they can't make the right decisions for themselves.

They might even antagonize you (the dead IGL) because they feel like they can't make the right decisions without you.

For the most part, I believe that if you're a team that wants to improve, the players that are still alive should be making the decisions in the middle of the round. Looking back I can tell you that I tried to fix the bugs in the team in the worst possible way. Instead of doing everything in my power to work with the player and encourage them to improve after the game, I would explain things in the middle of the game and basically badmouth them in front of the whole team. If you haven't figured it out already, confronting a player mid-game is a bad idea.

Correcting mistakes should only happen after the game when everyone has cooled down and is able to think rationally, or when the team is ready to talk about the game (loss).

When you confront a teammate mid-game, it usually ends up with the person getting hardened and the rest of the team getting stuck solving the problem instead of thinking about the next round.

If you're going to talk about mistakes, wait until the game is over or wait until the team has shaken off the losing round. This approach helps the player who made the mistake to think about the whole thing rationally. And it gives him the right impetus in the future to try to correct the mistake next time.

As an In-Game Leader, you want to approach a match with a plan for how you want the game to unfold.

Try not to look at what your opponent's rank is or how strong they are, because then you can feel defeated before the match has even started. It is important for the team to keep an open mind when they go to play an important match, as this will allow them to enter the match with more comfort.

After all, you're still playing against dummies who are no different from the previous ones and still have a head on their shoulders to hit. In today's CS:GO world, it's pretty common for David to beat Goliath, and you certainly shouldn't be afraid of anyone.

How the game plays out is up to you. Taking a look at their previous matches and making an analysis or a plan to follow in the game is more important and useful than looking at their wounds or strength.

These are all things I wish I had known when I started as an In-Game Leader. I hope this helps all you new IGLs in the future. It will avoid many critical mistakes right off the bat that I and many others before you have made!