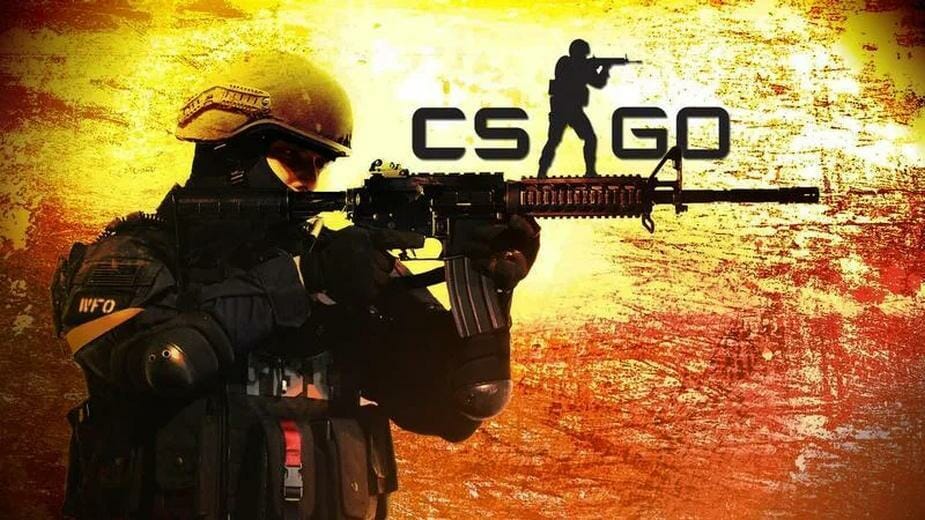 Shooting your opponents in CS: GO is an indispensable necessity, but I guess you could say that about any shooter. Either way, you can't do any damage to your opponents if you're dead most of the time.

A lot of people often get into fights they have no chance of winning, and the result is usually a quick death. This tutorial is mainly aimed at these players, but the basic principles will certainly help better players as well.

A large part of Counter-Strike takes place in your head and is directly proportional to your skills and knowledge.

So the basic thing is to know yourself first, to know your skills: "I have an AK-47, can I kill my opponent with a burst from a distance or do I go somewhere with less distance and fallout?

At what place on the map and in what scenario do I feel confident enough? If you know the answer to these and other questions that rise to the surface in a game or a given round, you influence your approach to dealing with each situation, and your chances of survival increase.

Whatever you do, you always need to play to your strengths. Those who want to have as many options as possible work on their weaknesses and improve what they are least good at in the first place. There are times and moments when quickly killing your opponent in the back is not the wisest idea. If your opponent isn't paying attention to you, instead of quickly ending his life, you can scan the area around you to see what his teammates are doing or where they're going and possibly score an extra kill.

This information or kill can often win you the round. For example, you'll notice this practice with a lot of pros - they'll see a player-run past them, but instead of killing them immediately, they wait to see if another player appears and then kill more of them in the back.

However, there are also times when it's better to give up the fight with the opponent and rather stay alive.

For example, if you are in a ranged duel with one opponent and suddenly another one appears, you should quickly change your position. The chances of you giving both of them their heads aren't that great.

That's when it's better to wait for a better opportunity and let your opponent worry about where you're coming from. The same applies if you're knocked into the red numbers on your HP meter, and the likelihood of dying on a re-peek is pretty high.

For CT, you want to find the ideal headshot angle at that point, where only your head is climbing and your opponent has no chance to simply hit you in the sleeve or leg.

So before any fight, it's a good idea to have a backup plan in the back of your head if something doesn't go according to plan so you have an escape route. Sometimes a grenade is all you need to make such an escape, and other times nimble fingers. Try NOT to run!

A lot of players, especially at lower ranks, feel the need to rush for both T and CT. Sometimes this can be a workable strategy, that is if you have a good idea of how your opponent is playing, but most of the time it is a dangerous gamble. This is because the first thing players will adapt to is rushes, which in the vast majority of cases will be slowed down mainly by explosive grenades.

If you're rushing every other round, don't be surprised if you're giving your opponent an excellent tool to taunt you.

The key is to play unpredictably, and while it may seem like a boring affair, the best thing to do in the early rounds is to play passive and slow. This gives your opponent a chance to make his first mistake.

However, if you're standing your ground and want to put pressure on your opponent immediately at the start of the round, do it with a grenade. With a well-thrown flash, you can lure more grenades out of your opponent or an early smash, which they will then miss.

Even if it seems like the round is almost won and you have the urge to go for the last kill in a 4v1 situation, it pays not to give in to that urge. It could very well happen that you give the last opponent 4 1v1 fights and they still reverse the whole round. In games ranging from Gold Nova to Master Guardians, I've noticed that some players don't buy tactical grenades, and often don't buy any grenades at all, even though they have enough money to do so. I've even experienced this with Global Caviar. However, this is a bad practice because a well-thrown smoke or flash will save your life or even win you the round.

Smokes are important for blocking your opponent's vision, but can also be used as temporary cover from the enemy. Flash can be used to surprise a camping opponent or to stop an opponent's rush.

If you've ever watched professional wrestling, you'll have noticed that rounds are largely played through grenades rather than guns.

This is one of the reasons why you should practice flashes and smooches in your spare time. The internet is full of articles and videos focusing on this topic, and you can even find a few here at GameZone.

The simple advice is that you have to go to the server yourself and just throw the grenades and get a taste for them.

None of the pro players started throwing epic grenades on their own, each of them had to figure out how it actually works and what they can do with them. The great thing is to have each grenade set on a special button, for example, 2 on the side mouse buttons and 2 on the keyboard.

How to play with a focus on the target

Now that we've talked about rushing and grenades, we should apply our newfound knowledge to playing on target. Playing on target is taken as placing a bomb in Terrorists and in CT, on the other hand, to prevent or prevent that bomb from being placed altogether. Once the bomb is planted, the intent of the game completely changes and the roles of CT and T are reversed.

Thus, it is recommended that at this point the terrorists do not rush the remaining CTs and camp the bomb, while the CTs are expected to use their grenades to eliminate the camping terrorists and defuse the bomb.

Playing the target is a no-brainer, it's not about giving as many frags as possible. It's about securing a win for your team. For CT it's preventing the terrorists from infiltrating the bombsite, and for T it's planting the bomb and then watching it explode.

If you plan to just run around the map and ignore this basic gameplay element, you're missing out on one of the core ideas of this Half-Life mode.

It's important not to load up on more than you can eat - choose your fights wisely, play slowly and carefully, use grenades to add a tactical aspect to your game. I hope this advice will help you in future matches.