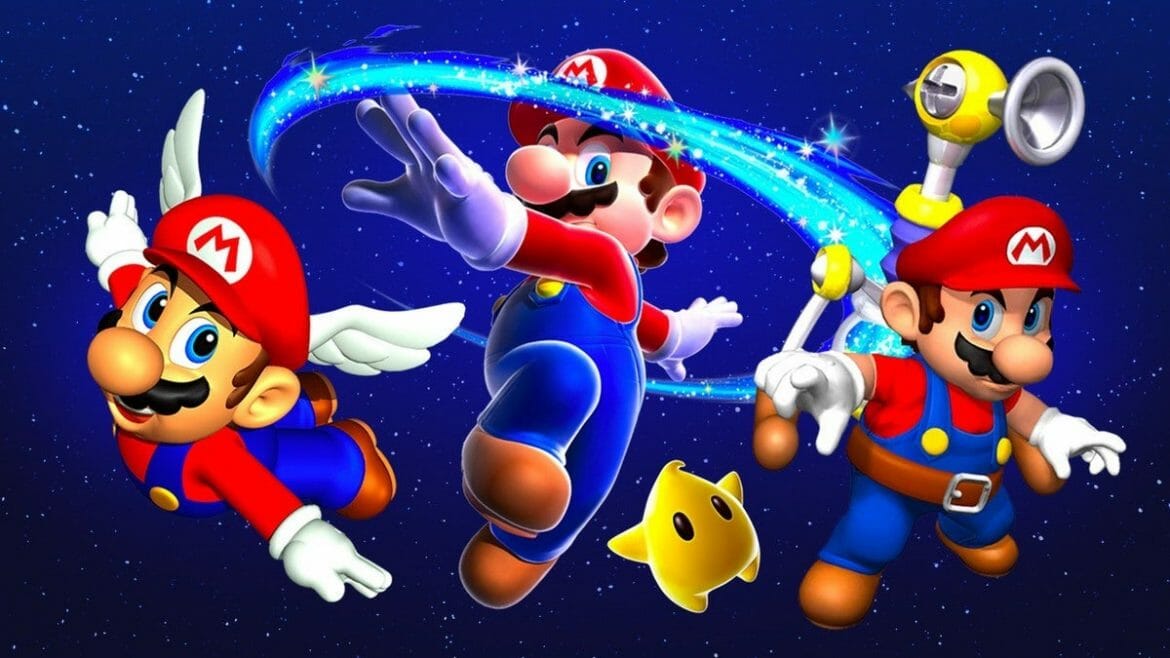 Super Mario 3D All-stars has finally arrived, but not forever, I'm afraid. Better get your bucks out quick.

Let me explain. Few franchises can speak of the same success-rate Super Mario has enjoyed down the years. Across countless generations, Mario's legacy has endured. Some would even argue his popularity is more prevalent now than it was back in the early years.

In the past, Mario has survived, and in many ways thrived, amidst the monumental leap from 2D to 3D graphics. One of its many achievements.

Perhaps more obscure, though, is the franchise's popularity on the speedrunning scene. As of now, Super Mario 64 is the most played video game in history. And by some margin.

Which, for me, speaks more about the series impressive movement mechanics than anything else. An aspect all too often overlooked.

But before we catapult headfirst into this captivating story, here's is a little backstory on Super 3D All-stars and what it all entails. 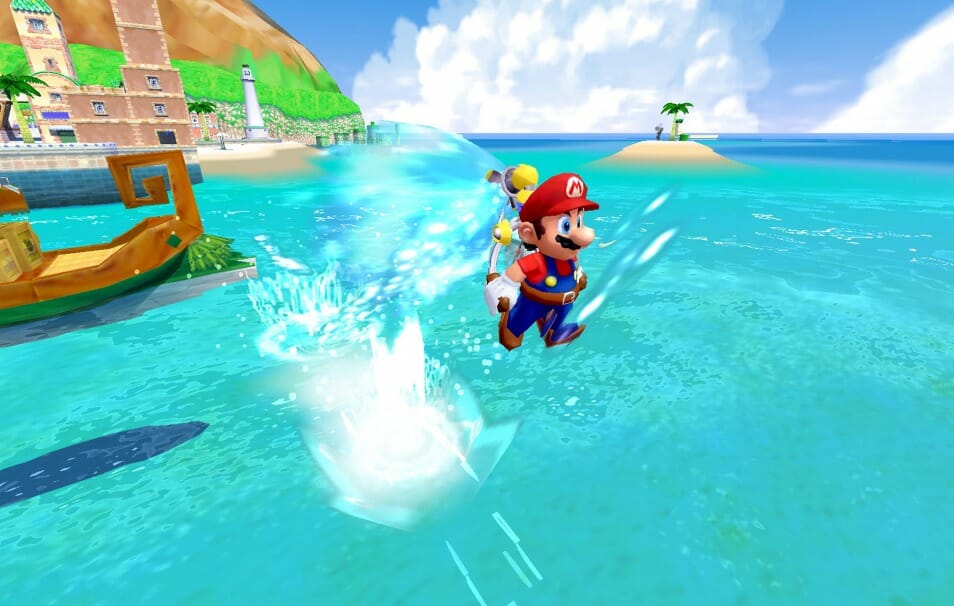 Shipping around 8.3 million units in its first three months on sale, it’s safe to say, since launch, Mario's latest outing has been a commercial sensation across the globe. Nothing short of a successful smash-hit.

It's quite the deal too. Aside from upscaling to HD visuals, the Super Mario 3D All-Stars pack also caters for Joy-Con control compatibility. While at the same time offering players access to the iconic soundtracks of all three games.

As a massive Mario fan, I can think of nothing more appealing than this. Though sadly, it won't be available forever. To mark out Mario's 35th anniversary, Super Mario 3D All-Stars will close its doors on March 31st.

"Yeah, I think I use a simple word: celebration. It just — this is a celebration of Mario's 35th anniversary, Bowser states. And we wanted to celebrate in unique and different ways, and we've done that through games like Super Mario 3D All-Stars, or we will be doing that through future releases, such as Super Mario 3D World + Bowser's Fury.

Focusing firmly on this aspect of a celebration as the central theme, Bowser felt that the "opportunity" presented itself to "release them for a limited period of time."

Although, it's worth noting that shortly after, Bowser confirms, "it's not a strategy that we're going to be using widely." But beyond March, it's unclear what the future may hold. 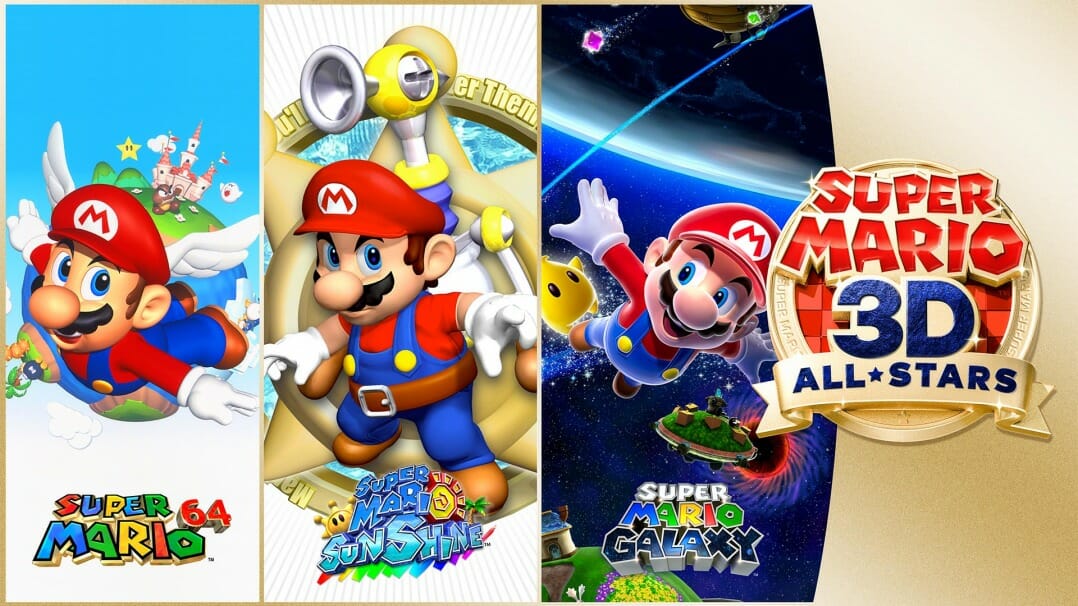 Which Other Games Will Be Gone from the Nintendo eShop?

As of March 31st, Super Mario 3D All-Stars won't be the only title to vanish from the Nintendo Eshop for the foreseeable future.

Among those games above, to get the chop, include a mix of popular classics from various eras—games like Super Mario Bros. 35 and the title of today's topic.

But that's not all. Nintendo is also forecast to withdraw Super Mario Maker for the Wii U. Meanwhile, putting a stop to further sales of the Mario-styled Game & Watch.

We see a similar pattern emerge with Fire Emblem, which Nintendo released as a limited time product for its 30th anniversary. Unfortunately, though, this too will expire from March 31st, 2021.

As it stands, our last remaining option is to pick up Shadow Dragon and Blade of light while we still have the chance. I suppose. 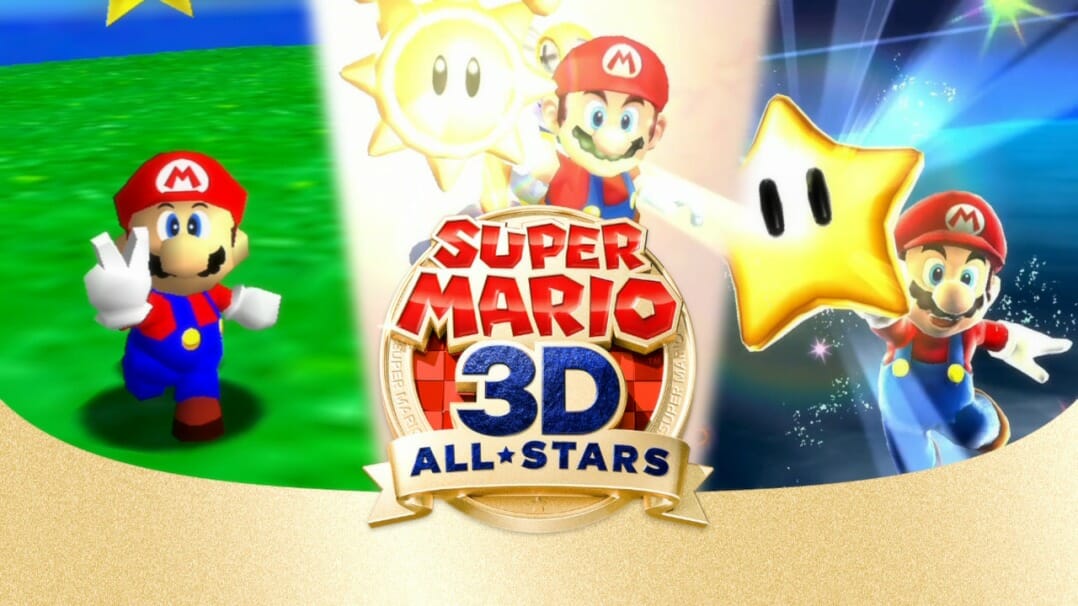 Despite being a massive success worldwide, Super Mario 3D All-Stars' sales strategy has come under some scrutiny from players. As a long-time Mario fan myself, I don't see why Nintendo need to place a time frame on the nostalgic game's so entrenched in the company's roots.

Could some see it as a cash-grabbing scheme? Especially as new player's picking up a Nintendo Switch after March will, in effect, lose access to the bundle. That's one perspective.

Whether this came into effect to stimulate sales of the Nintendo Switch in the short term or not, I hope this doesn't become a growing trend for the company moving forward.

Thankfully for me, that doesn't appear to be the case right now. 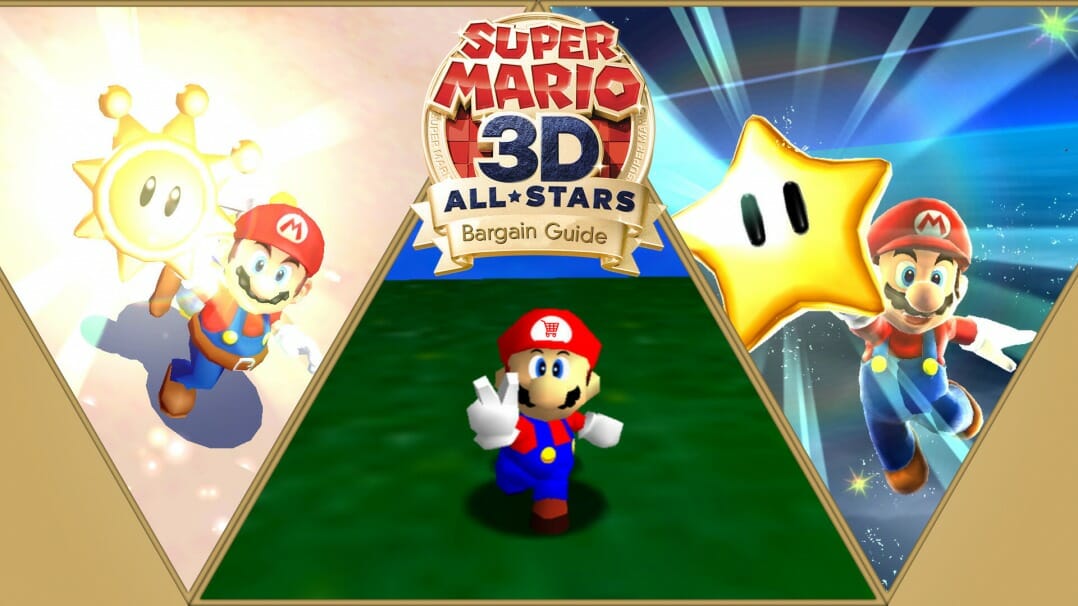 Super Mario 3D All-Stars offers the player a superb package. In what amounts to an all-in-one slice of endless fun.

It's just a shame that so many will miss out.

As the deadline draws nearer, I can't see Nintendo budging on this date. On that note, it does seem as though events appear set in stone. But with the Legend of Zelda 35th anniversary fast approaching, one must wonder what Nintendo has in store for players.

If it does release a bundle of Zelda games, will that be subject to the same style of limited availability? And if so, is Nintendo sidelining player enjoyment in place of short-term profit?

Why not have the games on sale for all time, and remind players of your past glories? After all, these are the same games that paved the way for such incredible success.

Anyway, those are the views of one Mario obsessed fan with a passion for the franchise. I only want to see Mario in the hands of as many players as possible.

What are your thoughts on Super Mario 3D All-Stars having a limited release? As always, make sure you sound off in the comments with your opinions.

I always look forward to reading them all.